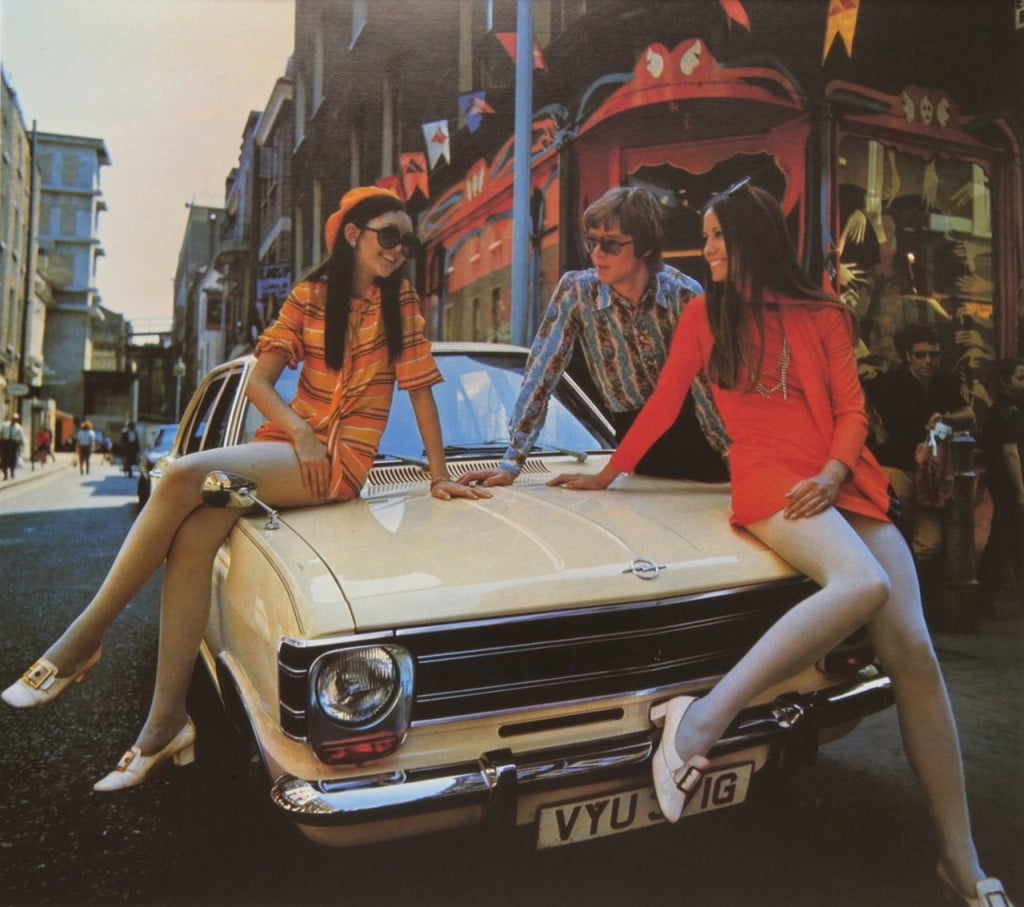 If only meeting women was as easy as pulling up in a 4 door ’70s Opel with some sideburns on your face and a shirt that’d make Jackson Pollock blush. 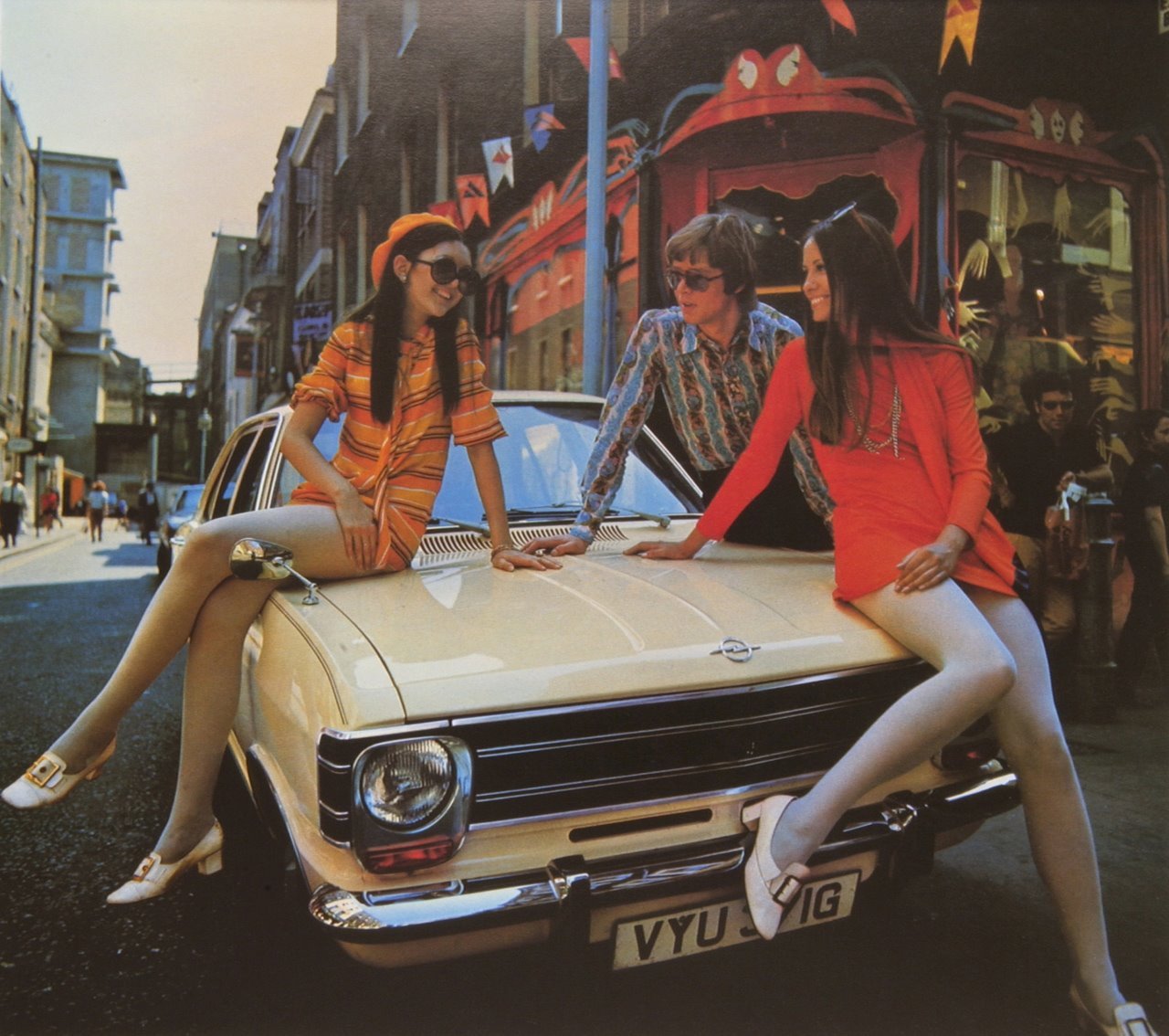