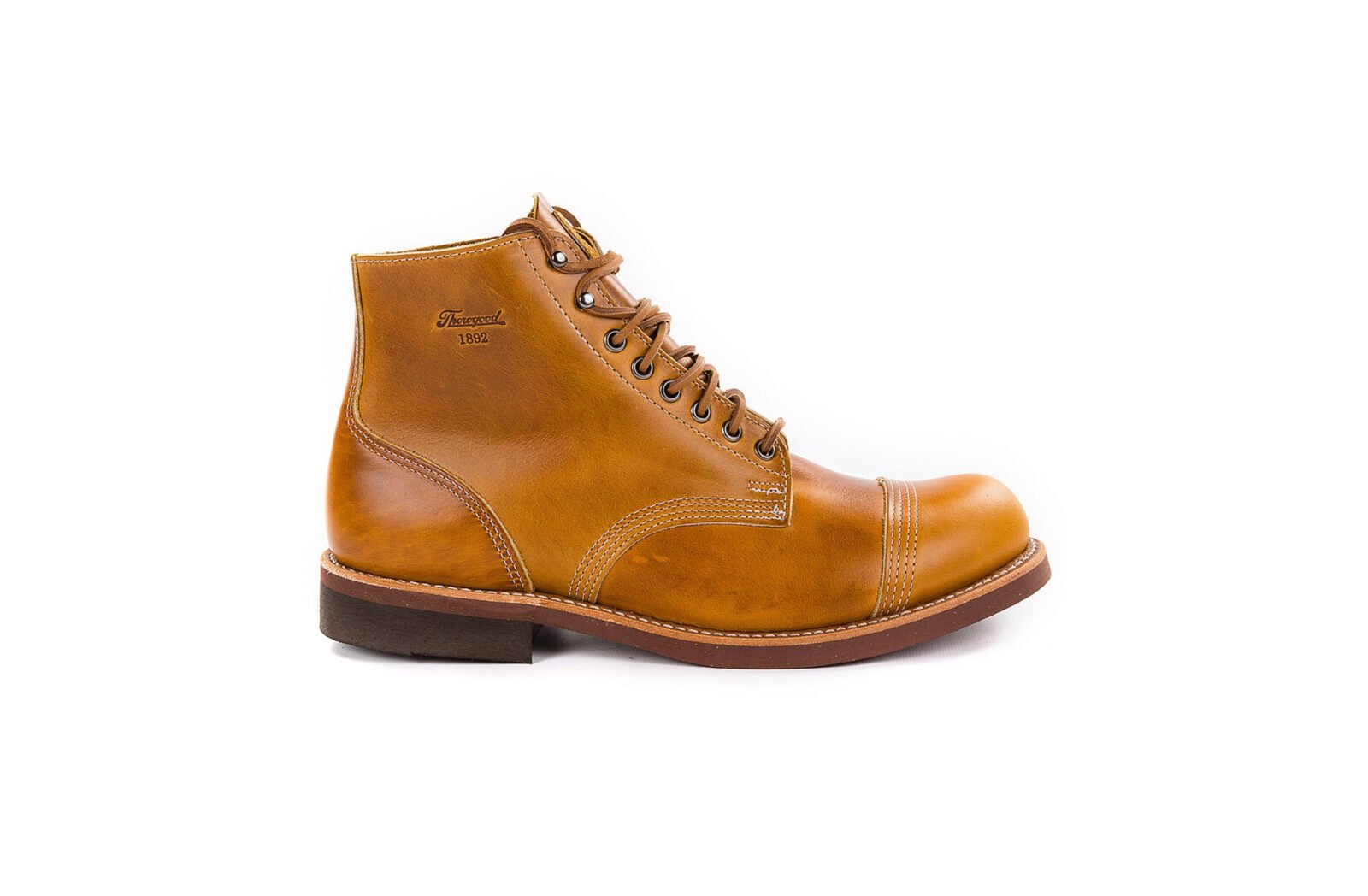 Thorogood pride themselves on making their Dodgeville boots 100% in the USA from world-class Horween Chromexcel horsehide leather. The company was founded back in 1892 by Albert Weinbrenner in Wisconsin, by 1916 they were making 20,000 pairs of boots a year to keep the American working class well shod.

After recently celebrating their 125 year anniversary they dedicated the name of each boot they make to a Wisconsin town, as a way of saying thank you to the people who’ve kept the company ticking over through Great Depressions, wars, recessions, and boom times.

This boot is named for Dodgeville, a small town of just over 4,000 residents that was founded in 1827 by miners, who made a peaceful pact with the local Winnebago Native American leaders to allow them to build a small settlement.

Thorogood designed this boot to be lighter than normal by foregoing the normal lining and taking advantage of the the natural properties of Horween Chromexcel horsehide leather. It has a Nitrile Cork outsole and Goodyear welt construction – allowing new soles to be fitted when the original one has worn down. 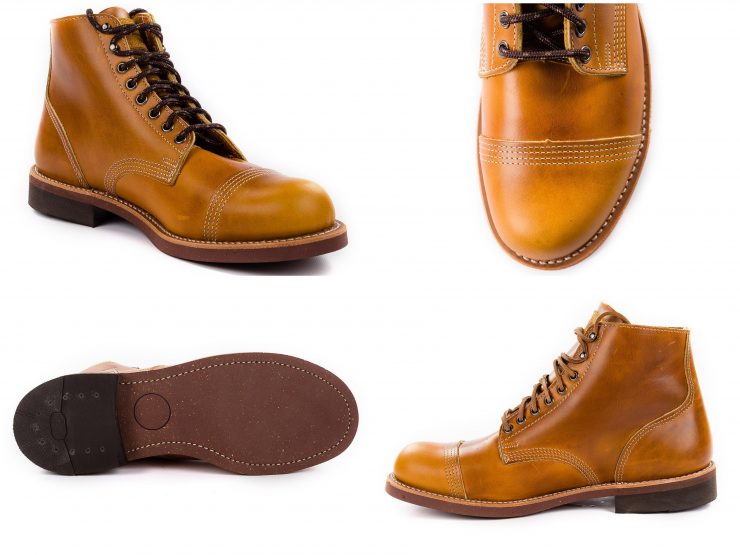 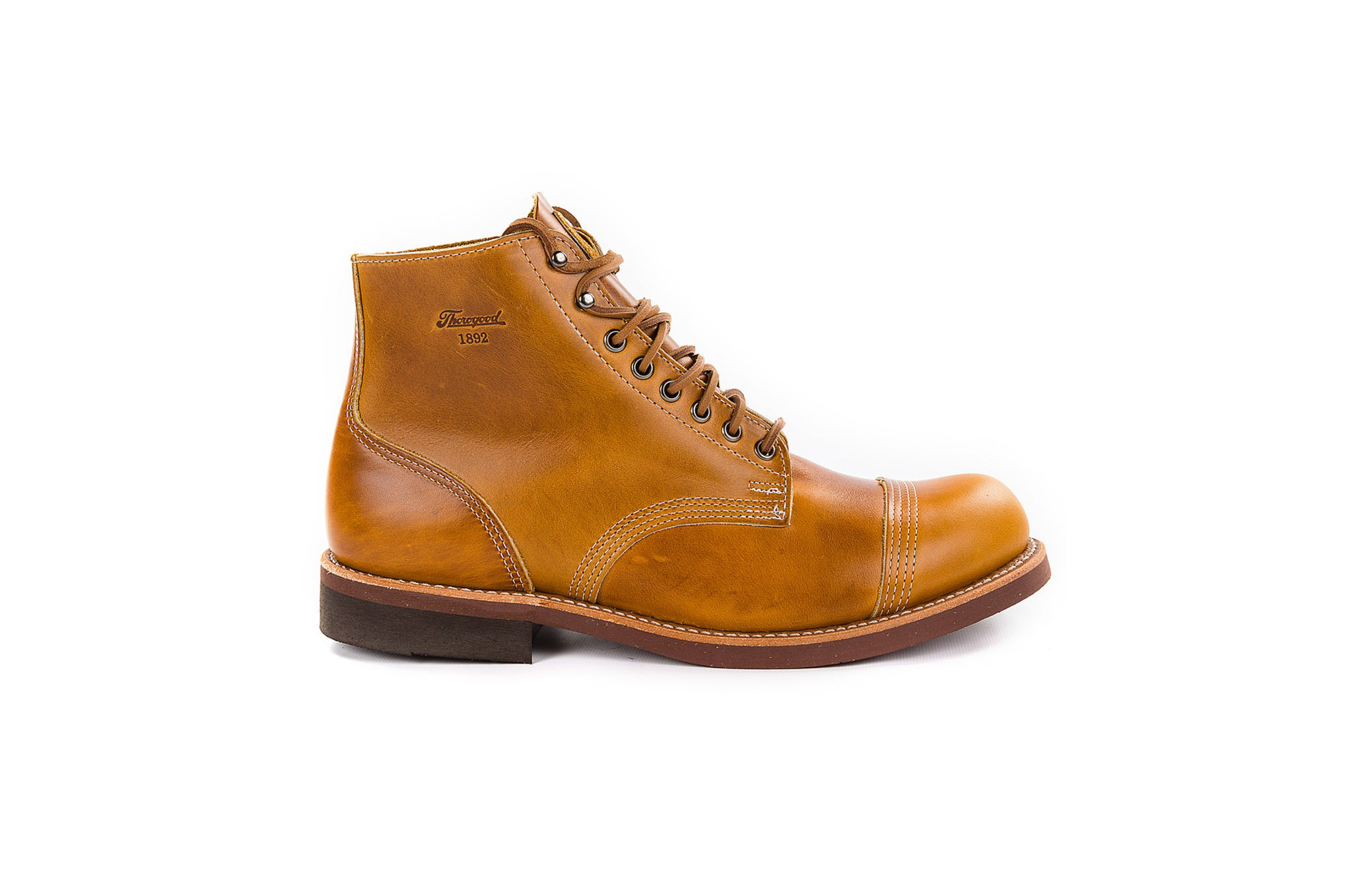