The Devil At Your Heels is a 1981 documentary about stuntman Ken Carter and his years long mission to build a rocket-powered Lincoln Continental and jump it a distance of one mile across the Saint Lawrence River from Canada into the United States, before crash landing it in a bed of roses on the other side.

As absurd as that sounds, Ken does a remarkable job at getting the ramp completed, getting the car built, getting the funding, getting the required permits to jump a car between two countries, which all eventually resulted in the car getting launched down the ramp by Ken and up into the air with the rocket engine blazing.

But which Ken was behind the wheel?

This film was created by filmmaker Robert Fortier who initially thought it would only take a couple of weeks. As it happens, the he ended up filming a series of remarkable events as they unfolded over a period of five years. 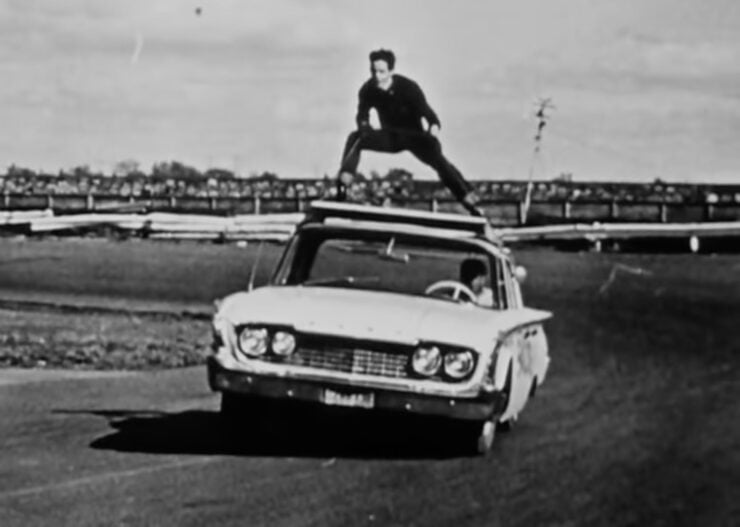 Above Image: Ken Carter was a legendary stuntman, jumping the Saint Lawrence River was to be his final great stunt, and by far the biggest car jump of all time.

Fortunately the National Film Board of Canada agreed with Fortier when he said he believed it was a story worth telling, and they continued funding it as the weeks stretched into the months, and the months stretched into years.

The fact that the film includes characters like Evel Knievel and a man named Kenny Powers (the real Kenny Powers) has led to people question whether the events that take place are real.

Astonishingly it’s all authentic, the events recorded in the film all really happened, the people are all real, and sadly the eventual results of the effort are real too.

I can’t go into too much detail here about what actually happens as the film unfolds as it would ruin  the story – a story that’s entirely unpredictable and could never possibly happen in the modern day. 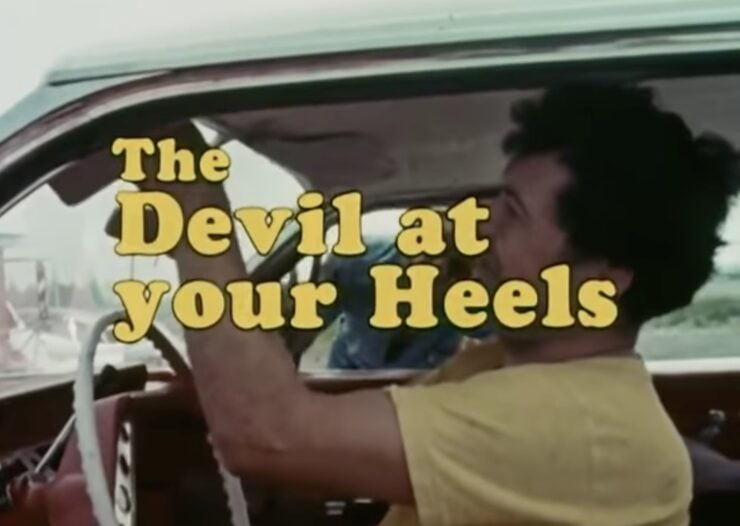 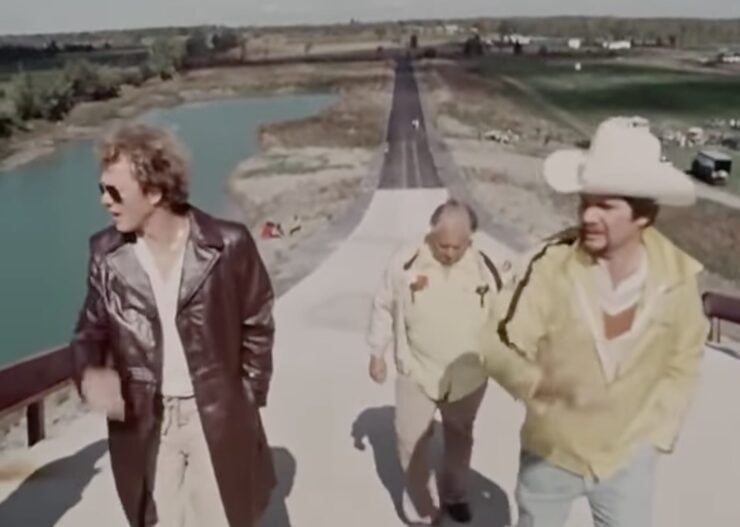 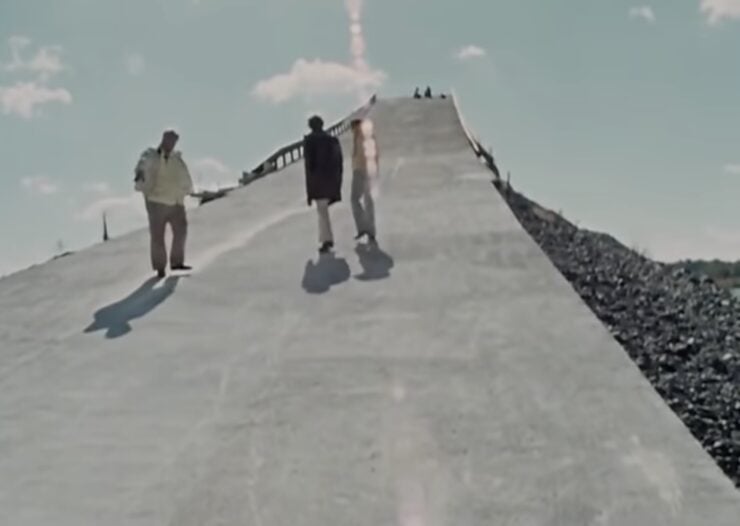 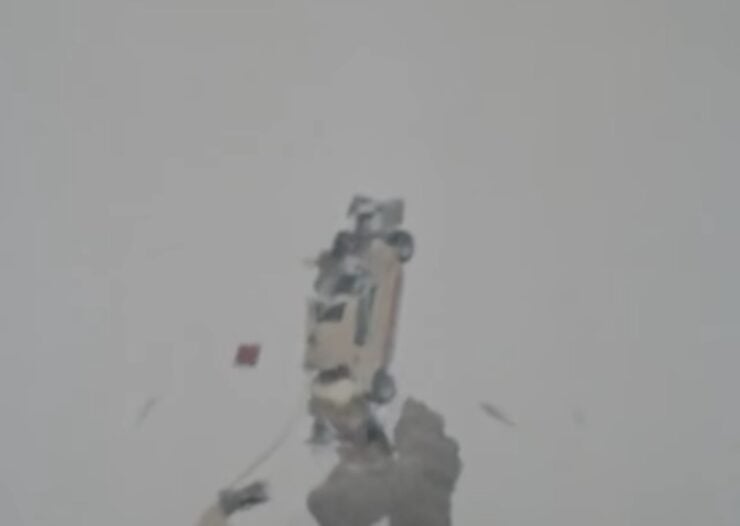 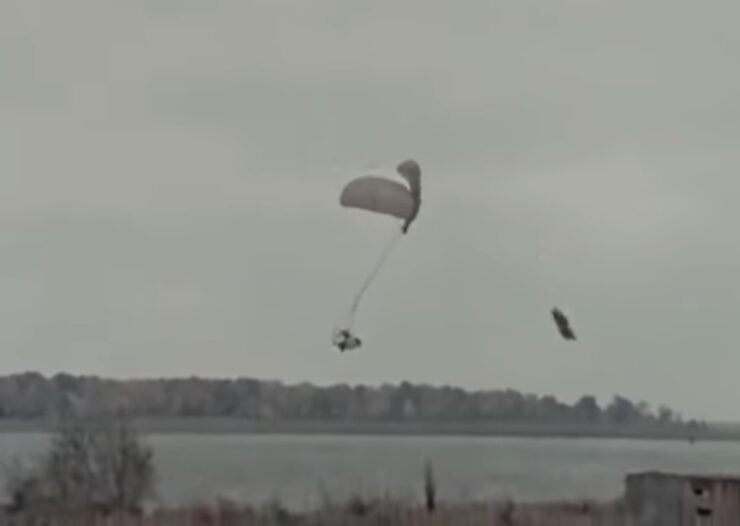 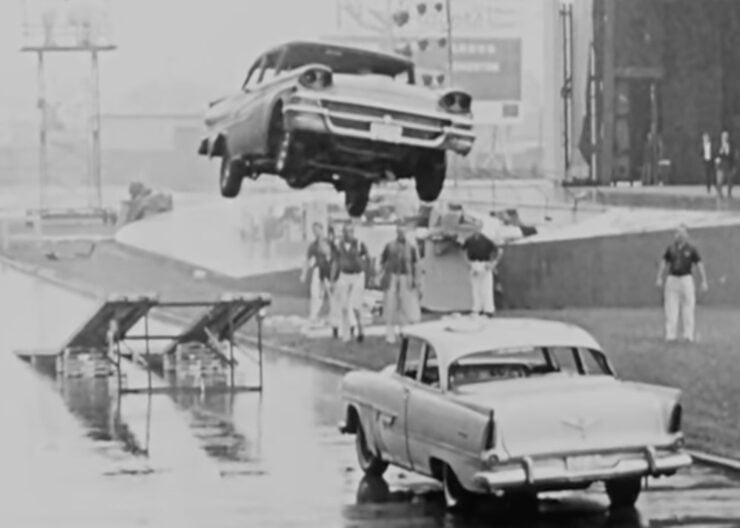 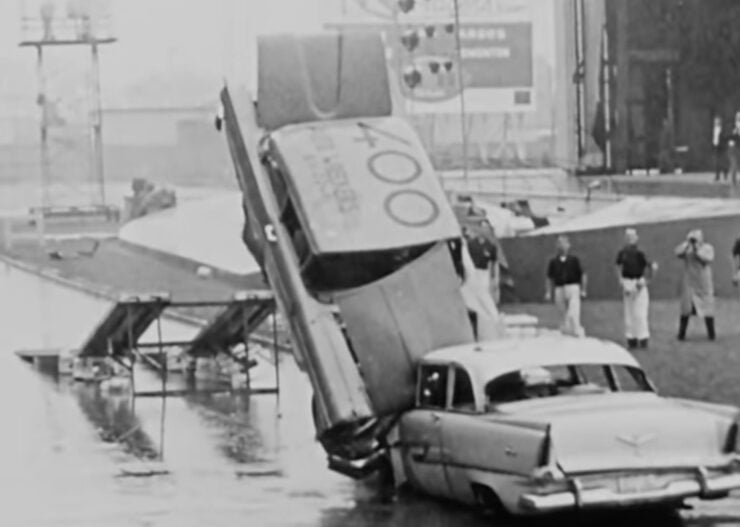 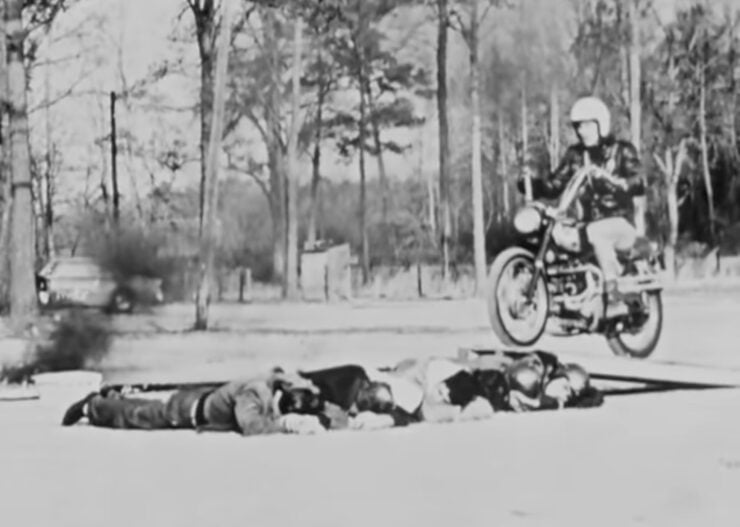 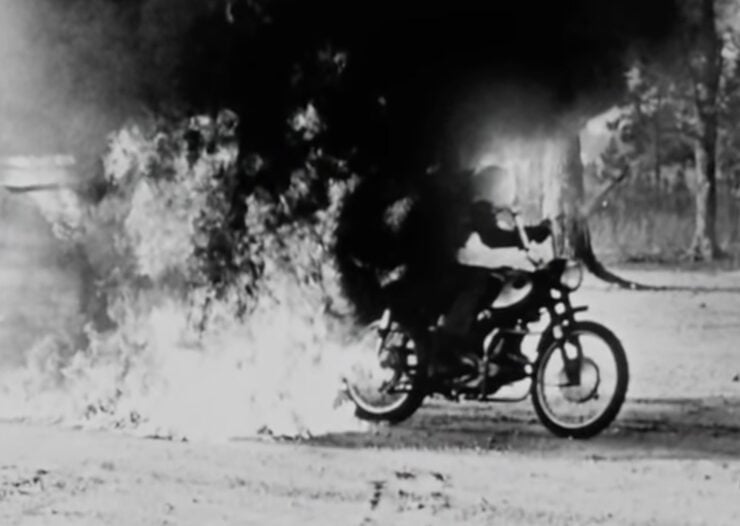 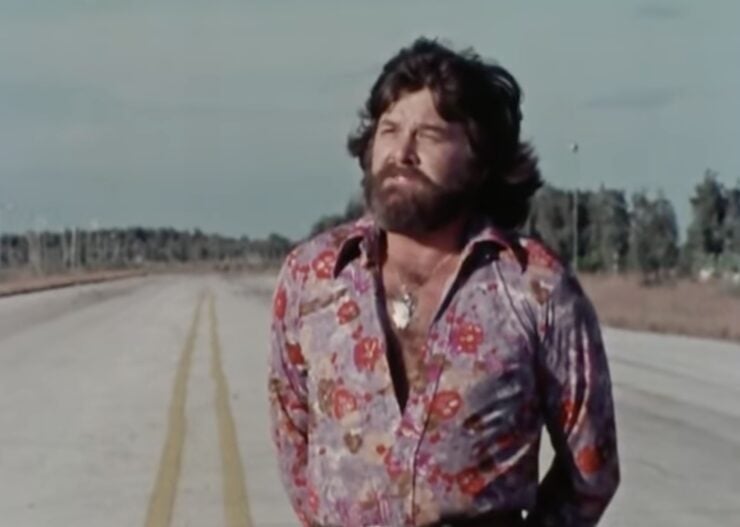 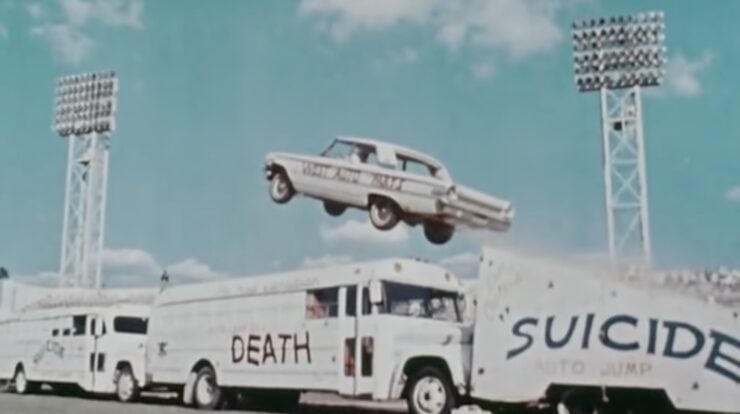 Film and images courtesy of the National Film Board of Canada.