The Birth Of Lotus To The Caterham Seven

The Lotus Seven and its modern progeny, the Caterham Seven, are iconic motor cars on par with the Volkswagen Beetle, the Land Rover Defender, the Mini Cooper and the Ford Mustang. What most people don’t know is why the Lotus is called the Seven, and that there was a Lotus One, Two, Three, Four, Five and Six that came before it.

The team at XCAR recently decided to tell the story of the Lotuses that came before the Seven – and in their typical style its an entertaining and well researched short film, full of interesting historical trivia. By the time its 12 minute run time is over you’ll be very well versed in the history of the Seven, and you’ll probably be heading directly to the Caterham website. 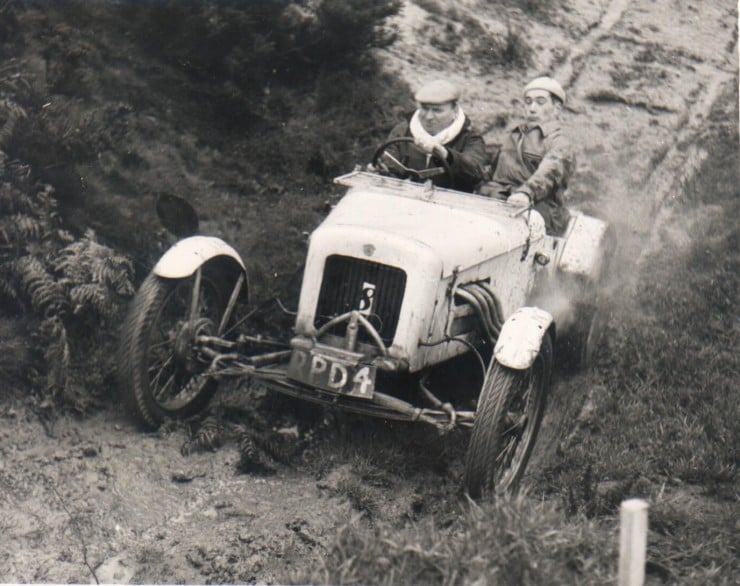 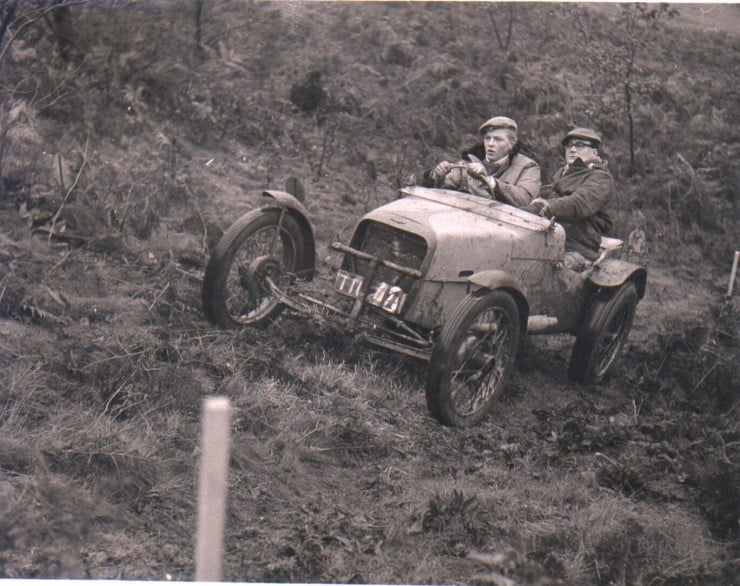 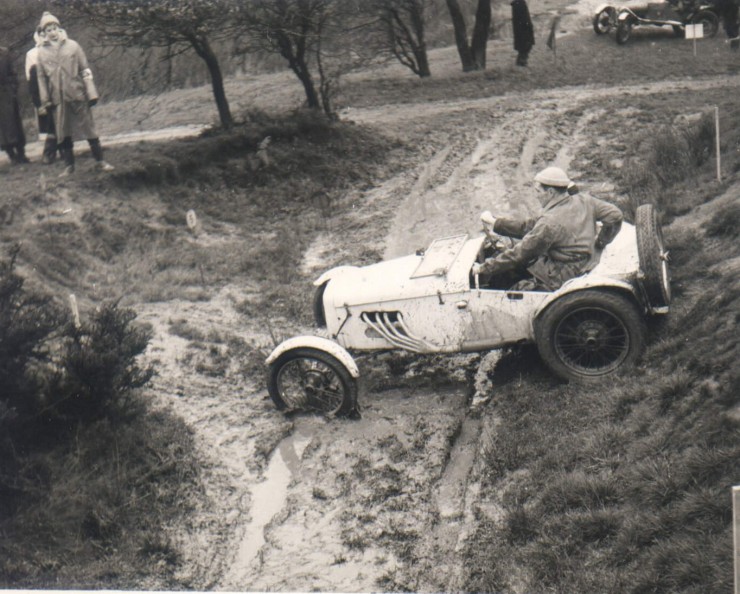 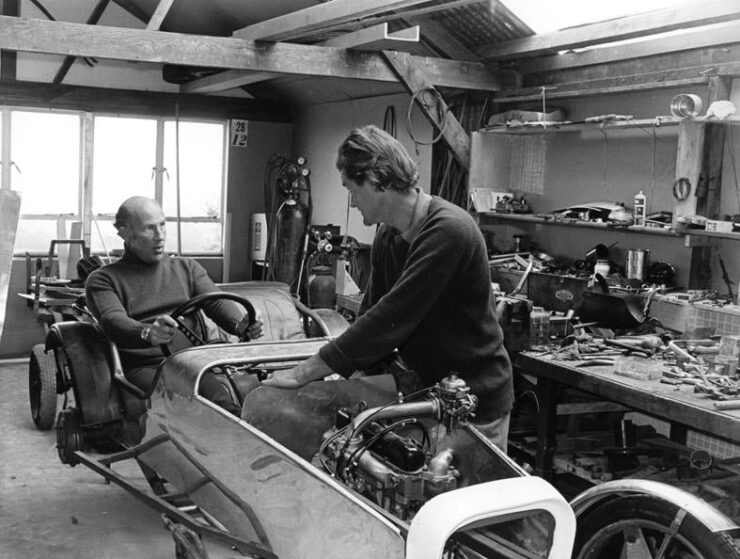 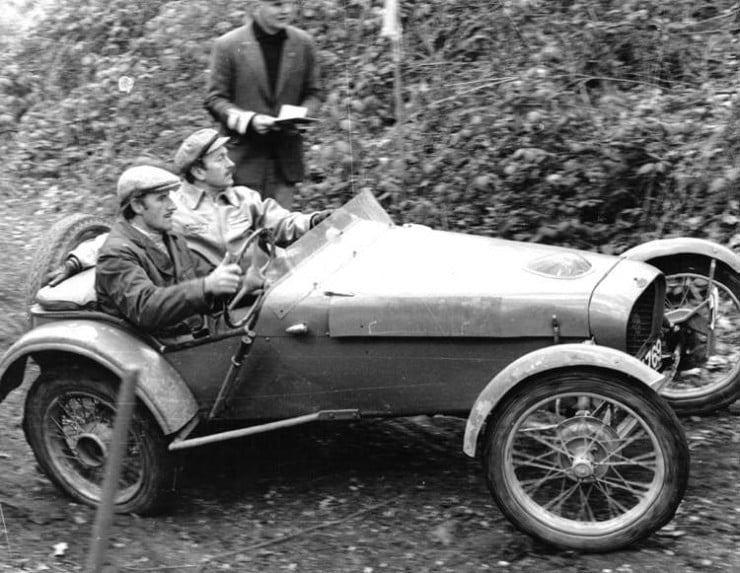 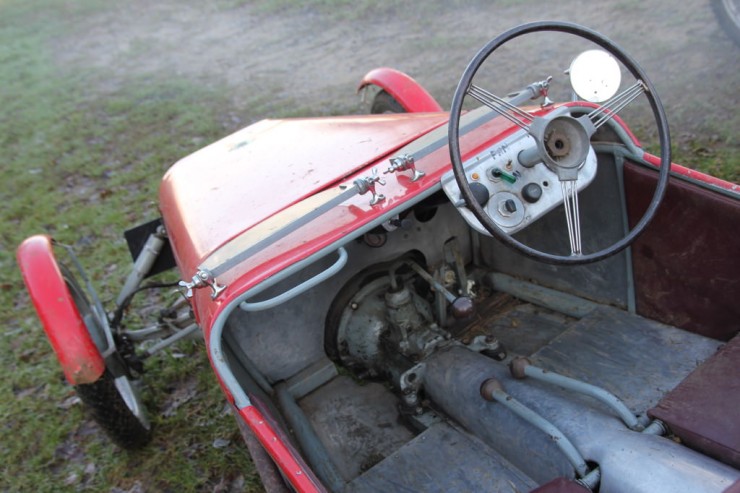 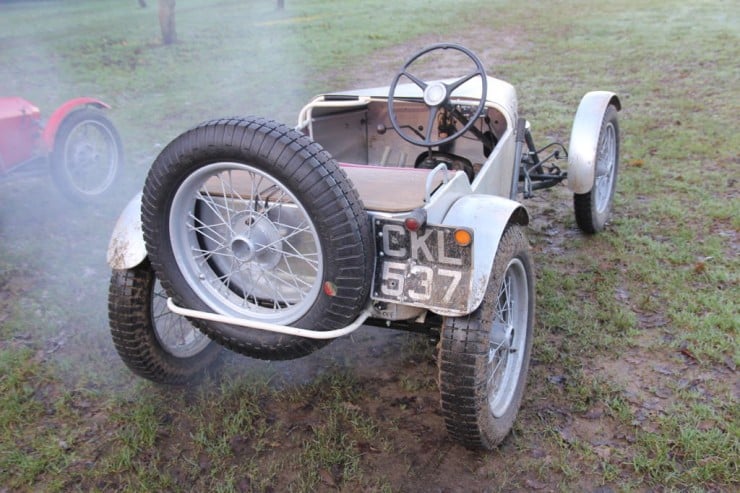 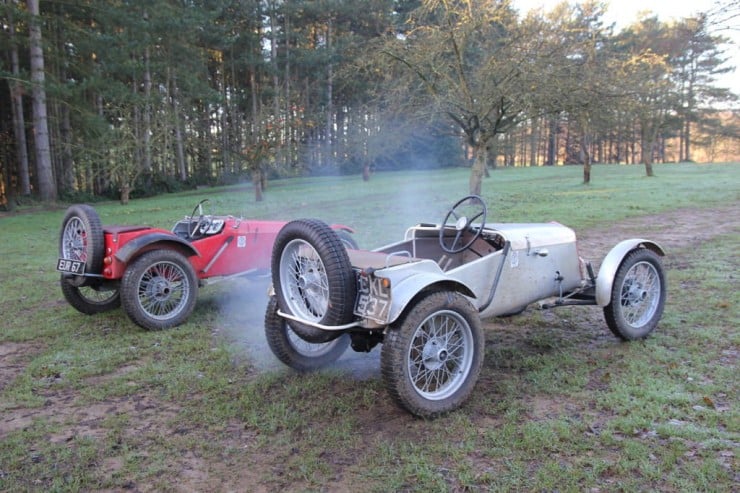 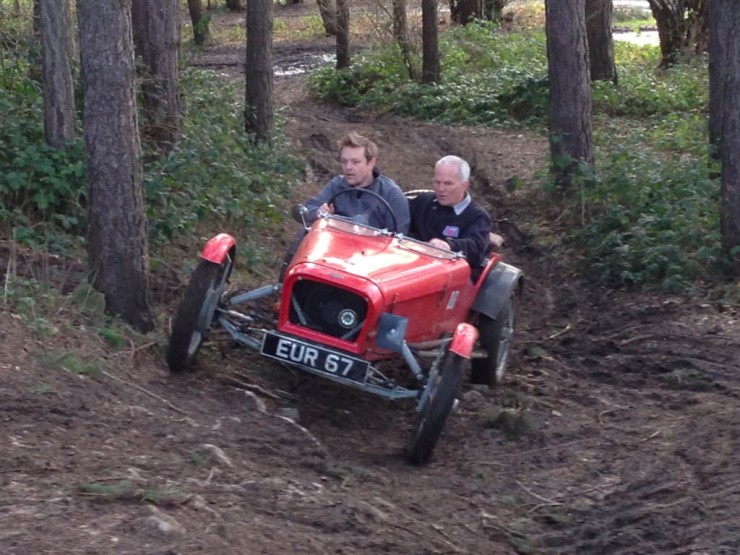 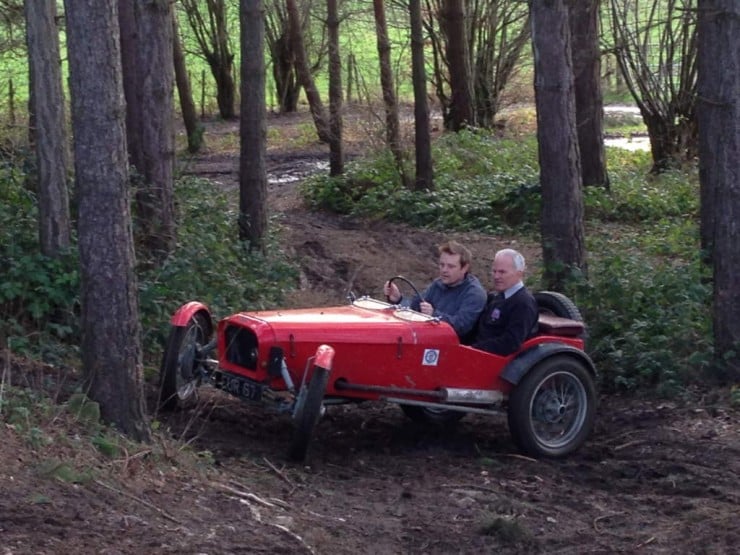 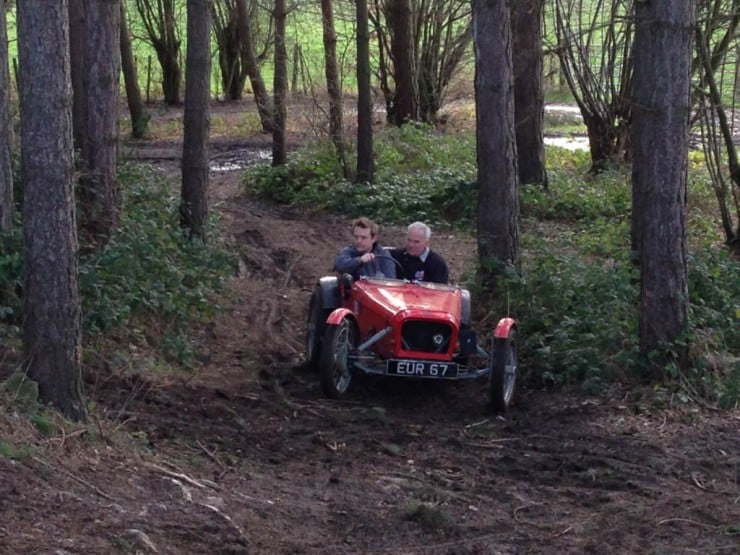 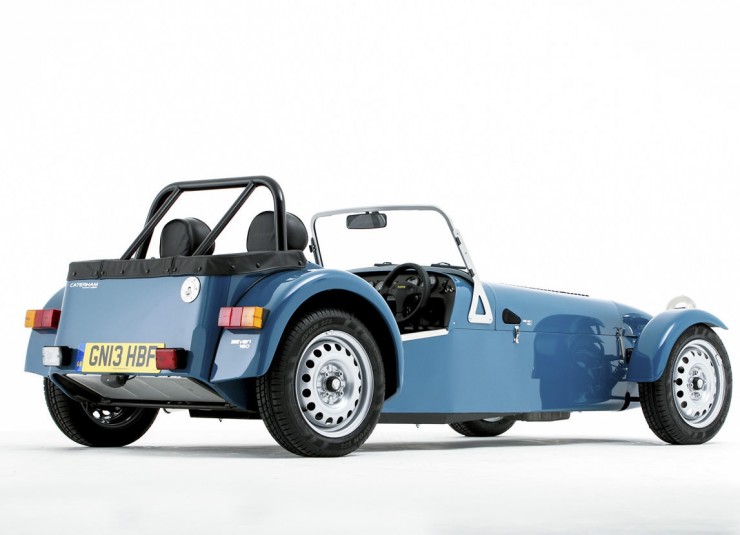 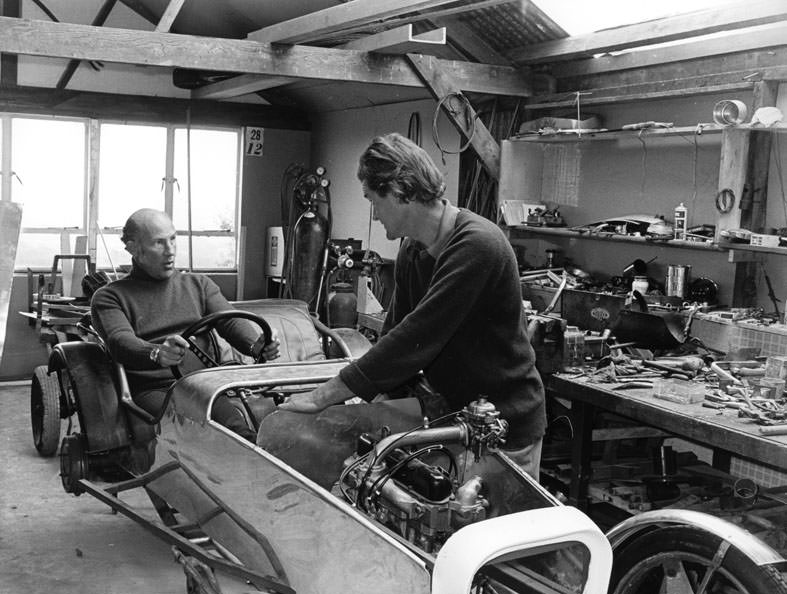