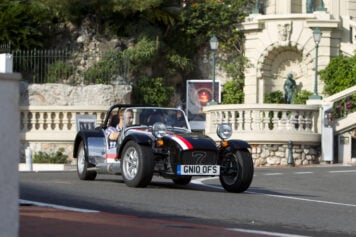 The Caterham 7 is one of my top “must have” cars, the company used to be a kit car company producing the official, modern version of the classic Lotus 7 however in recent times they’ve gone from strength to strength and now own their own Formula 1 team. 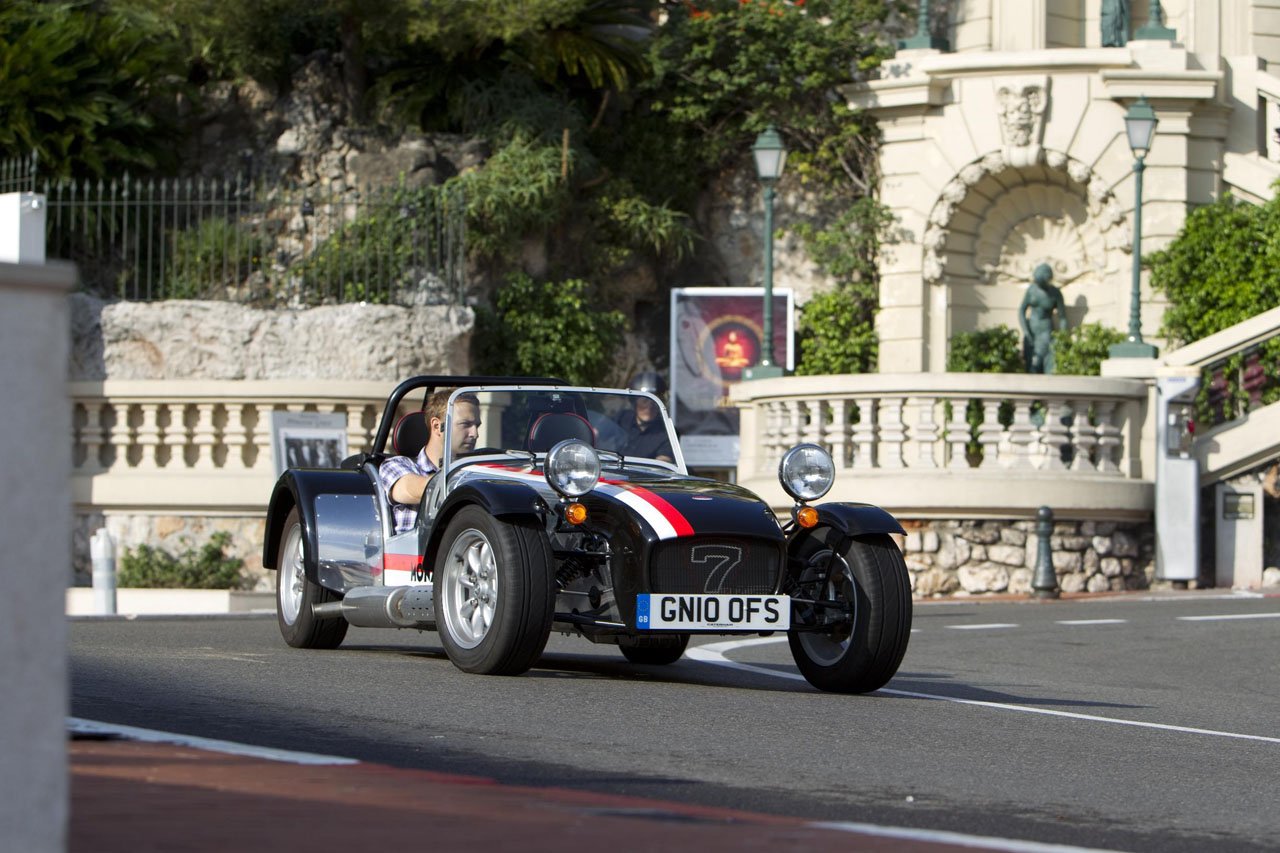 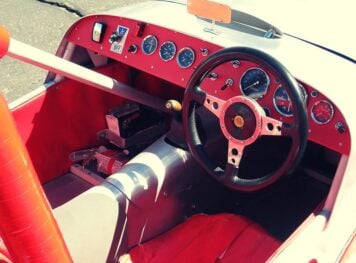 To say the the Lotus 7 is an icon would be like saying Saturn V rockets are a little bit fiery. The Super 7 was designed by Lotus founder and motorsport engineering-god Colin Chapman in 1957 and is widely considered to be the essence of Lotus’ design philosophy. 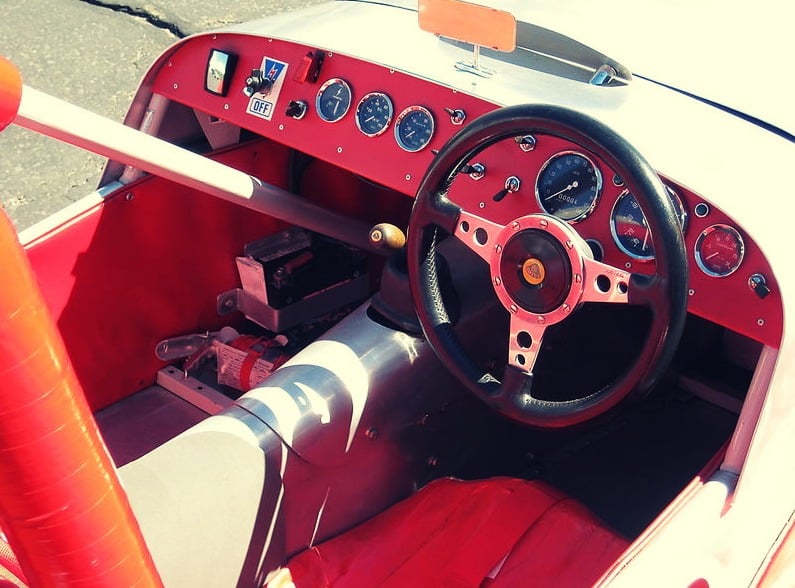