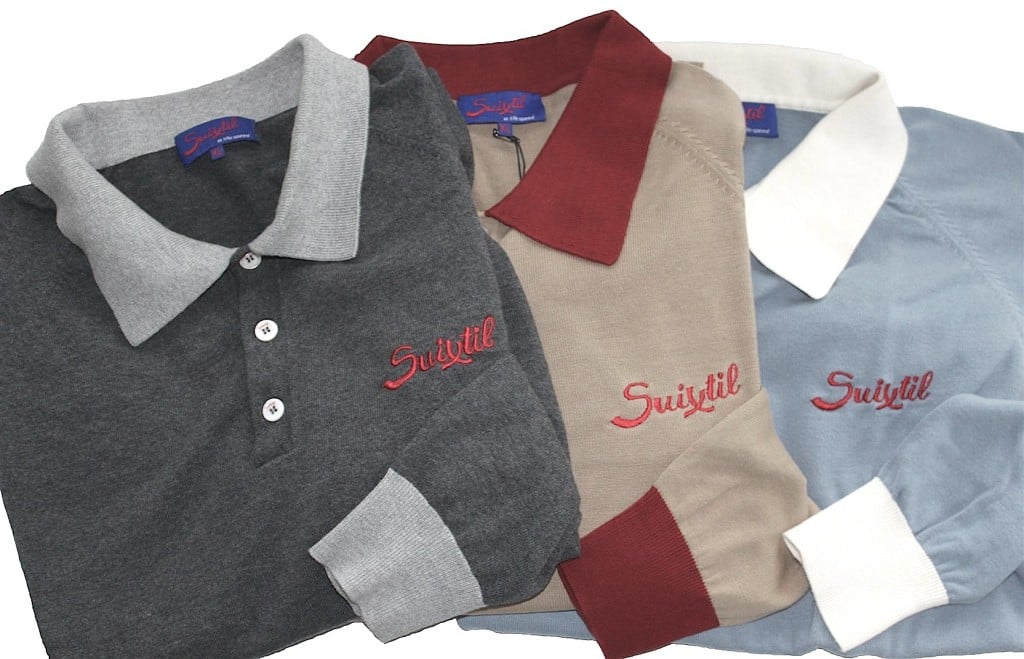 Suixtil is a company with a remarkable racing history, they dressed both Stirling Moss and Juan Miguel Fangio throughout the 1950’s with both Moss and Fangio wearing Suixtil in the car as they took multiple wins and F1 World Championships.

The brand recently underwent a renaissance of sorts and is now back in business with a full clothing collection you could wear around the F1 paddock in 1956, and literally fit right in. We’ve been chatting with Vincent Metais, head of the newly revived brand, and decided to get our hands on some of their gear in order to write some reviews. 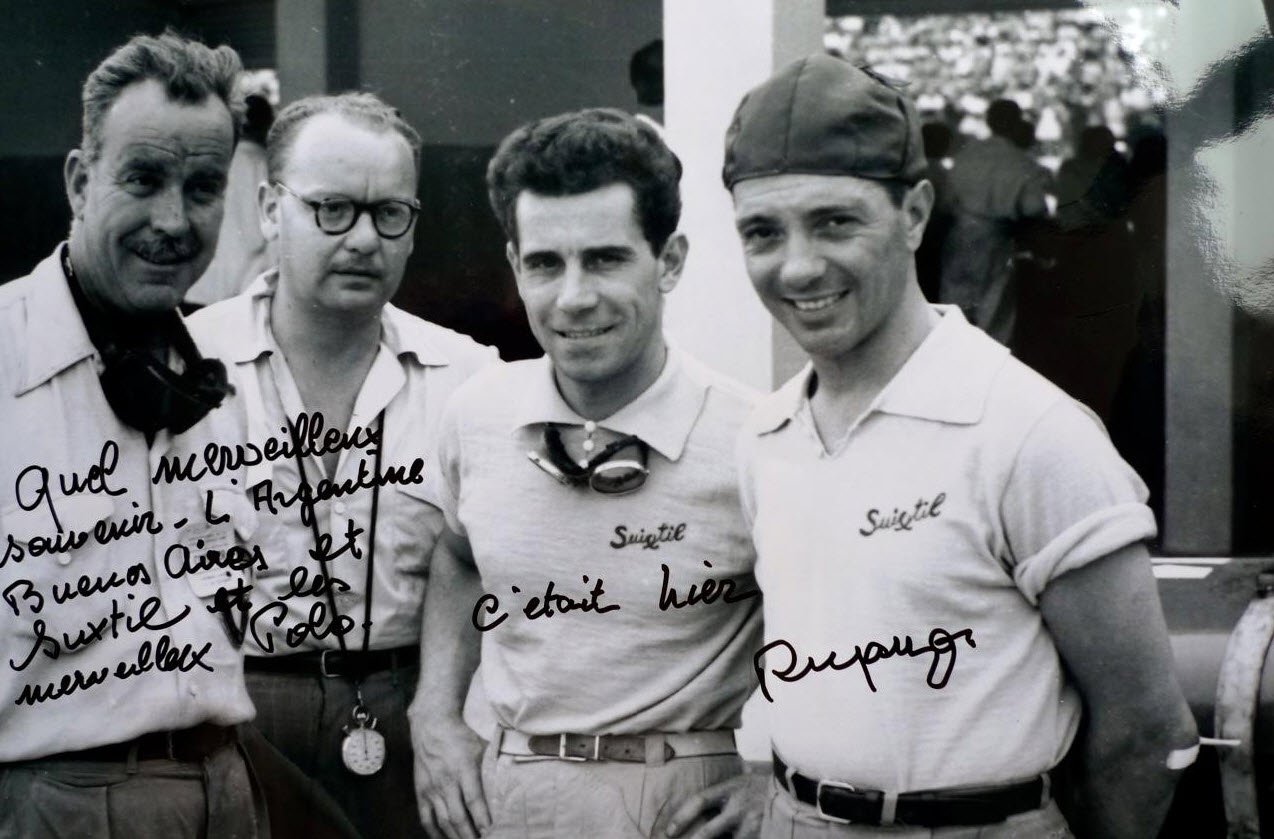 We received the Florio Pima last week, it’s the long sleeve polo you see pictured above and below, they’re each handmade to the same exact specifications as the Florio Pima from 1955 and so you’ll often see them being worn in vintage racing photographs. The Florio is made from long-fibre PIMA cotton, with a unique almost wool-like feel as well as engraved, mother of pearl buttons.

All in all we really like the Florio, it has both historic appeal and modern day wearability, if you’ve been looking for the perfect polo to match your 1955 Mercedes 300SL, this may just be for you.

Check out the Florio here. 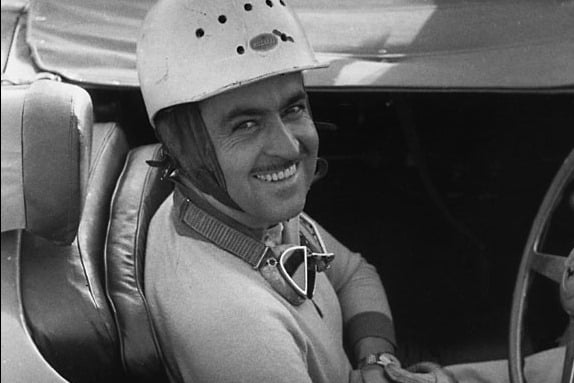 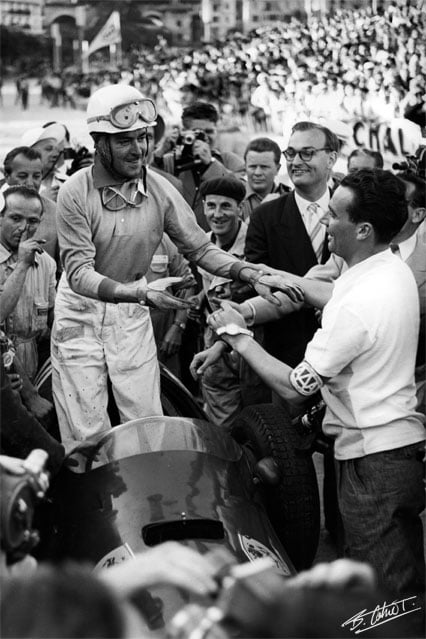 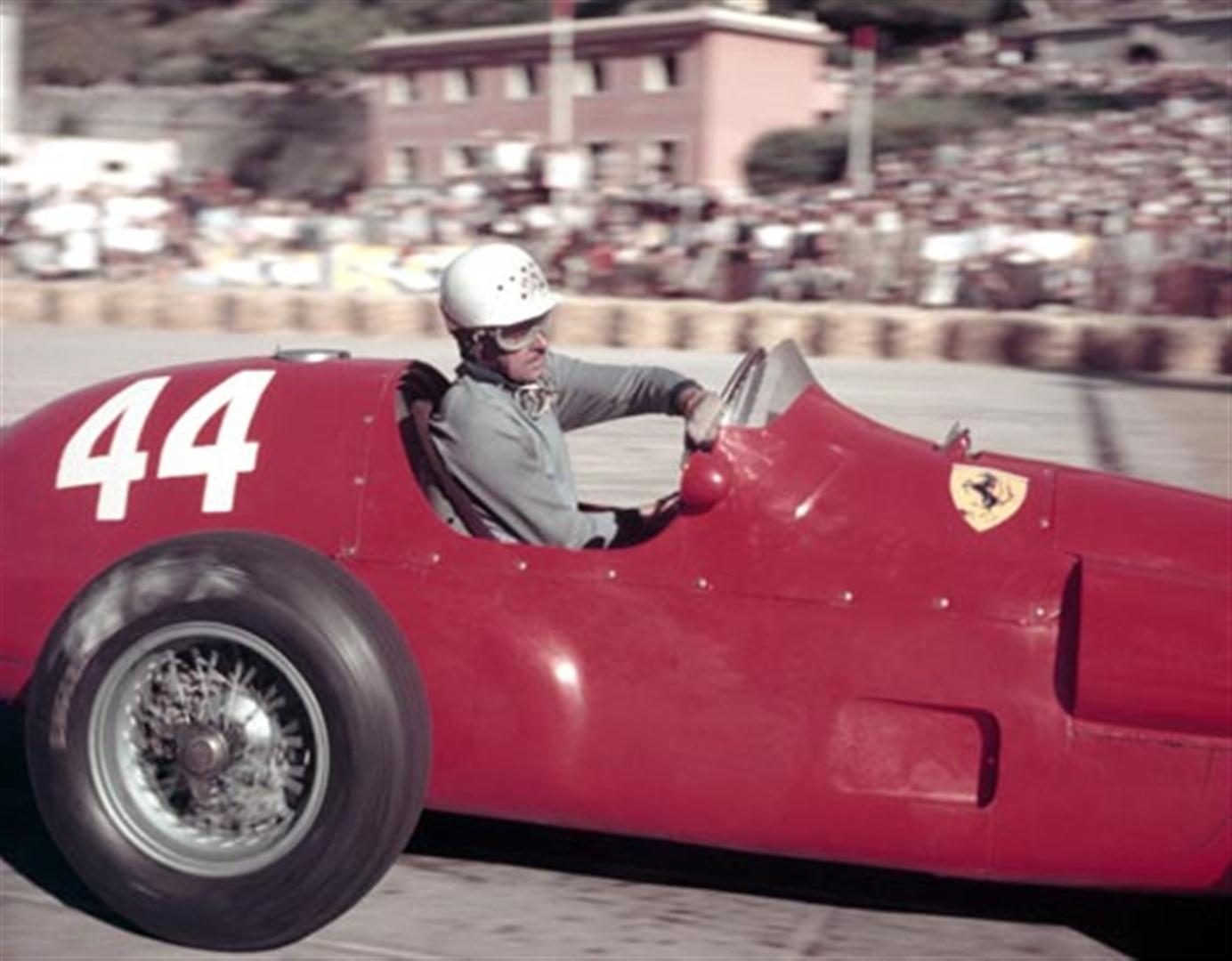 The new REV’IT Tracer Air Riding Shirt has a main chassis of heavy-duty PWR mesh – a tightly woven mesh that looks like a solid textile, but it allows air to move through it freely….