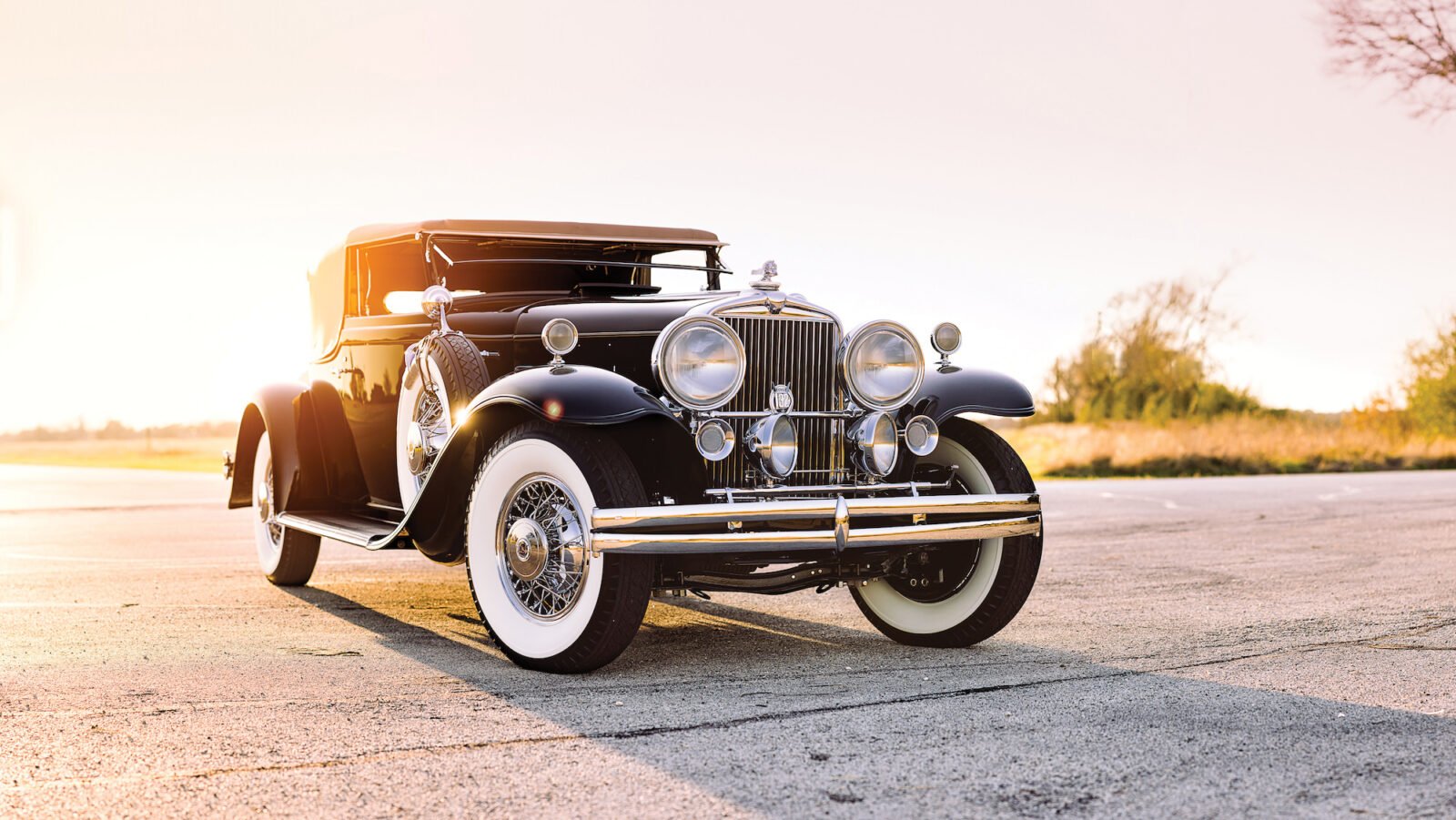 The Stutz DV-32 was fitted with what was likely the most technologically advanced car engine in America during the early 1930s. Whilst all the other major luxury manufacturers of the day were developing V12s and V16s, the Stutz engineers chose to use their racing heritage to design an advanced inline-8 cylinder engine with twin overhead cam shafts, 4-valves per cylinder and hemispherical combustion chambers.

Stutz introduced the engine in 1931 in the new DV-32, depending on engine configuration it could produce anywhere from 125hp up to 156hp, making it one of the quickest production cars in the USA with a brochure-listed top speed in the 100+mph range.

Many of the finest bodies to sit on Stutz chassis were built by Rollston Company of New York City, at the time they were Manhattan’s most prestigious coachbuilder. Of the 200 or so examples of the DV-32 that were built during the model’s 4 year production run, the most sought after are typically the coupes – like the one you see here.

According to its history file, this is the first of the six convertible Victoria’s that would be built by Ralston, it was also built in 1931 – the first year of production for the Stutz DV-32. The tan, folding top, low profile windscreen and long, low body give the car a distinct look – a look that was very popular with the chaps who had made a name and a dollar or two selling booze during prohibition.

This particular Stutz DV-32 went through a concours-level restoration between 2010 and 2013, since then it’s won the Best of Show victories at Keels and Wheels, the Louisville Concours d’Elegance, as well as Best in Class at Amelia Island, and Chairman’s Choice at the Milwaukee Masterpiece. It’s an astonishingly original Stutz that drives as good or better than new, and it’s likely to go to a serious collector when it’s sold via RM Sotheby’s on the 12th of March at Amelia Island. 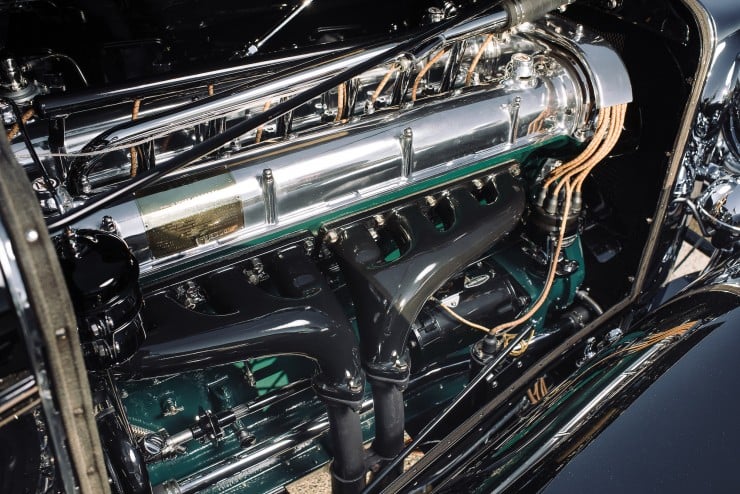 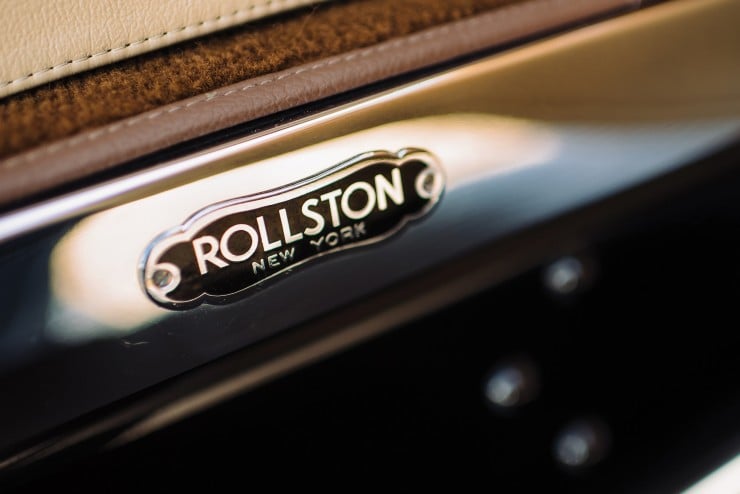 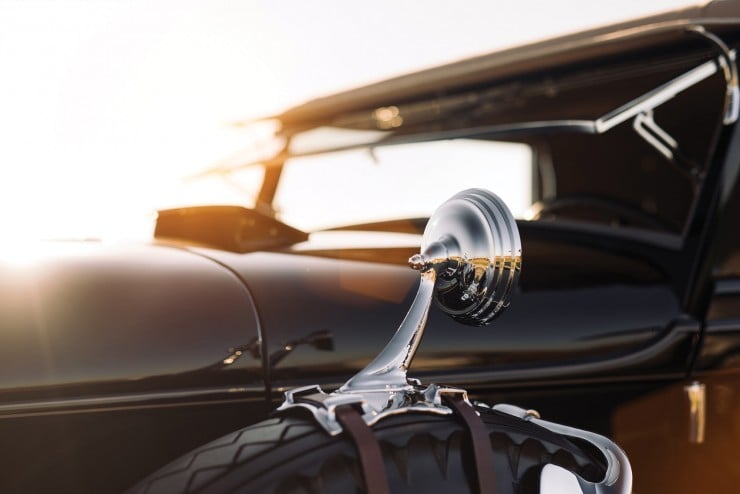 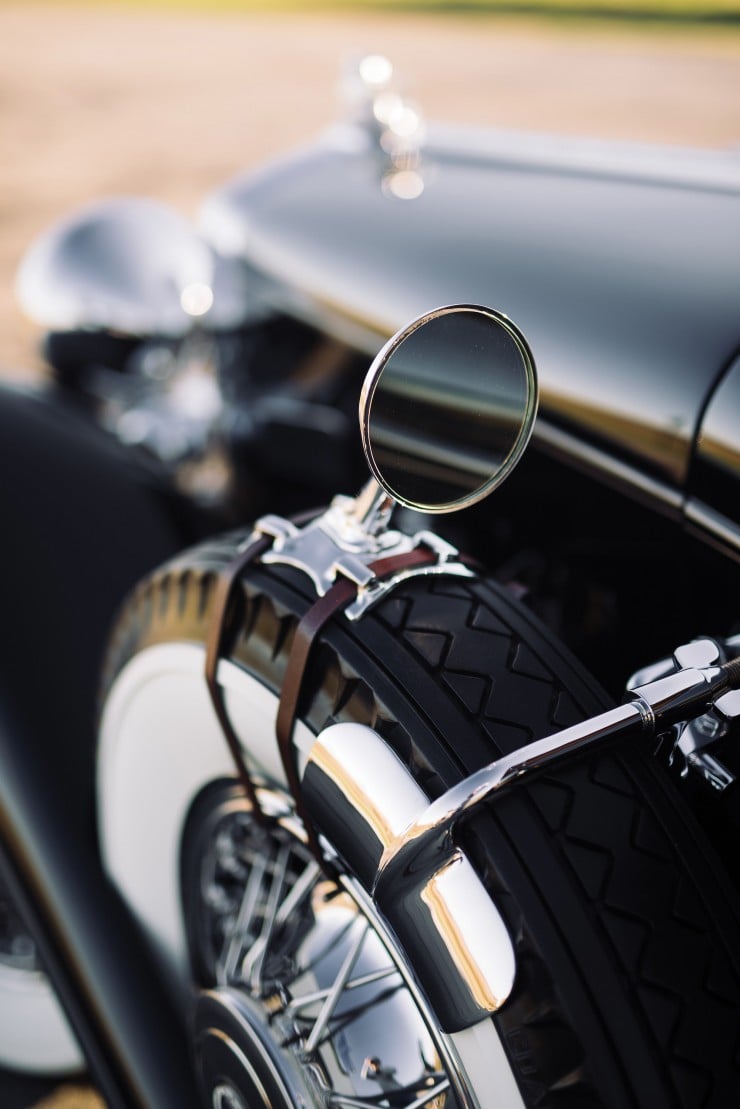 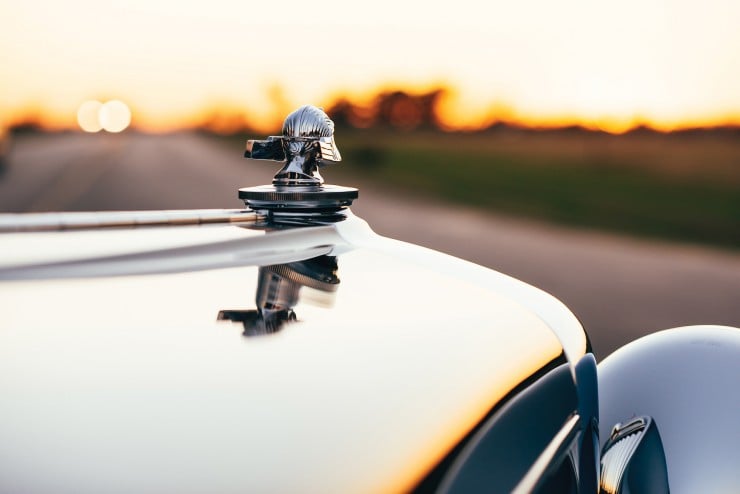 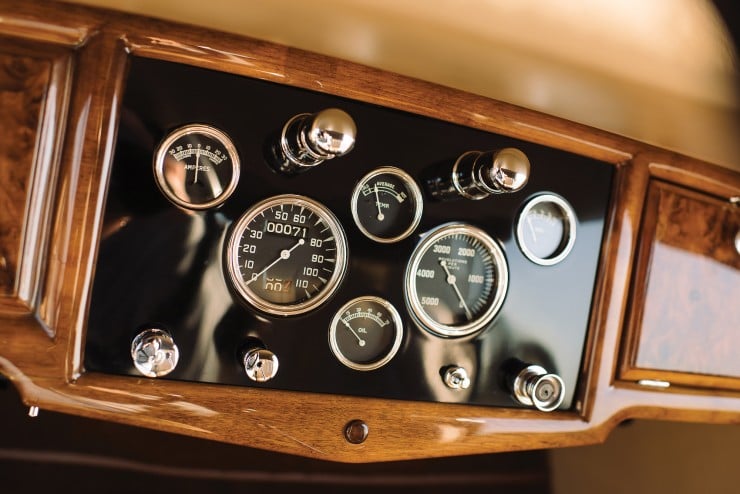 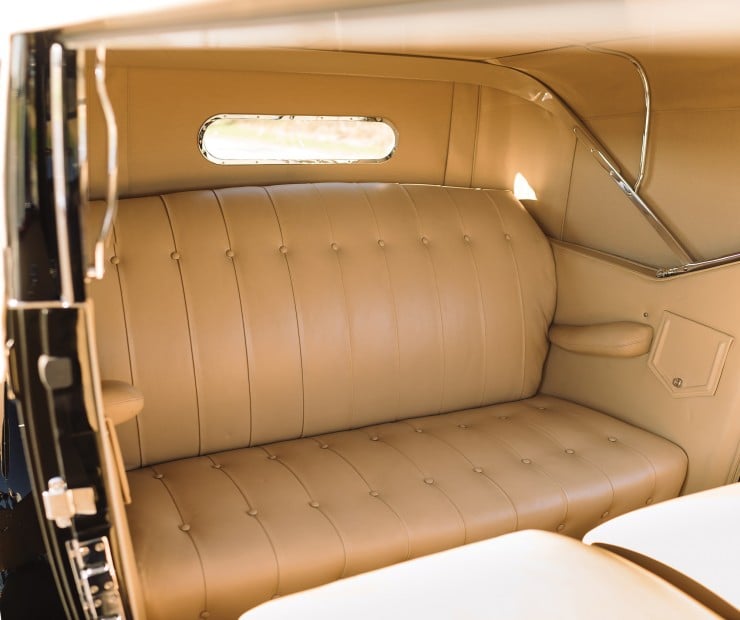 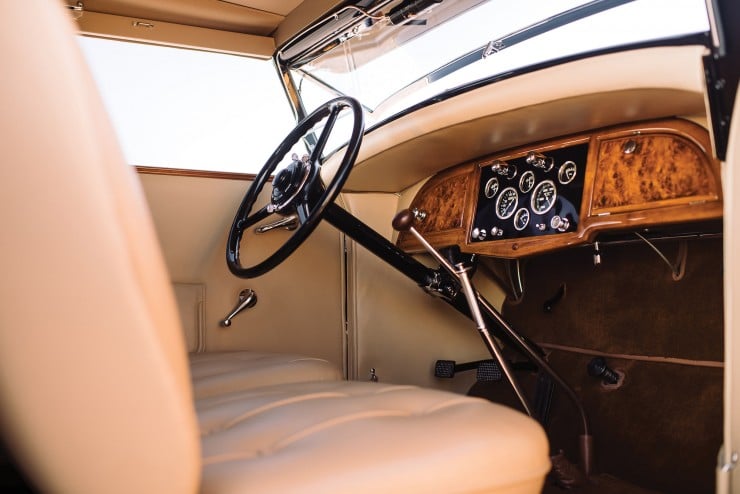 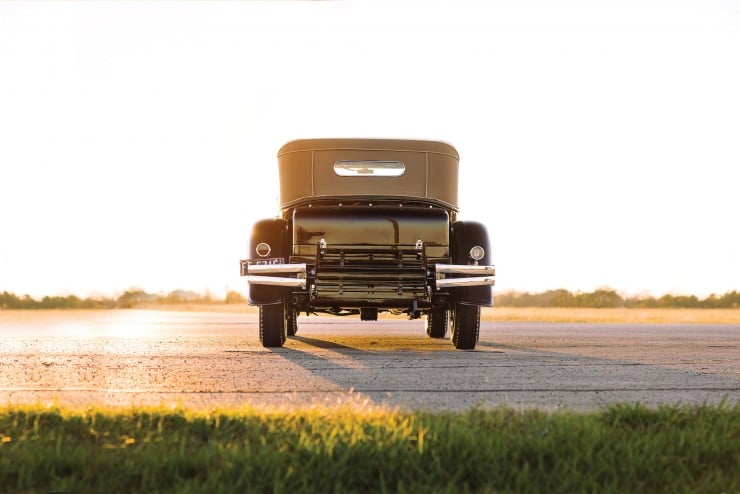 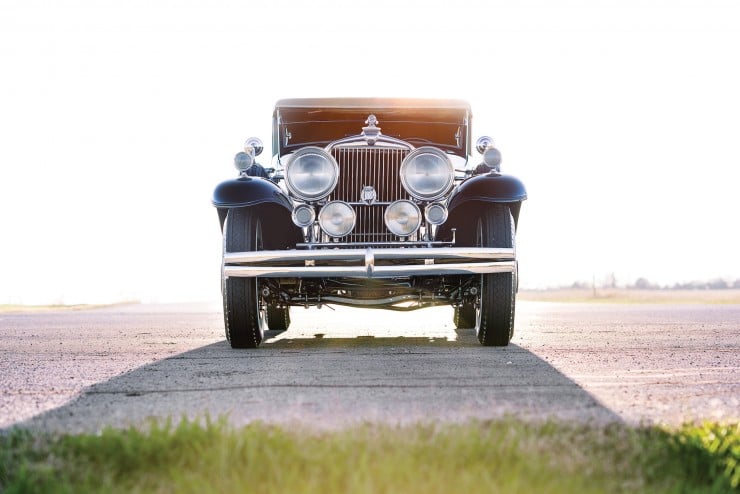 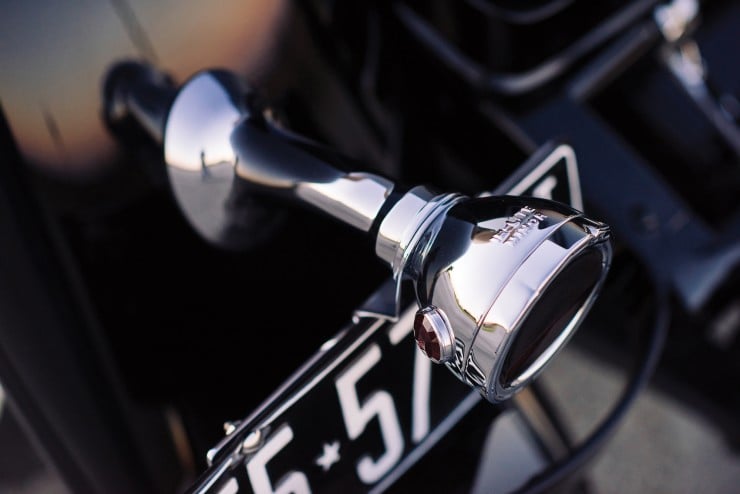 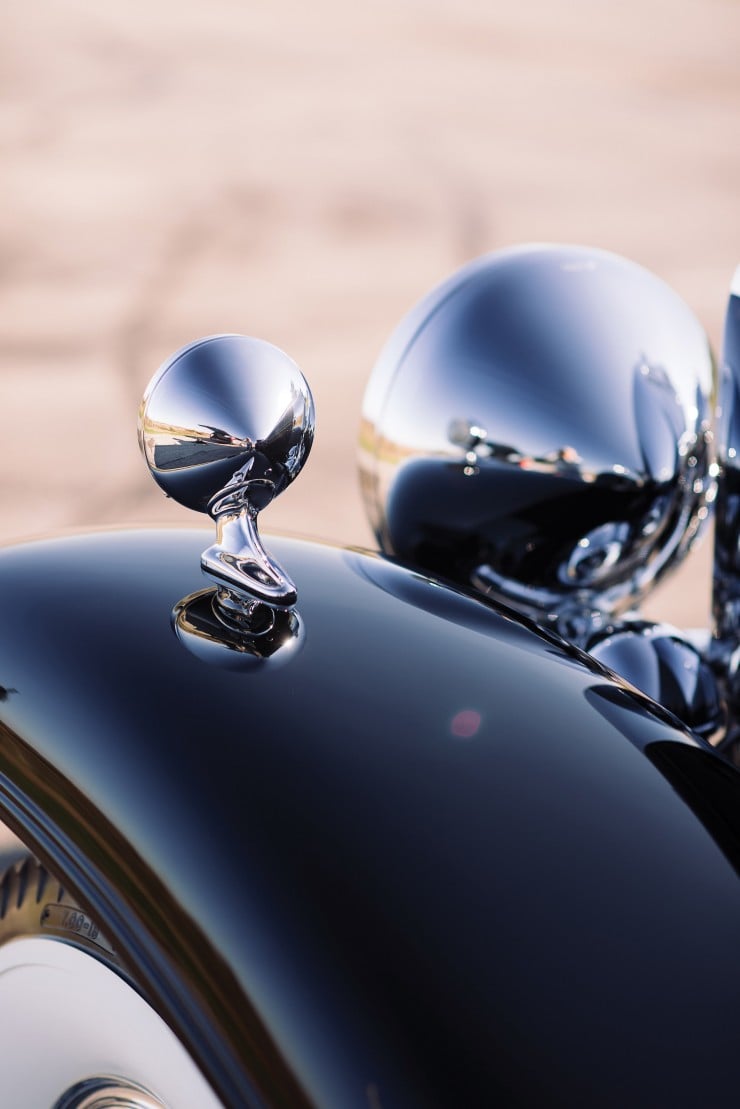 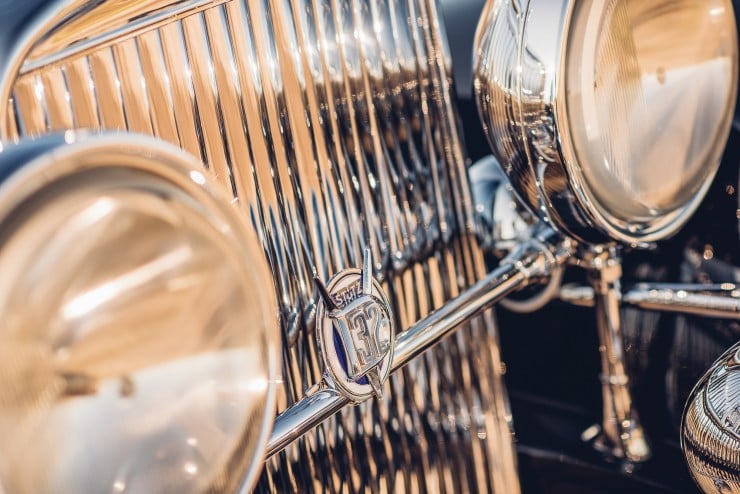 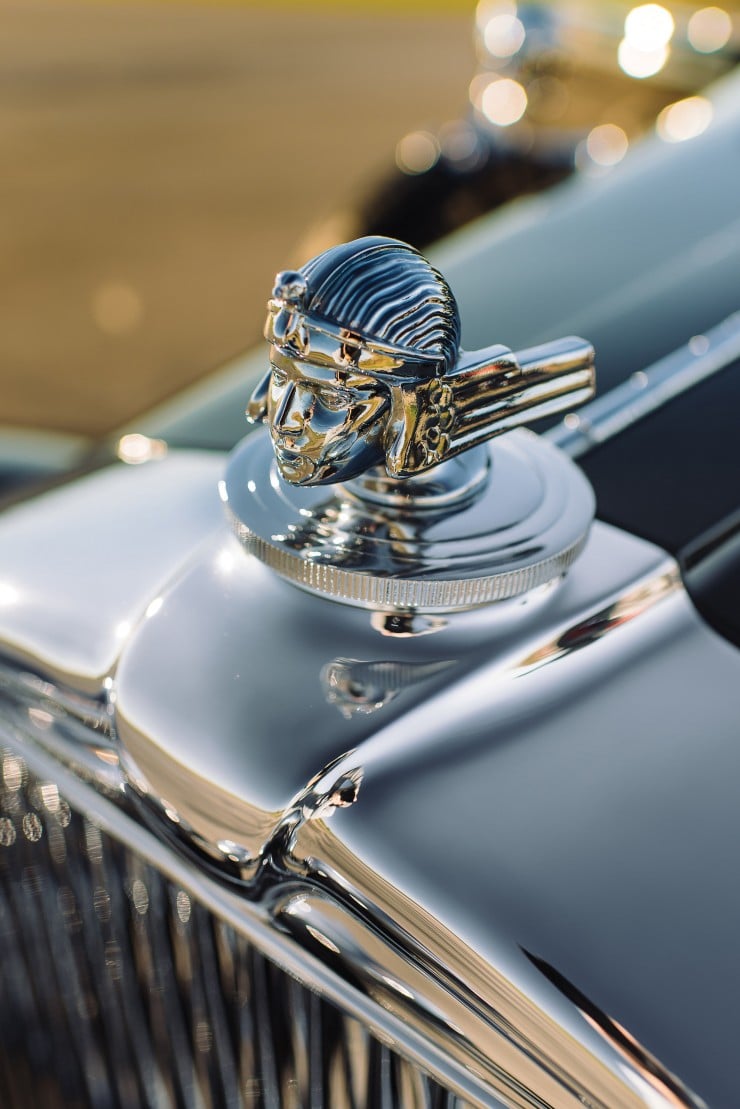 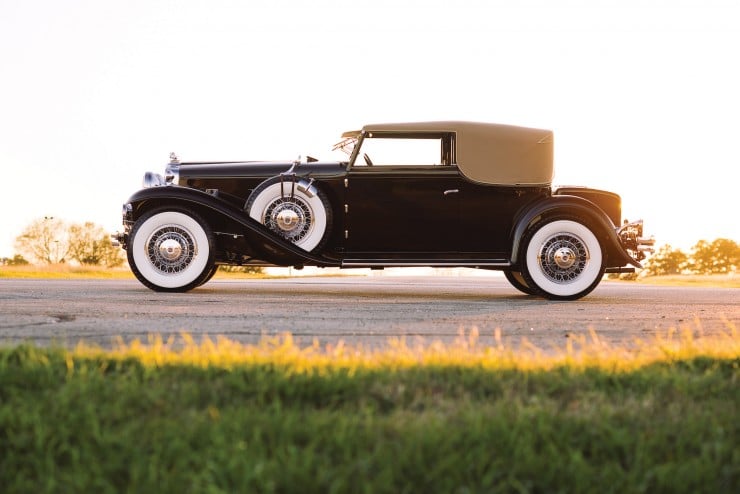 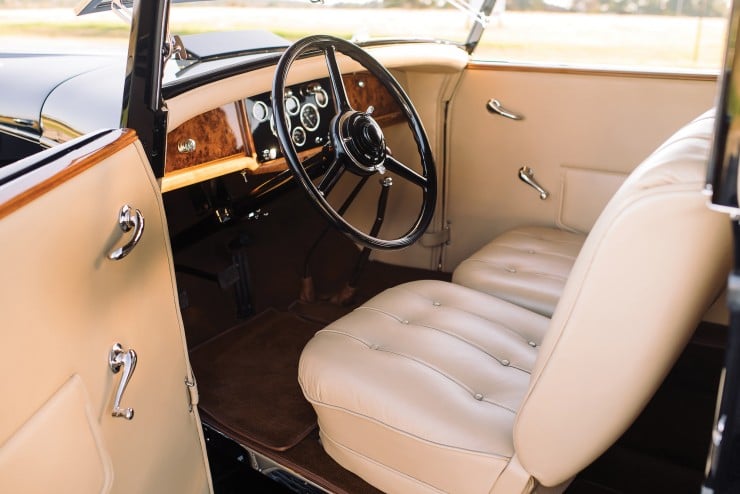 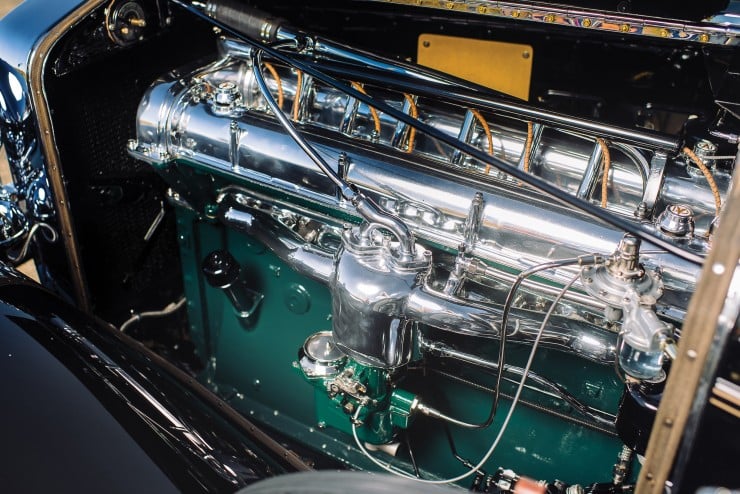 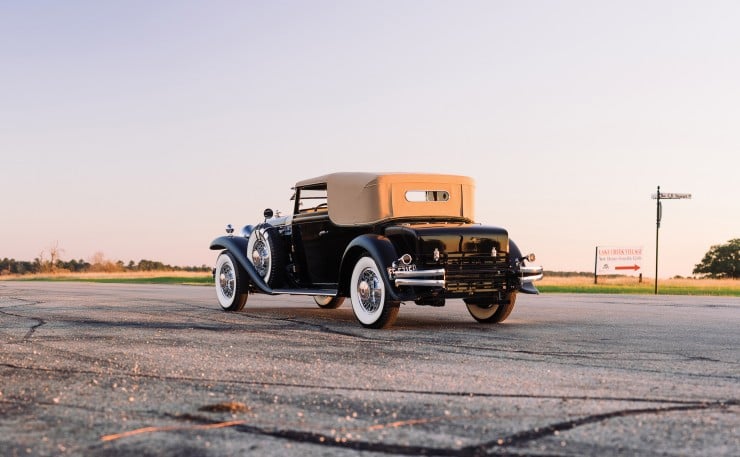