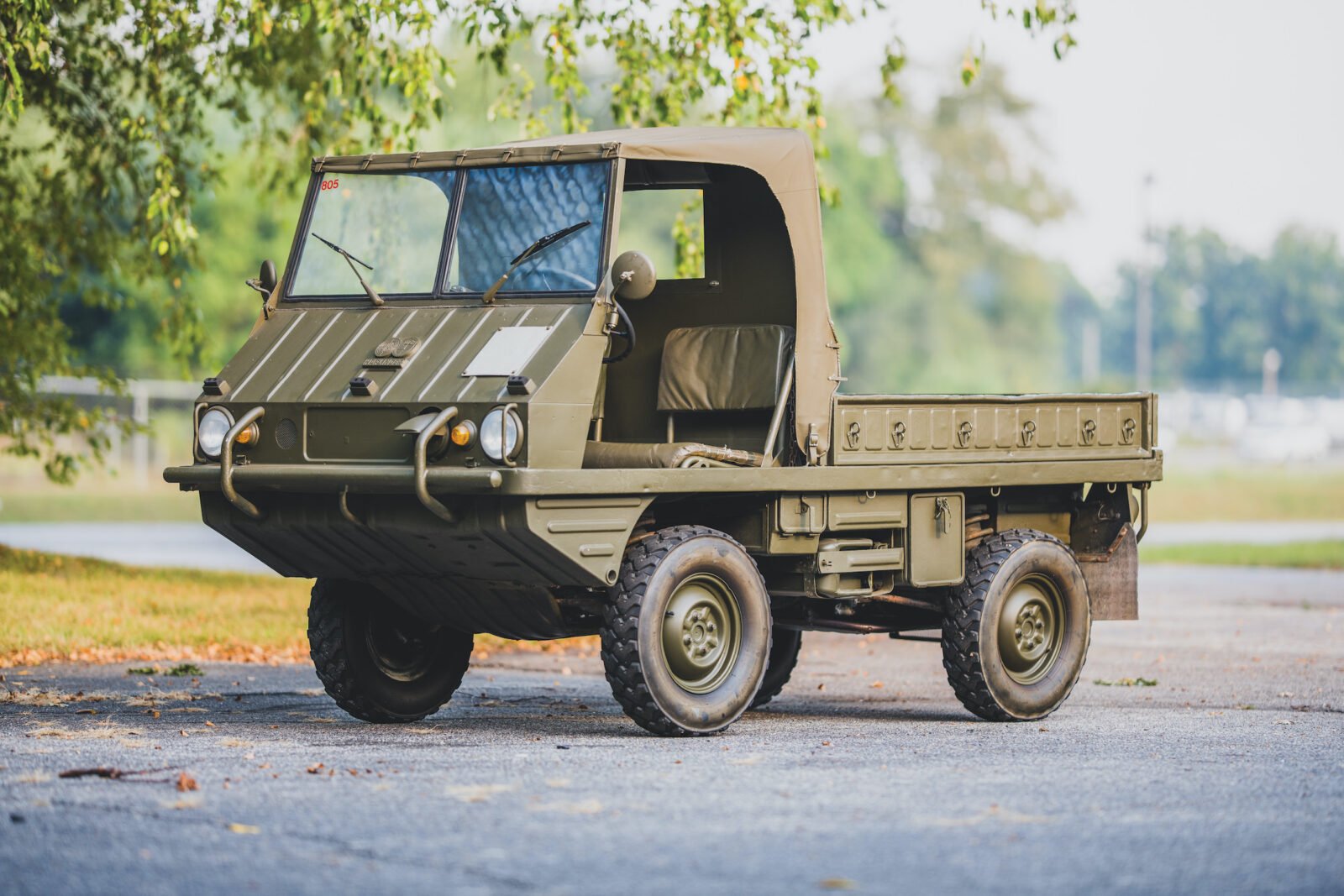 The Steyr-Puch Haflinger was developed in Austria to replace the ageing WWII-era Jeep, these Jeeps had been used by the Austrian armed forces for years but there was significant pressure to replace them with something locally designed and built.

Steyr Arms were forced to take a break from firearms manufacturing in the years immediately after WWII for understandable reasons, so they instead turned their attention to making bicycles, followed by motor vehicles. Although they were permitted to resume firearms manufacturing by the early 1950s they continued building motor vehicles, and they still produce both firearms and vehicles to this day.

The Haflinger was named for a smaller breed of Austrian horse famous for its toughness and ability to cross mountainous terrain. Steyr developed their own four-wheeled Haflinger following the example set by its equine forbear. 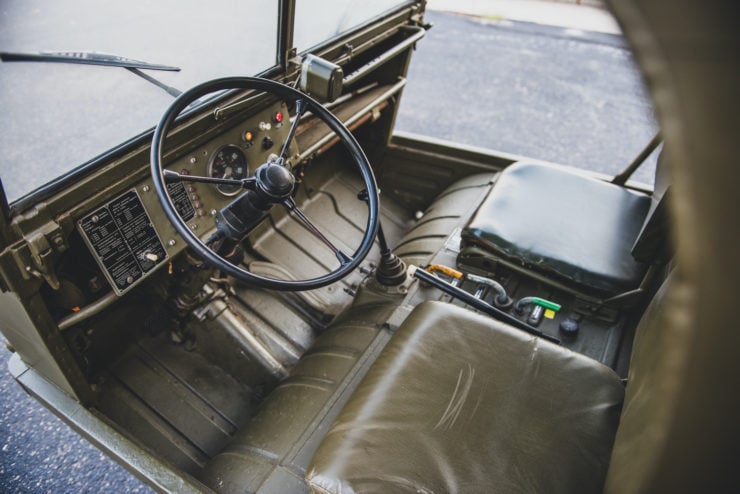 Steyr engineers developed a relatively small vehicle with a body-on-chassis design with both a low centre of gravity and excellent ground clearance thanks to the use of portal front and rear axles combined with independent suspension.

The cab-over-engine layout allows excellent forward visibility and the maximum possible load carrying area in the rear, the same two reasons this layout was chosen for the Unimog. Much like its larger 4×4 siblings built by Tatra the Haflinger wasn’t designed to go fast, but it was designed to tackle almost any terrain and get across it.

A very simple air-cooled 643cc flat-twin engine was mounted in the rear to power the vehicle, with torque sent to both axles via a five-speed gearbox with a low Krawler gear for challenging topography. Both axles can be optionally locked, meaning the vehicle can still move forward so long as at least one tire has grip.

Impressively the Haflinger had a weight of between 550 and 600 kilograms depending on the specific model, but it packed a load carrying ability of approximately the same amount. For example the Series II model shown here weighs in at 550 kgs but it can also carry up to 550 kgs, giving it a 1,100 kg gross weight. 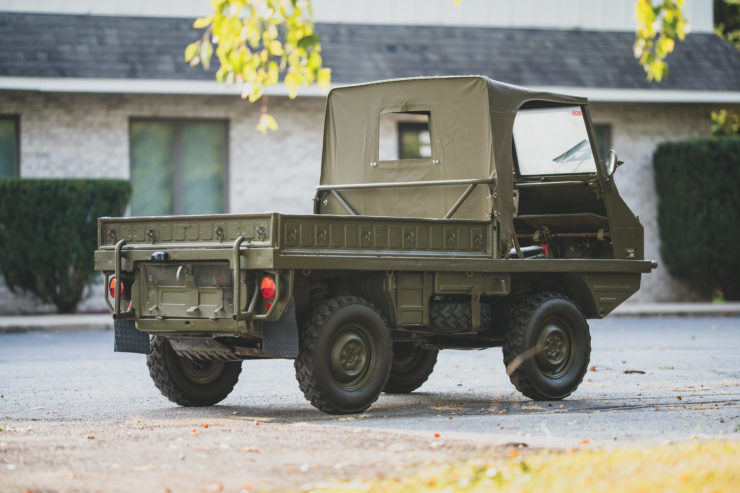 The small engine mounted in the rear under the cargo tray is reminiscent of the American M274 Mule 1/2 Ton 4×4 from the Second World War – in fact the two vehicles have been mistaken for one another on more than one occasion. The Haflinger seats two up front in a simple passenger cabin, and both closed and soft-top cabin were built over the production run of the vehicle.

Over the course of its 1959 to 1974 production run almost 17,000 Steyr-Puch Haflingers were built, they were used in the Austrian military as well as the Swiss, Australian, and British armed forces. The Haflinger has proven popular as a leisure vehicle in civilians hands, and there are now thousands of them in the ownership of enthusiasts around the world with active clubs and regular meet ups.

The Haflinger you see here is a 1962 Series II model, it’s estimated to be worth between $15,000 to $20,000 USD and it’s being offered without reserve by RM Sotheby’s at the Elkhart Collection Auction in late October. If you’d like to read more about it or register to bid you can click here to visit the listing. 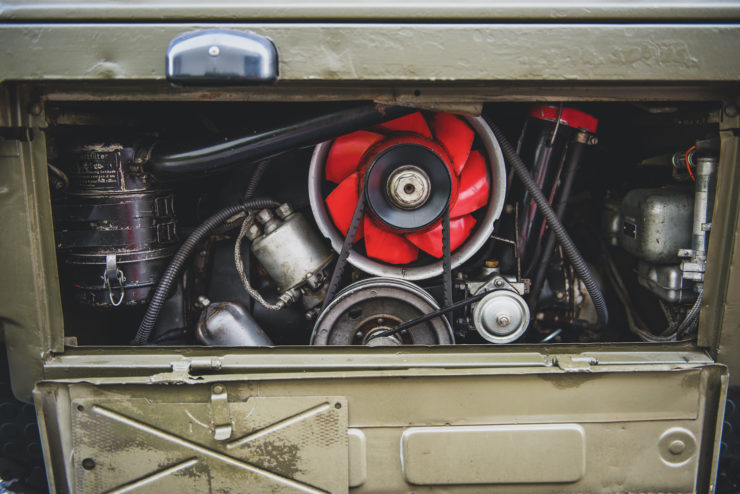 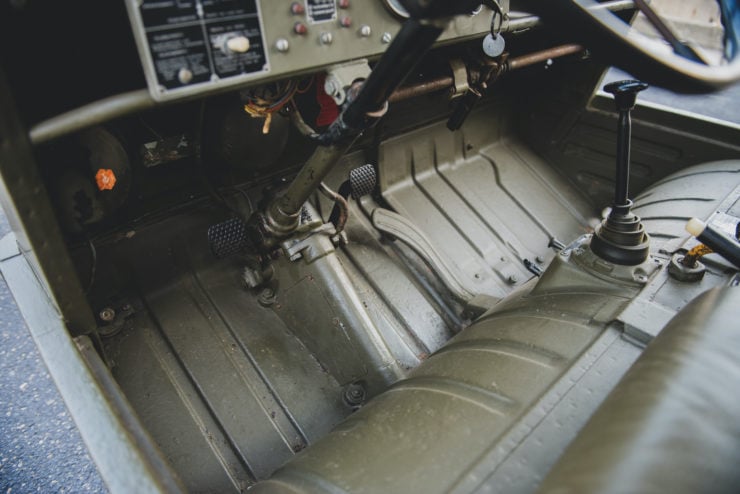 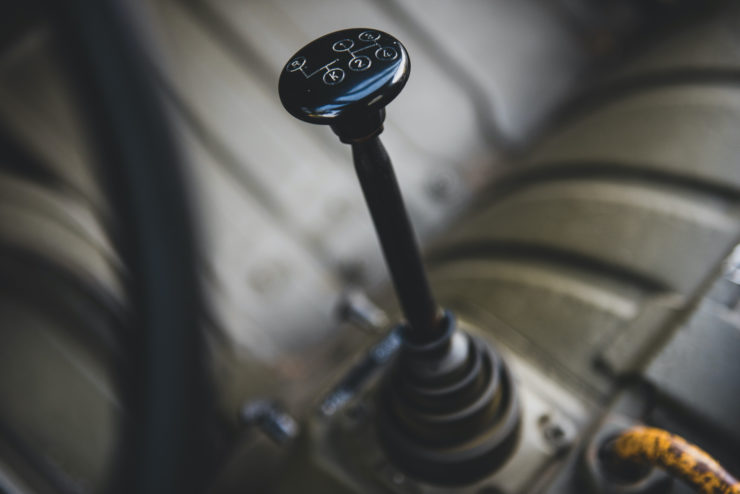 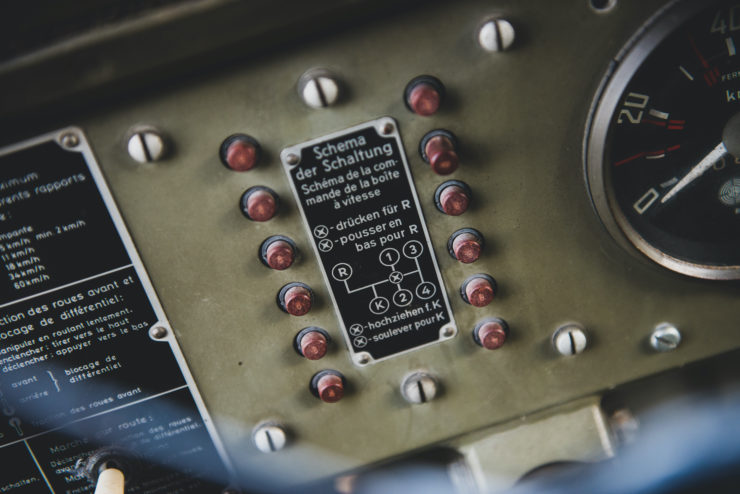 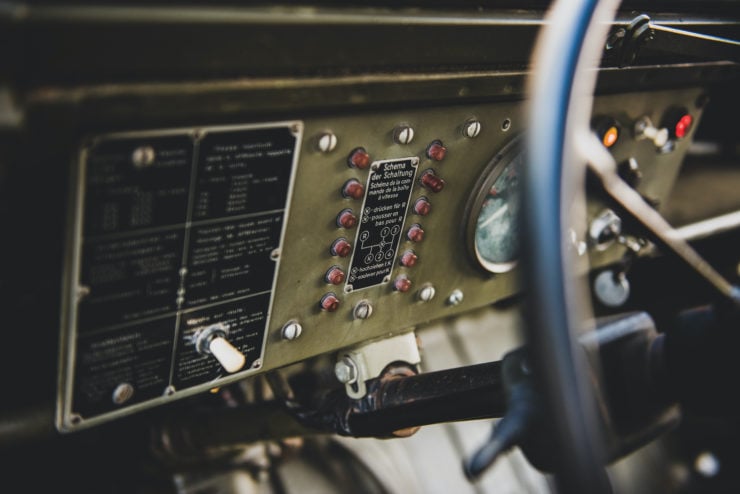 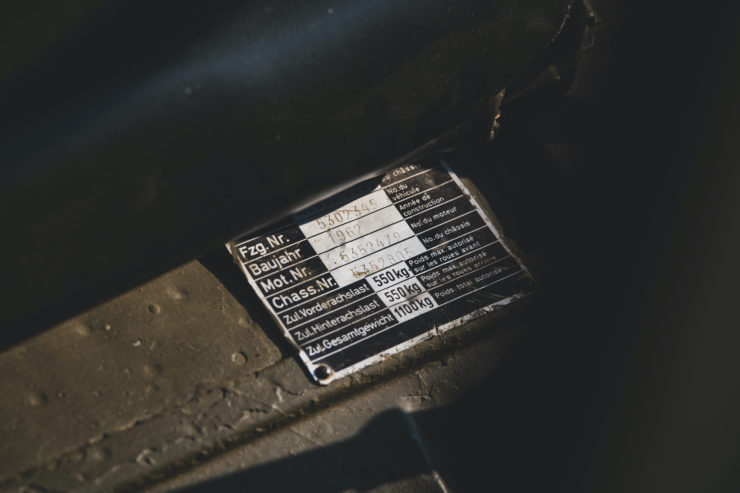 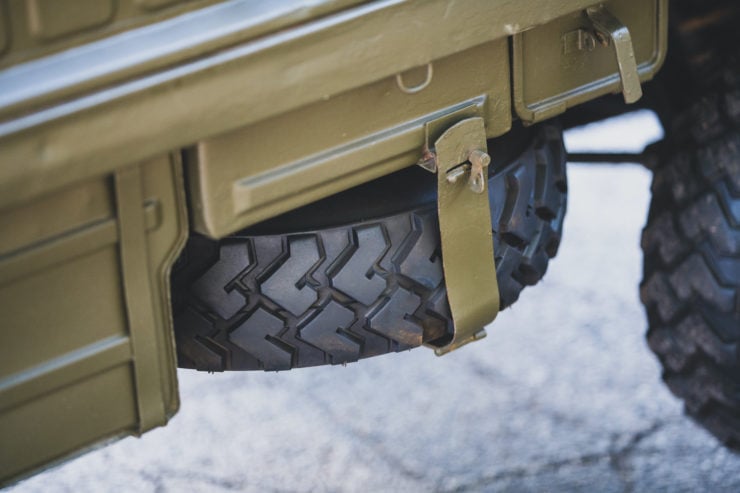 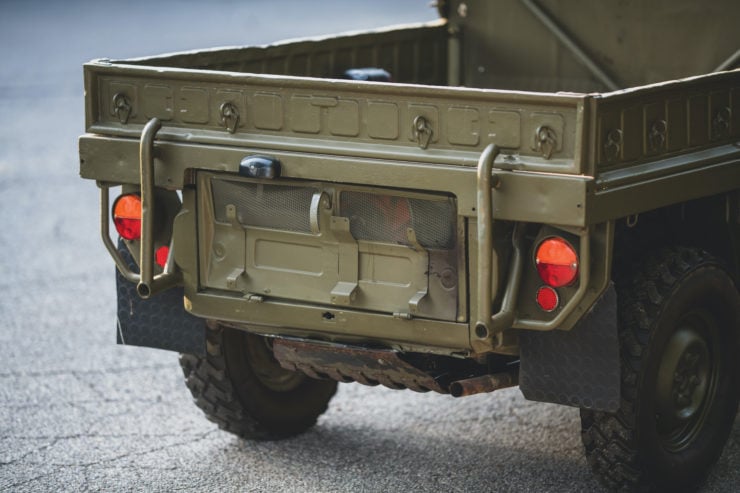 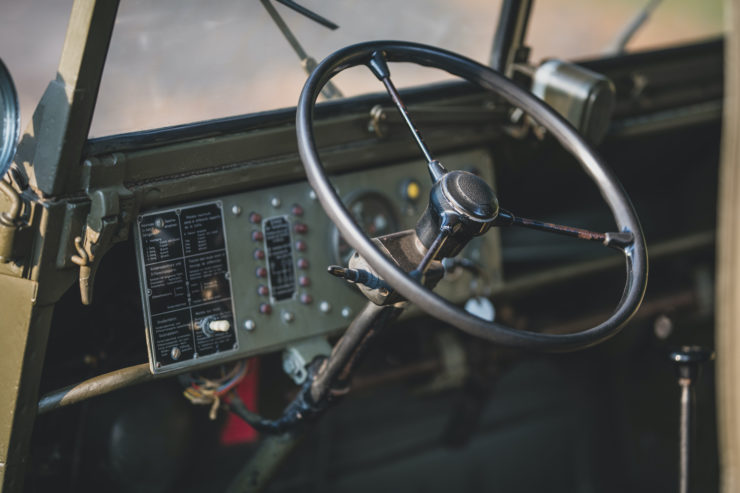 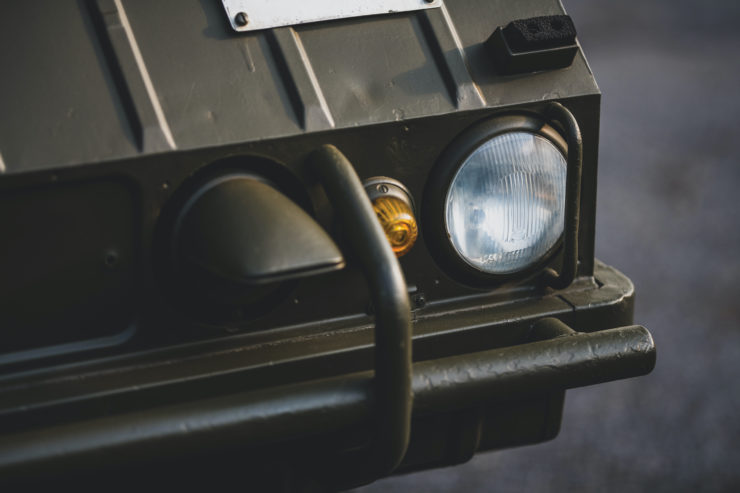 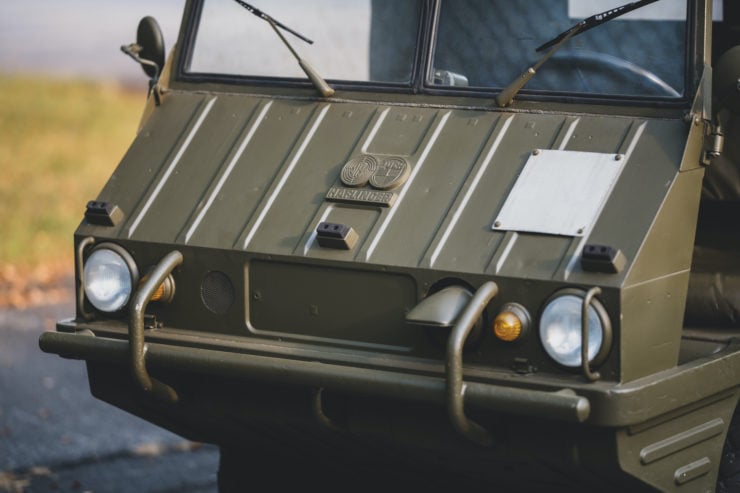 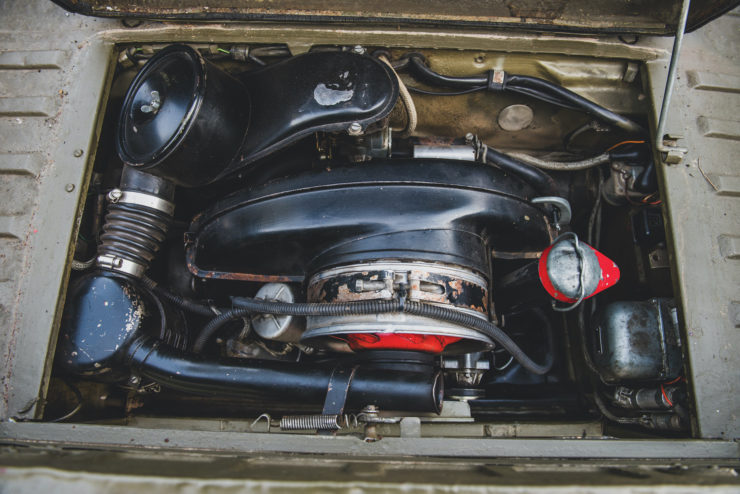 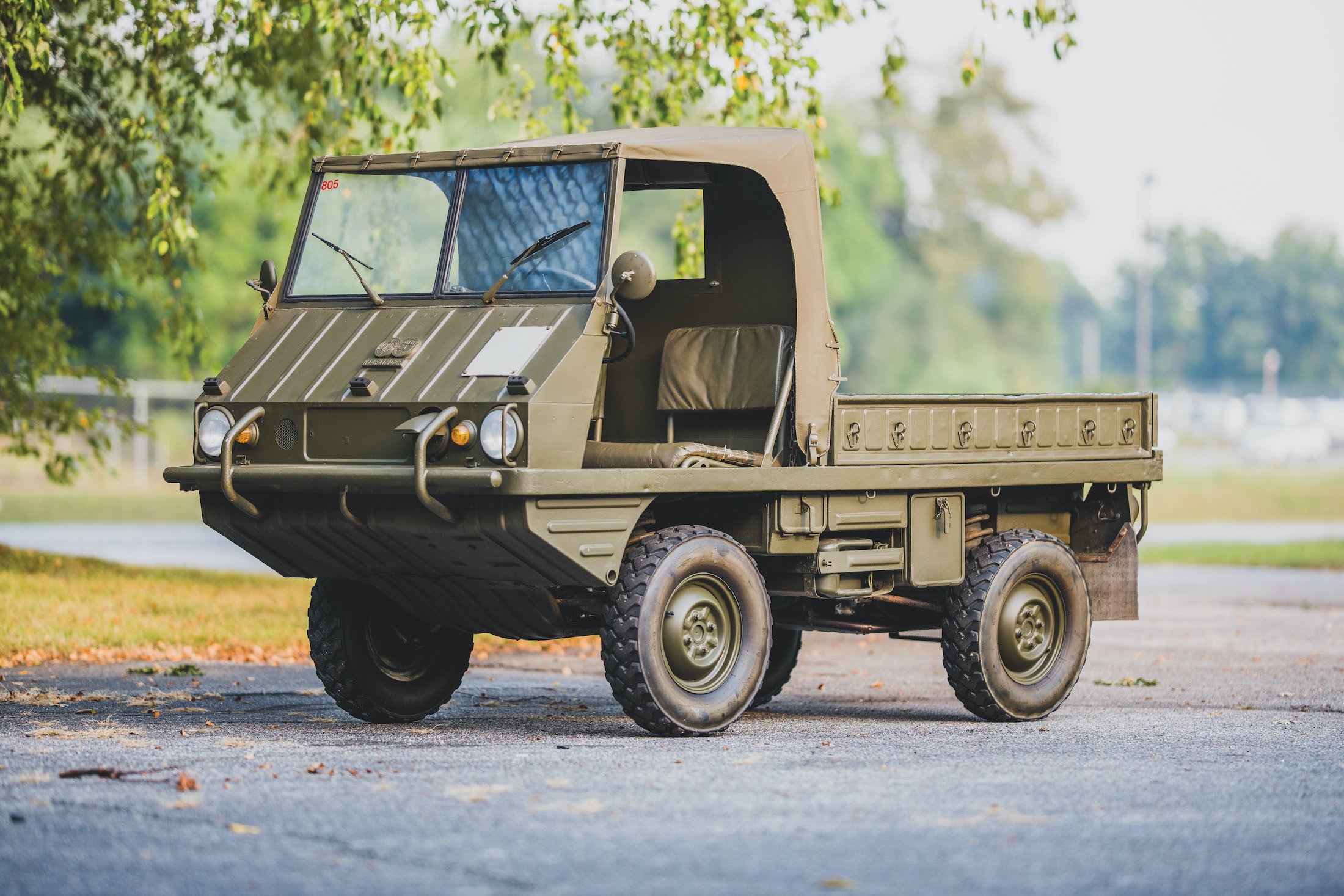