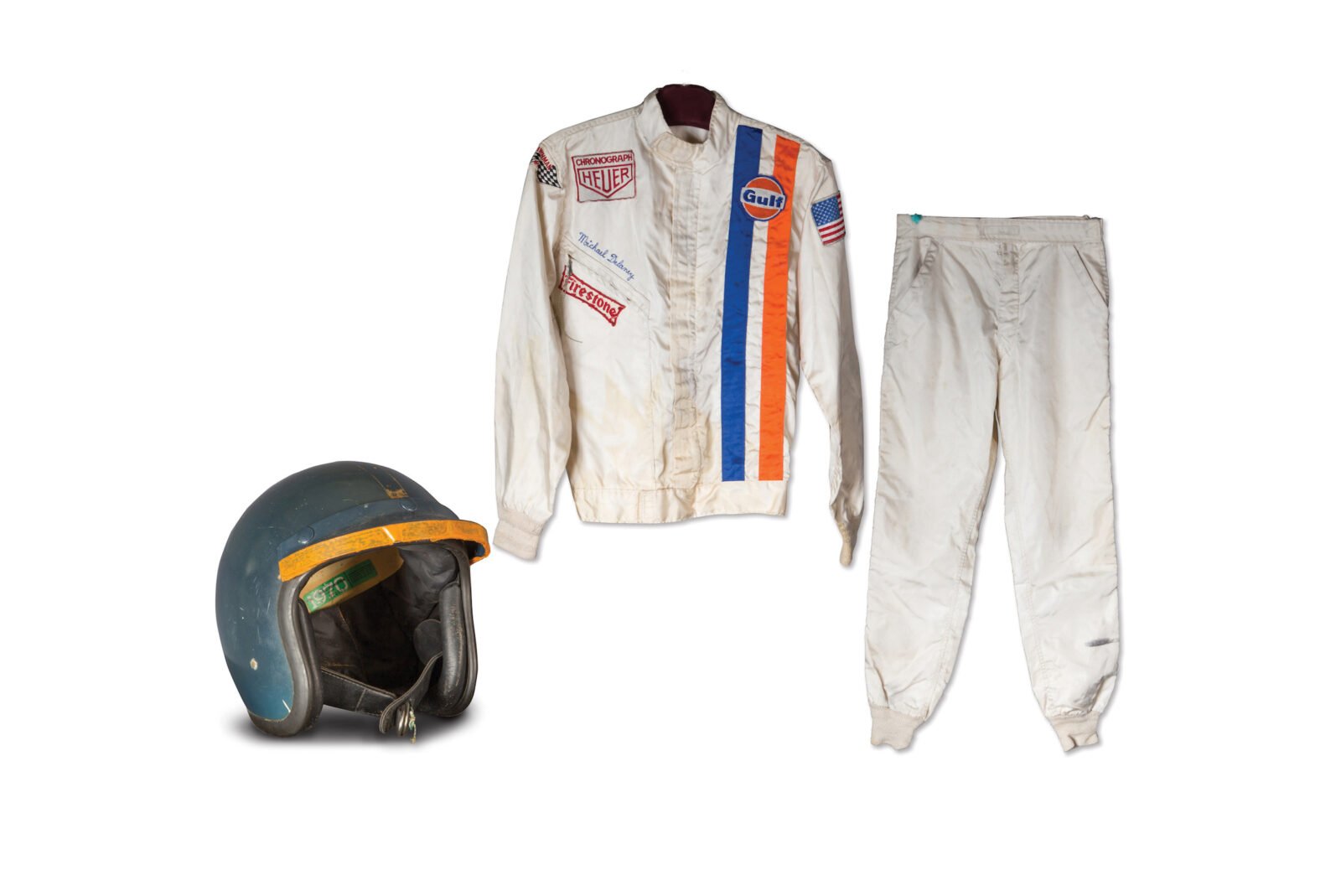 This is the original Steve McQueen race suit and helmet from his now legendary 1971 film Le Mans. The last time it came up for sale it went for almost $1 million USD ($984,000 USD), and it’s likely to surpass that figure handsomely this time around.

Le Mans is a movie that any self-respecting car nut will have already seen half a dozen times, and despite its initial lack of box office success, it’s become a cult classic in later years due to its realistic depiction of the 24 hour endurance race.

The film was a passion project for McQueen, and it includes real racing footage from the 1970 Le Mans. Interestingly, Steve McQueen’s company Solar Productions actually entered a car into the 1970 race, a Porsche 908/2 which Steve McQueen had co-driven to a 2nd place in the 12 Hours of Sebring earlier in 1970 (with his leg in a cast).

Despite the fact that the car was weighed down with camera equipment, it managed to finish 2nd in its class and 9th overall – despite not being officially classified as it had not covered the required minimum distance (due to stops to change film reels).

McQueens race suit from the film is a major piece of cinema history, particularly for those of us with gasoline in our veins. It’s due to sell with RM Sotheby’s on the 6th of December at the New York Icons Sale. If you’d like to see more you can click here to visit the listing. 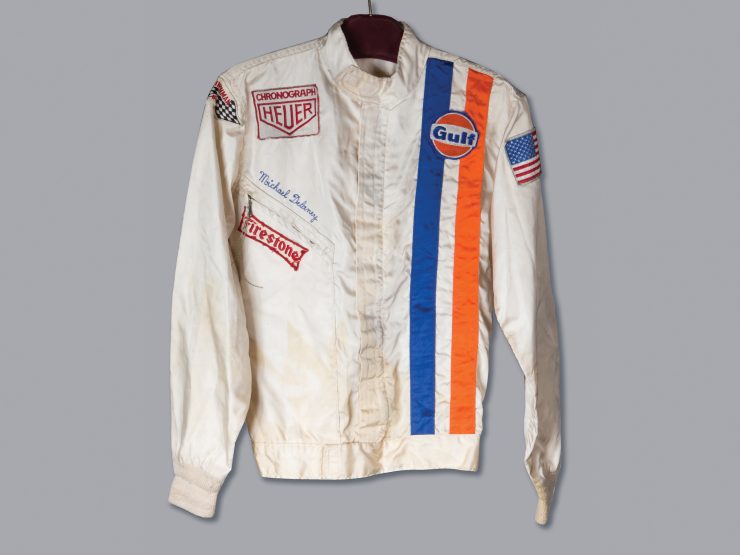