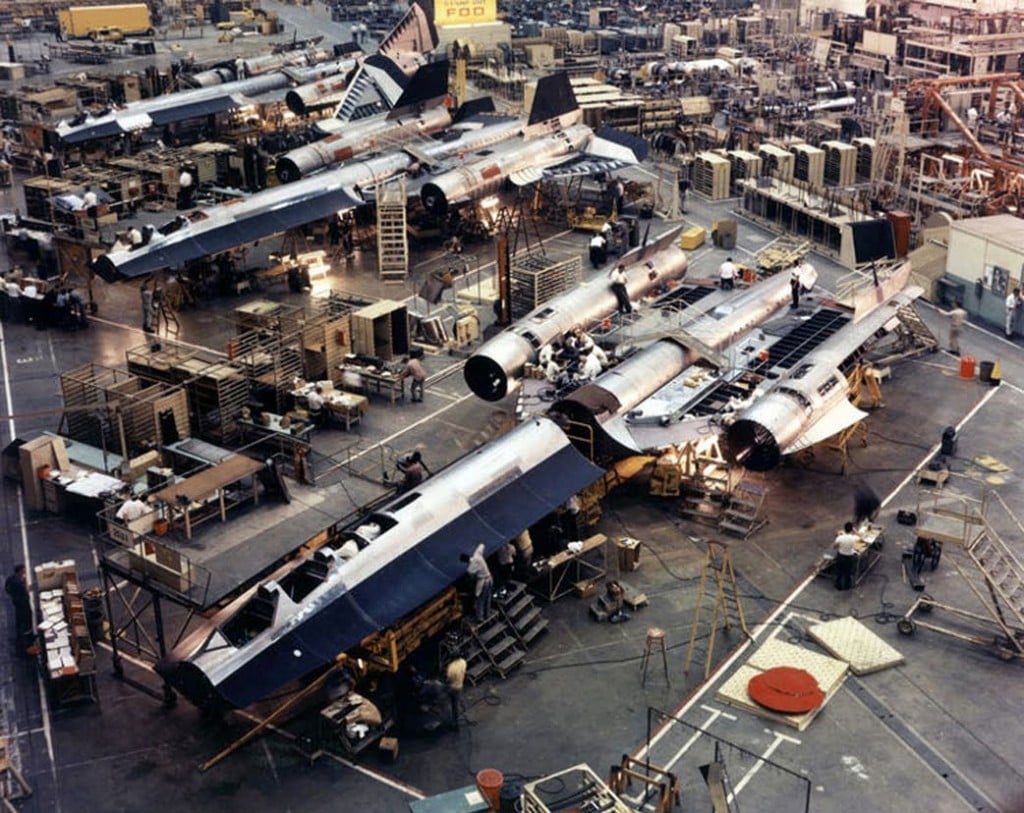 The SR-71 Blackbird is a marvel. I had hoped when I was a child that by the year 2012 we’d have the technology that would allow each man to have his own Blackbird parked next to the family station wagon. 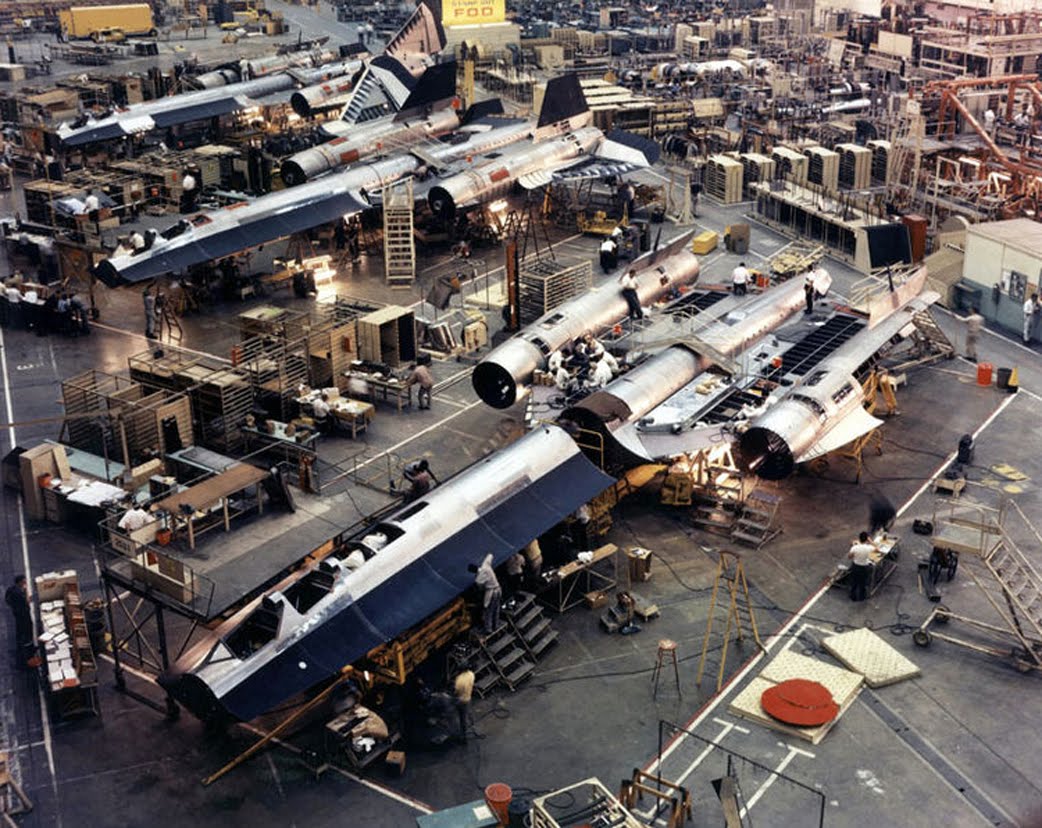 Published by Ben Branch - August 16th 2012
Related Posts
The Arizona Spike: From The Completion Of The Transcontinental Railroad – 1869