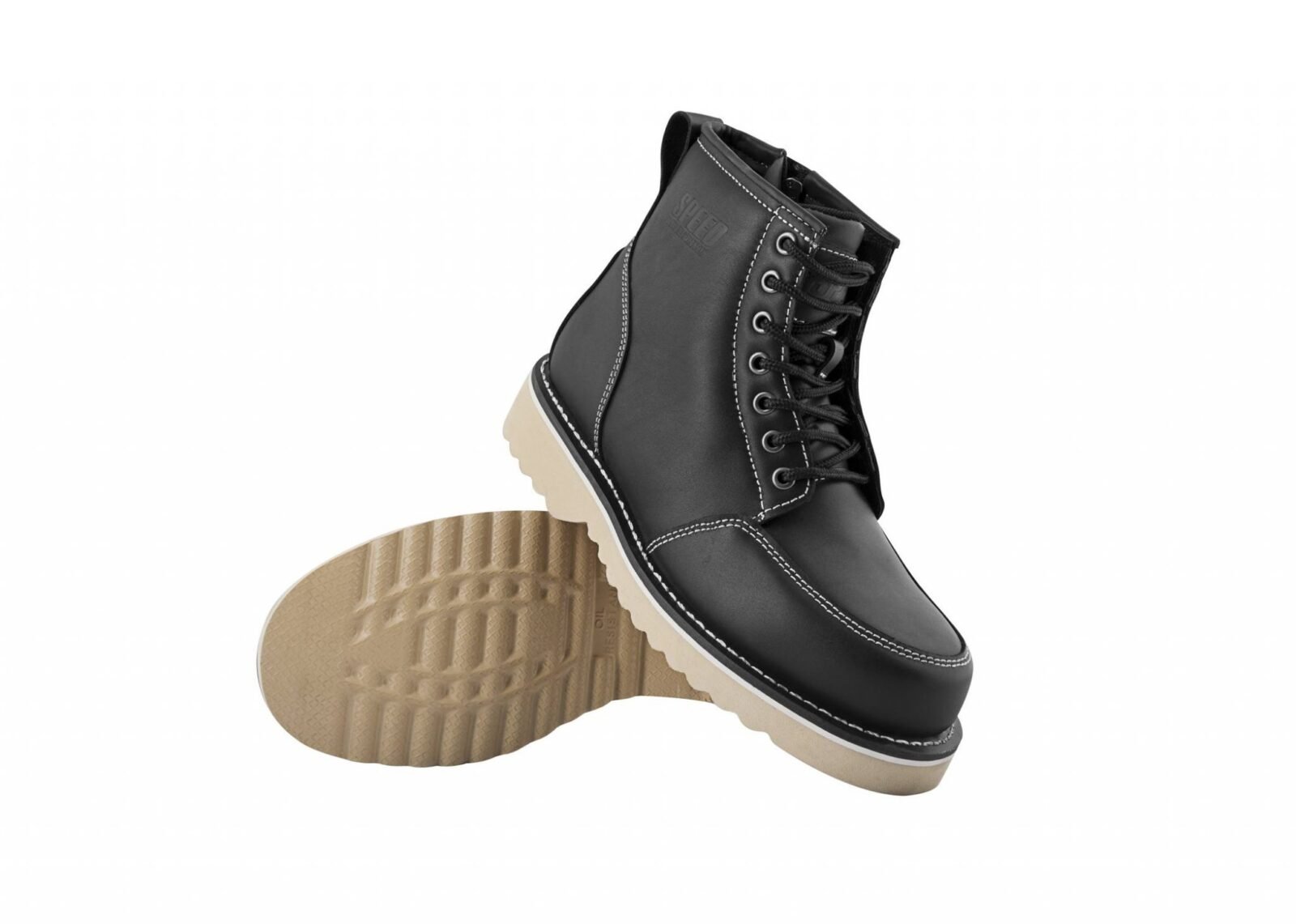 Speed and Strength’s new Overhaul Boots have been developed for urban motorcyclists who need protective footwear that they can wear all day long. They’re styled subtly so its unlikely that anyone would even be able to tell they’re not just regular street wear, and they’re offered in both black and tan.

Each pair has a premium leather upper, moulded internal toe and ankle reinforcements, an under-cover lacing system, an anti-slip rubber outsole, and side zip entry. 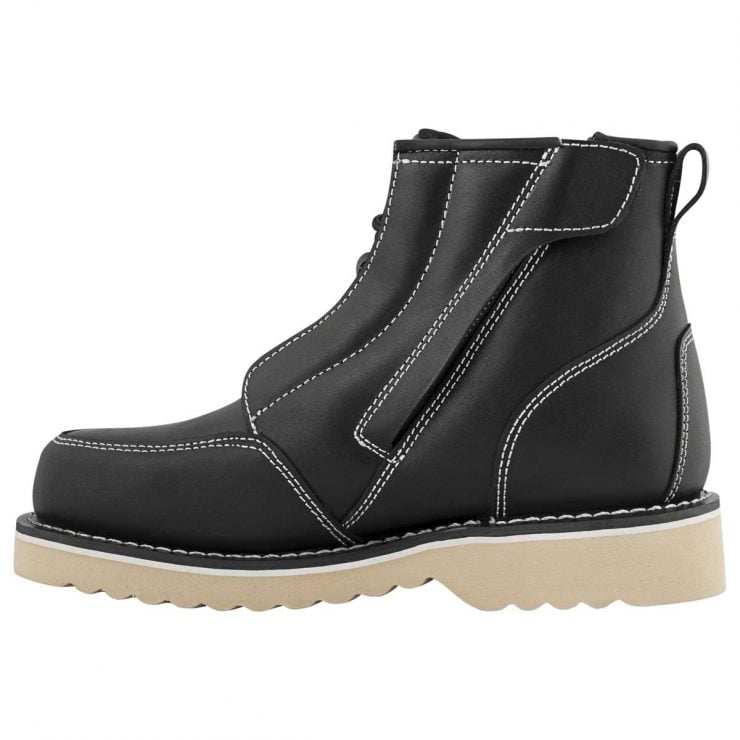 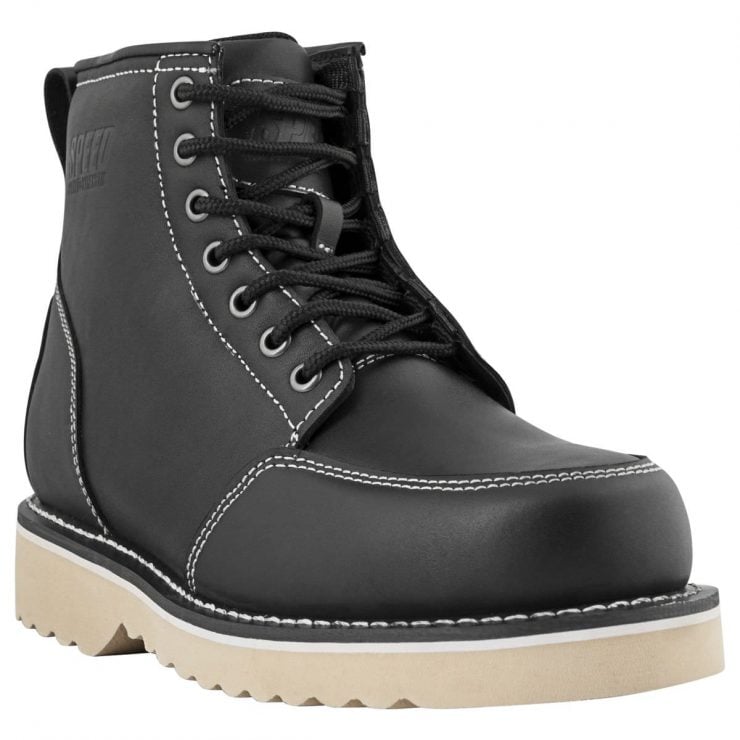 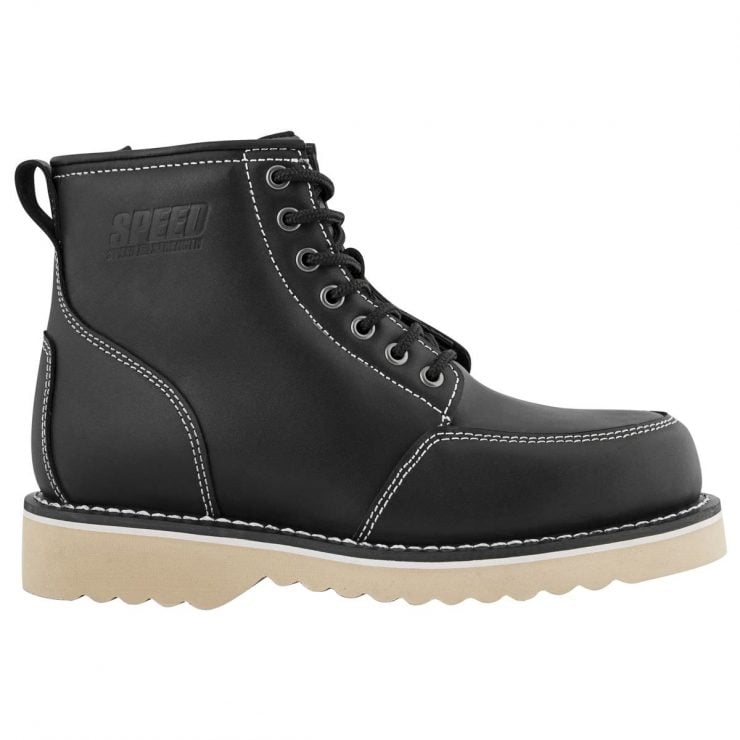 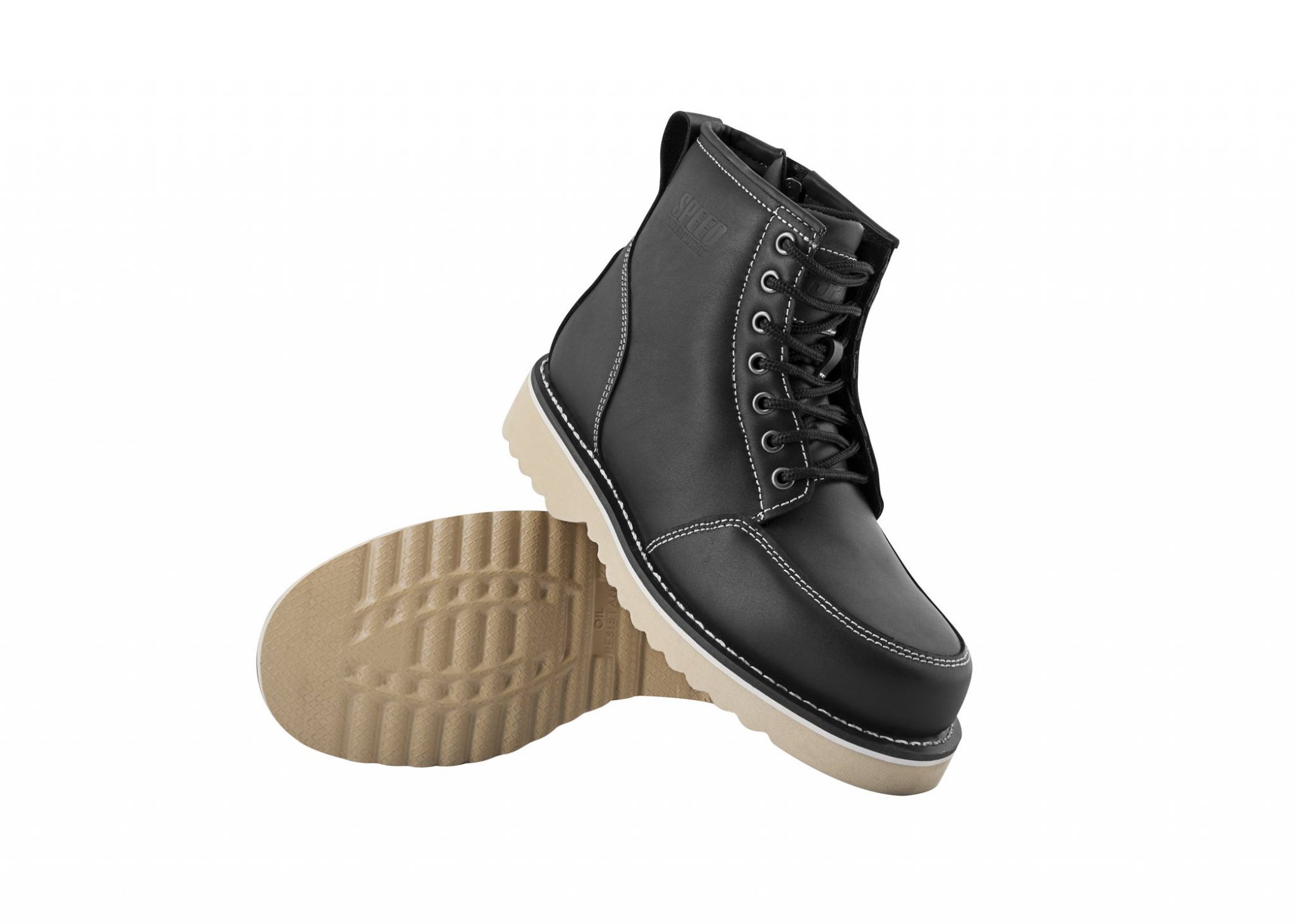