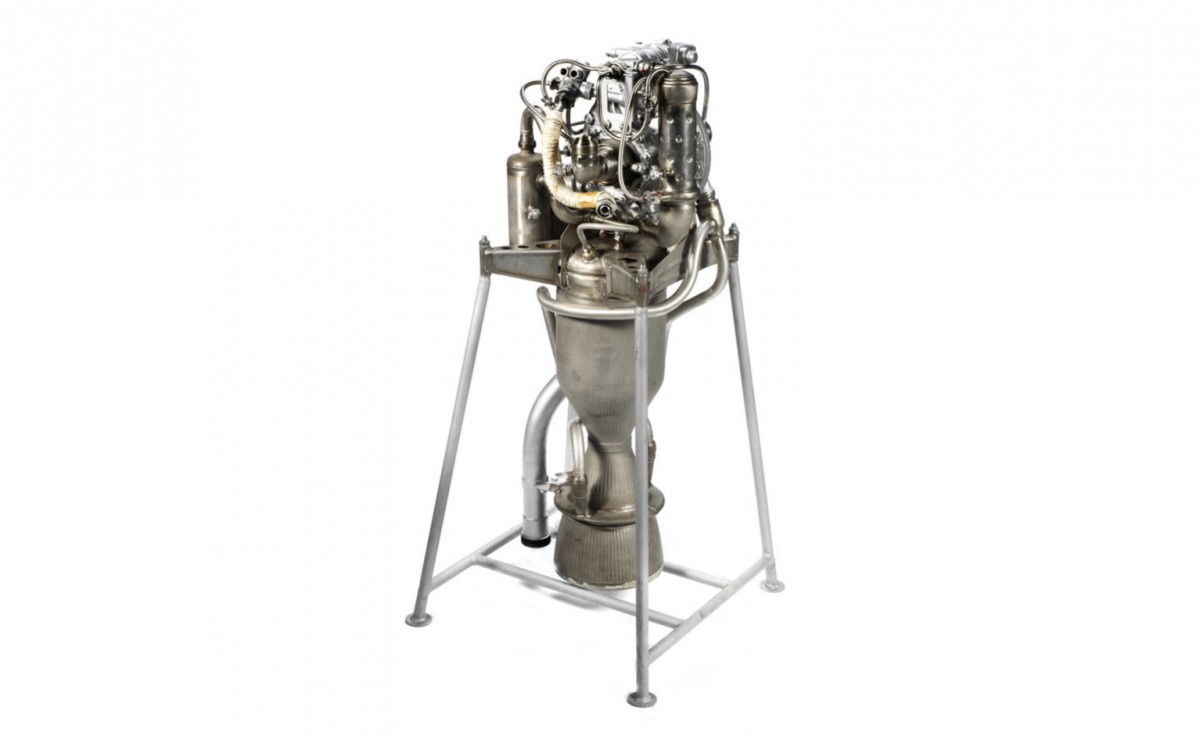 Aleksei Mikhailovich Isaev was an icon within the Russian half of the Space Race, he was the man responsible for designing the first non-modular liquid-fuelled rocket engine, between 1957 and 1967 his engines powered the rockets carrying the first manmade satellites, the first man in space and the first unmanned probes to the Moon and Venus.

It’s relatively rare that this sort of technology comes up for auction, it represents information that would have been classified beyond top secret during the Cold War and the fact that it can now be bought via telephone for somewhere in the £2,800 to £3,500 range is quite remarkable. It’s make a fantastic addition to any office or livingroom (depending on how much appreciation your Mrs has for mid-20th century Soviet missile technology, of course). 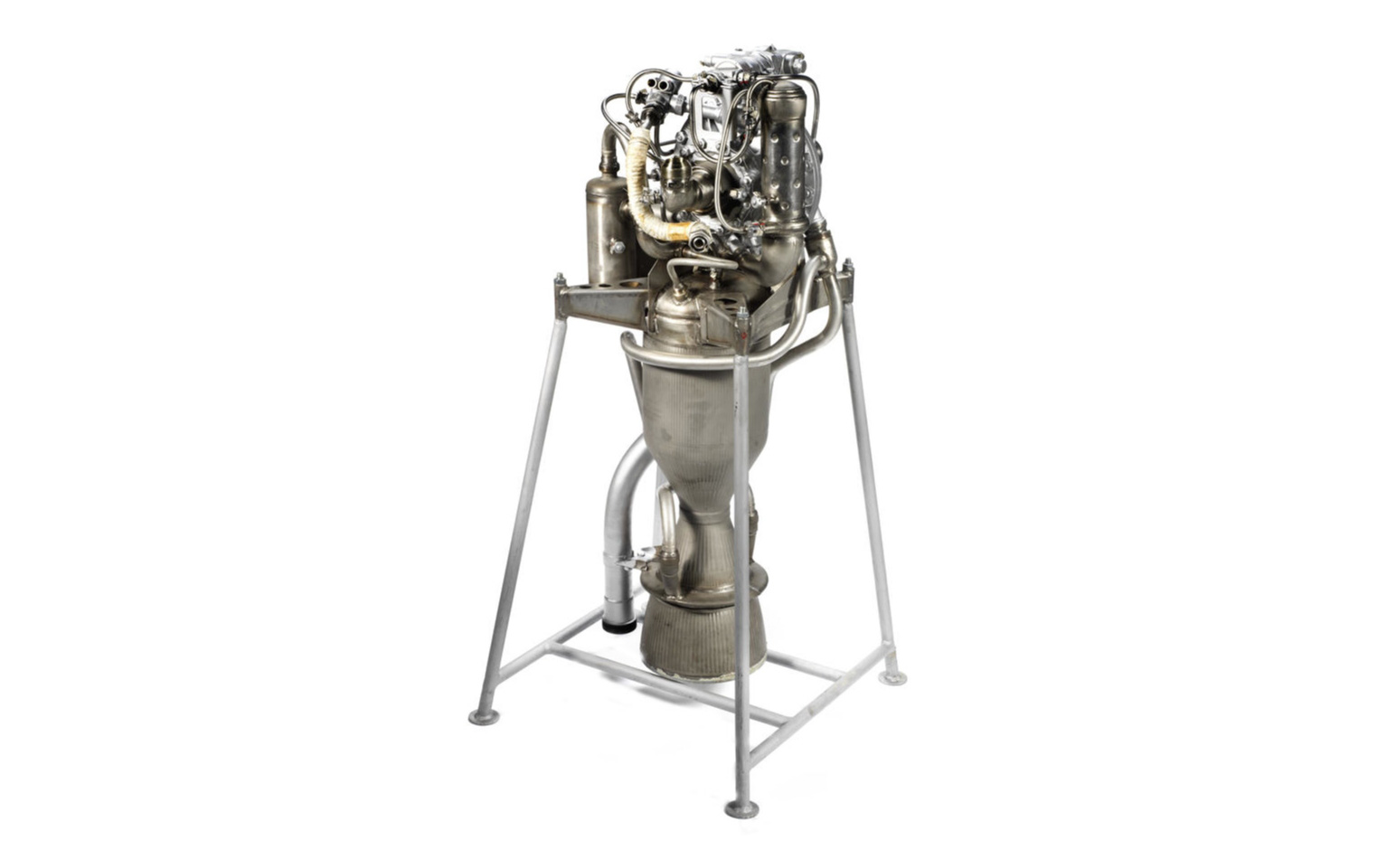