The South African Citi Golf – A Short Film By Patina

The Citi Golf is a car little known outside of its native South Africa, but in its home country its one of the most famous and prolific cars of the past 40 years.

Between 1983 and 2009 Volkswagen South Africa made 377,484 Citi Golf models in the Uitenhage factory in the Eastern Cape.

South Africa has a fascinating history of automobile production, many special edition models were built in the country for local use and never sold anywhere else. Cars like the BMW E30 333i and the VW Citi Golf are great examples, both of which are now desirable to collectors both inside and outside of South Africa. 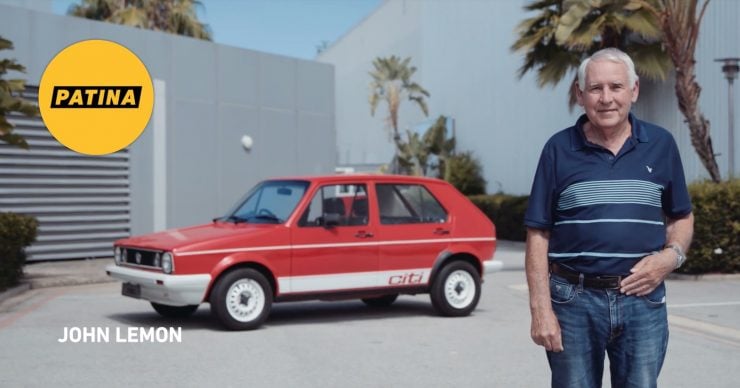 Anyone who’s been to South Africa will have seen countless examples of the Citi Golf roaming the streets with their distinctive livery and oftentimes bright paintwork. The affordability of the model combined with its sporting pedigree has won it countless fans around the country.

I won’t got into too much detail here about the Citi Gold because the film above does an excellent job, when you’ve finished watching hit the subscribe button on YouTube for Patina, they reliably turn out excellent motoring films on a regular basis. 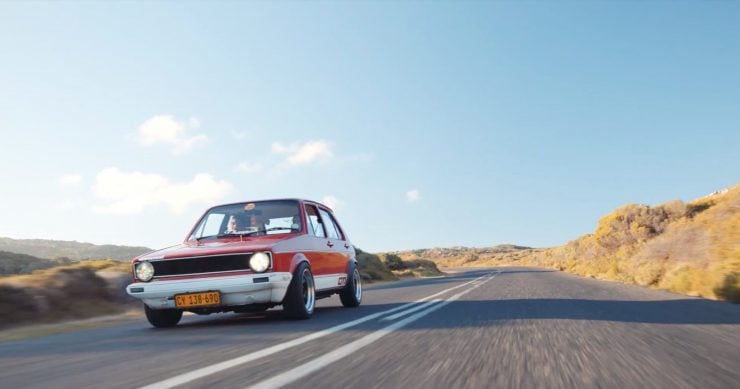 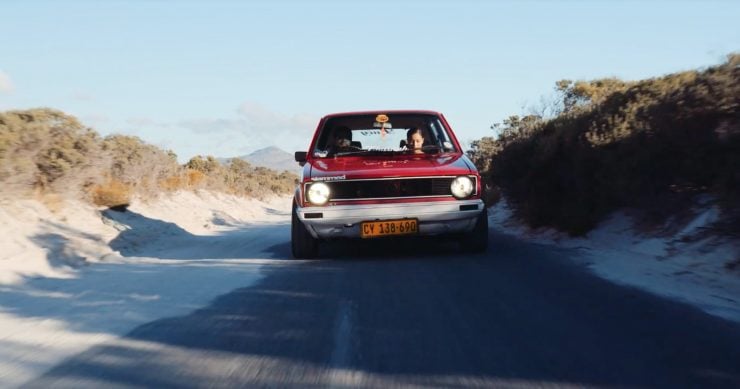 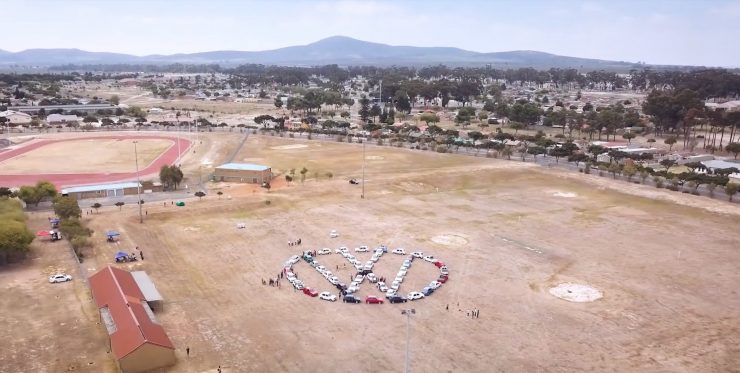 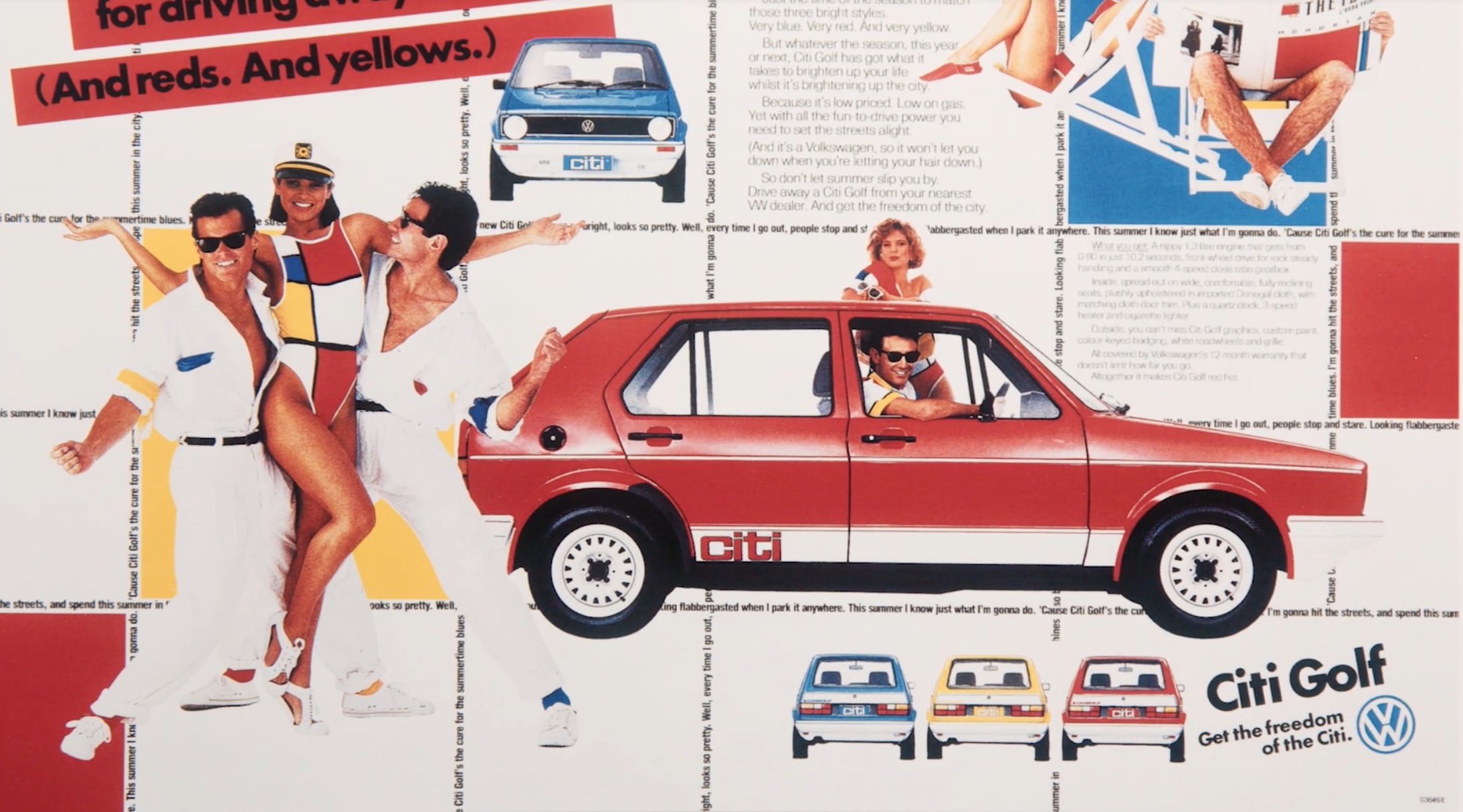