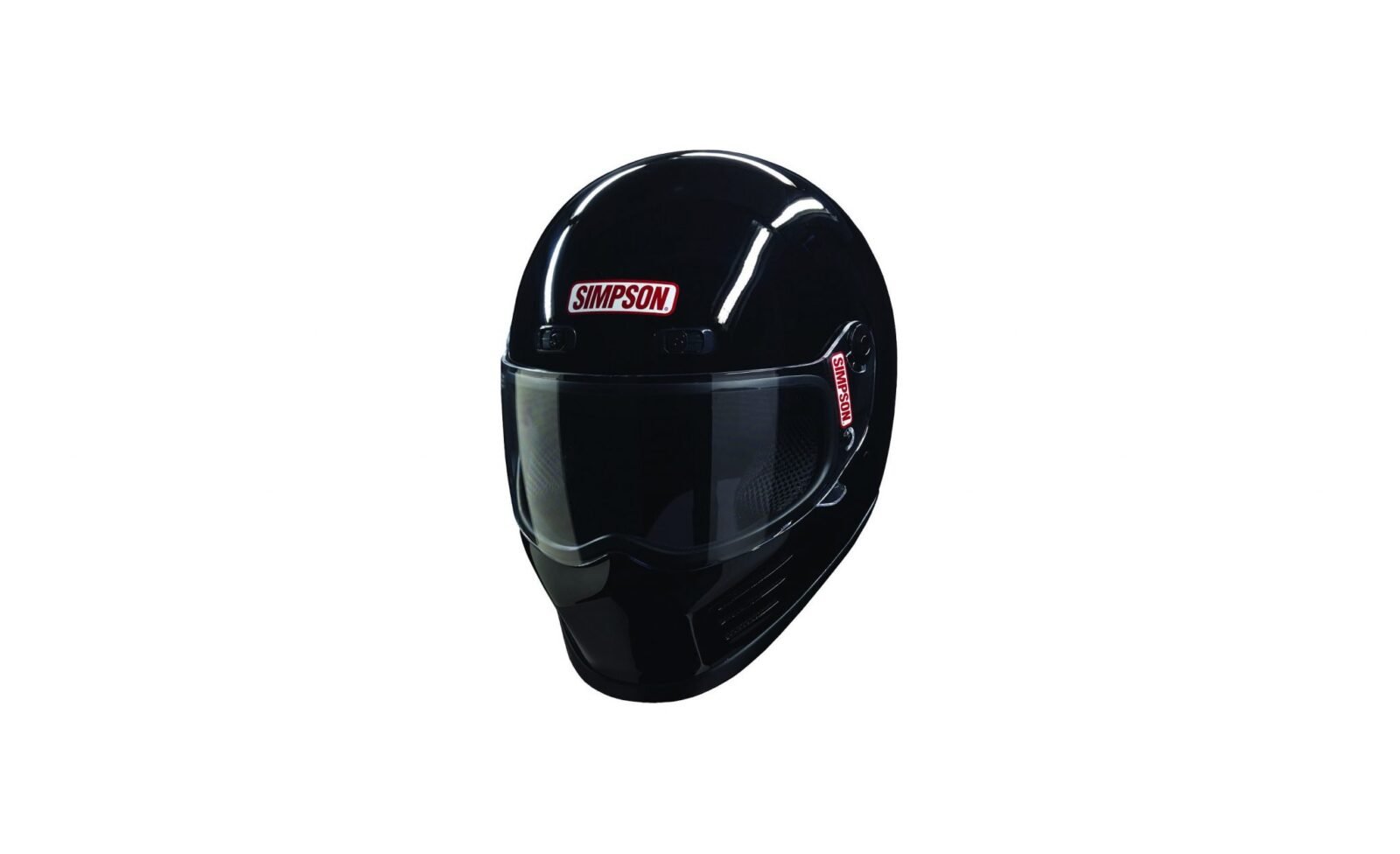 The Simpson Street Bandit Helmet is one of those instantly recognisable designs that’s been worn by drivers in almost every form of motor racing you can think of, from professional drag racing to amateur rallycross and everything in between.

The version of the Street Bandit Helmet you see here has been developed for motorcyclists and it meets the highly-regarded Snell M2015 standard, as well as the American DOT standard. The eye port has been slightly increased in size to provide the field of vision needed by motorcyclists, it’s fitted with chin ram air ducts, top vents that can be opened or closed and a clear shield – with tinted shields being an aftermarket option. 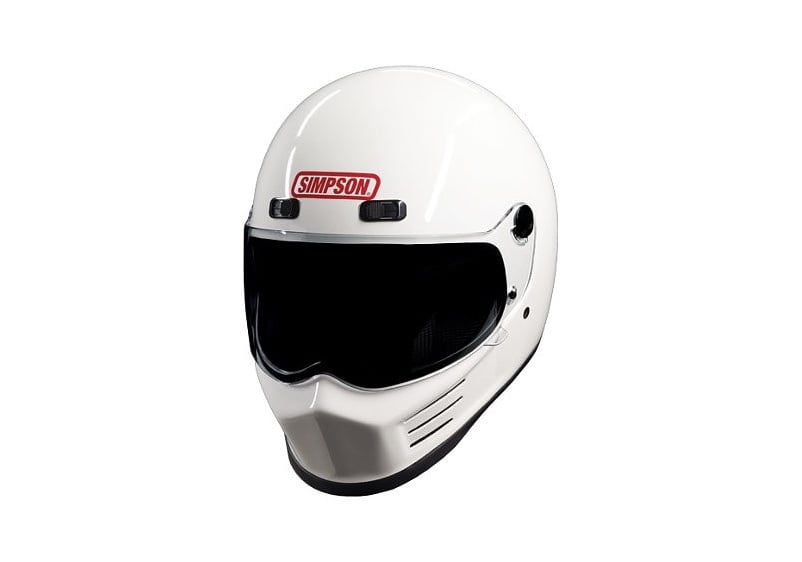 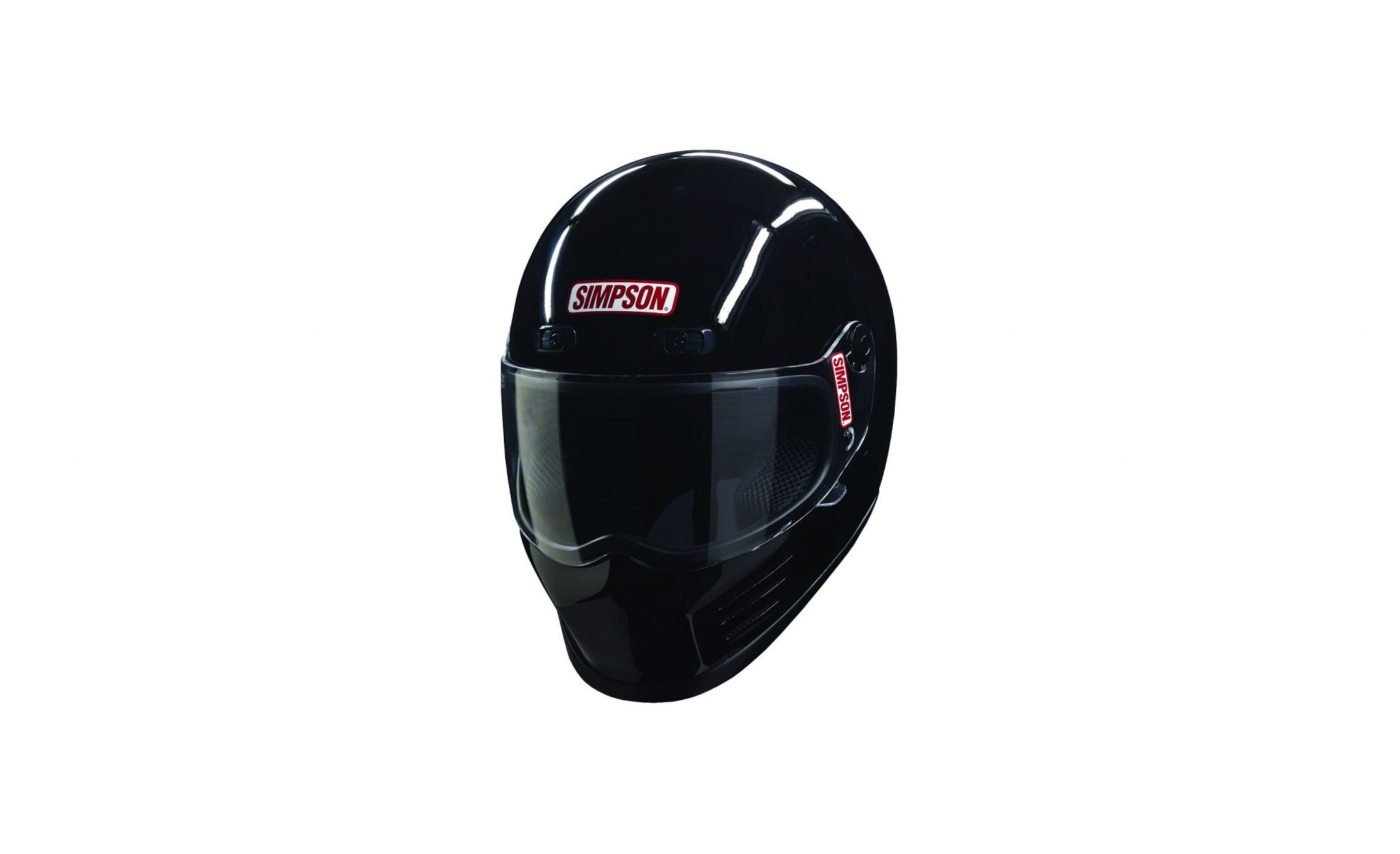