Every now and then I like to go and feature a car or motorcycle that’s so radically different from our usual fare that it causes our regular reader’s eyelids to peel off. And so with this in mind, meet the Beatnik Bubbletop.

Originally shown in 2005, the bubble top took over 3 years to build, it’s loosely based on a 1955 Ford, but there isn’t really much of the donor car left at all.

Builder Gary “Chopit” Fioto used the running gear of a 1988 Lincoln Town Car as well as heavily modified front and rear ends from a ’59 Cadillac and a ’60 Chrysler.

The engine is a small block Chevy V8 producing 400hp from it’s 350 cubic inches, it breathes through 6 carburettors and rides on 4-wheel hydraulic suspension.

I have to say, I kind of like the Beatnik Bubbletop in spite of myself. It obviously isn’t a viable daily driver, but more of a car to take out for a cruise down the Sunset Strip on a Saturday afternoon whilst wearing a pair of steampunk goggles and a handsome cravat. 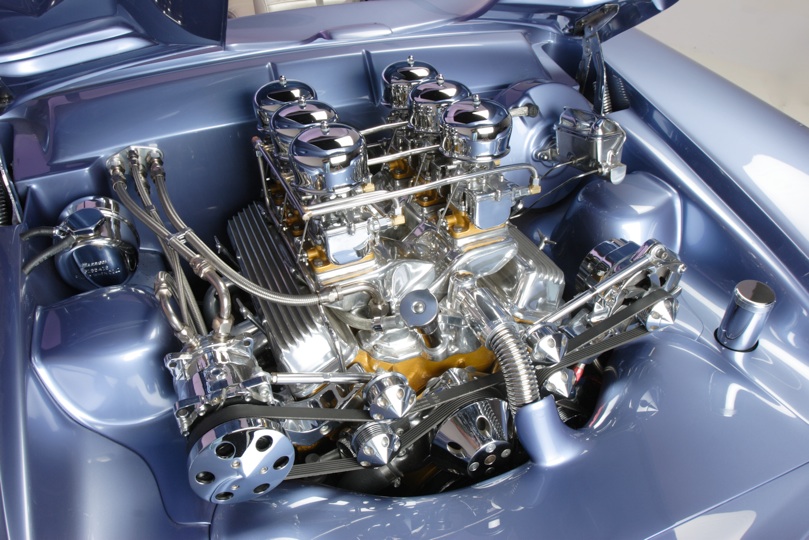 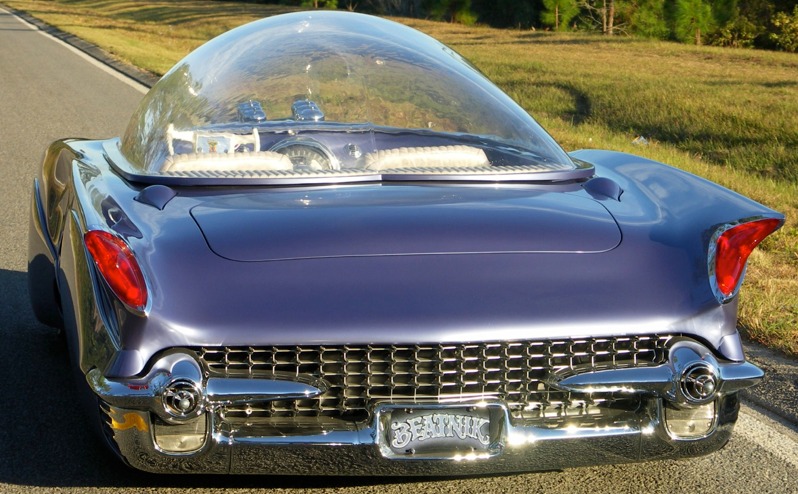 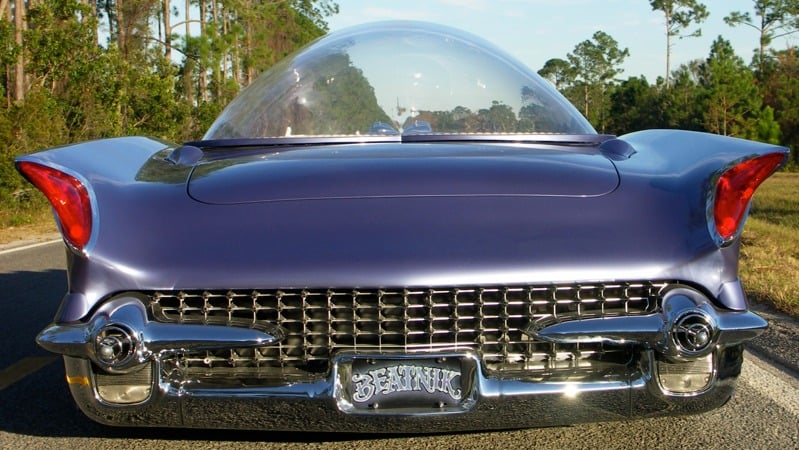 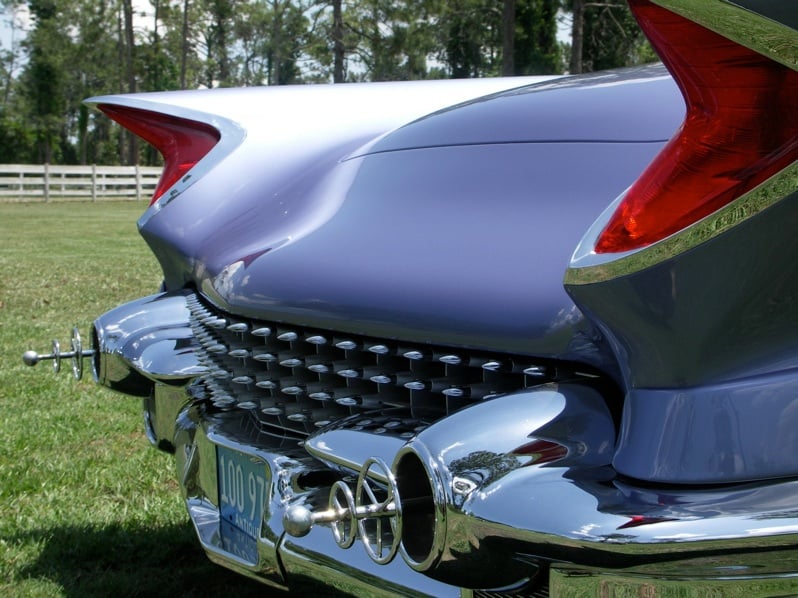 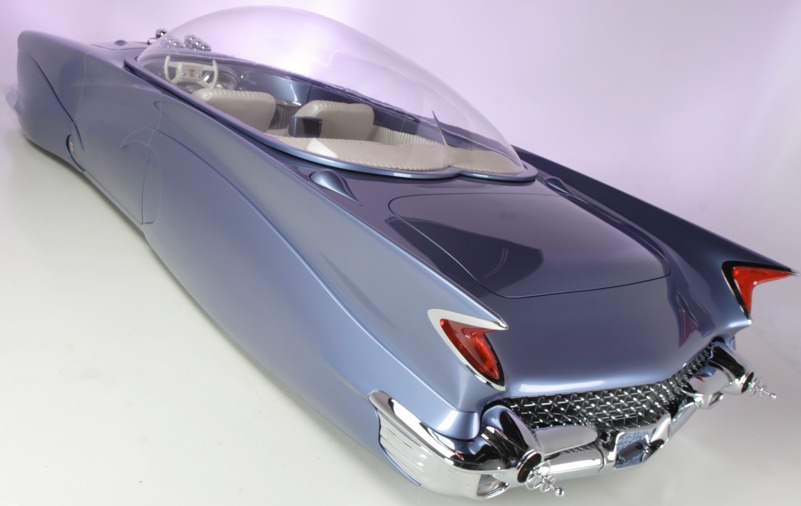 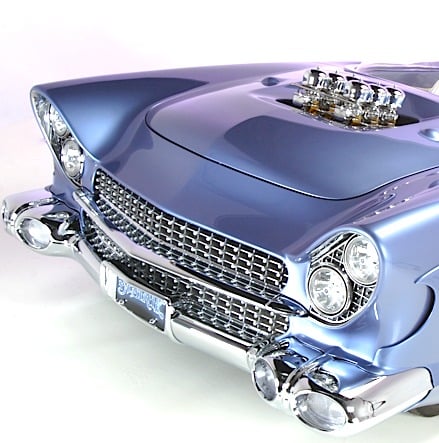