The Iso Rivolta Chronicles is a series of short films about the cars of Iso Autoveicoli S.p.A, and the modern collectors who keep them alive.

For the uninitiated, Iso was a refrigeration company until after WWII when they branched out into cars and motorcycles, one of their most famous early creations was the Iso Isetta bubble car. In the ’60s and ’70s the company became famous of their handsome GT cars, with Italian bodies and bulletproof American V8s under the hood.

The company disappeared in 1974, but their remarkable cars have lived on. Their values have been realised by collectors in recent years and as a result they’re more and more in demand, and more are coming out of the woodwork for restoration.

This short film series by An Italian Garage is a look into the stories of modern Iso collectors, and offers a glimpse of the way in which a car can become a part of a family. Episode #2 (below) is more focussed on the early scooters and motorcycles built by Iso, and a look at the surviving parts of the original Iso factory – which will hopefully become a museum dedicated to the marque. Episode #3 (further below) looks at the GT300, and a very special family that keep them alive. 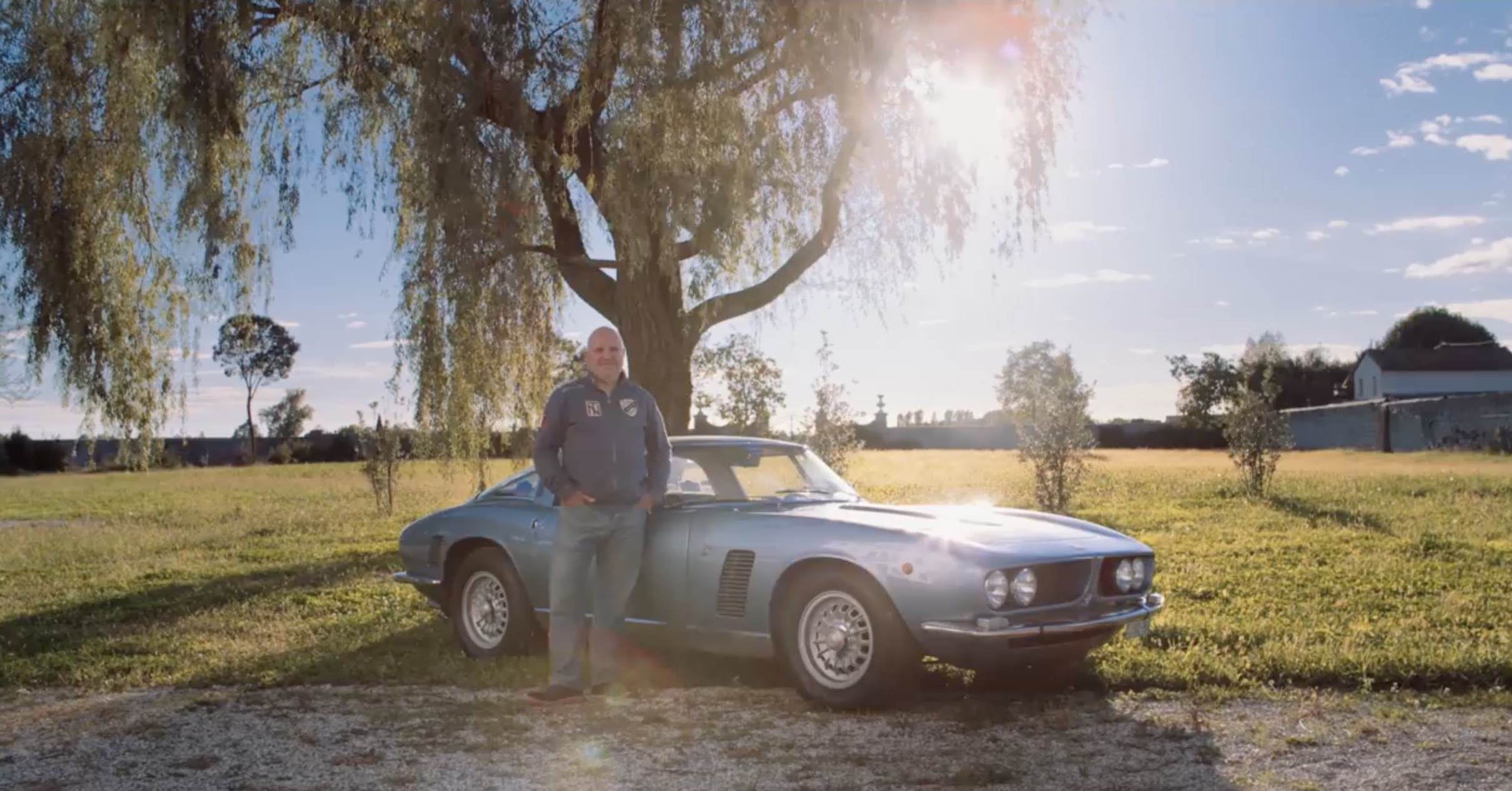 Published by Ben Branch - May 21st 2017
Related Posts
Full Vintage Documentary: How Oil Is Drilled, Transported, And Refined To Gasoline