Editor’s Note: The original documentary was deleted, but we’ve added in an Italian one above. You can turn on auto translate by clicking the “settings” cog on the lower right side of the YouTube frame.

Ronnie Peterson was a Swedish Formula One driver whose career was cut short in a first corner incident with James Hunt in 1978. He’s remembered as a staggeringly talented driver who was nicknamed the SuperSwede by his fans and fellow drivers, and it’s thought that he would have added at least one driver’s world championship to his record if he’d had more time.

Peterson started racing in karts in the 1960s, he won a number of championships including two Swedish titles before moving into Formula Three. In F3 he won a number of races before taking the European Formula Three Championship in 1969, in 1970 he moved into F1 for the first time racing for the March factory team. In 1973 Ronnie moved to Lotus to partner Emerson Fittipaldi, this film takes place in 1975 and it’s partially in Swedish and partially in English – it does include English subtitles during the Swedish parts. 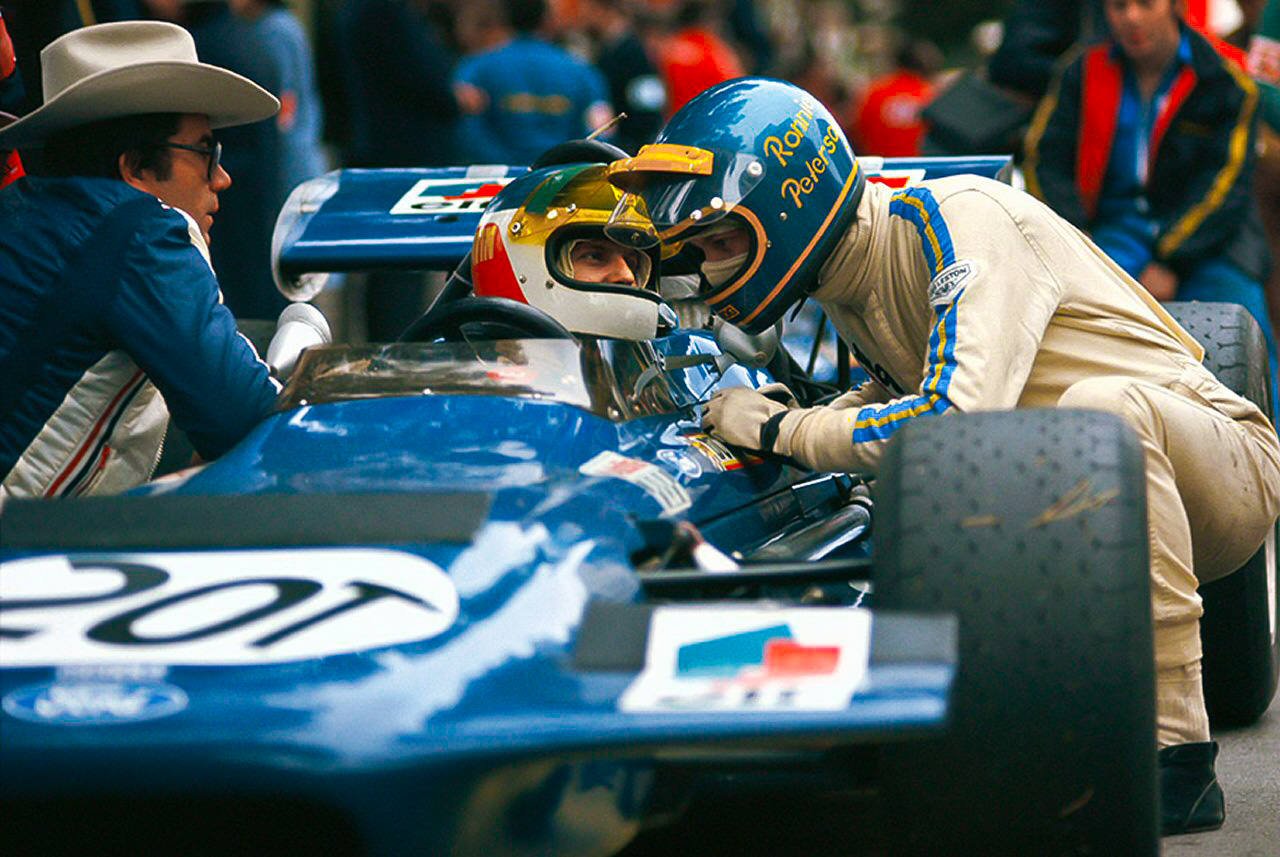