This short film first aired on British TV in 1977, in it Shaw Taylor and Tony Bastable take a look at how foreign car imports were affecting the British car industry, and how cars from the Far East were also seen as a rising threat.

It’s an interesting historic snapshot given the fact that the British car and motorcycle industry would eventually be swamped by imported vehicles from elsewhere in Europe as well as Japan and other countries.

The reason the formerly dominant automobile and motorcycle industries in Britain were overrun by imports has been covered in great detail in countless books and documentary films. 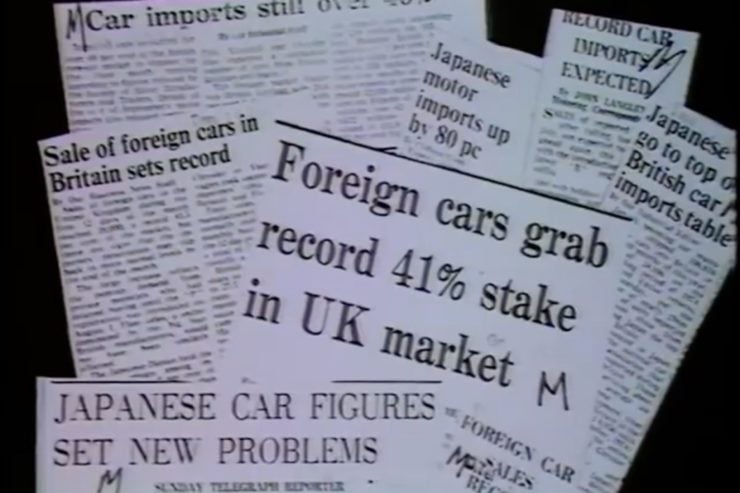 The long and short of it is that they largely failed to update designs to compete with vehicles from places like Germany and Japan – imported cars were often competitively priced and came with modern features like four-wheel independent suspension, single or double overhead cam engines that leaked far less oil (or none at all), and their vehicles were more reliable, and (perhaps) less likely to rust.

Although that’s all hard to admit for someone like me who is a lifelong fan of all things British and motorized.

Interestingly even though the British motor industry took some huge hits in the 1970s and 1980s its been steadily gaining ground in recent years. Most of the world’s Formula 1 teams are based in Britain, even Mercedes, and the plucky Brits are a force to be reckoned with across the world of motor racing, aerospace engineering, and supercar manufacturing.

Back in 1977 this certainly wasn’t the case and it’s fascinating to see commentary from the time well before the tsunami reached its peak. We’ve included a clip from BBC Top Gear below that offers a nice juxtaposition with the film above. The clip below showcases just how many different vehicle types are actually made in the United Kingdom today and how well the industry recovered. 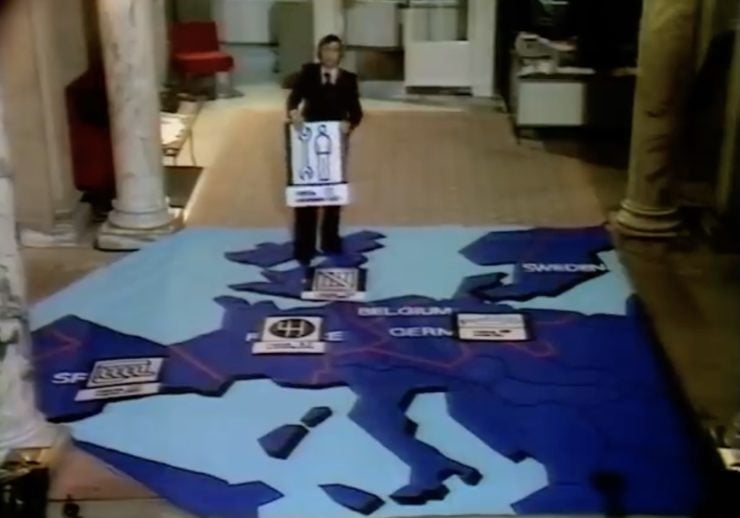 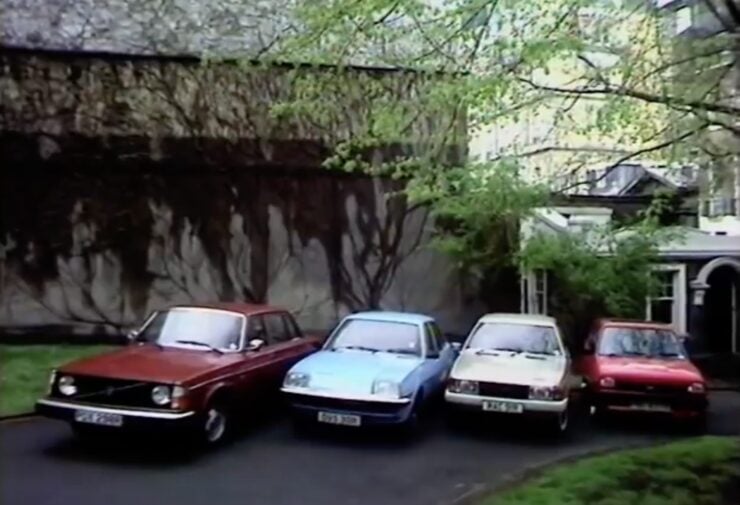 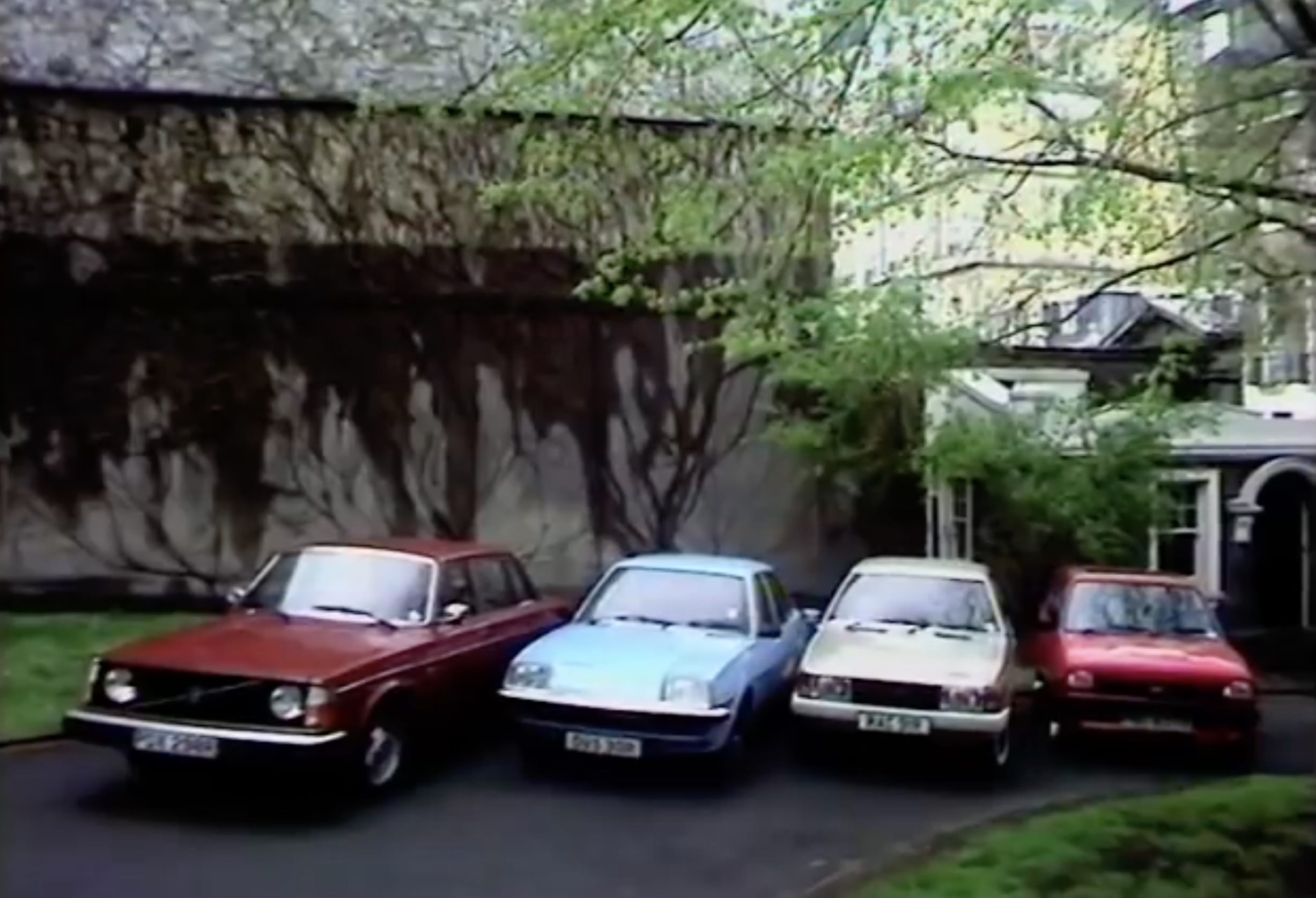 Facebook Twitter WhatsApp Email All surviving examples of the Lamborghini Countach LP400 “Periscopio” are valuable, just 157 were made and today they’re seen as…

Facebook Twitter WhatsApp Email   This is the monocoque of a Ferrari 412 T2 Formula 1 car driven by Gerhard Berger in 1995. Modern…

Facebook Twitter WhatsApp Email The Darrian T90 is a car that’s not particularly well-known outside of British motor racing circles, though this seems a…

Facebook Twitter WhatsApp Email   This Land Rover Defender 110 was a Camel Trophy support vehicle, in the years since it’s been on three…