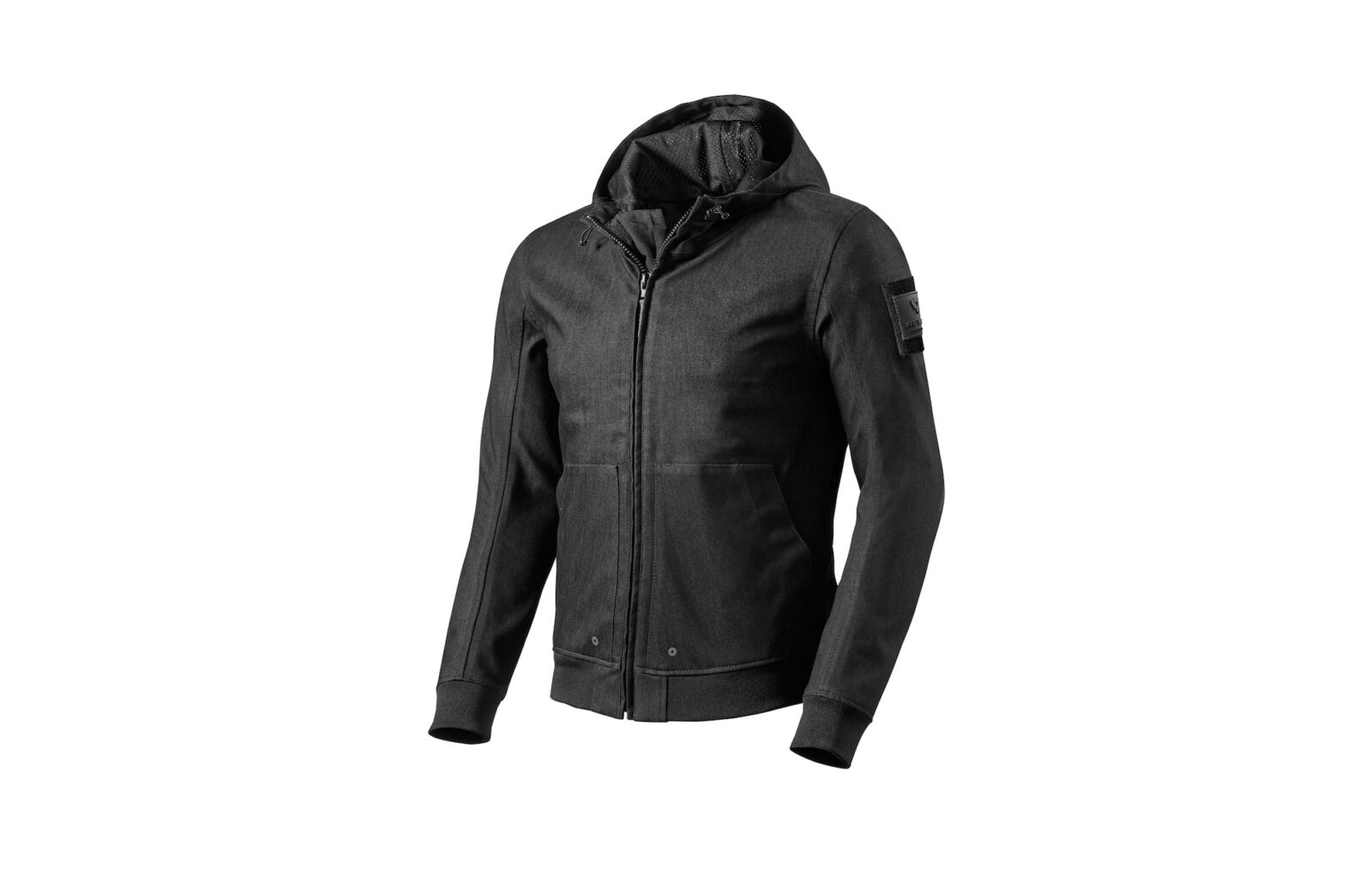 Over the past couple of years we’ve begun to see a a notable shift by many of the larger motorcycle gear manufacturers towards gear that looks far more like urban streetwear than out-and-out MotoGP equipment.

The new REV’IT! Stealth Motorcycle Hoodie is a new addition to this fast growing genre, it incorporates an outer shell of Polycotton stretch denim 3L material that’s laminated to a Hydratex® membrane, making it water, snow, and mud resistant. The Stealth Hoodie has a pocket for a SEESOFT™ CE-level 2 back protector and it has impact absorbing PWR shield material built into the elbows. 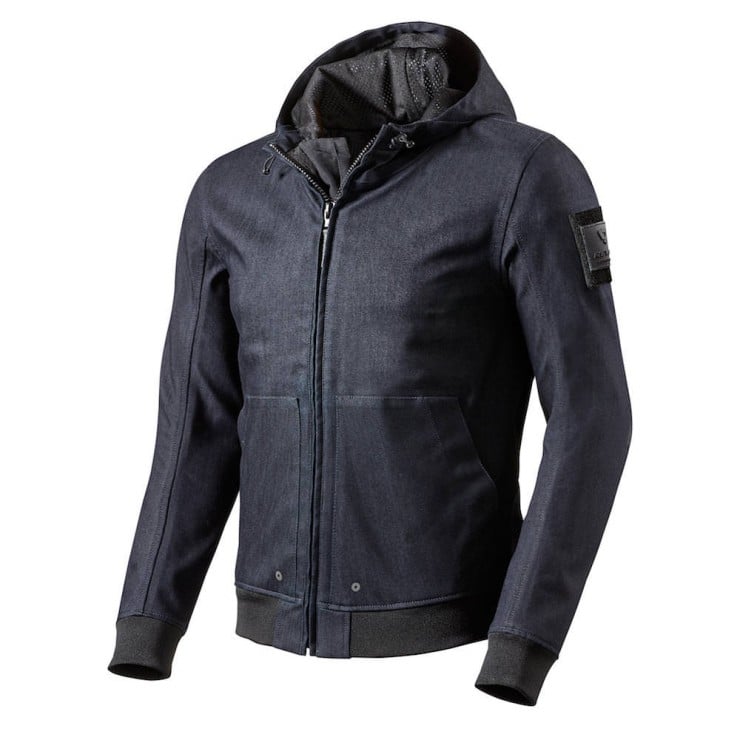 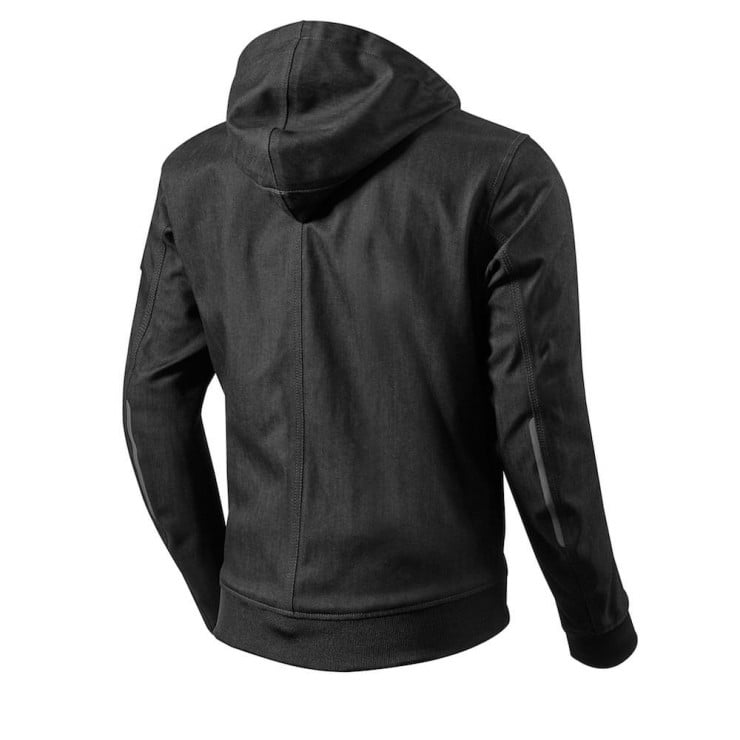 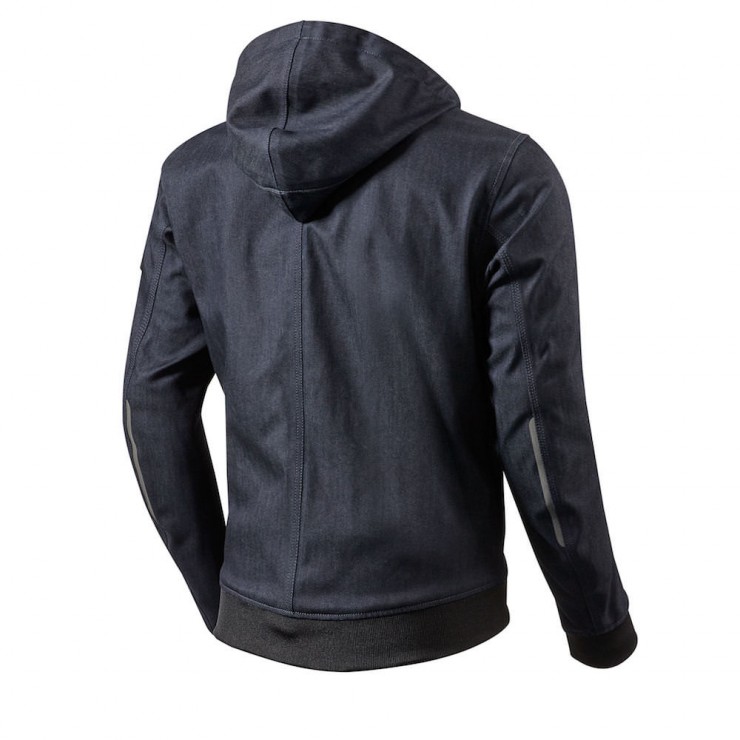 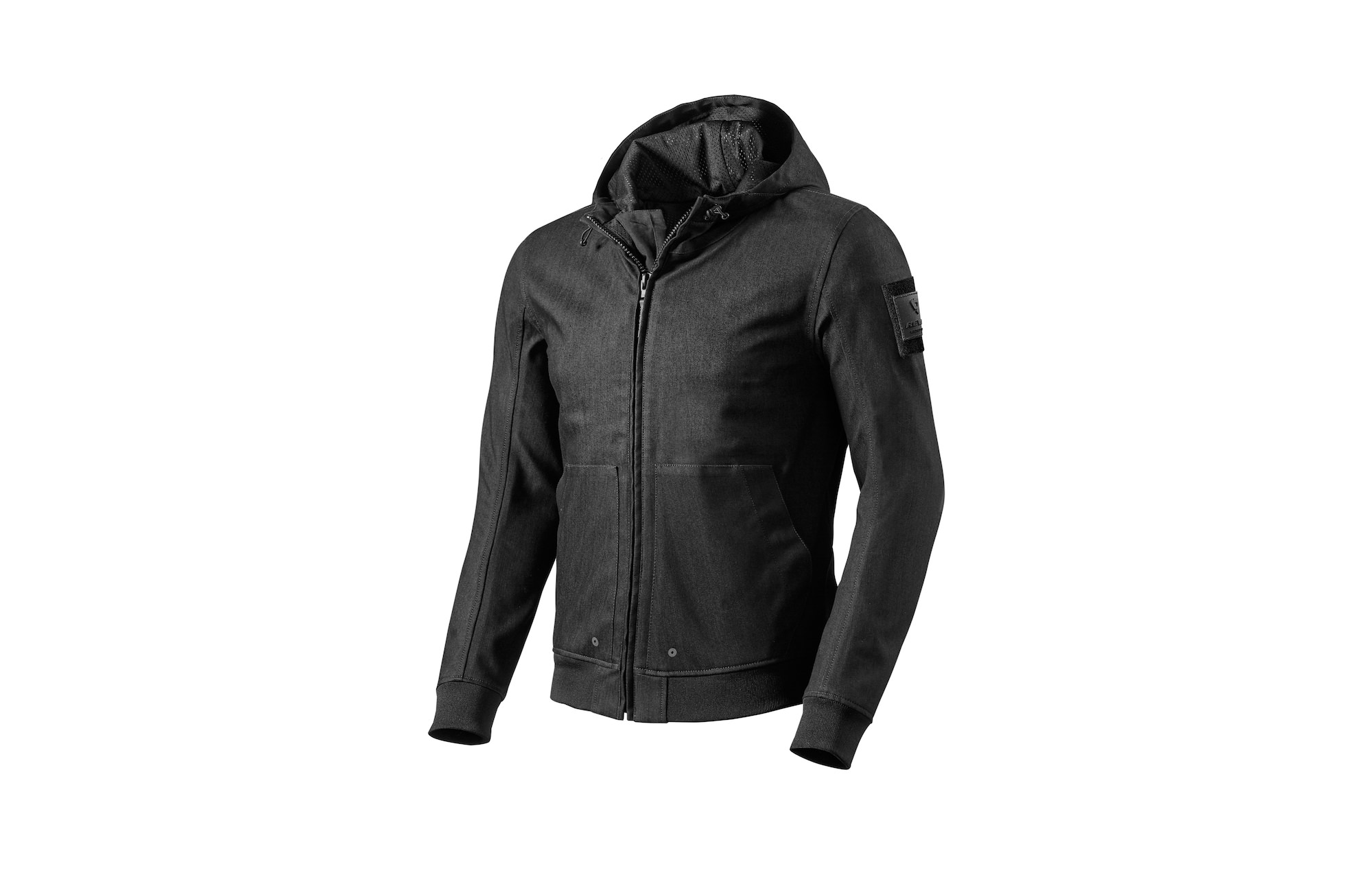