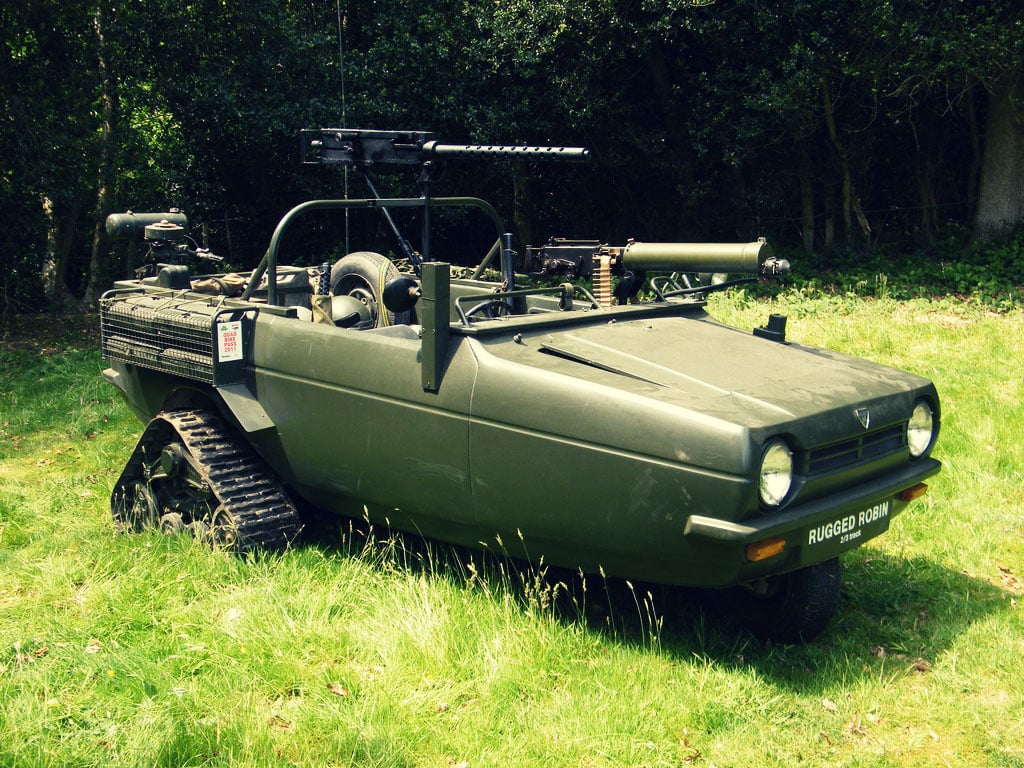 Reliant Robin and large beard fan Bernard Reeves reached breaking point after seeing so many Reliant Robins being tipped over and generally mocked after the airing of a Top Gear episode featuring Jeremy Clarkson haplessly flipping an old Robin onto it’s side time and time again.

Although the episode in question was hilarious, it was a damned shame to see so many classic Robins being abused on the streets, Mr Reeves decided to step in and create a Robin that no one in their right mind would mess with. 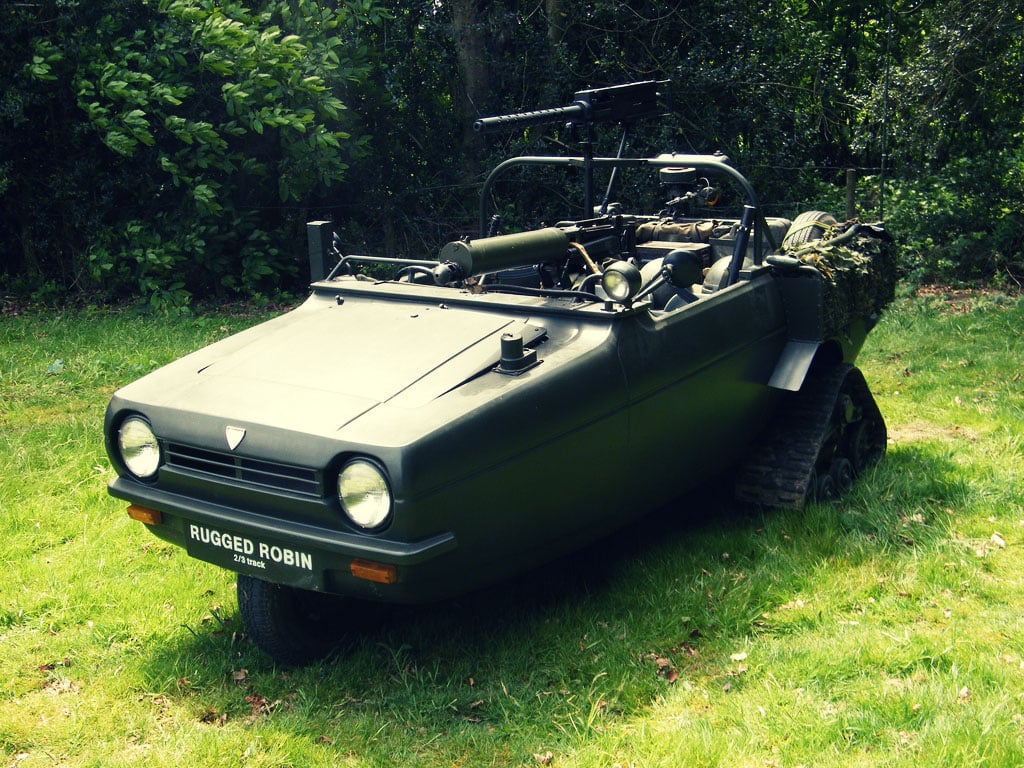 I can’t help but hope that this car gets featured on Top Gear, I’d pay good money to see the Stig setting a hot lap in it and I’m sure I’m not the only one. 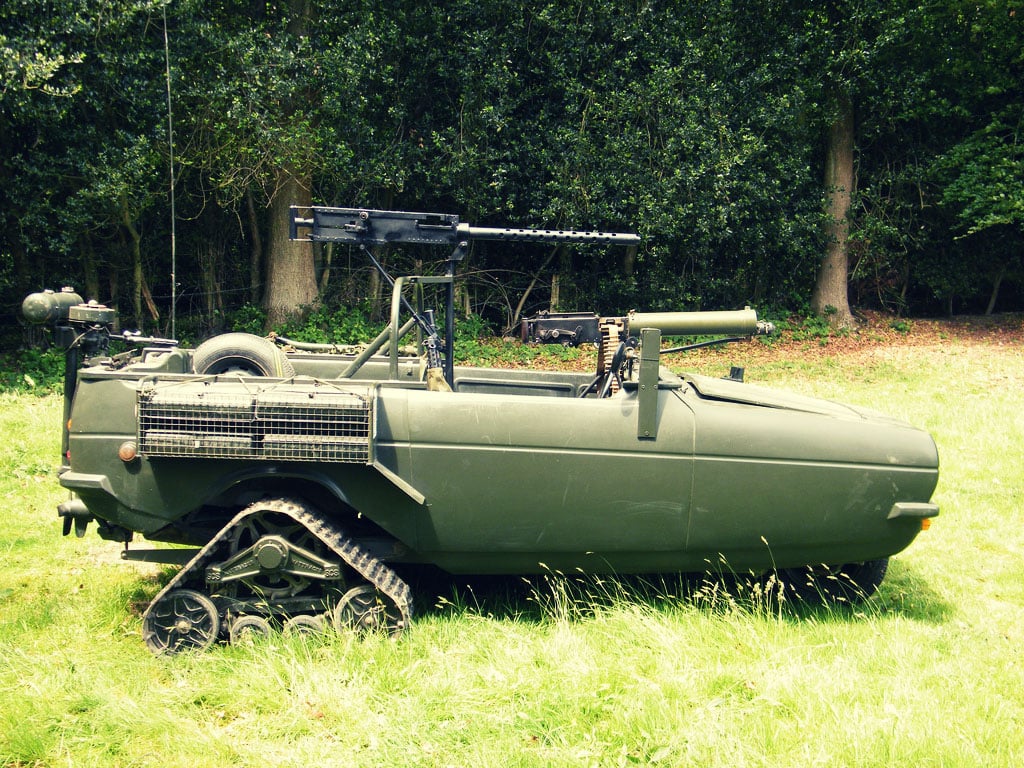 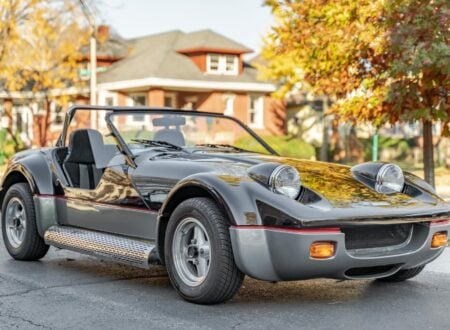 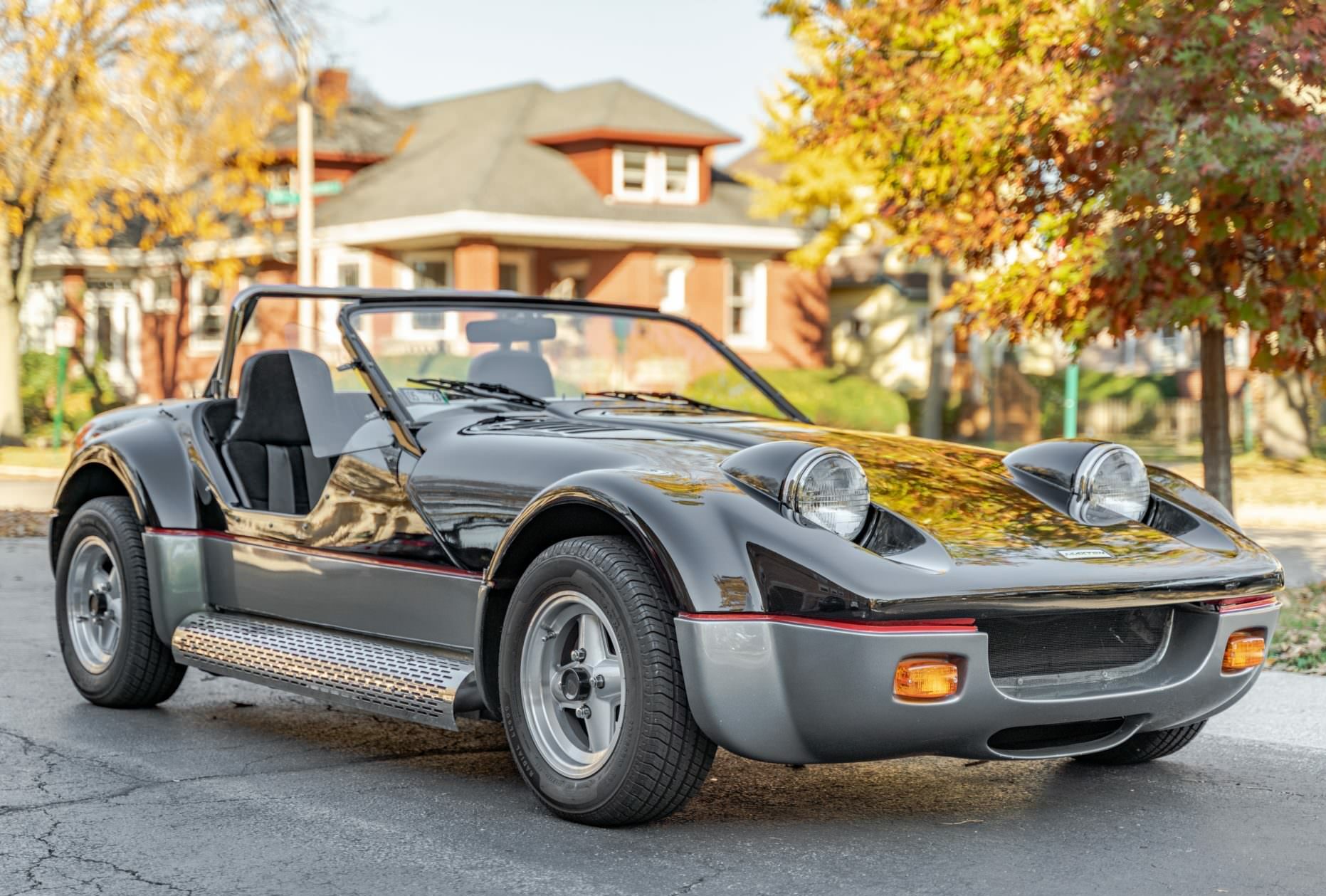