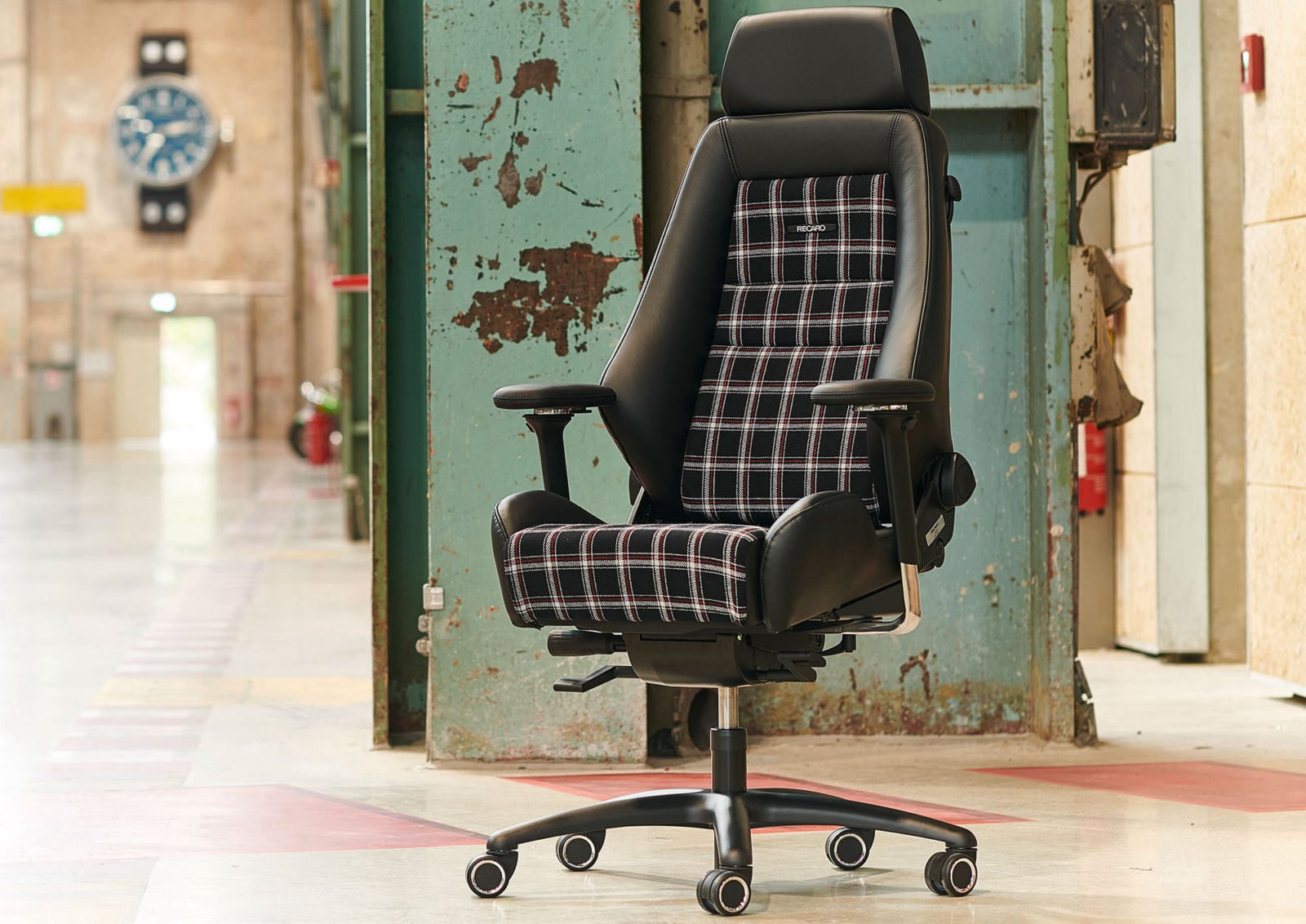 This is the Recaro Classic LX Star, it’s an office chair based on 1980s-era Recaro automobile seats with a swivel base on five wheels, classic checkered fabric upholstery, paddable lumbar support, and an adjustable headrest.

Recaro is undoubtably the most famous manufacturer of automotive seats in the world, particularly for sports cars, supercars, and GTs. The company was originally founded all the way back in 1906 by Wilhelm Reutter as a coachbuilding company named Stuttgarter Carosserie und Radfabrik.

It was later renamed Stuttgarter Karosseriewerk Reutter & Co., they began building bodies for cars from Daimler-Benz and Chemnitzer Wanderer-Werke, but it would be their work for Porsche that people would best remember them for. 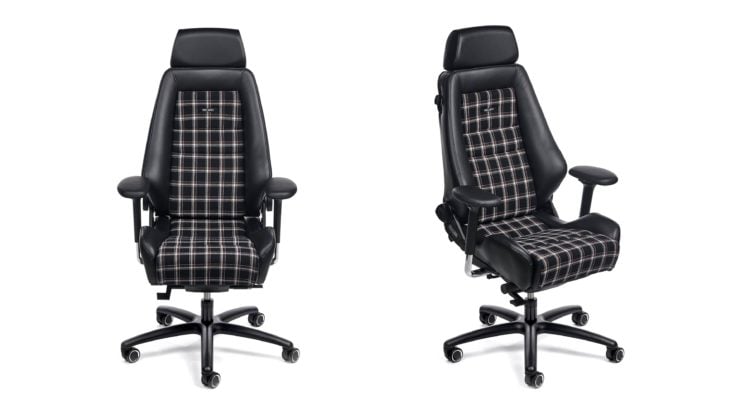 The Recaro Classic LX Star is designed to look like the company’s classic retro automotive seats from the 1980s, it also offers all the ergonomics you’d expect from a modern office chair.

Reutter had built the bodies for a number of early Porsches, and they were a natural choice for Porsche to choose to manufacture the bodies for their first production cars in 1949 – the Porsche 356. In 1953 they would patent a car seat with a reclining back, no one knew it at the time but this would be the entire future of the company.

Porsche would buy out Reutter’s car body manufacturing facilities in 1963, what remained of the company was renamed Recaro (from REutter CAROsserie), and it would focus on automotive seat manufacturing.

In the years since many of the world’s most memorable cars have been fitted with Recaro seats, and they make a popular aftermarket addition.

Depending on which version you choose the seat comes upholstered in black leather, corduroy, classic checkered fabric, and/or Pepita fabric.

The Recaro Classic LX Star is one of the German company’s newer production lines, the concept is relatively simple – they’ve taken classic 1970s and 1980s era Recaro car seat designs, modified for them for office use, and added an adjustable swivel base with five wheels.

The seats are adjustable for height of course, they also have adjustable lumbar support, an adjustable headrest, and special ergonomically shaped seat cushions. Materials include black leather, corduroy, classic checkered fabric, and Pepita fabric depending on which version you choose.

The only real downside is the cost, at $3,540 USD apiece the seats are beyond the budget of many mere mortals. However if you have one (or more) of the classic cars that was originally fitted with Recaro seats out in your garage then the cost may be chump change for you. 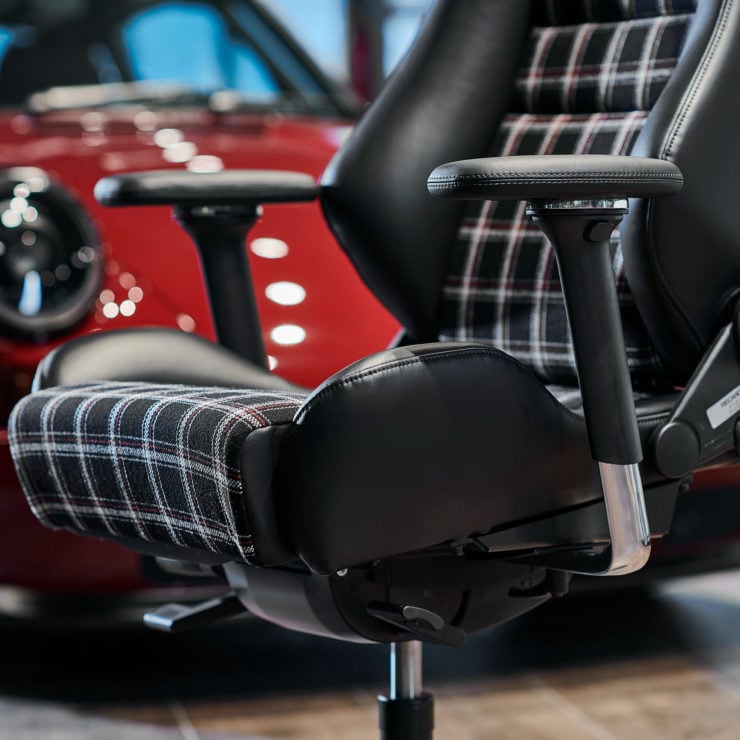 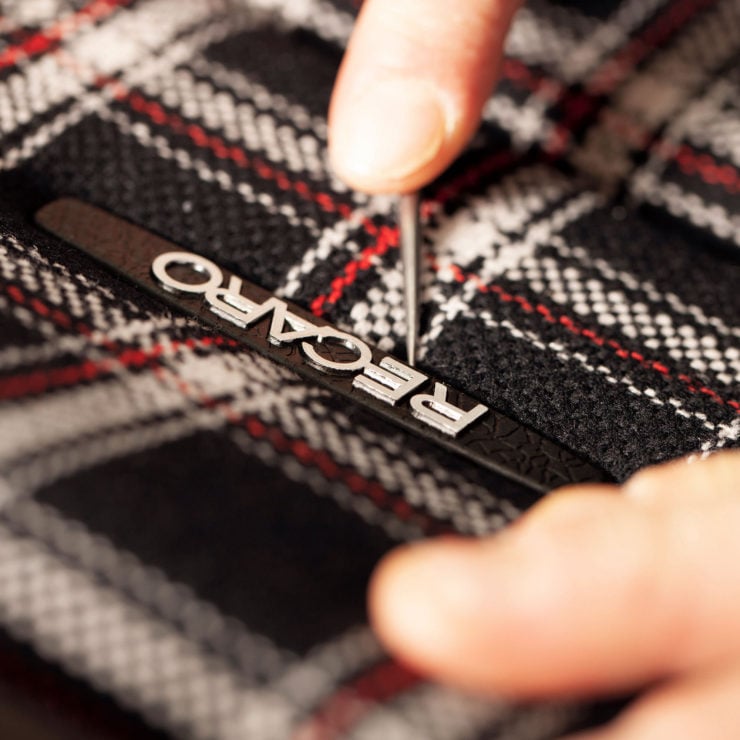 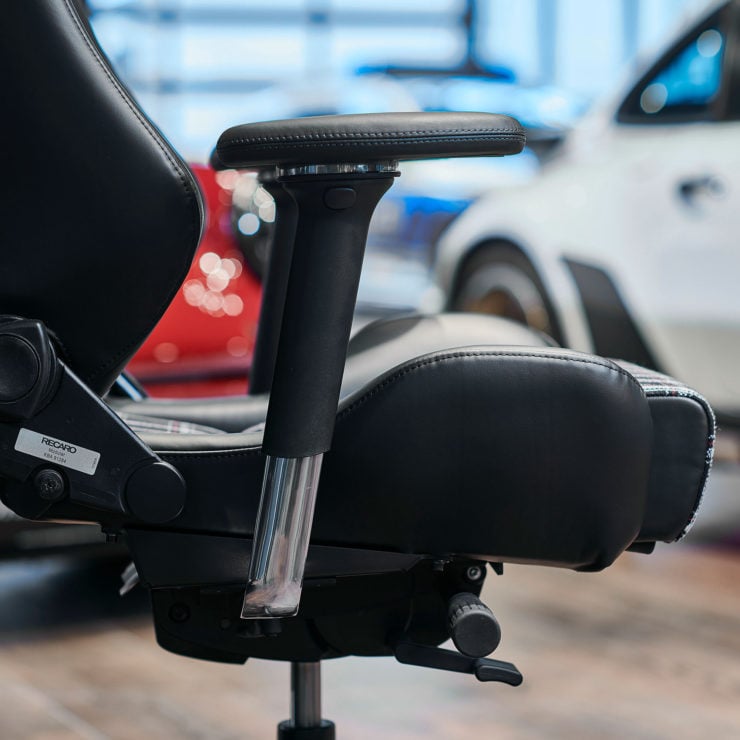 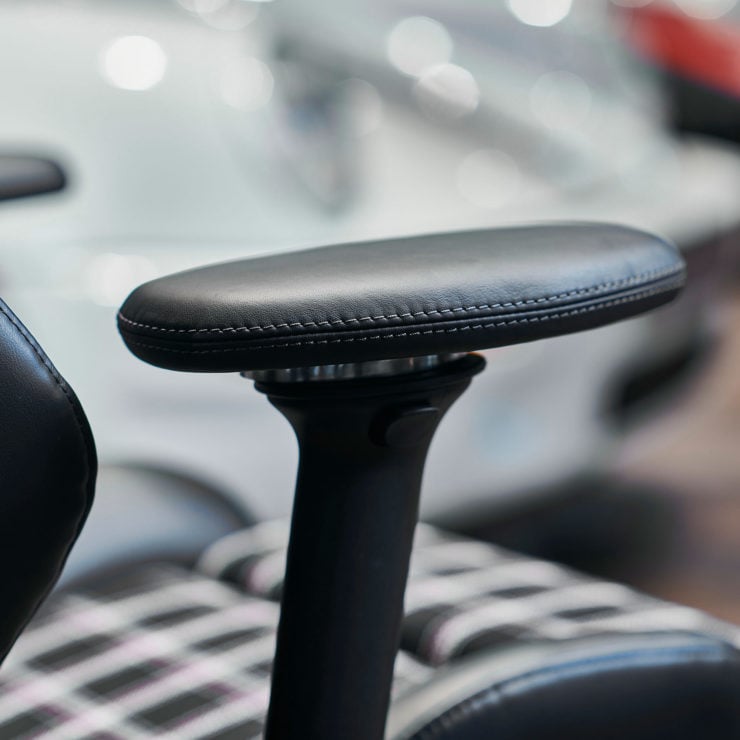 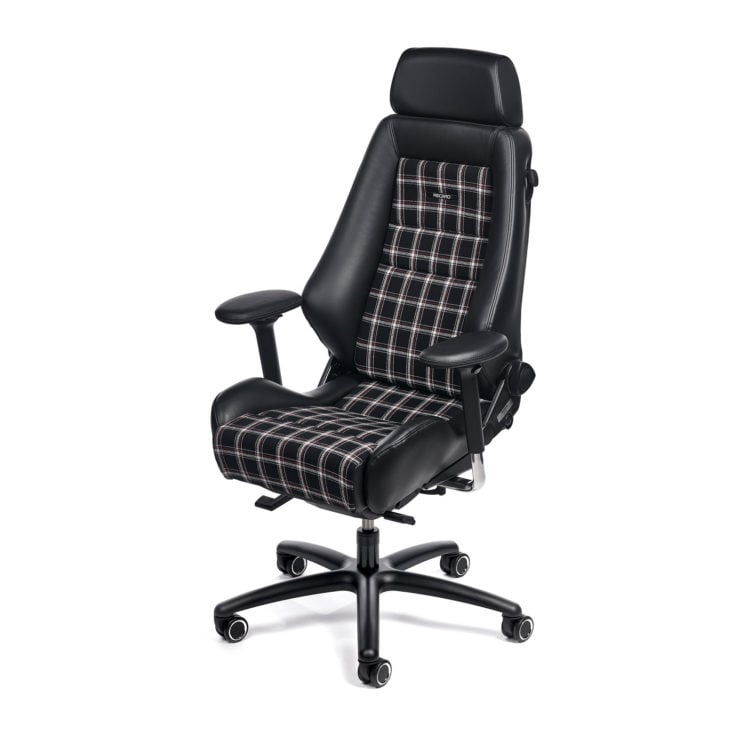 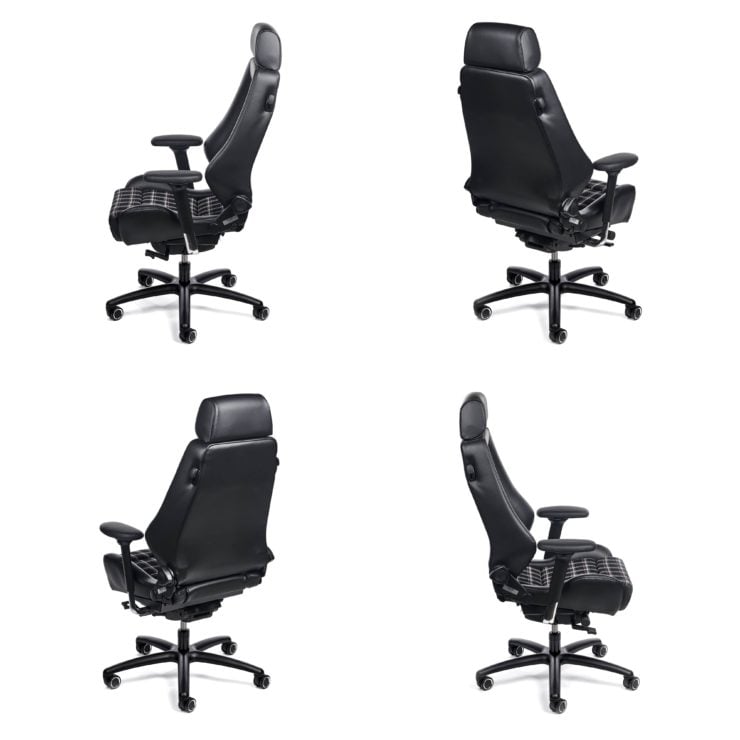