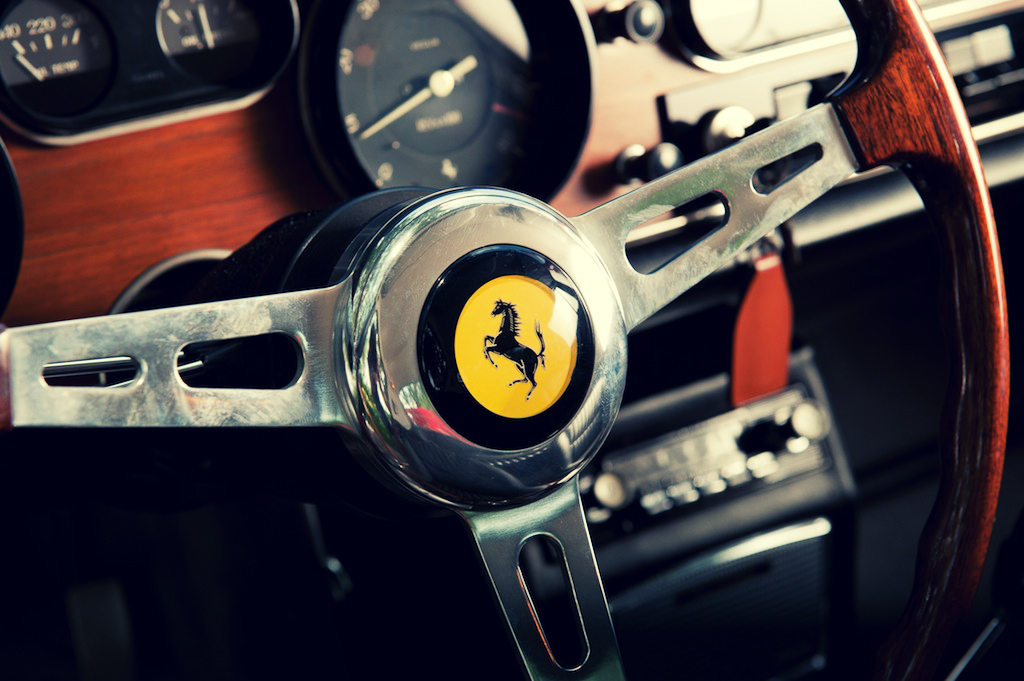 The 1965 Ferrari 275 GTB is one of the less famous classic Ferraris, it’s not looked back on with quite the same rose-tinted glasses as the 250 GTO or the Daytona and I think this is an oversight. The 275 GTB is a stunning car, it was designed by Pininfarina and produced by Scaglietti, one of the few Ferraris with this honour.

The 275 GTB was also the first Ferrari to implement the “transaxle”, giving it significantly better weight distribution than it’s front engined competition in the ’60s. It was powered by a 3.3 litre, Colombo 60° V12 engine and produced 280 hp at the rear wheels, interestingly it was also the first Ferrari to use four wheel independent suspension, leading to it being widely regarded as the best handling Ferrari ever made when it was released to the public in 1964.

This particular 1965 Ferrari 275 GTB is heading to the auction block at the Monterey RM Auction on the 17th of August, click the link here to view the full listing for the sale and remember, you only need one kidney. 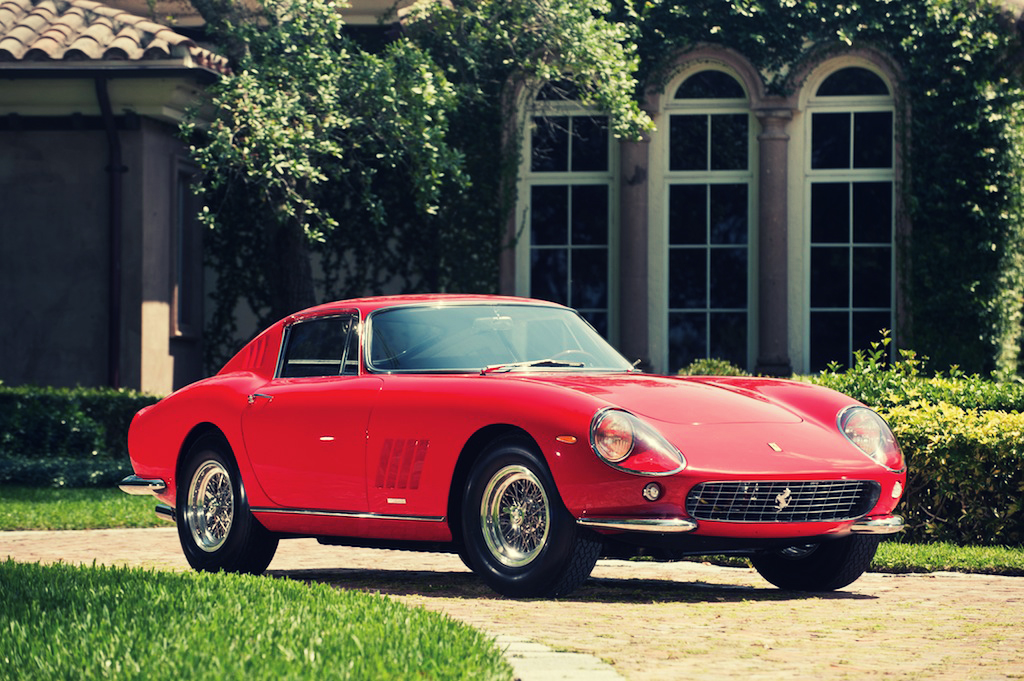 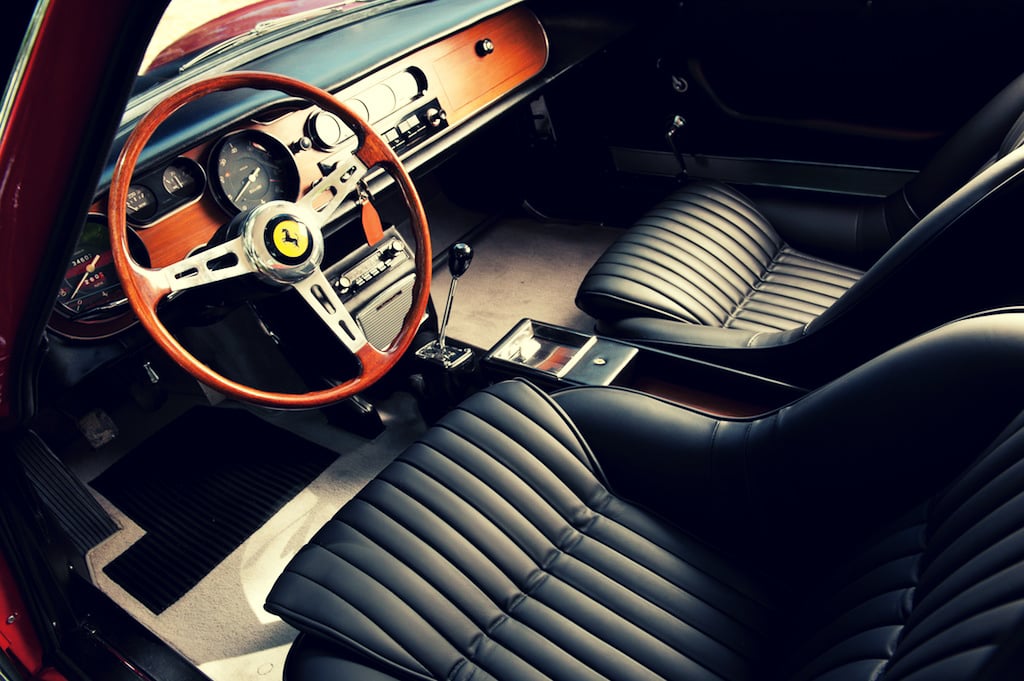 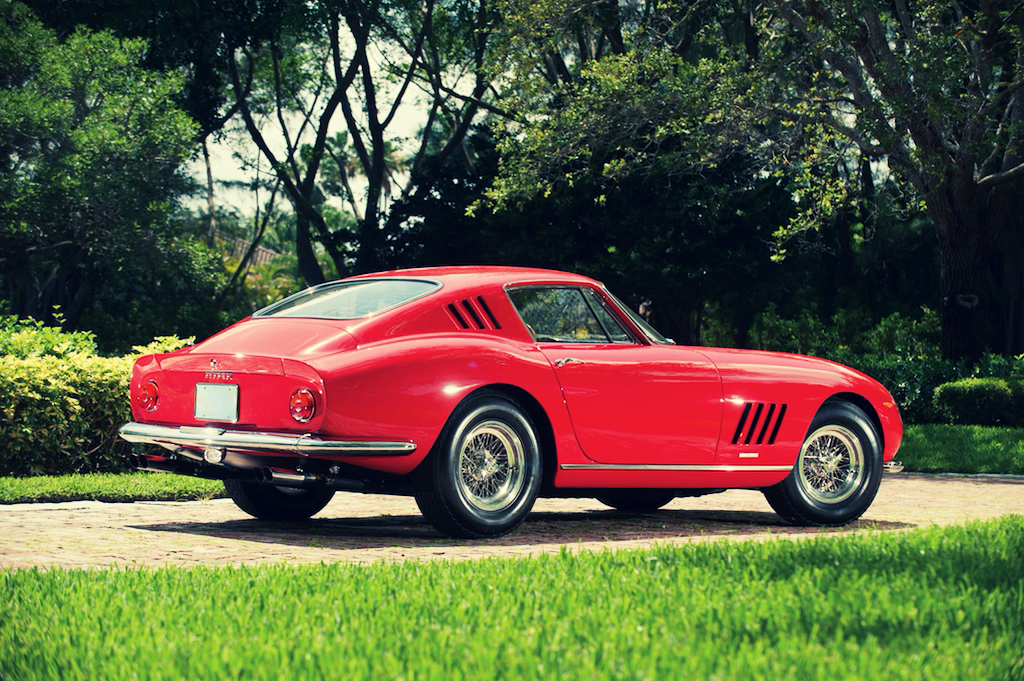 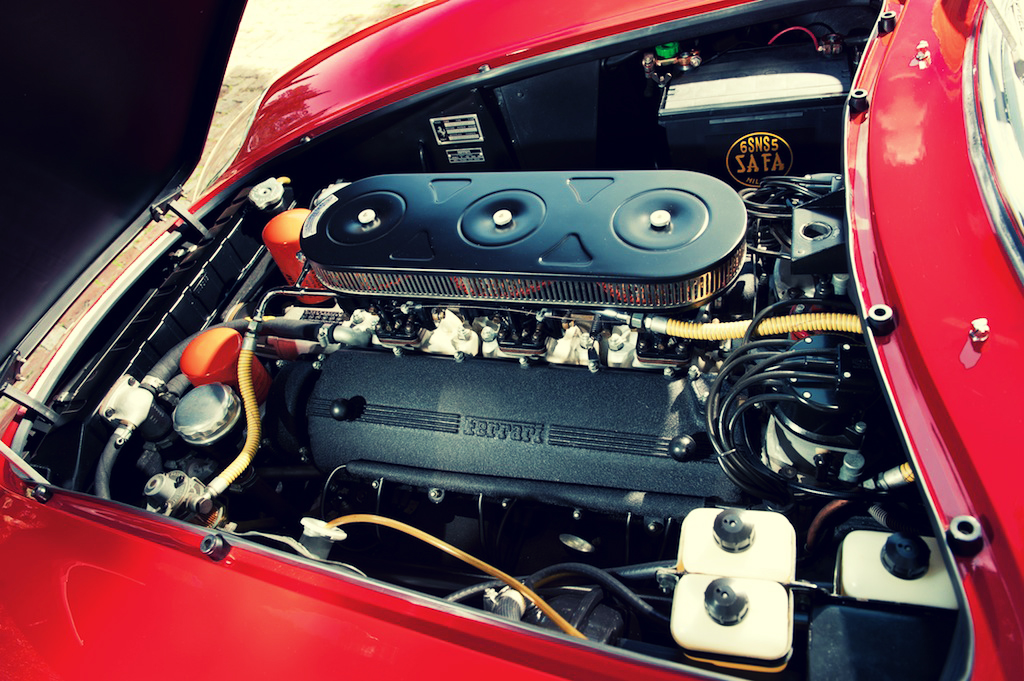 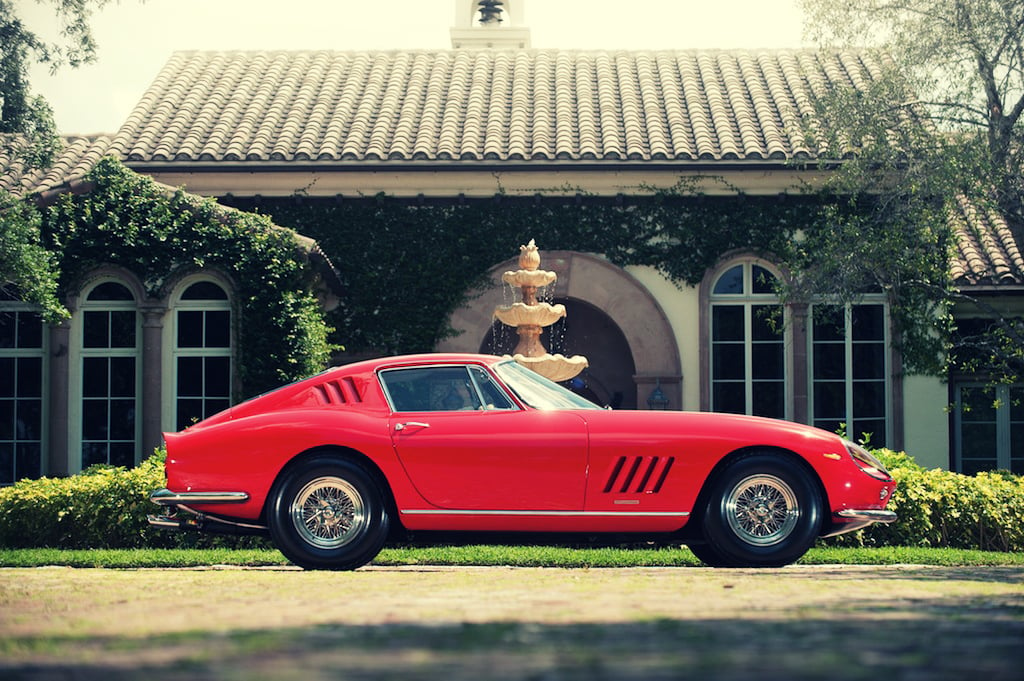 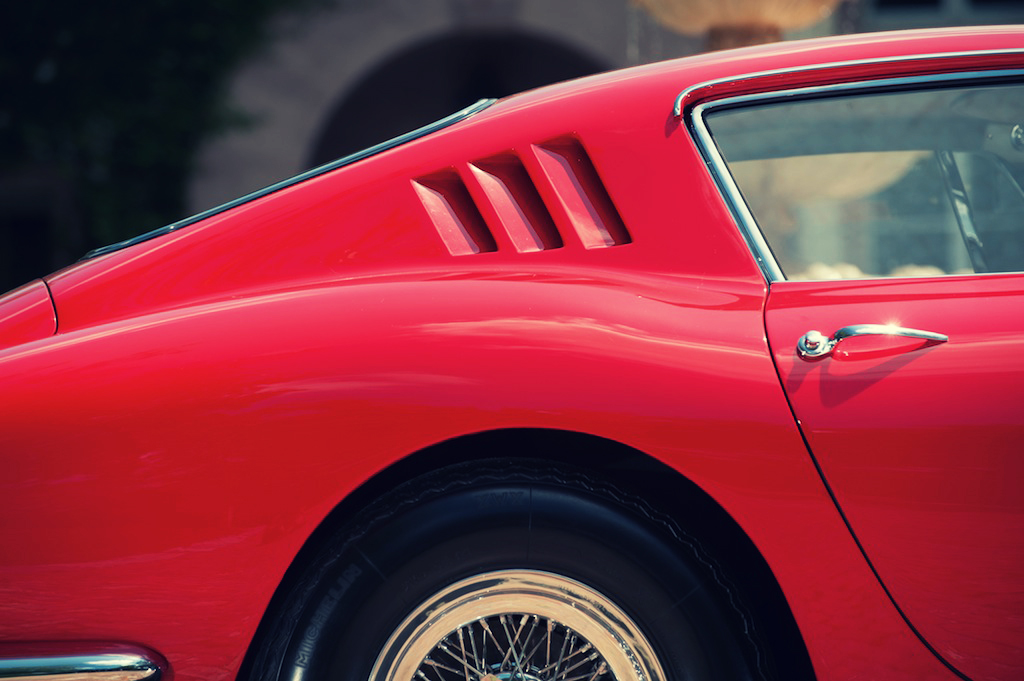 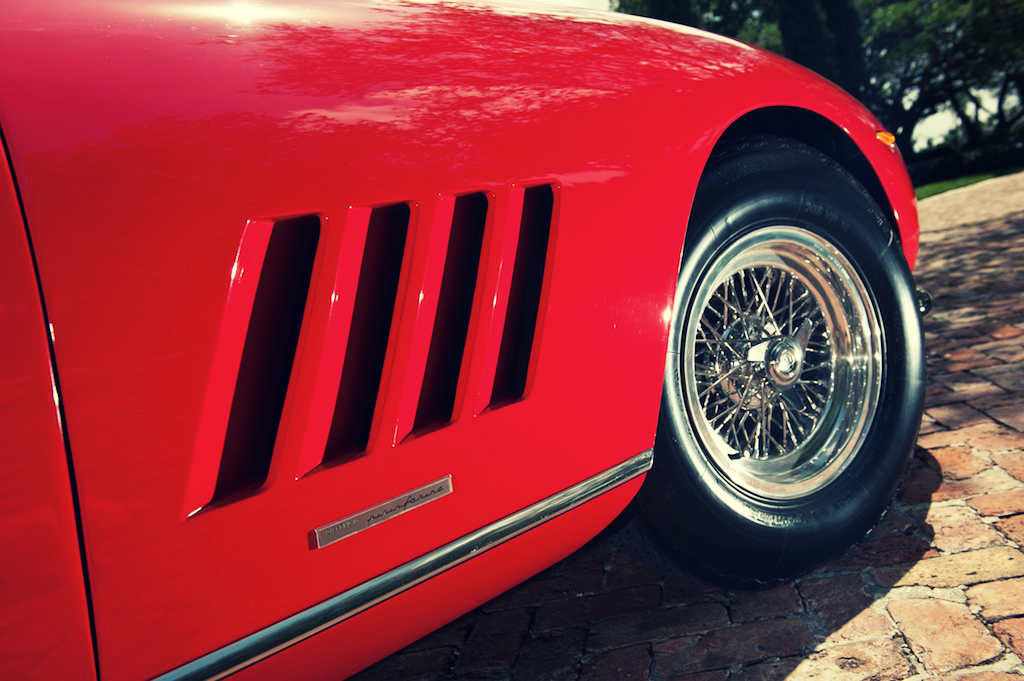 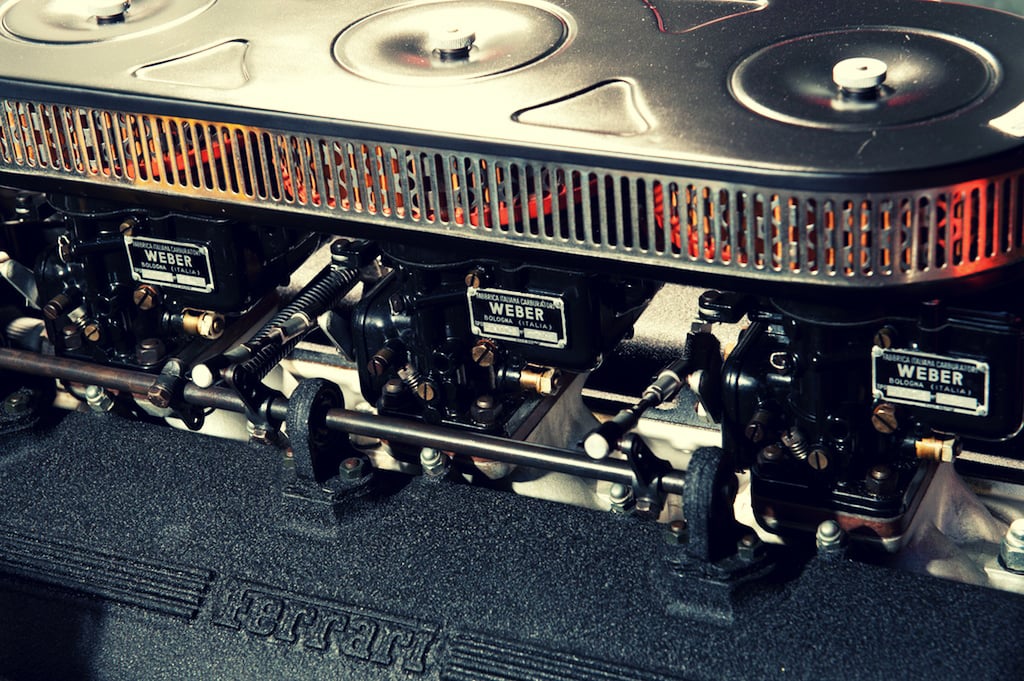