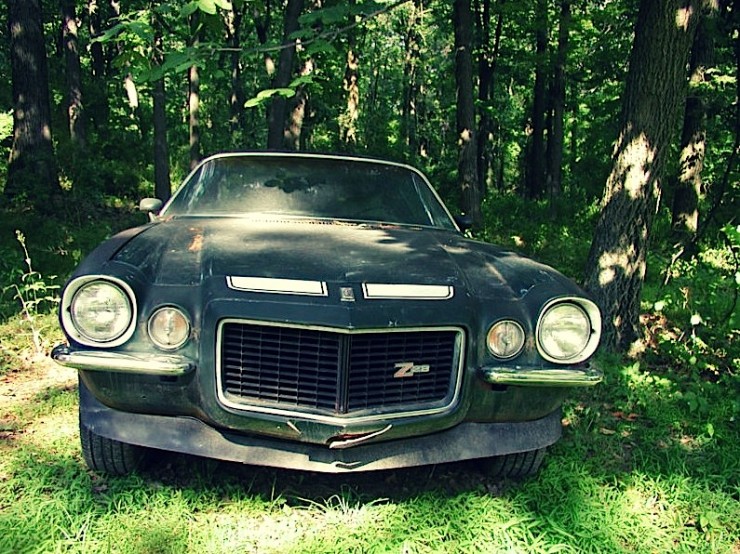 This is a new series on Silodrome called “The Projects”, we’ll be bringing you interesting, unusual and absurd Project Cars that we dig up around the web.

The 1972 Chevrolet Camaro was almost the last one ever made due to severe strikes at the GM factory leading to 174 days of silence on the factory floor that resulted in over 1,100 incomplete Camaros being sent to the knackers yard. The bean-counters at Chevrolet were pushing to drop the model to save money but some died-in-the-wool Camaro lovers at GM managed to save it by pointing to the huge fanbase that the car had across the country.

This project car needs a huge amount of work so if your idea of a restoration is a fresh coat of Carnauba wax, you might want to hit the back button. On a positive note, the car comes with over $2,000 USD in brand new parts bought by the current owner for the restoration before he realised that he didn’t have enough beer in the garage fridge to make the project worthwhile.

If you laugh in the face of rust and have been looking for an excuse to hide from the wife out in the carport, this might just be your wagon. Click the link here to visit the eBay auction and read the staggering amount of information provided by the seller. 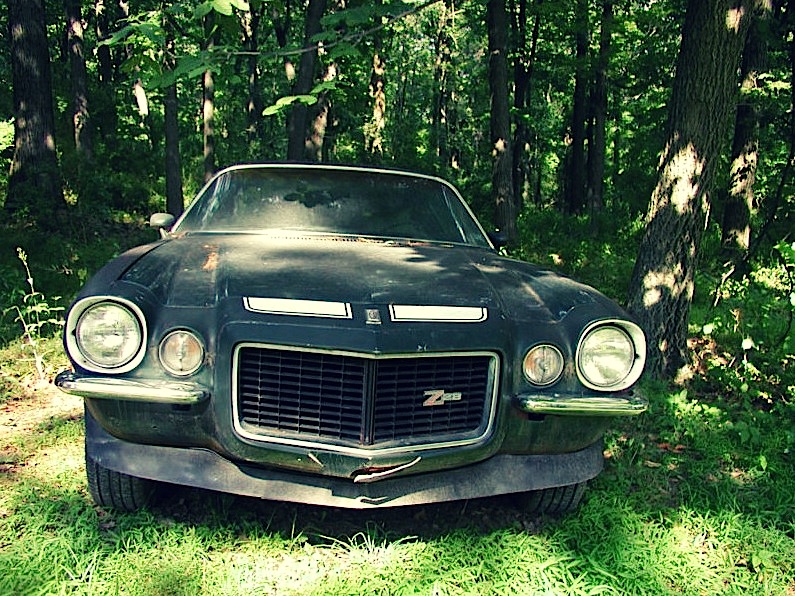