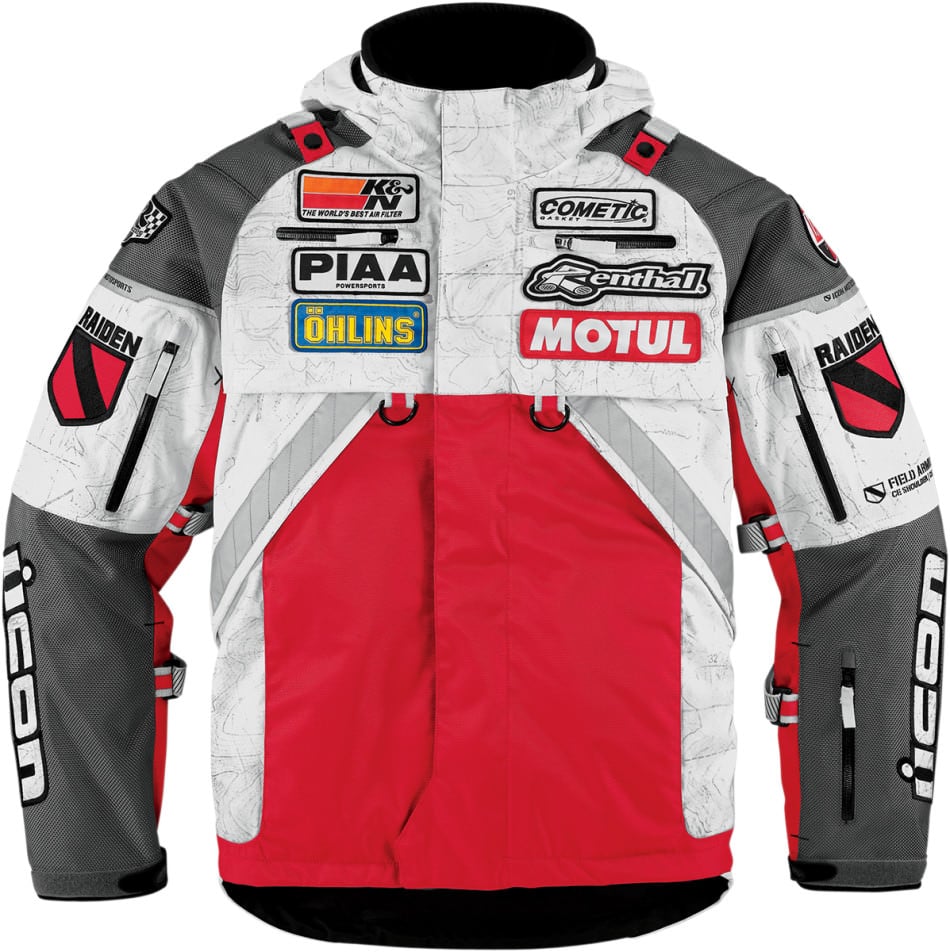 As those of us in the northern hemisphere hunker down and prepare for what looks to be a hell of a winter, our attention turns towards gear that can handle snow/ice/rain and handle sub-zero temperatures.

With this in mind we thought it apt to feature the new Patrol Raiden Jacket by Icon, it’s fully waterproof, it has CE approved elbow and shoulder protectors and a dual density foam back pad (with a CE armour option available). The jacket is fitted with 3M® reflective panels for visibility, waterproof YKK zippers, a removable hydration pocket and a road-rash-resistant nylon outer layer.

The jacket is styled in the Paris-Dakar tradition and wouldn’t look at all out of place in the saddle of a BMW R1200GS hammering across the North African sand dunes. If you’re in the market for a new, all weather jacket you can read more about The Patrol Raiden here via Icon. 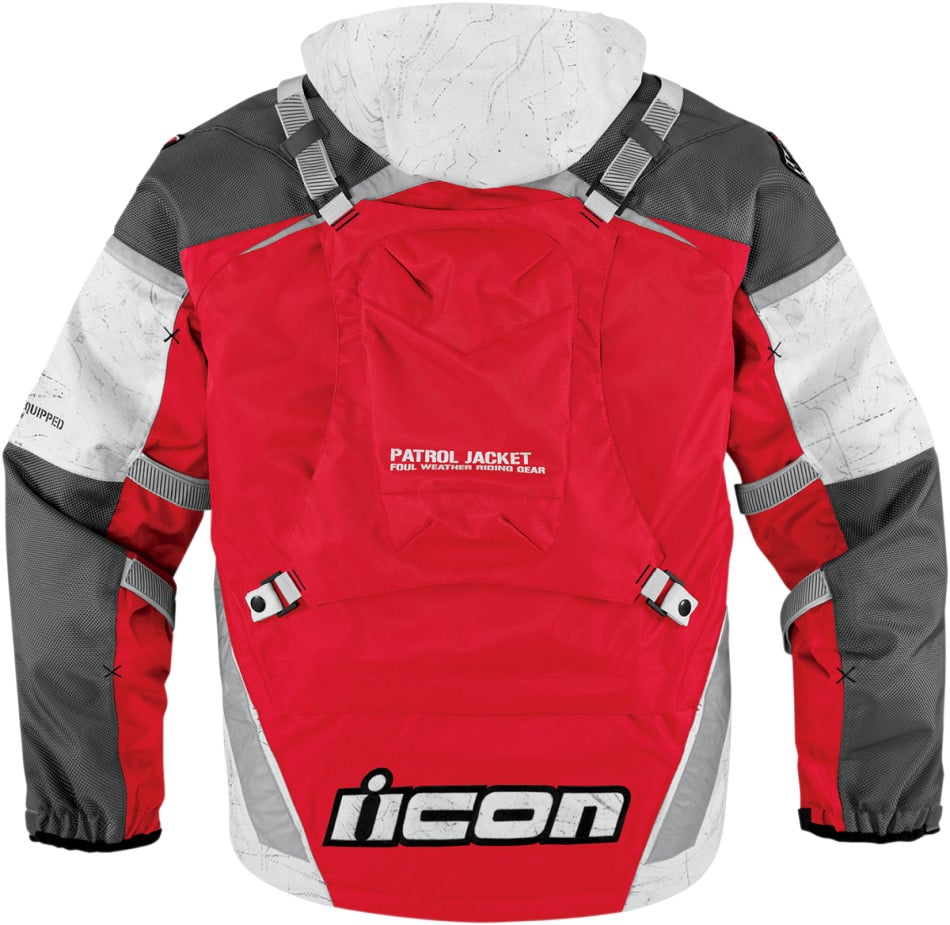