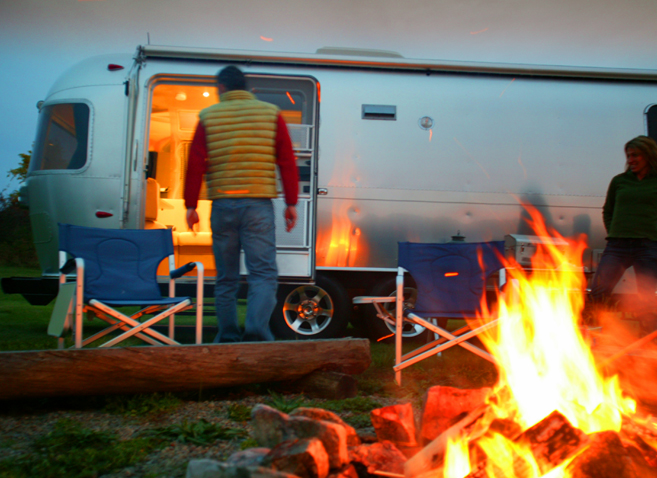 Airstream has been building trailers since the 1930s, their easily identifiable all-aluminium bodies are a feature of highways around the world. The Airstream design was created by Hawley Bowlus, that’s the same unusually named chap who designed Charles Lindbergh’s aircraft, the Spirit of St. Louis.

Interestingly Airstream trailers are used by the US Military to transport officials and senior ranking officers, they strap an Airstream trailer inside a military cargo plane to create a sort of quasi-luxury-jet, NASA also used an Airstream to quarantine the 1969 Apollo 11 astronauts when they returned from the Moon to ensure they didn’t bring back any nasty pathogens from the Lunar surface.

Nowadays Airstream employs 400 or so people in the USA and still produces the same aerodynamic (20% more efficient than a normal trailer) designs with more modern, updated interiors. The model pictured below is the Airstream Sport and has a RRP of about $35,000 depending on your dealer. 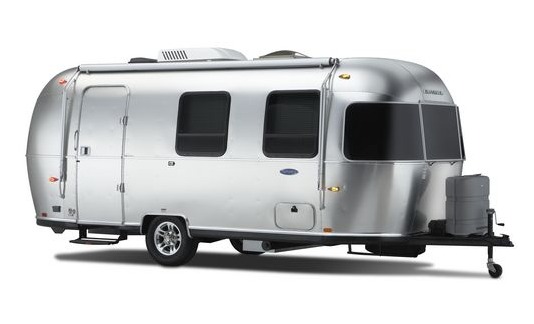 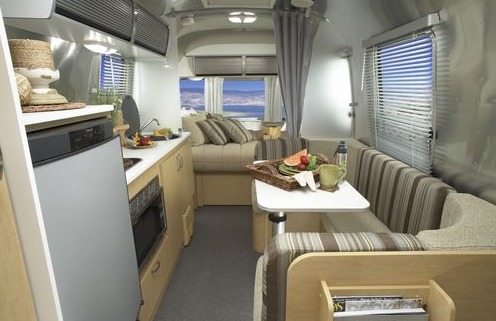