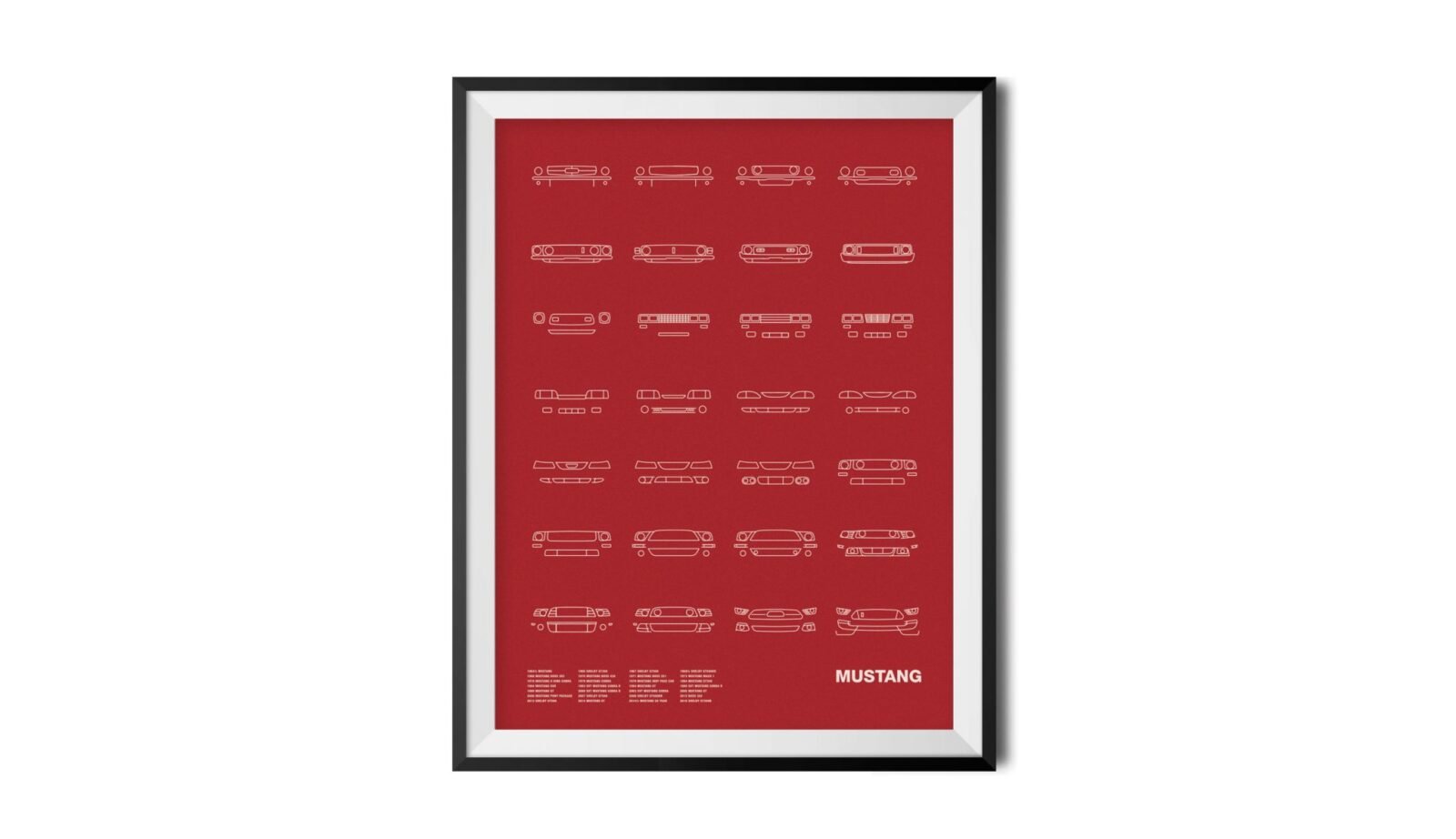 Auto Icon Screen Print Series is a line of artworks by Jerome Daksiewicz featuring the front or rear outlines of some of the most important and iconic cars to ever take to the road.

Each print measures in at 18″ x 24″ and they’re printed on Blacktop 100# Construction Cover by the French Paper Co. – All prints are shipped in crush proof recycled cardboard tubes and they cost a rather reasonable $30 USD a pop. 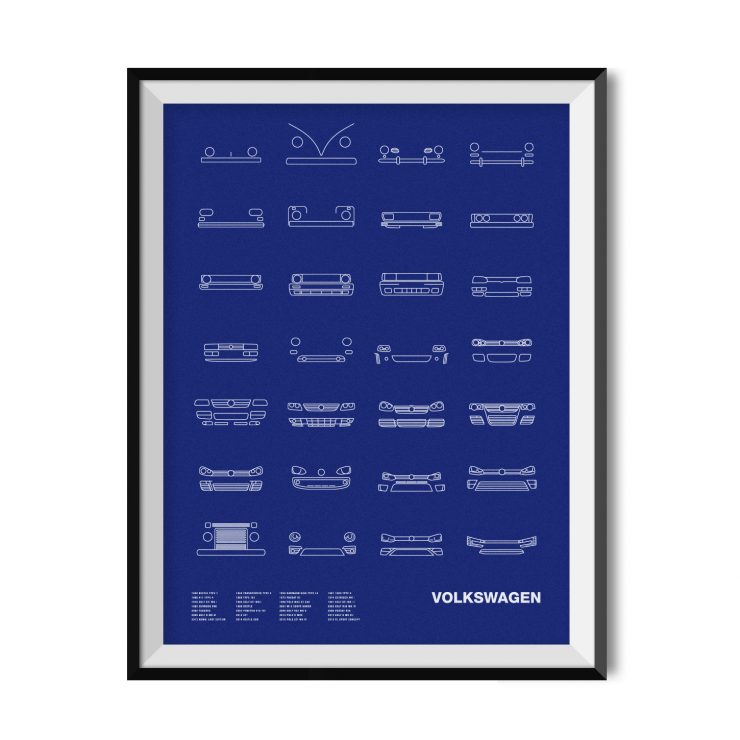 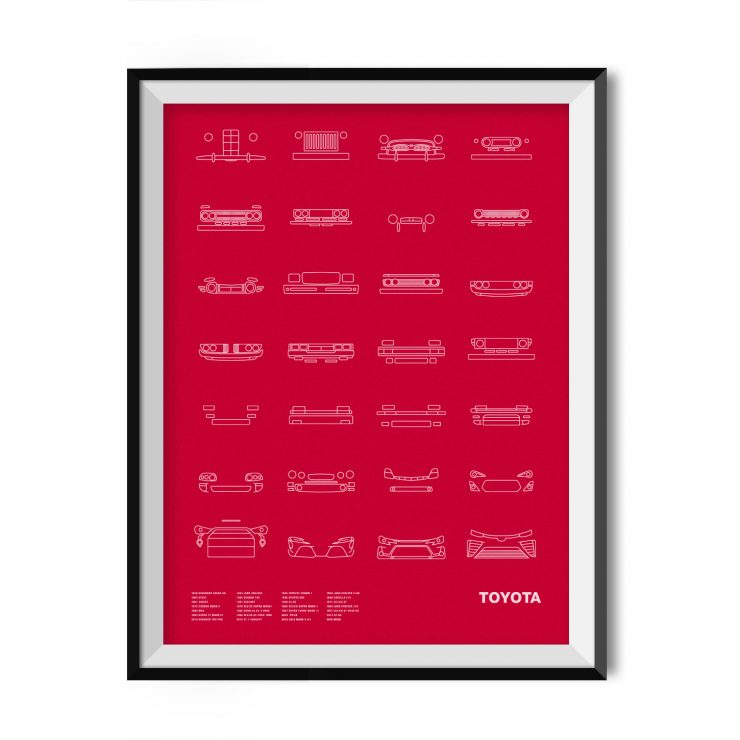 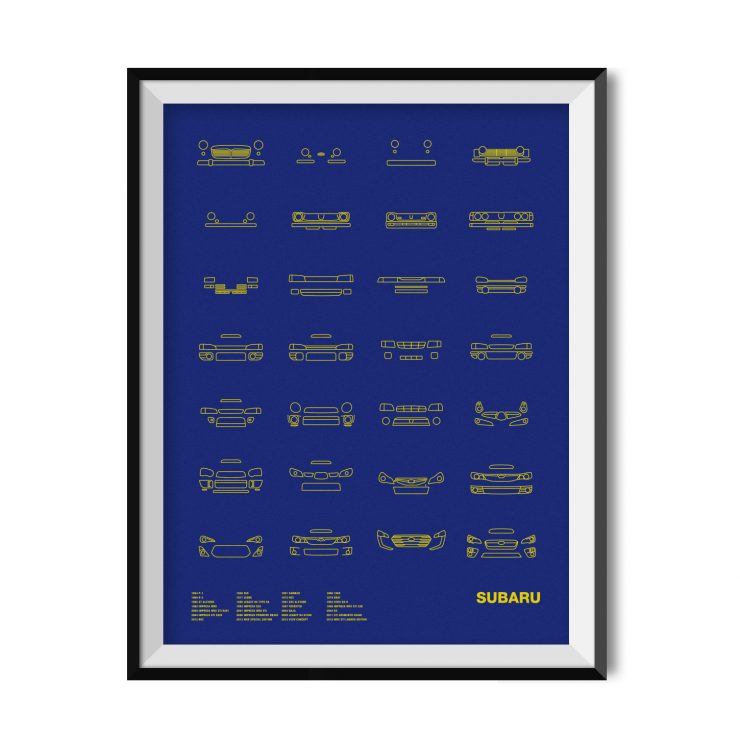 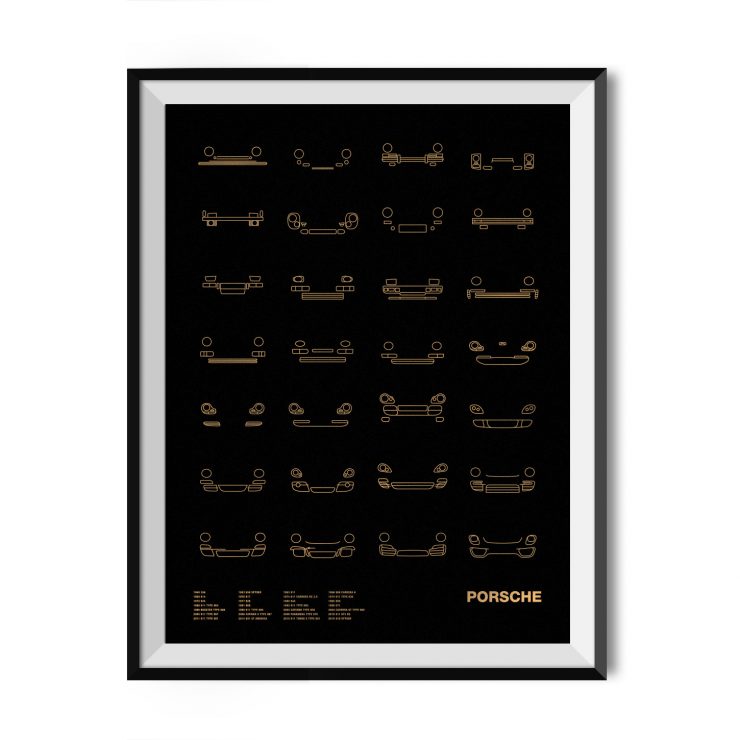 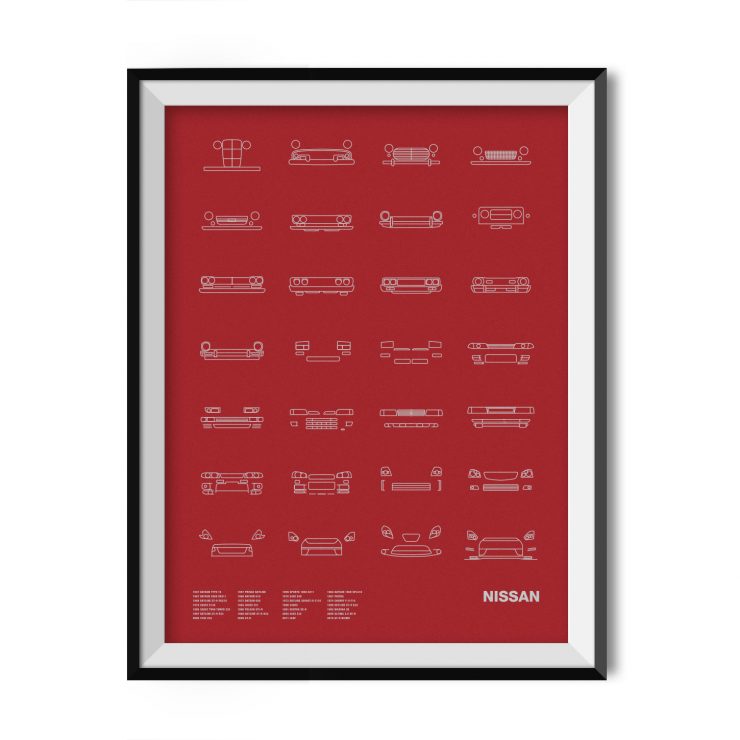 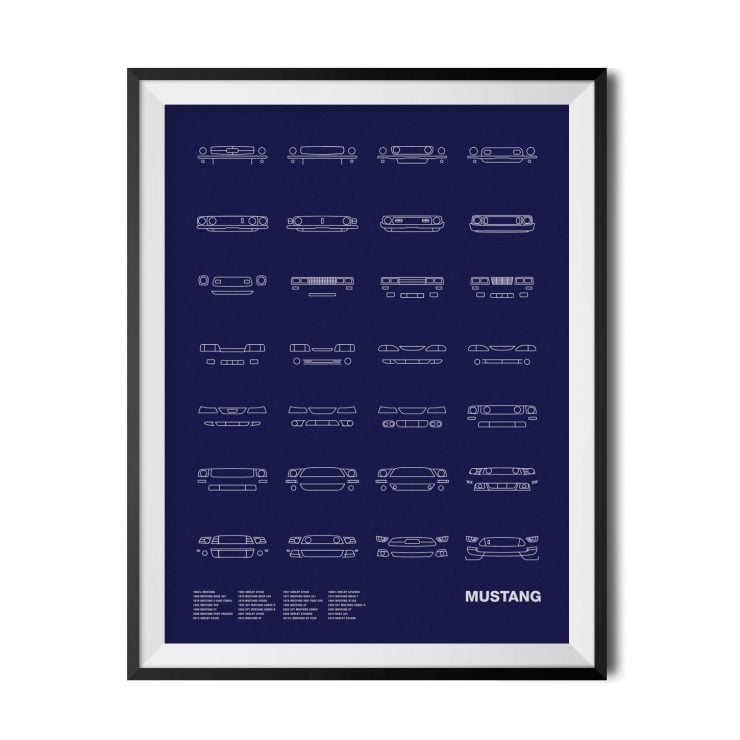 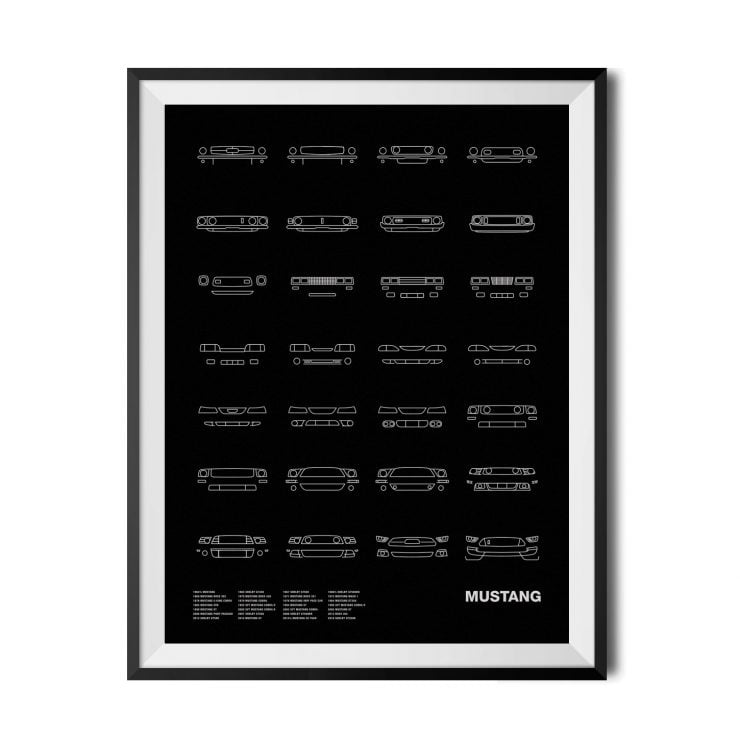 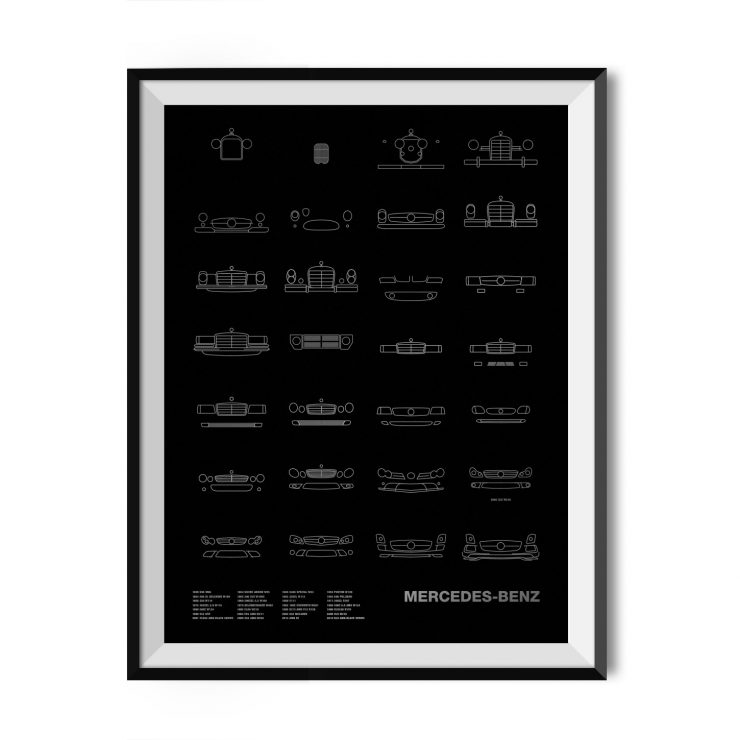 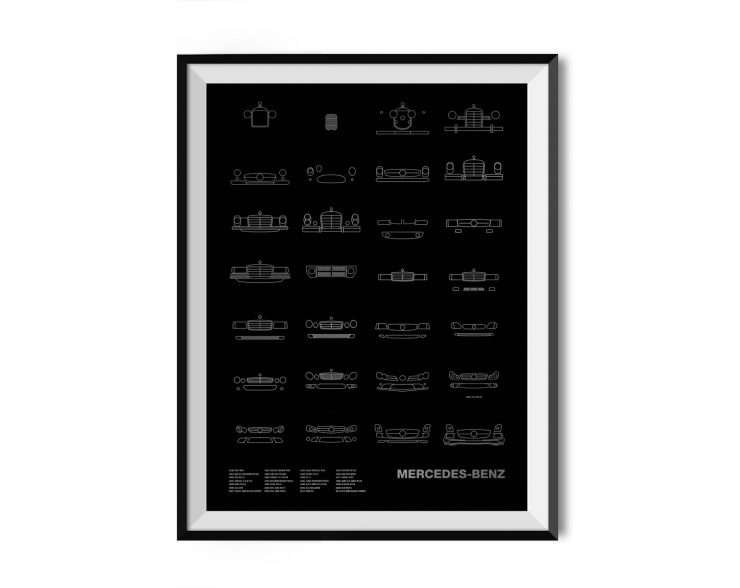 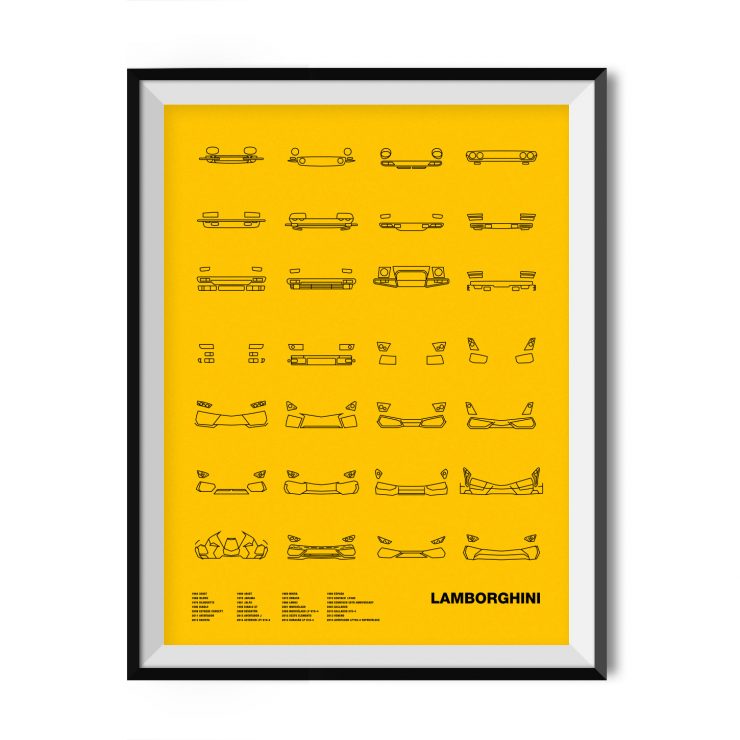 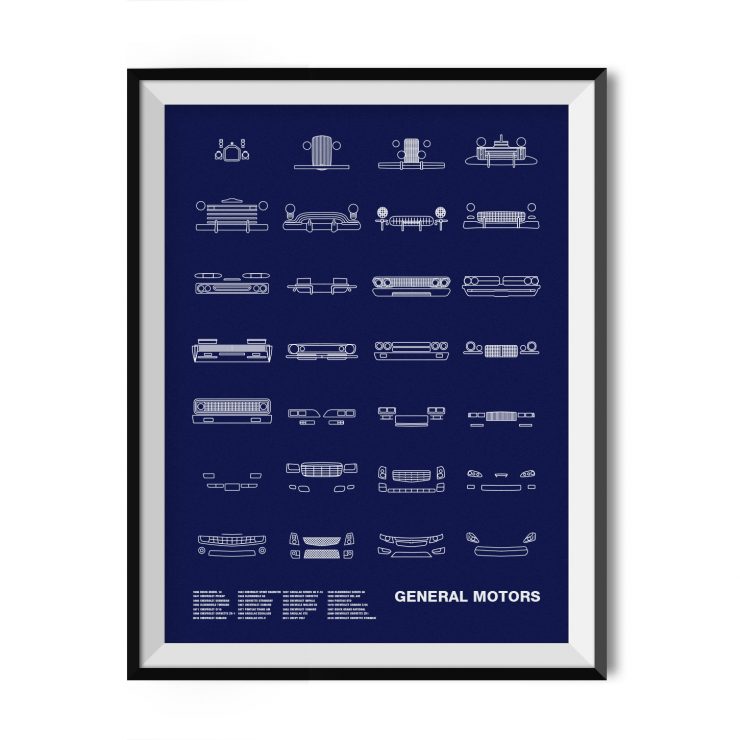 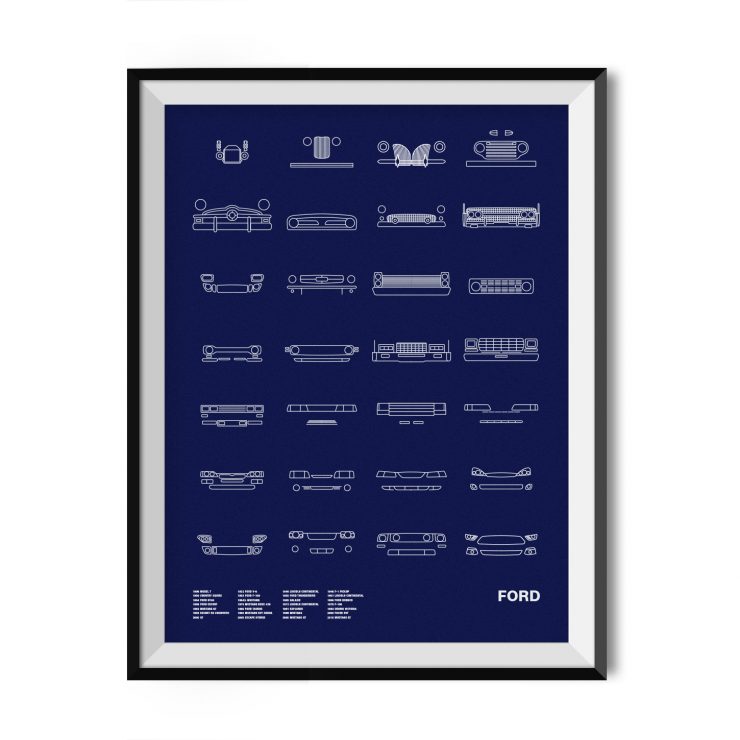 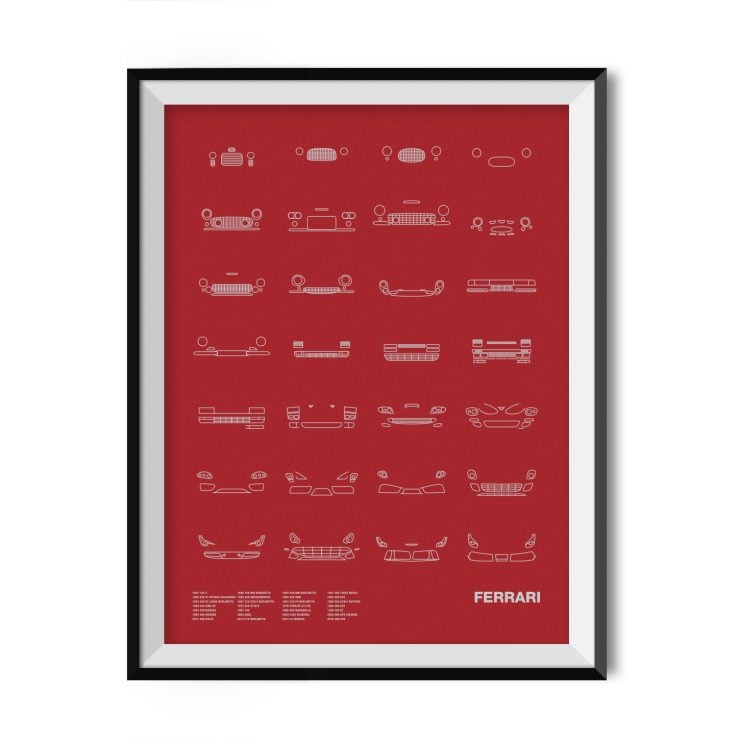 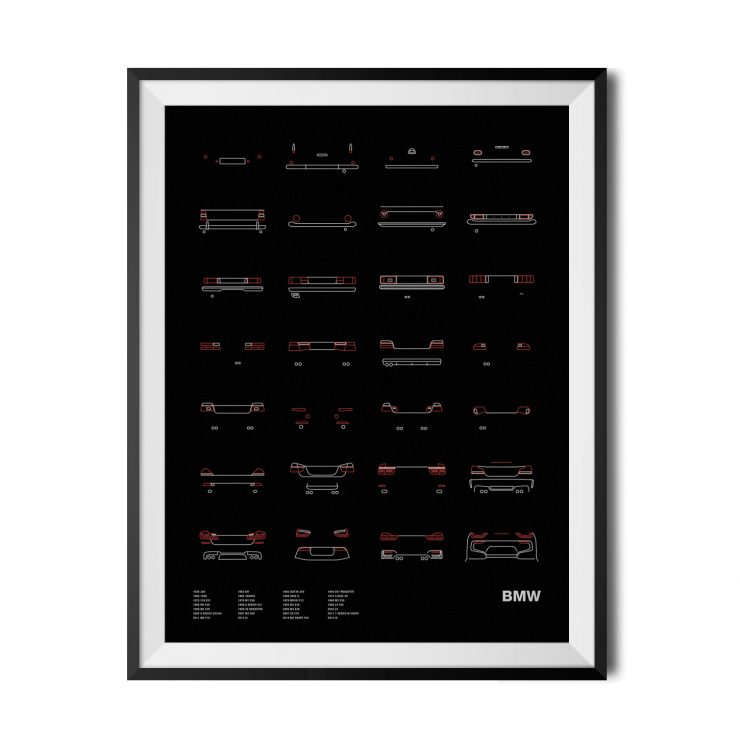 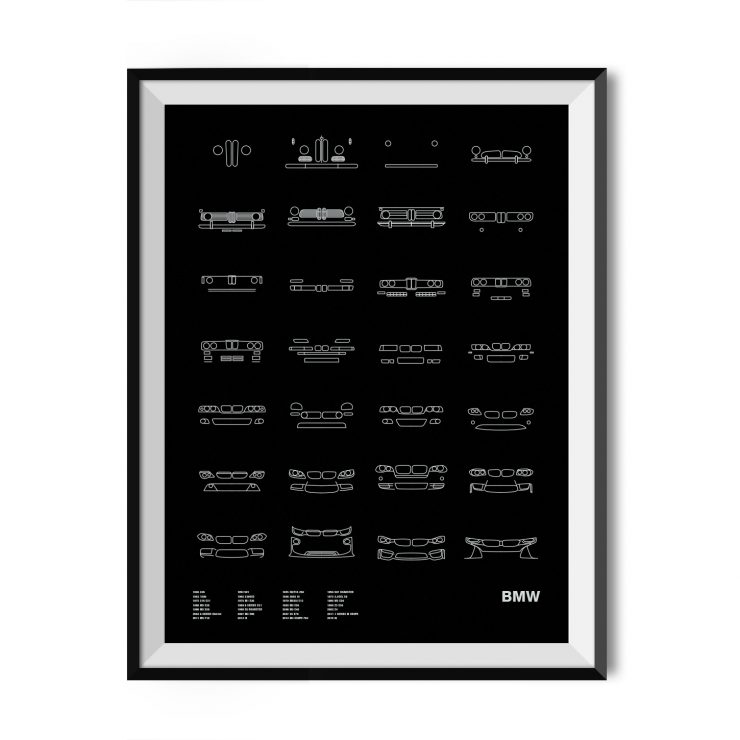 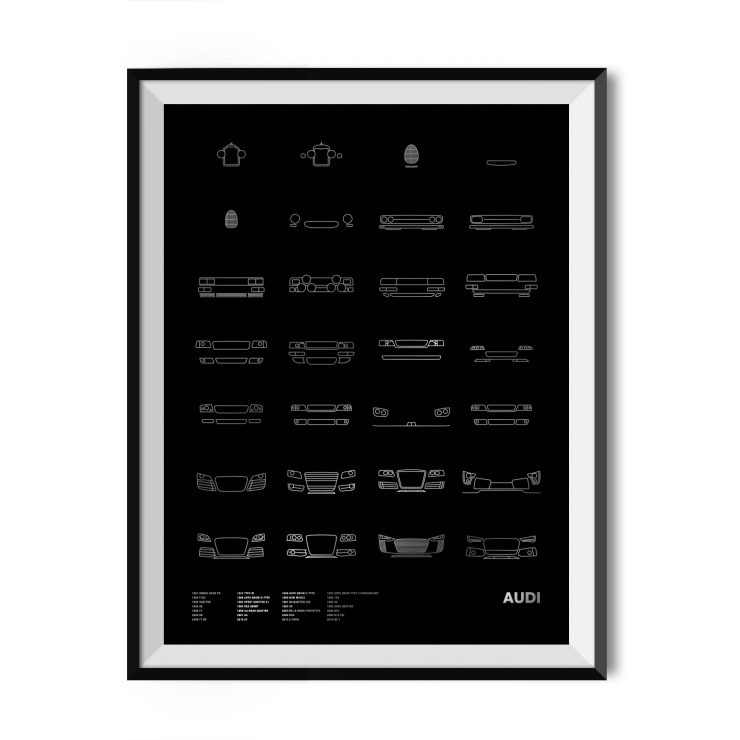 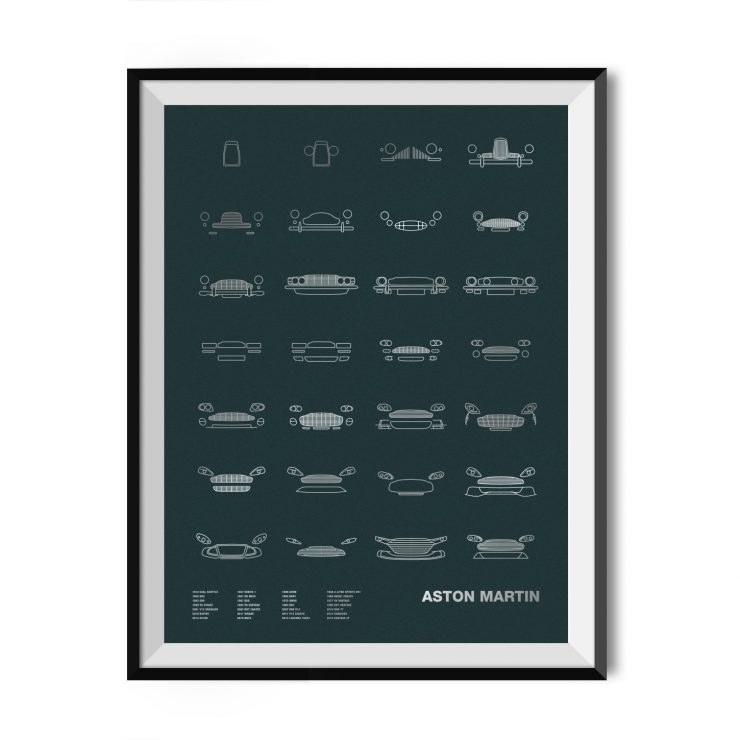 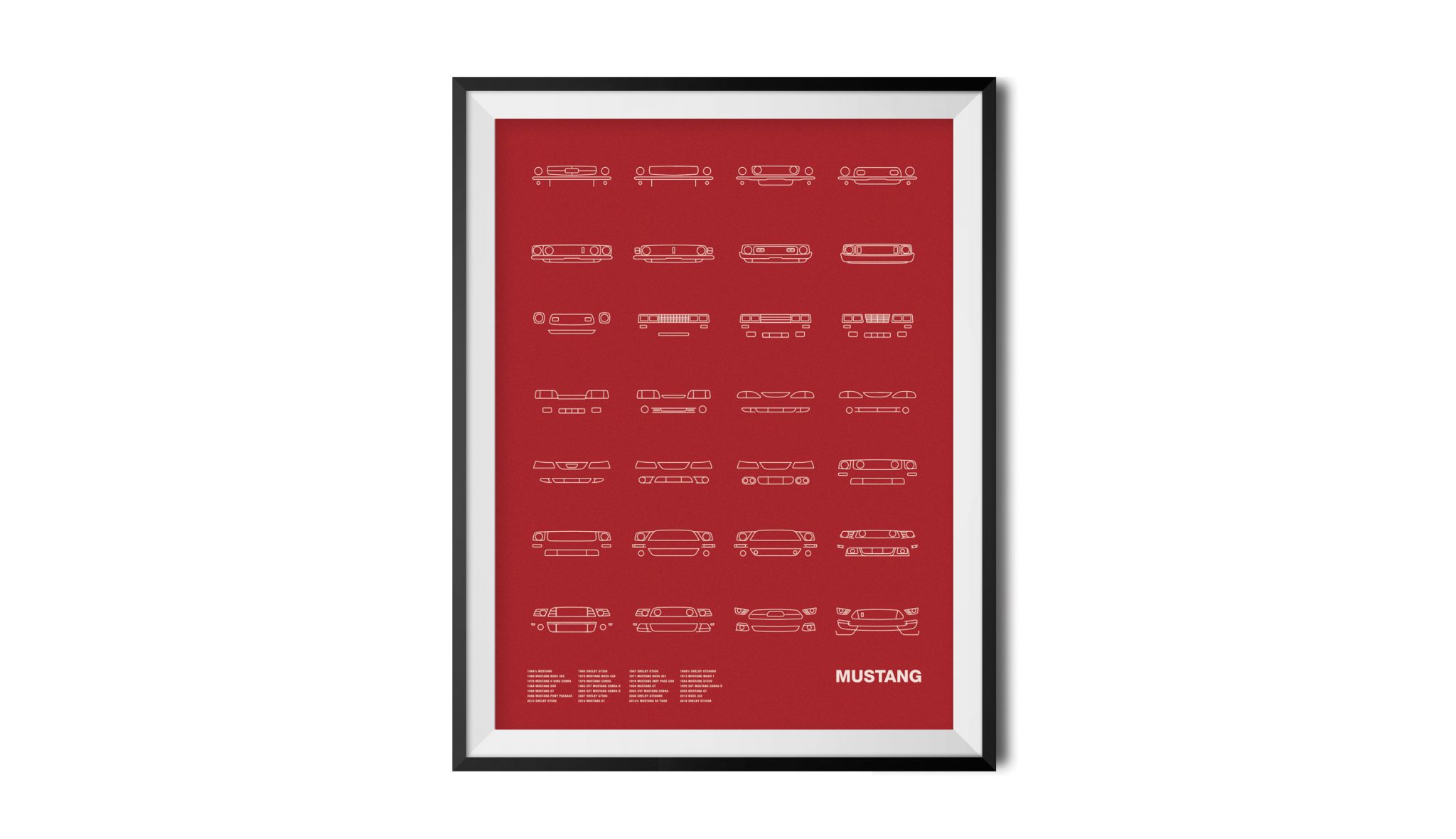 
Published by Ben Branch - May 10th 2016
Related Posts
Affordable Time Machine – A DeLorean DMC-12 With Just 6,000 Miles On The Odometer

This is an original 1982 DeLorean DMC-12, it’s fitted with the desirable 5-speed manual transmission and amazingly it has accumulated just 6,000 miles since…

CforCROSSSTITCH is a new project that creates custom cross stitch artworks for petrolheads, you just send in some pictures of your car and they…

The Steyr-Puch Haflinger was developed in Austria to replace the ageing WWII-era Jeep, these Jeeps had been used by the Austrian armed forces…