This is a Pratt & Whitney J57, perhaps best known today as the first production aircraft engine to be officially rated in the 10,000 lb thrust class.

The J57 would prove to be a remarkably versatile jet engine, dozens of variants were created for use in a wide variety of aircraft including: 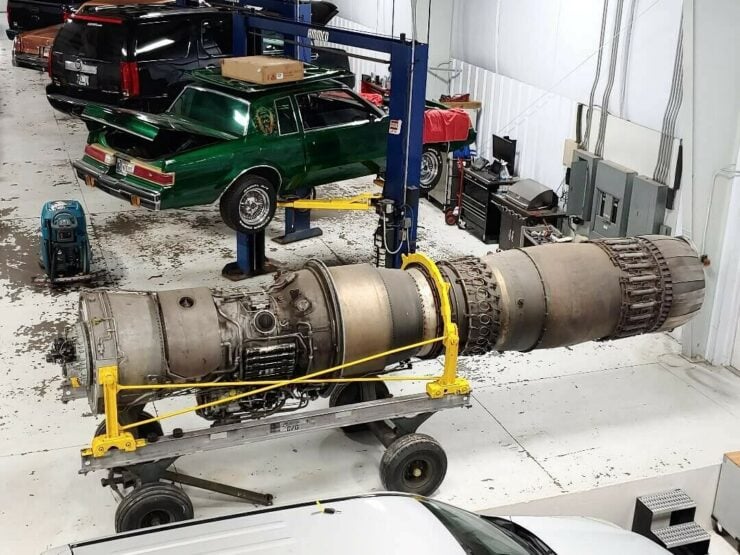 This engine was originally fitted to a North American F-100 Super Sabre, a supersonic fighter jet that was in production from 1953 to 1959 with over 2,200 built.

The J57 was first run in 1950 and it was produced until 1965 with 21,170 units built. Advanced by the standards of the time, the engines contain 7 to 15% titanium by dry weight, including Commercially Pure Titanium which was used in the inlet case and low pressure compressor case.

The engine you see here was fitted to a North American F-100 Super Sabre fighter jet, the eBay seller explains that it had afterburner issues at some point in its life and was subsequently retired and replaced.

The engine is now for sale on eBay, apparently it is possible to get it running again however this would obviously require a significant budget.

If you’d like to read more about it or ask the seller a question you can click here to visit the eBay listing. 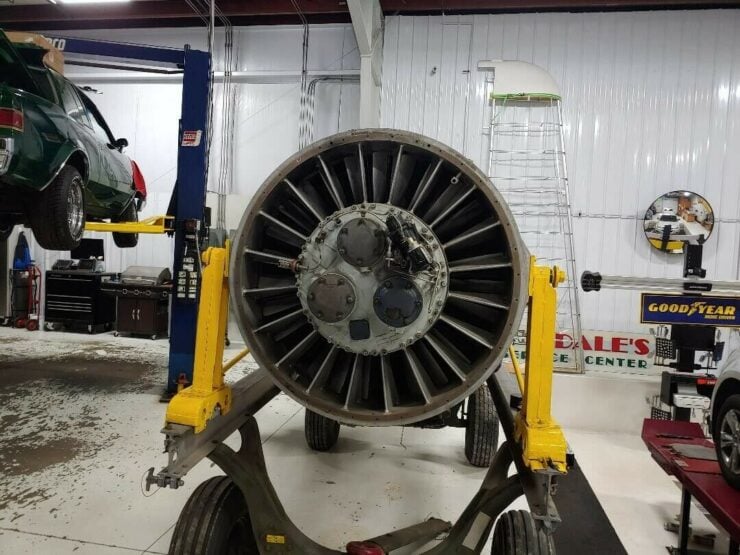 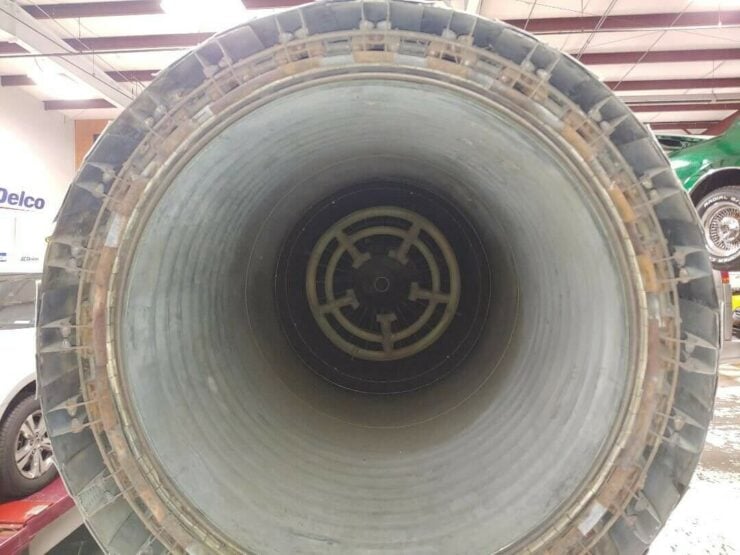