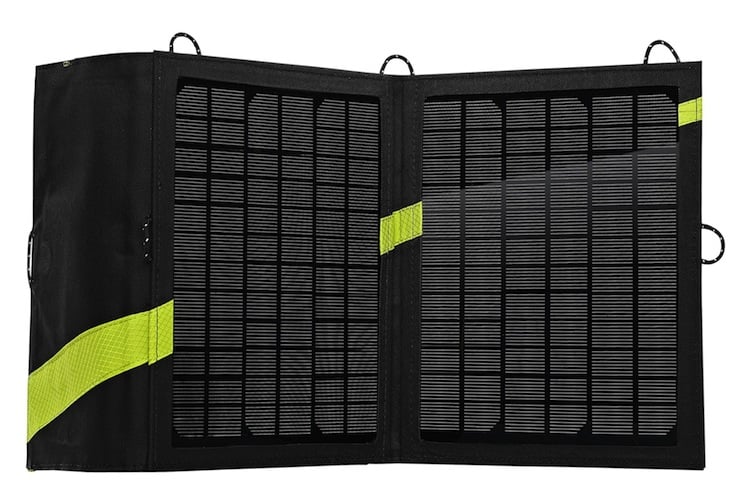 The Nomad 13 works on overcast/cloudy days and is well ruggedised against inclement weather, it’s one of the highest-rated portable solar units we’ve found and it comes with all the cables you’ll need as standard (some kits charge extra). If you like to spend time off the beaten trail during the summer, you might want to grab one of these to keep your batteries topped up while off the grid. 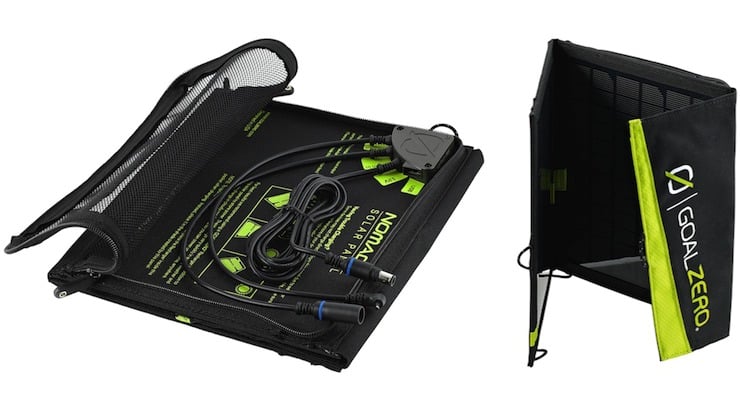