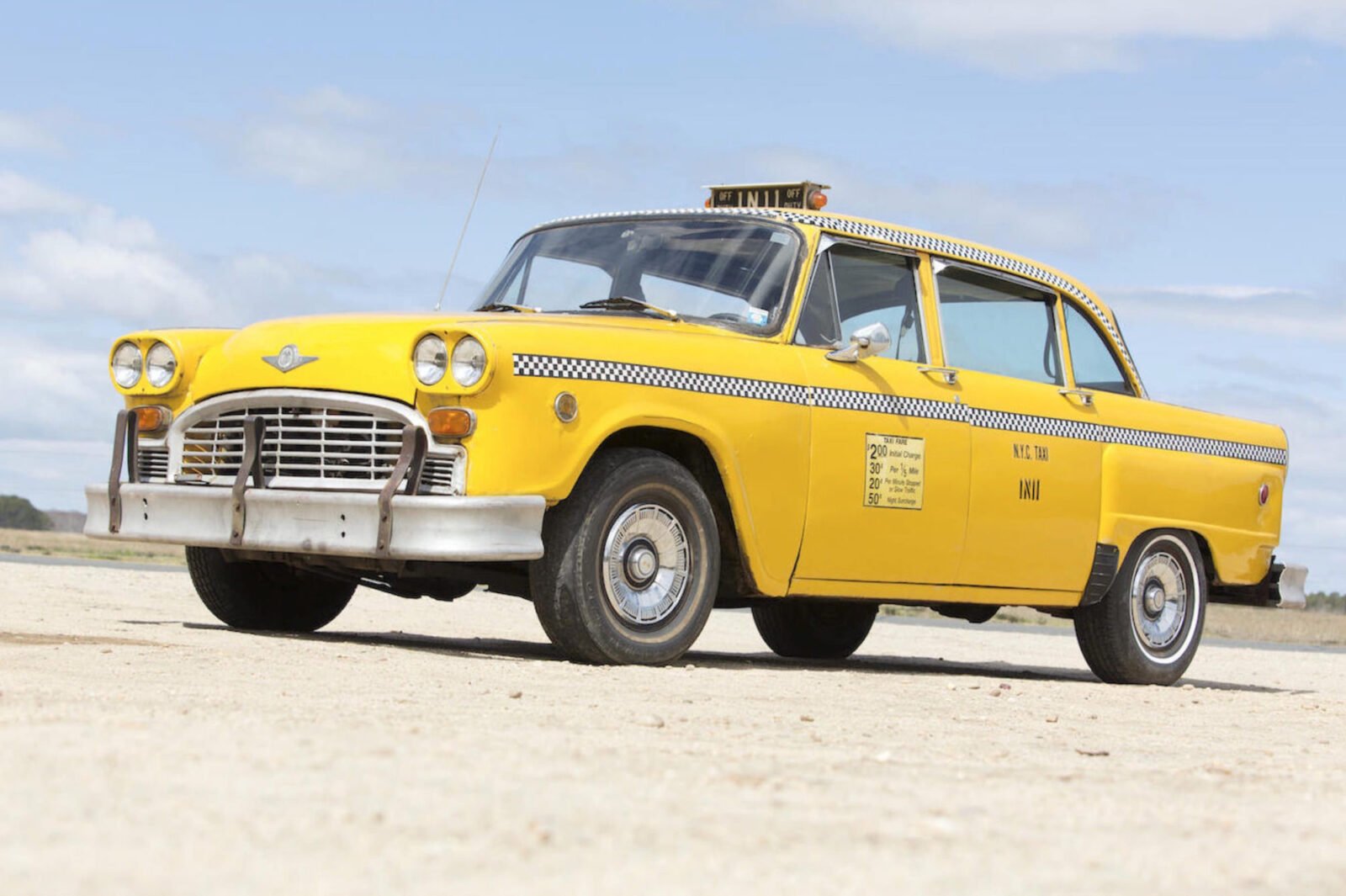 With an estimated value of between $10,000 and $15,000 USD, this last-of-the-breed New York City Checker Taxi might just be the best value motor car at the upcoming Greenwich Concours d’Elegance Auction.

It was the last of the iconic Checker Cabs to be decommissioned in New York in 1999, over the course of its professional life it covered almost 1,000,000 miles and carried Jacqueline Onassis, Muhammad Ali, Elizabeth Arden, and Walter Cronkite.

The legendary styling of the Checker Taxi changed little over the model’s 24 year lifespan, and its impossible for most people to tell the difference between the first generation which was released in 1958, and the final generation from 1982.

Almost all Checker Cabs were powered by the bullet-proof 230 cubic inch Inline-6 cylinder engine, with a single downdraft Zenith carburettor, and a 3-speed automatic transmission. The overwhelming majority of the original cars were scrapped after they left service, there was no real market for them due to the dated design, extremely high milage and the oftentimes tough service life that they were subjected to.

The iconic status of this particular car, being the last in its line, is likely to see it sell for considerably more than its currently listed value. It’s been preserved in the exact condition that it was retired in – so while it does look a little worse for wear, its patina was hard-earned.

If you’d like to take it home and preserve it, you can click here to visit Bonhams and register to bid. 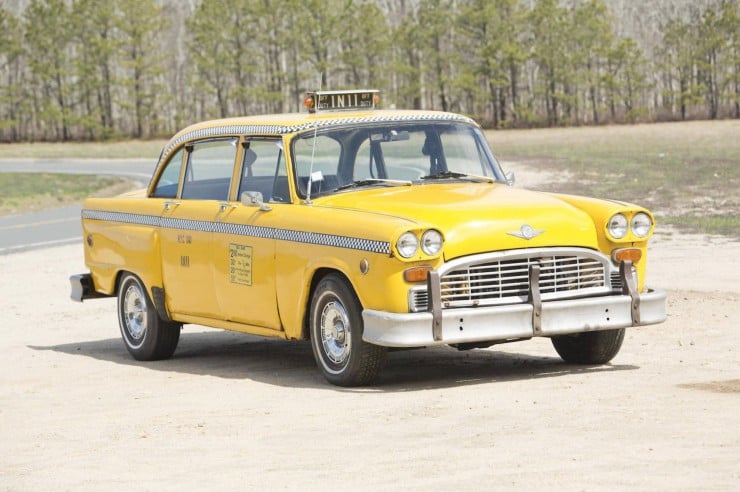 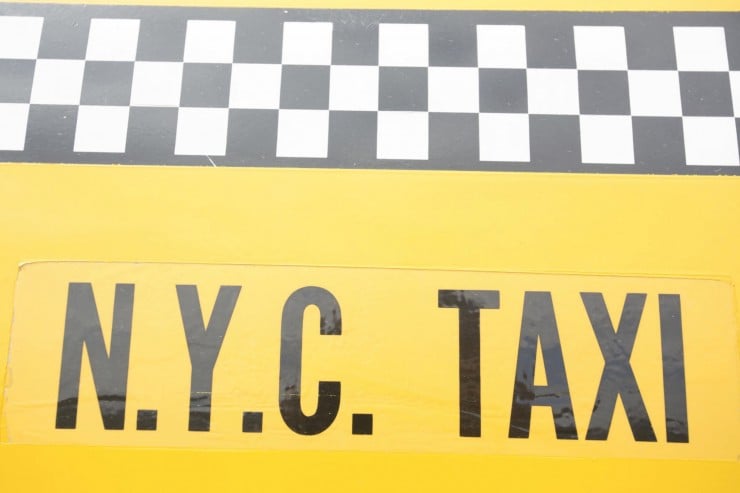 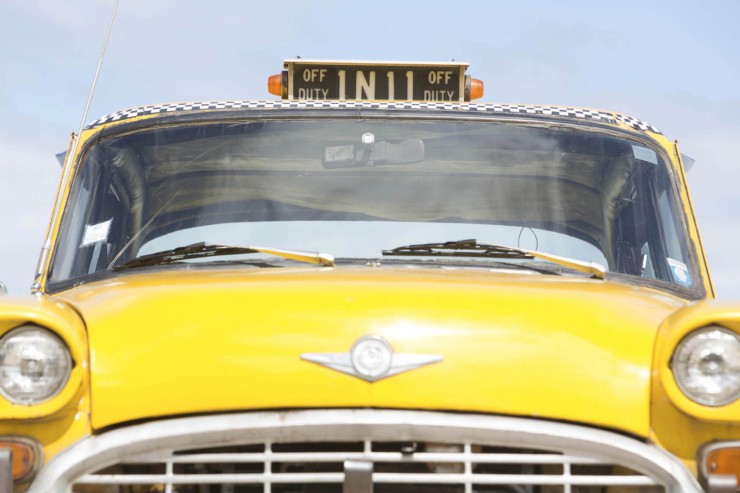 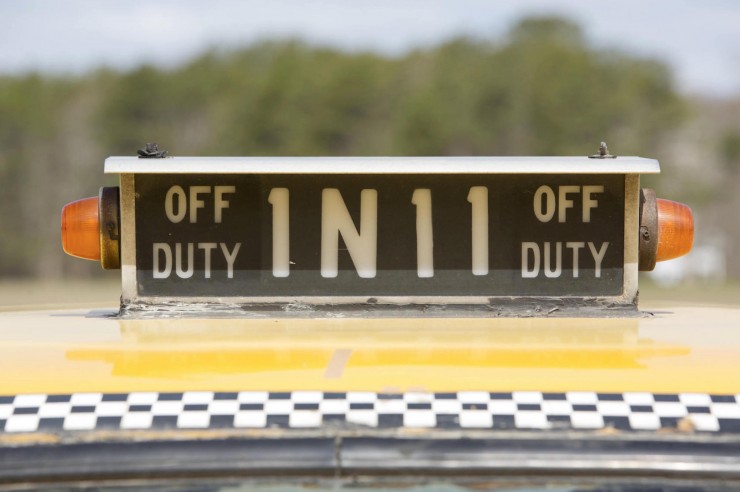 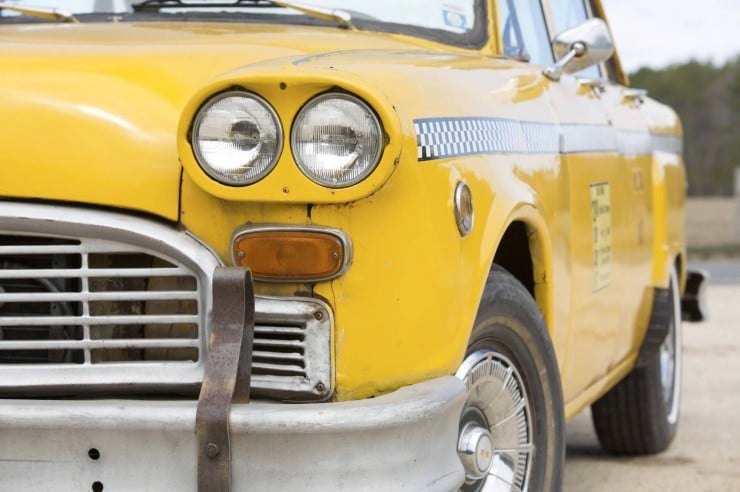 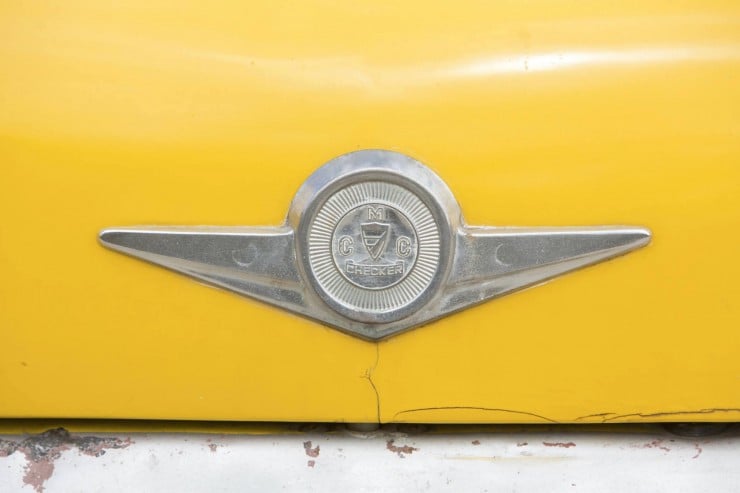 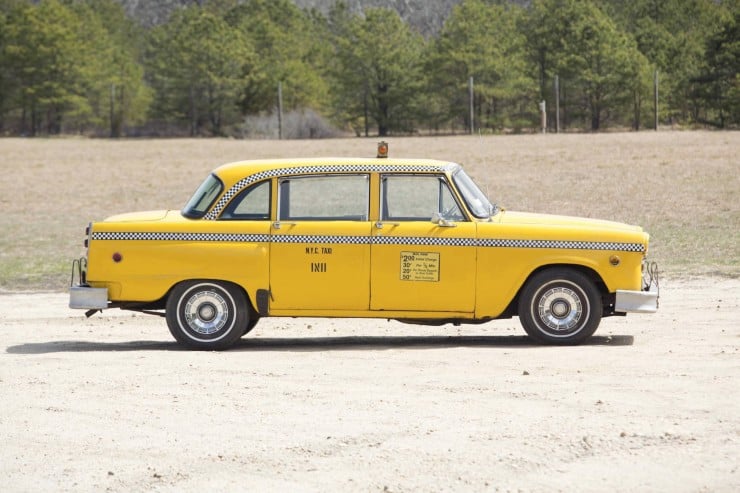 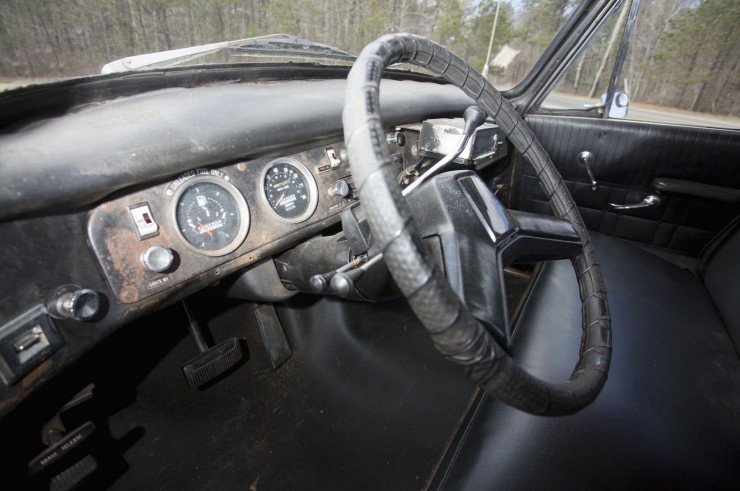 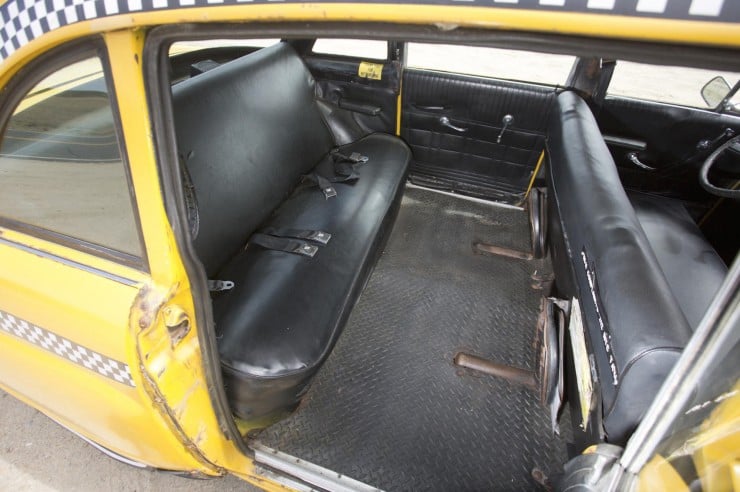 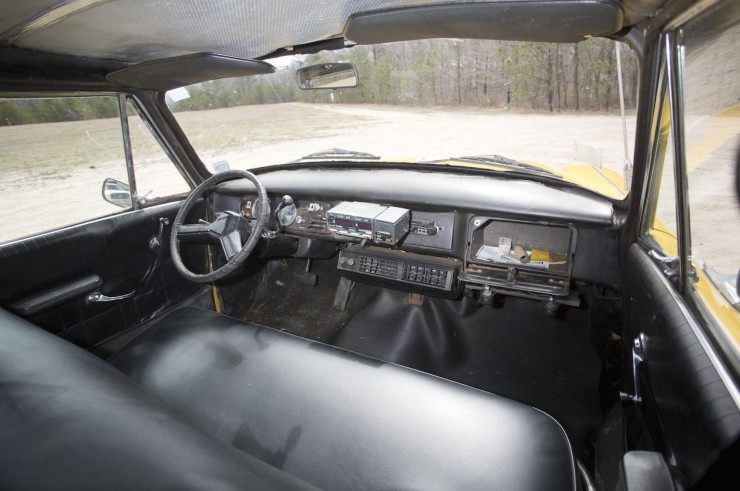 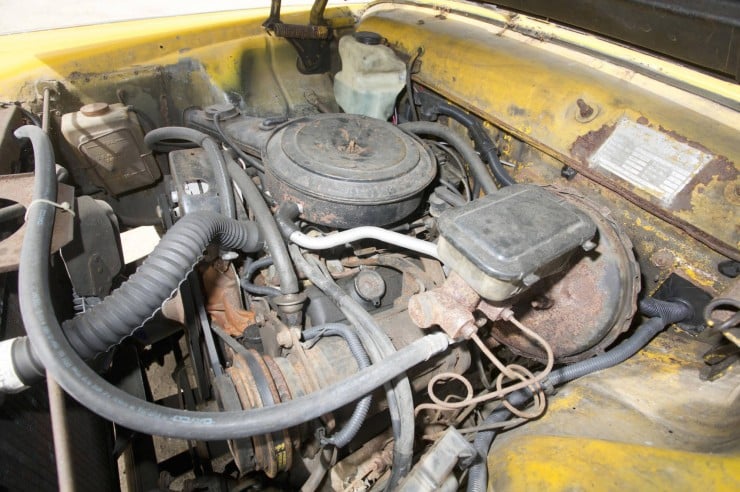 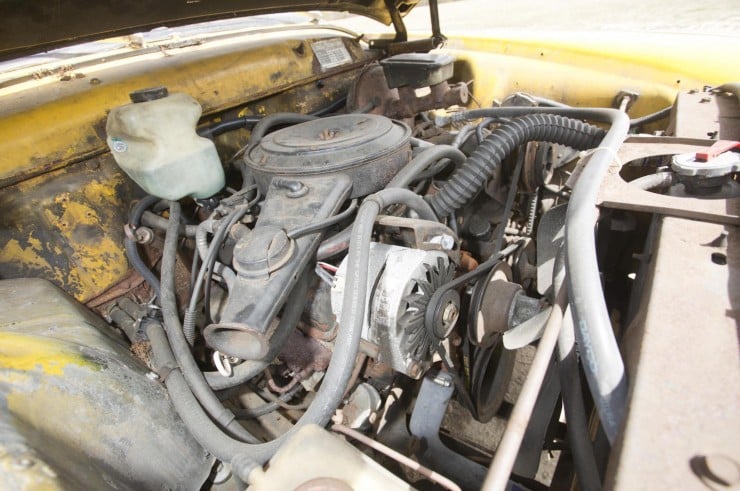 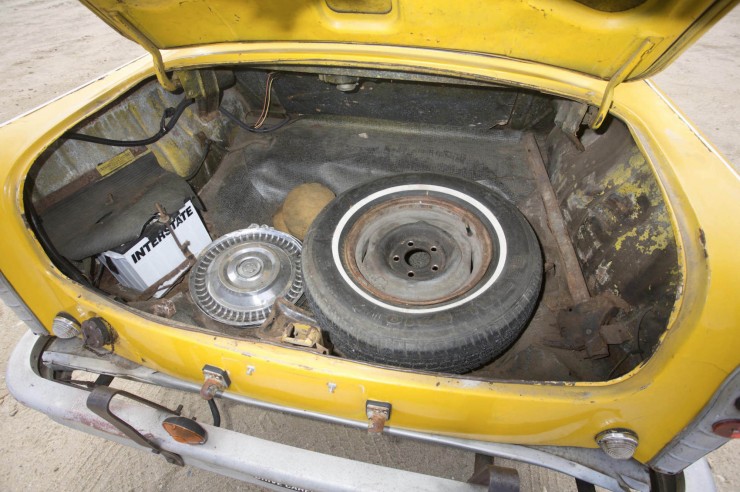 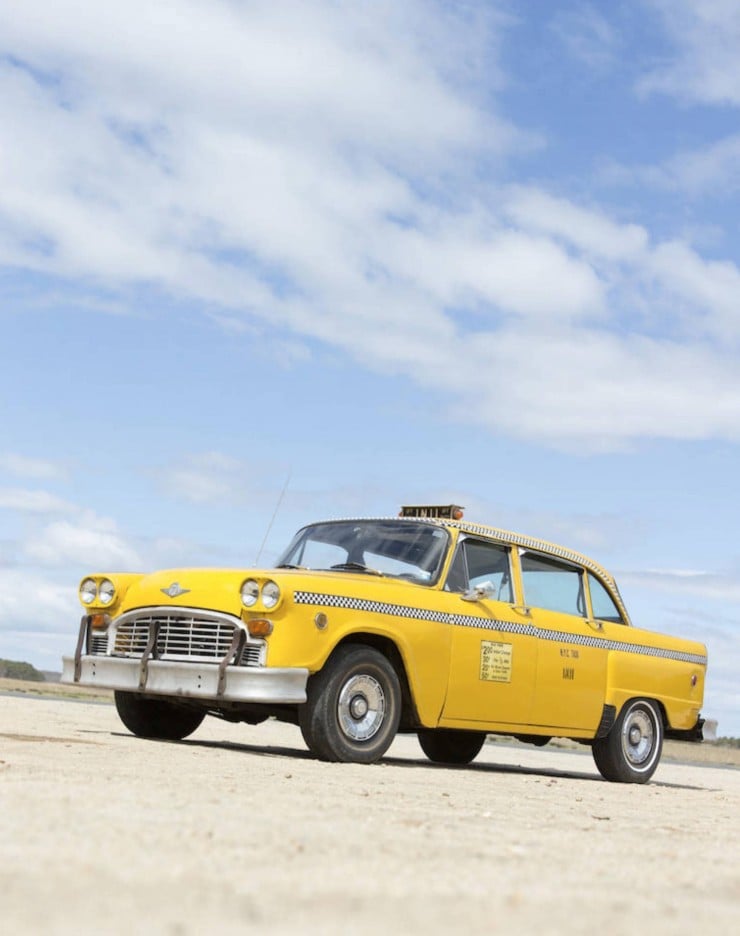 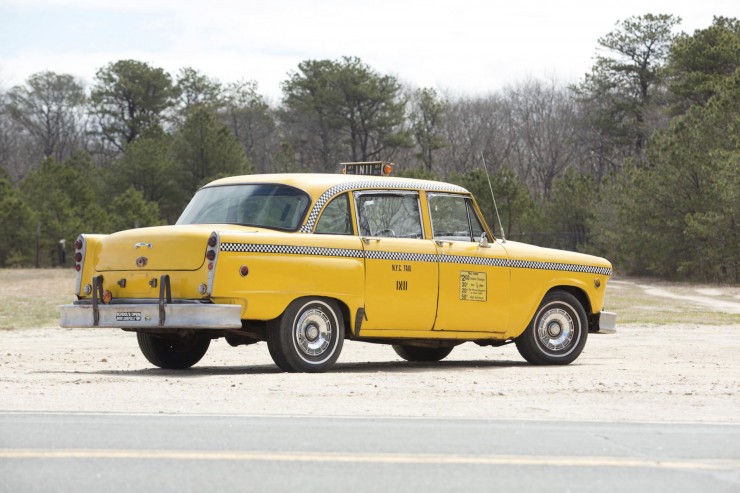 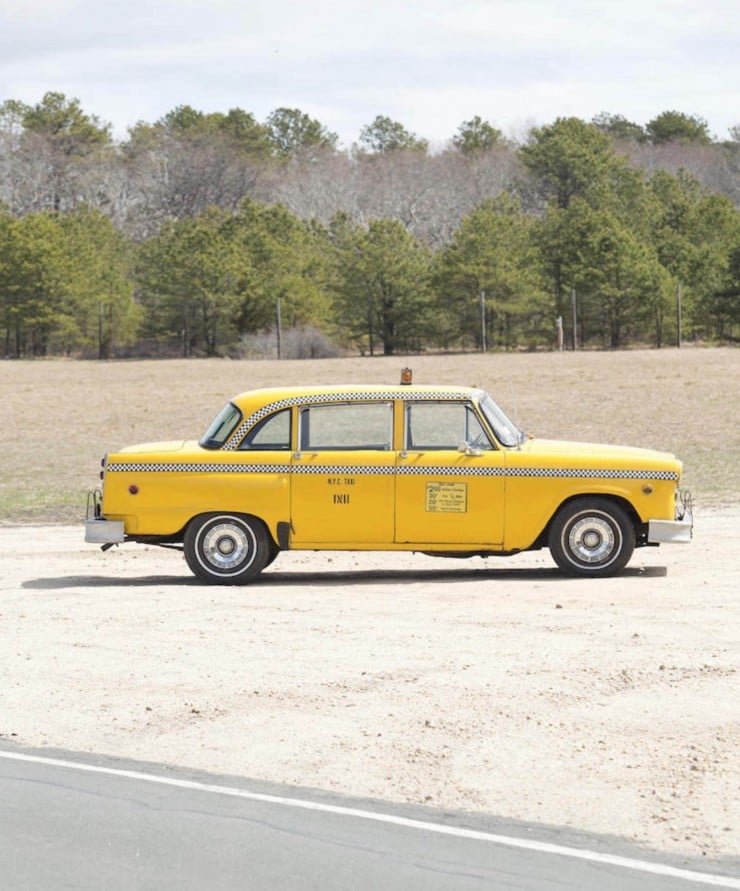 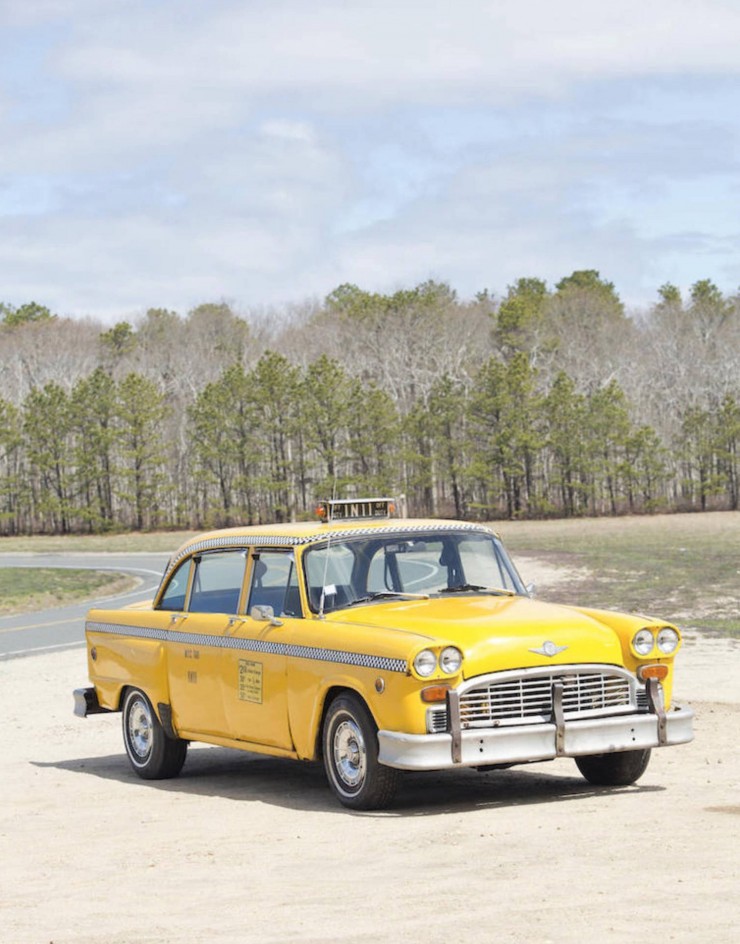 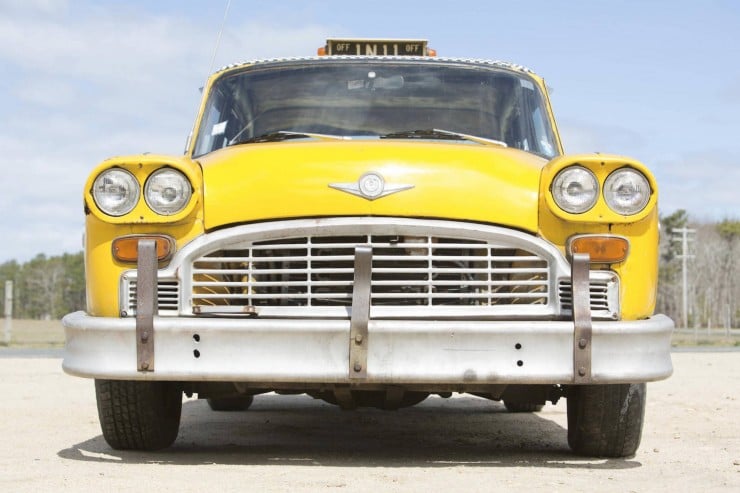 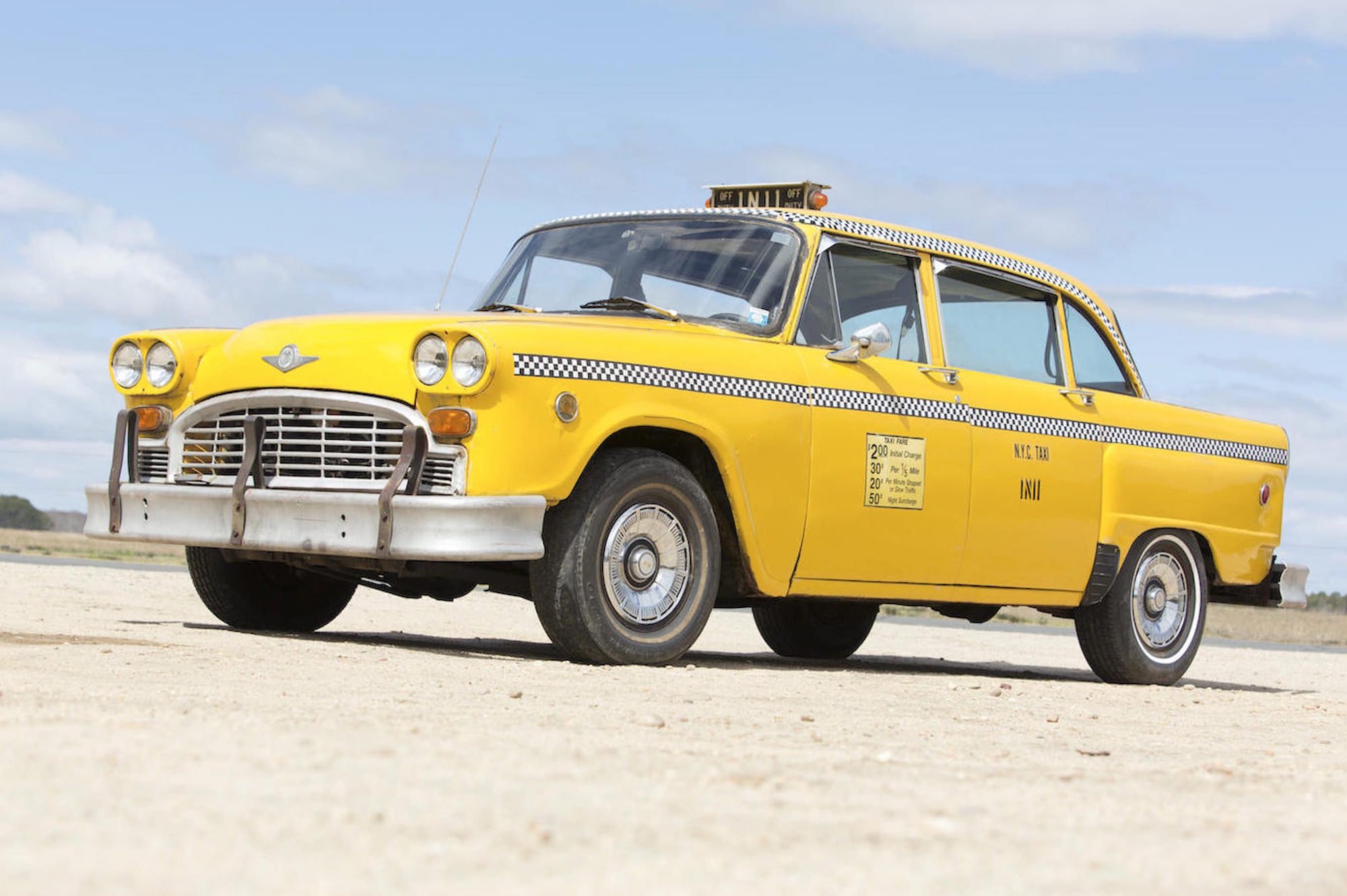 Facebook Twitter WhatsApp Email This is the 1964 Turbosonic Custom Dragster, it was designed and built by famed Hollywood vehicle creator George Barris, the…

Facebook Twitter WhatsApp Email The Bentley 4¼ Litre is an important car from early in the company’s history, interestingly it was in a racing…

Facebook Twitter WhatsApp Email Limited100 was founded in 2020 by Simon Wright with a single purpose in mind, to create an entirely unique series…