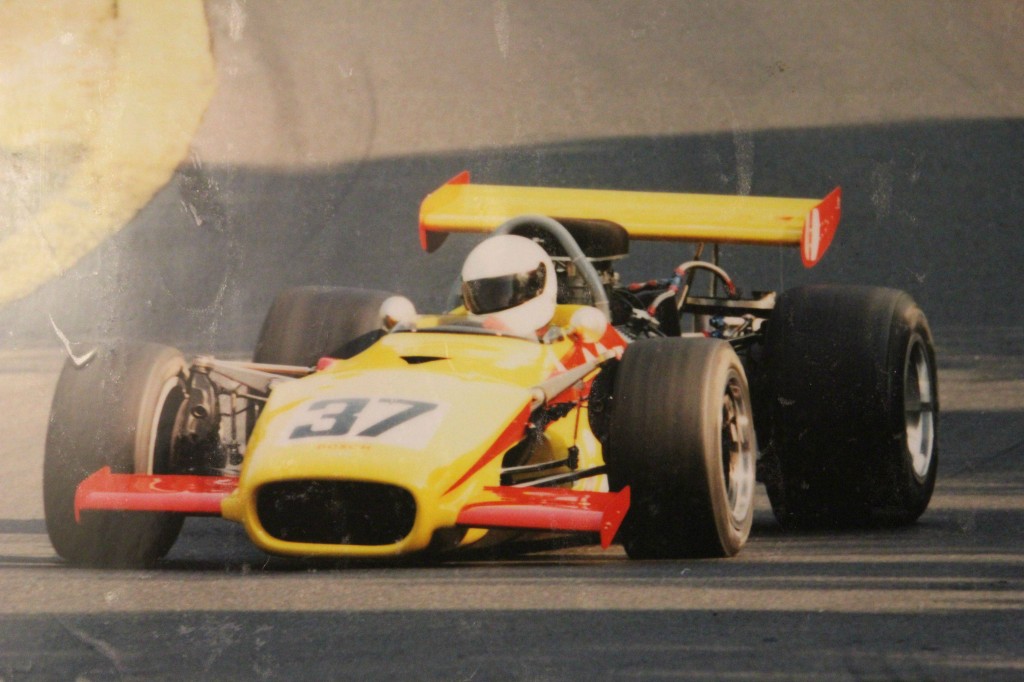 We received this photo in the email inbox yesterday from a Silodrome reader, he wanted some more information on the car but we’re all stumped. It’s a beautiful looking retro racer and now we’re curious as well, so if you know anything about it, or can offer some clues, let us know in the comments below. 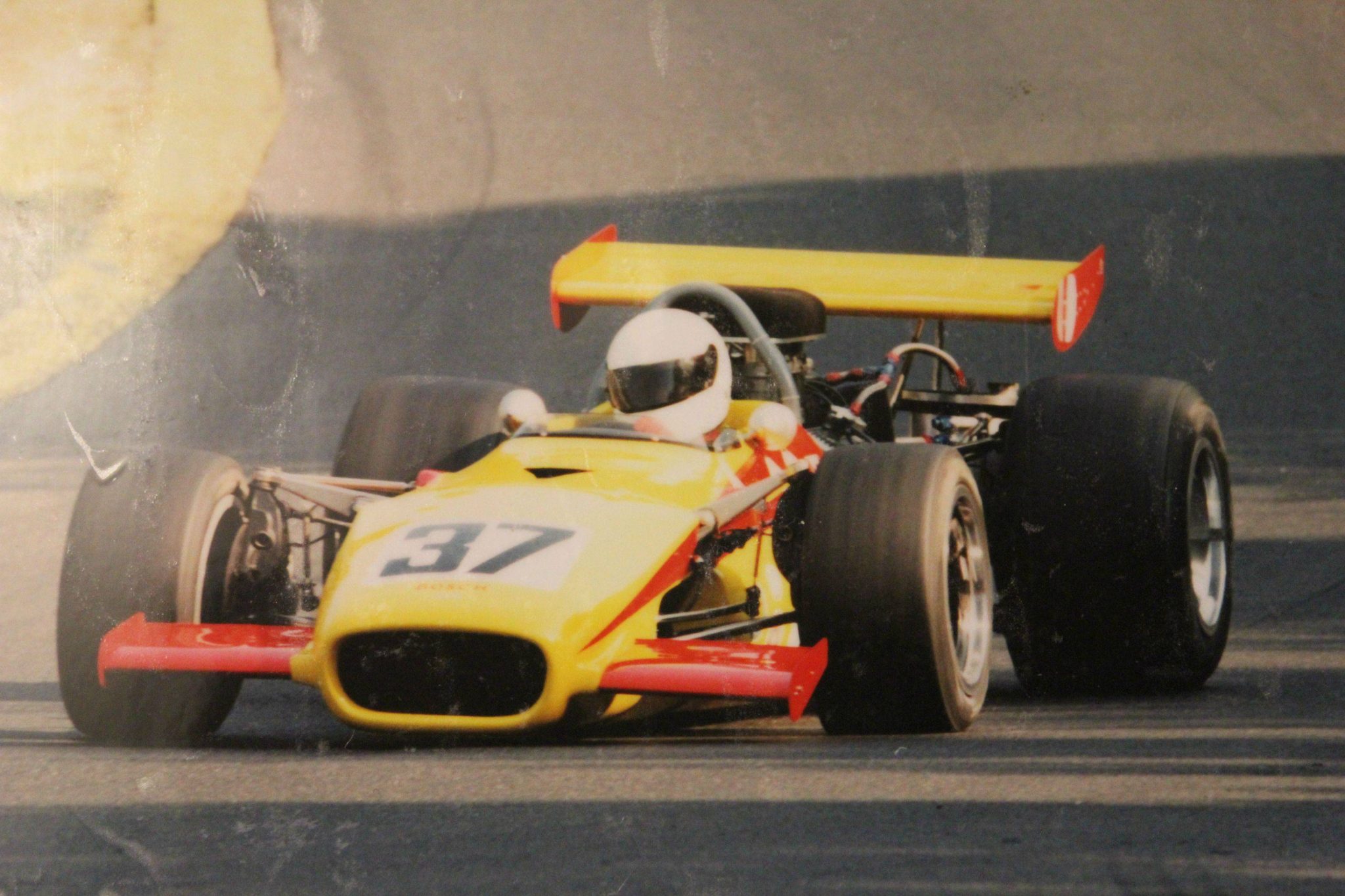