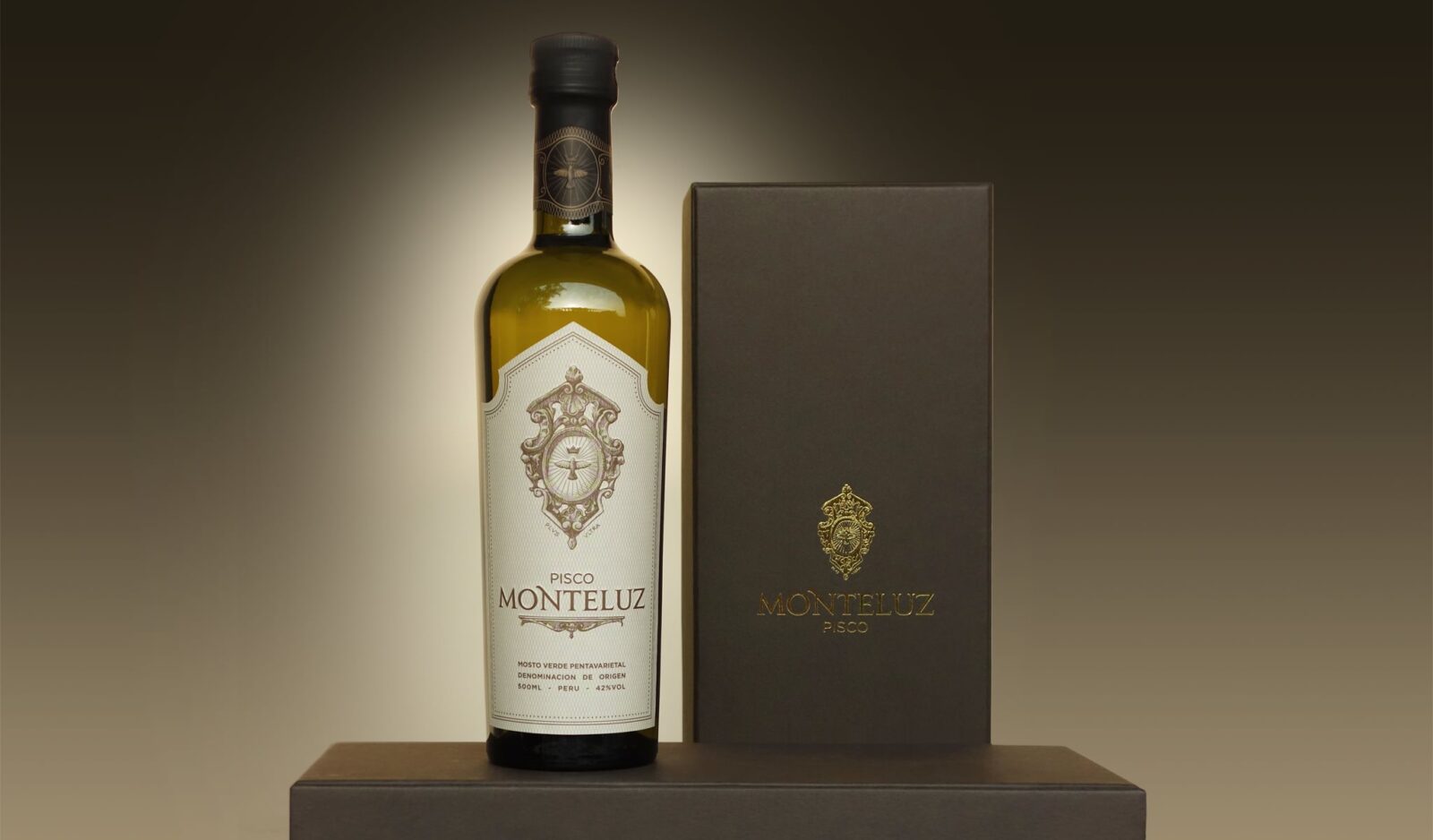 I came across Pisco last month for the first time and it seems like one of those things that everyone other than me already seems to know about. For those of you who also like to drink unusual things and haven’t come across Pisco previously I’ve included a brief history of the spirit below with a link to the bilingual Monteluz Pisco website.

Pisco is a close relative of brandy that was originally developed by Spanish settlers in Peru and Chile – they needed to distill wine in order to move it long distances in high temperatures without it souring. Unlike traditional European brandies, Pisco isn’t aged in oak so it maintains more of the flavour from the grape varietals used during production which has resulted in it developing a cult following in the USA and Europe. 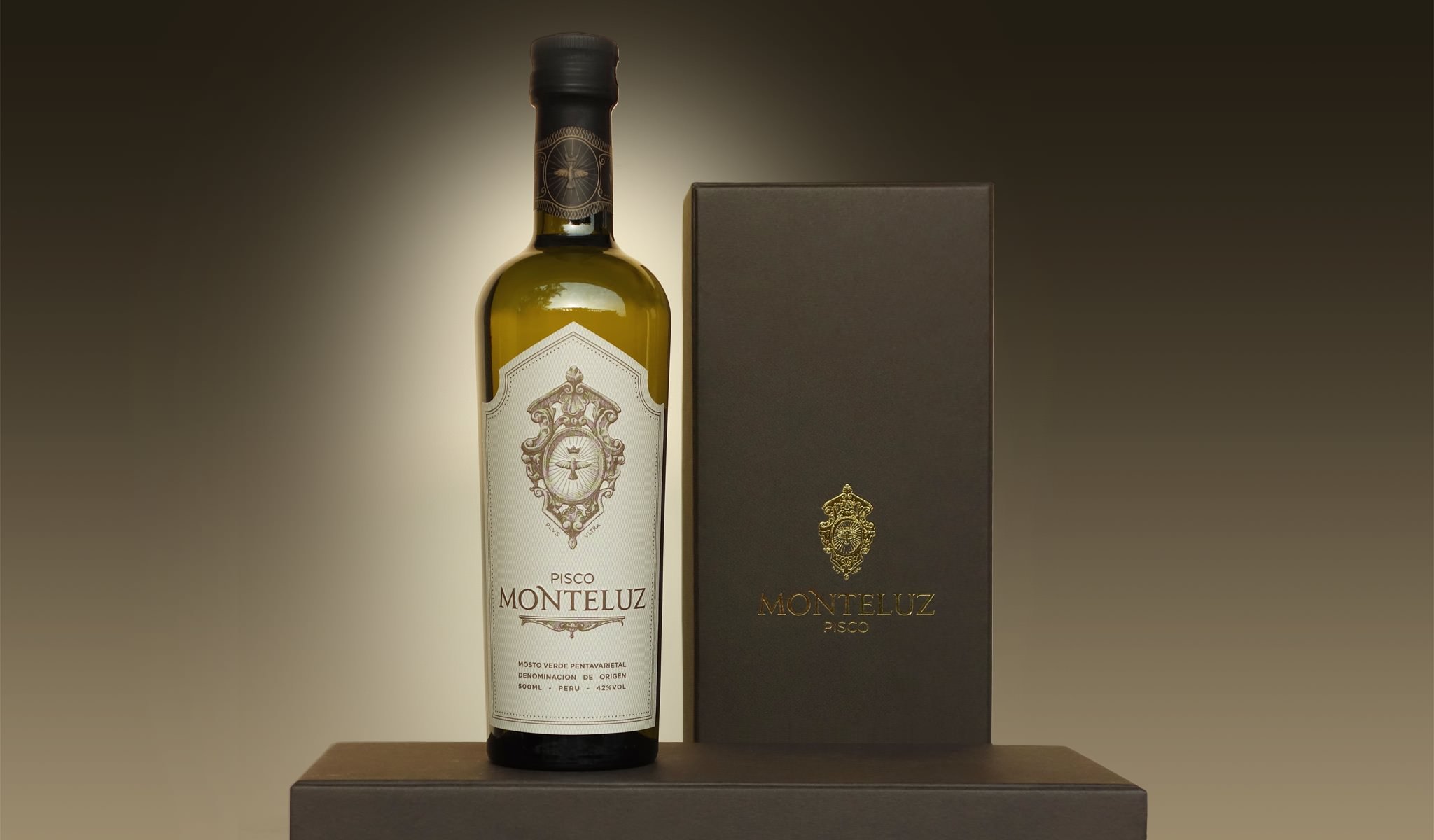