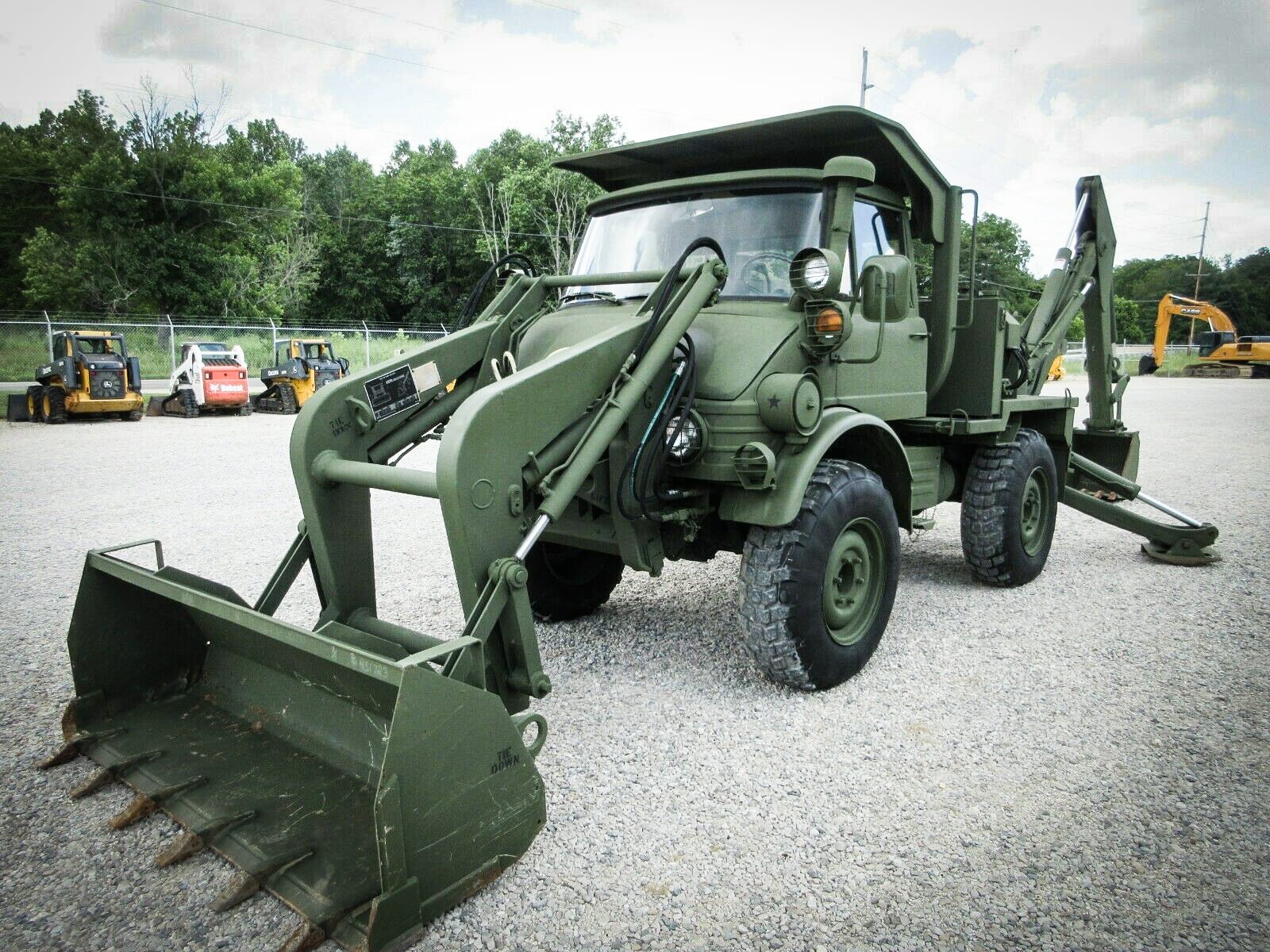 This earthmover Unimog is one of those vehicles that I have absolutely no conceivable use for, but find myself wanting all the same.

It’s a Freightliner-modified Mercedes-Benz Unimog that was built for the US military, it’s fitted with a front-end loader, there’s a backhoe in the rear, and the vehicle has an auxiliary hydraulics attachment for running hydraulic power tools like a jack hammer or rock drill.

The front end loader and backhoe attachments can both be removed when not required, this considerably lightens the truck of course and makes it far easier to drive on public roads when needed. 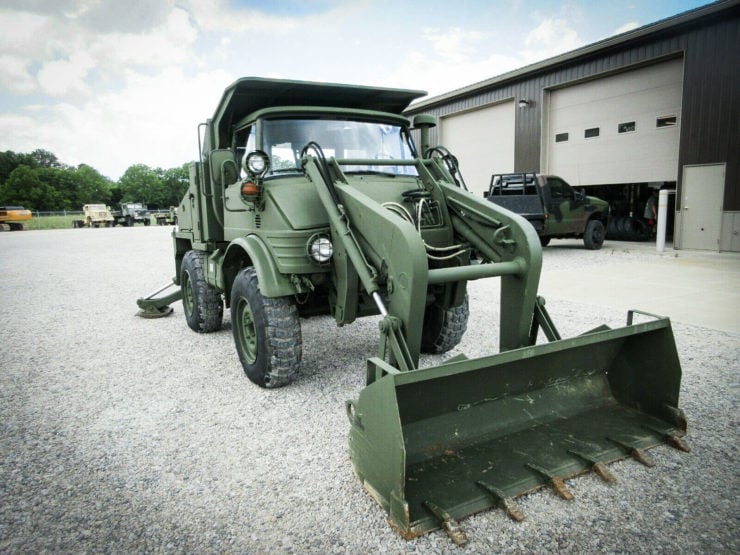 Unimogs have been used by various militaries around the world for decades, the combination of load carrying ability and excellent off-road capability have made them invaluable. This has also led to them being a popular choice for 4×4 camper conversions and for use by various forestry services, geological surveys, emergency services, search and rescue, and they have a multitude of agricultural applications.

Both the United States Marine Corps and United States Army use the Unimog 419 as an engineer tractor, which was the service the vehicle you see here would have provided. Differently equipped Unimogs are also in use by the US Army for accessing remote installations. 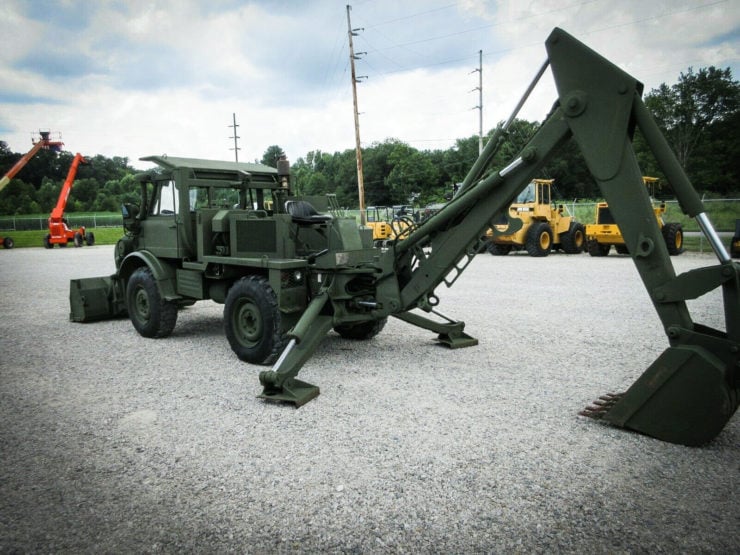 The Unimog 419 was a special version of the Unimog 406 that was developed specifically for the US armed forces. Approximately 2,400 Unimog 419s were built, all at the Mercedes-Benz plant in Gaggenau in southern Germany but all were badged as Freightliners.

The vehicles were significantly modified once they arrived in the United States to meet the requirements set forward by the military, and they were all fitted with the more powerful Mercedes-Benz OM 352 diesel engine. 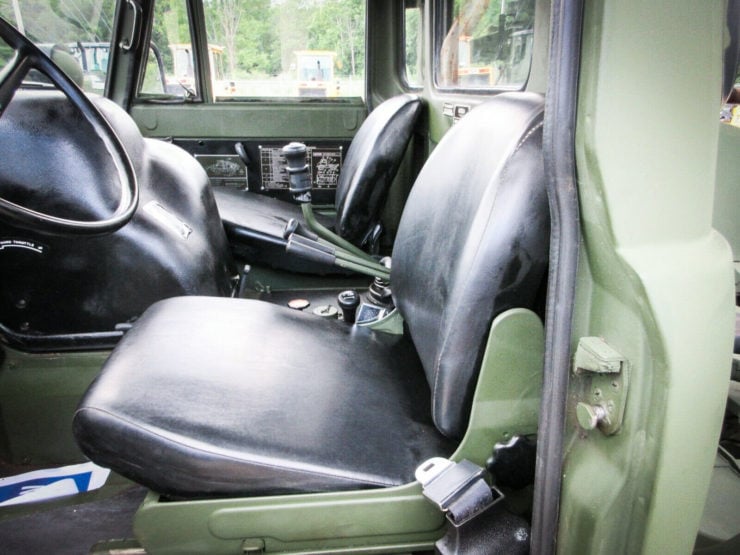 Power is sent to all four wheels via a 16 speed transmission which includes 8 reverse gears. The vehicle has coil springs with telescopic shock absorbers and it rides on portal gear axles which give it excellent ground clearance and help keep the differentials up out of the way.

The company selling this vehicle is asking for $25,999 USD, they’ve sold over 70 Unimogs like this in the past so they have plenty of experience, they’ve written a refreshingly detailed description, and they can arrange shipping within the United States.

If you’d like to read more about it or hit the Buy It Now button you can click here to visit the listing. 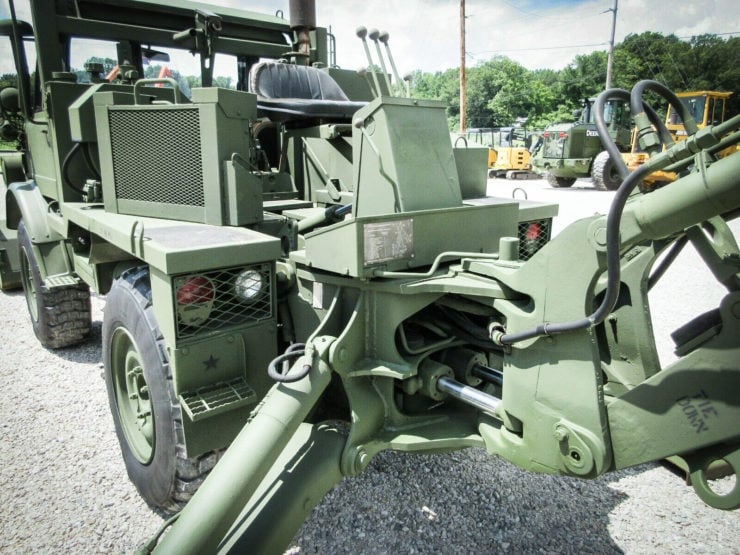 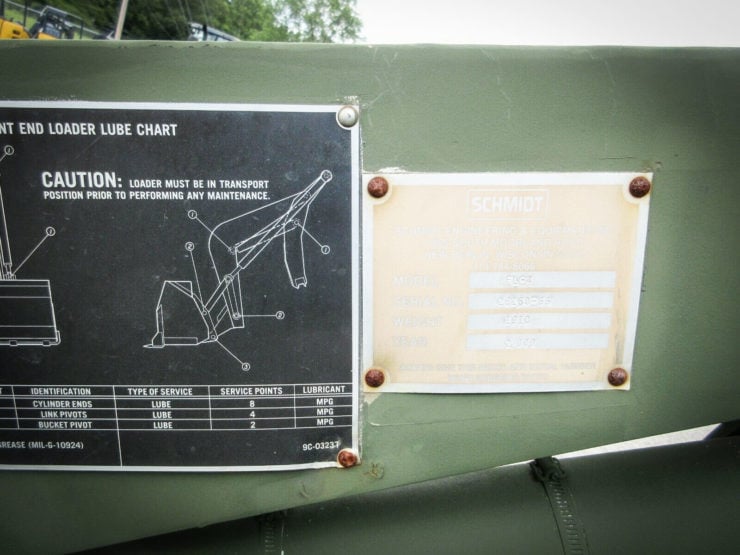 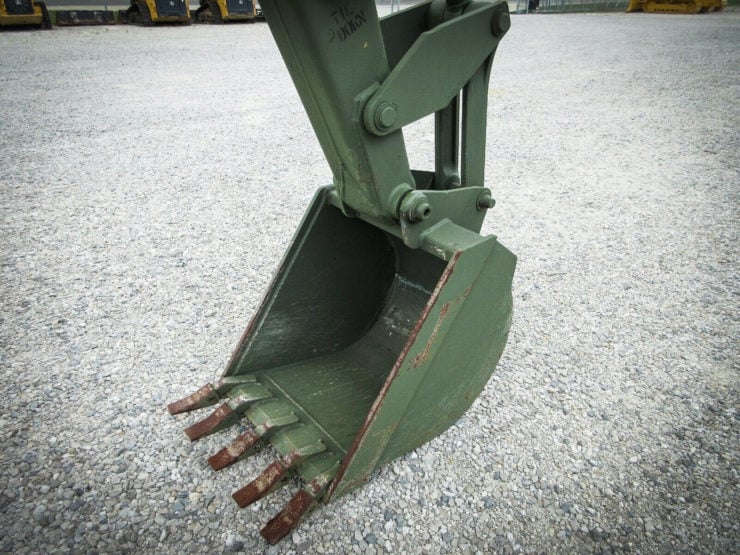 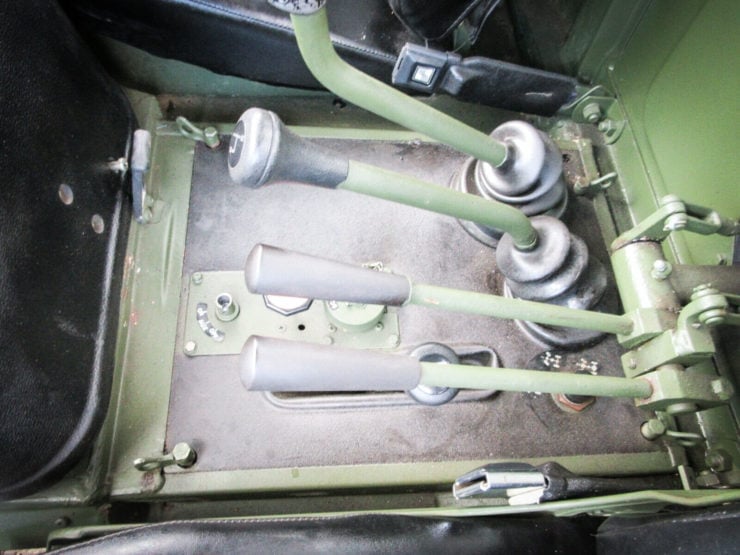 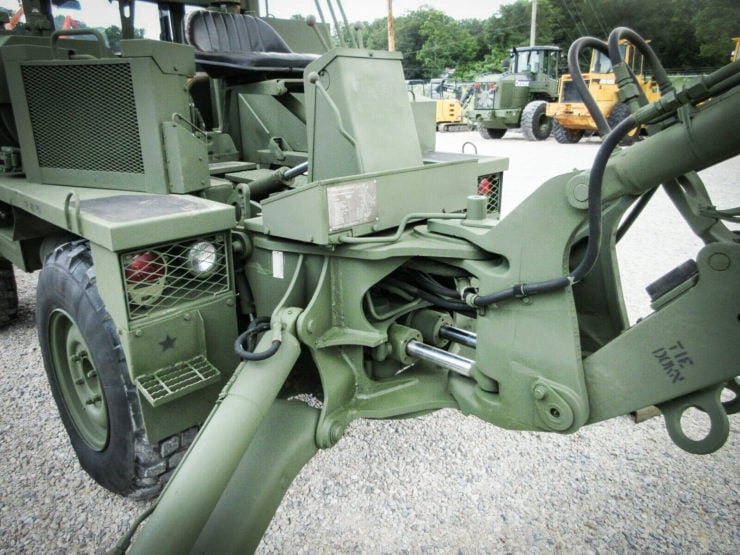 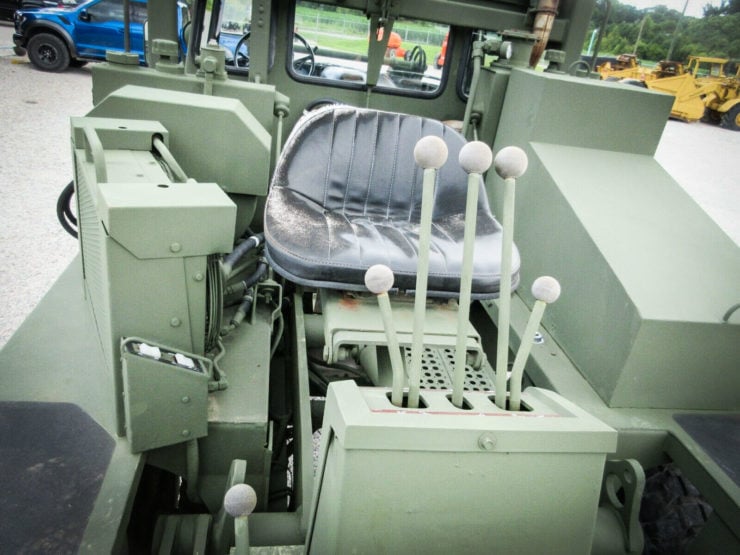 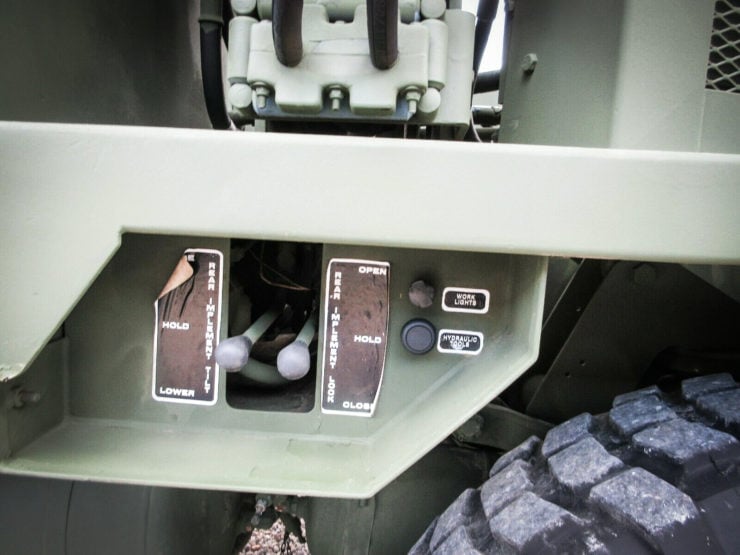 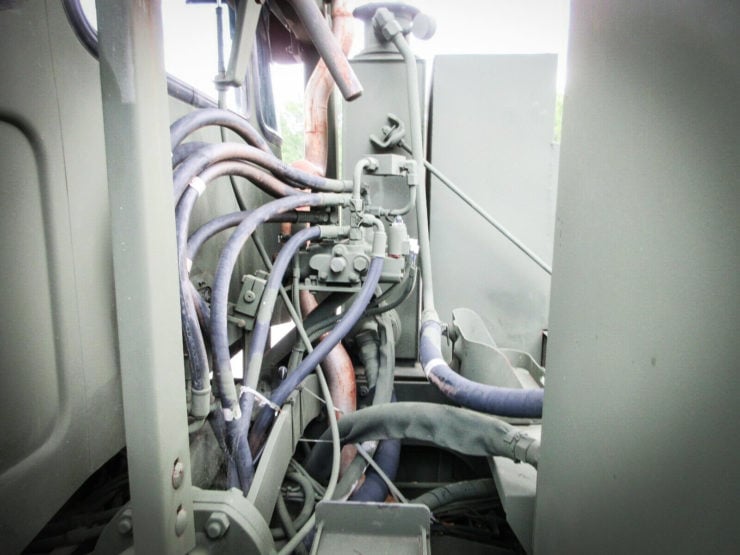 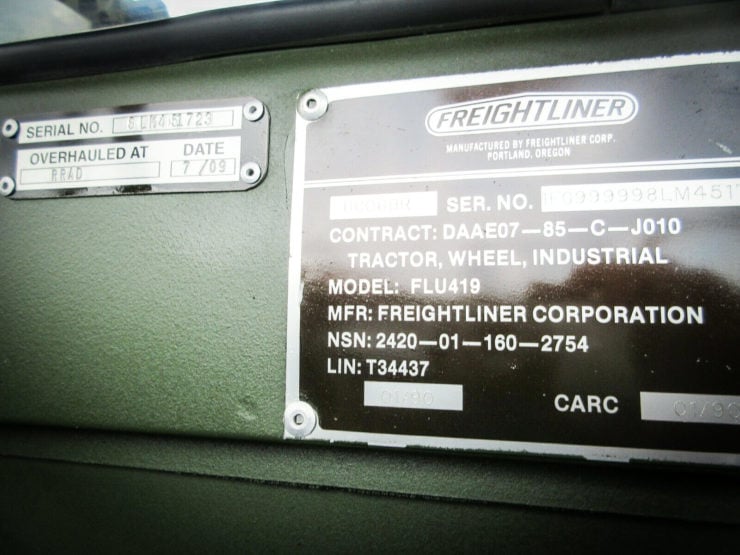 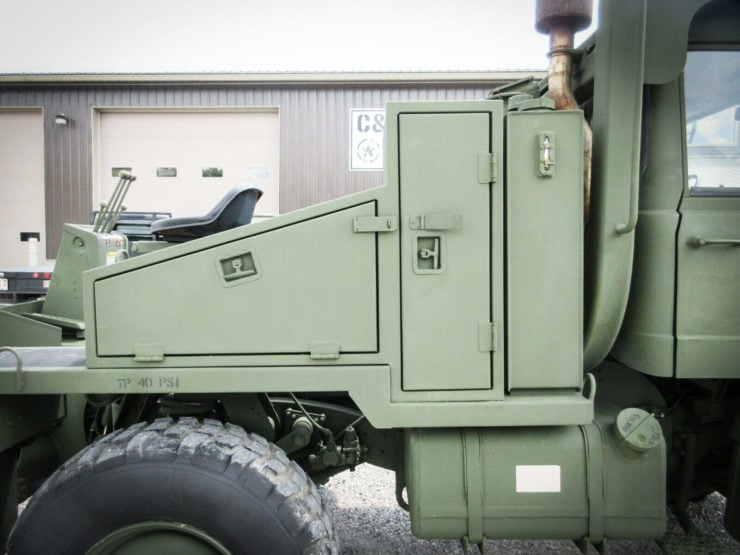 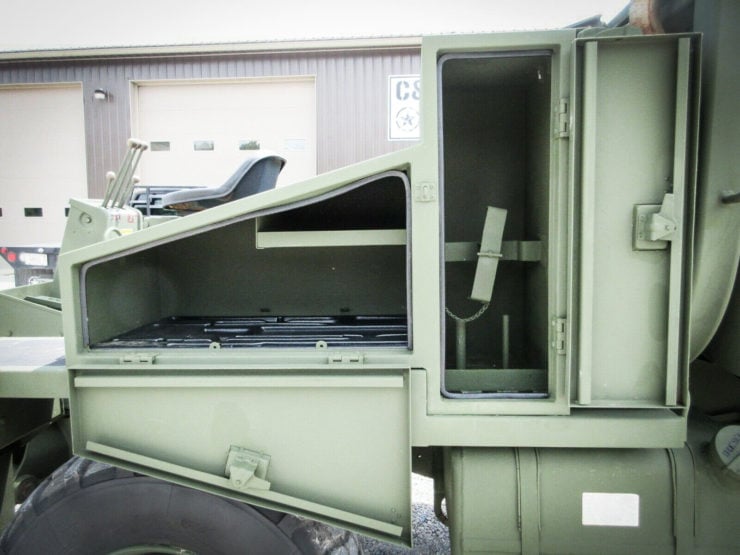 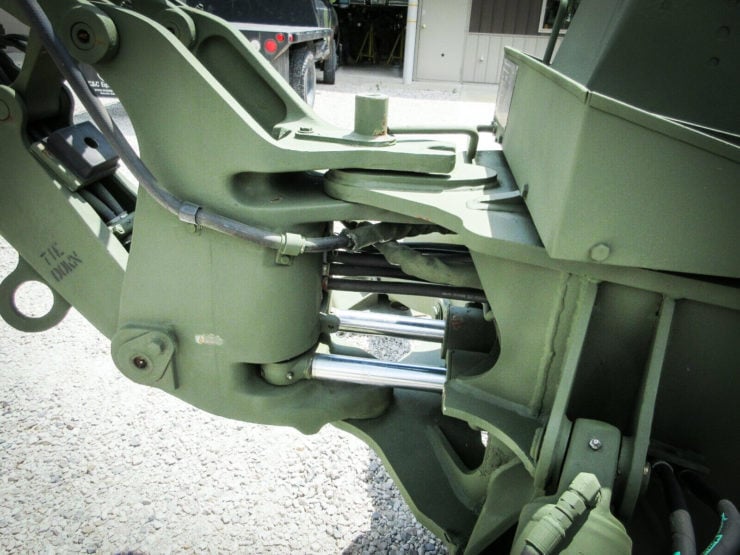 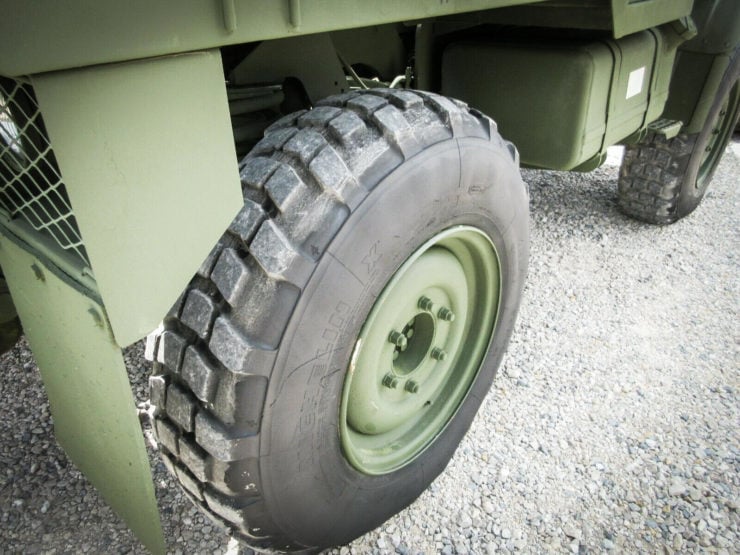