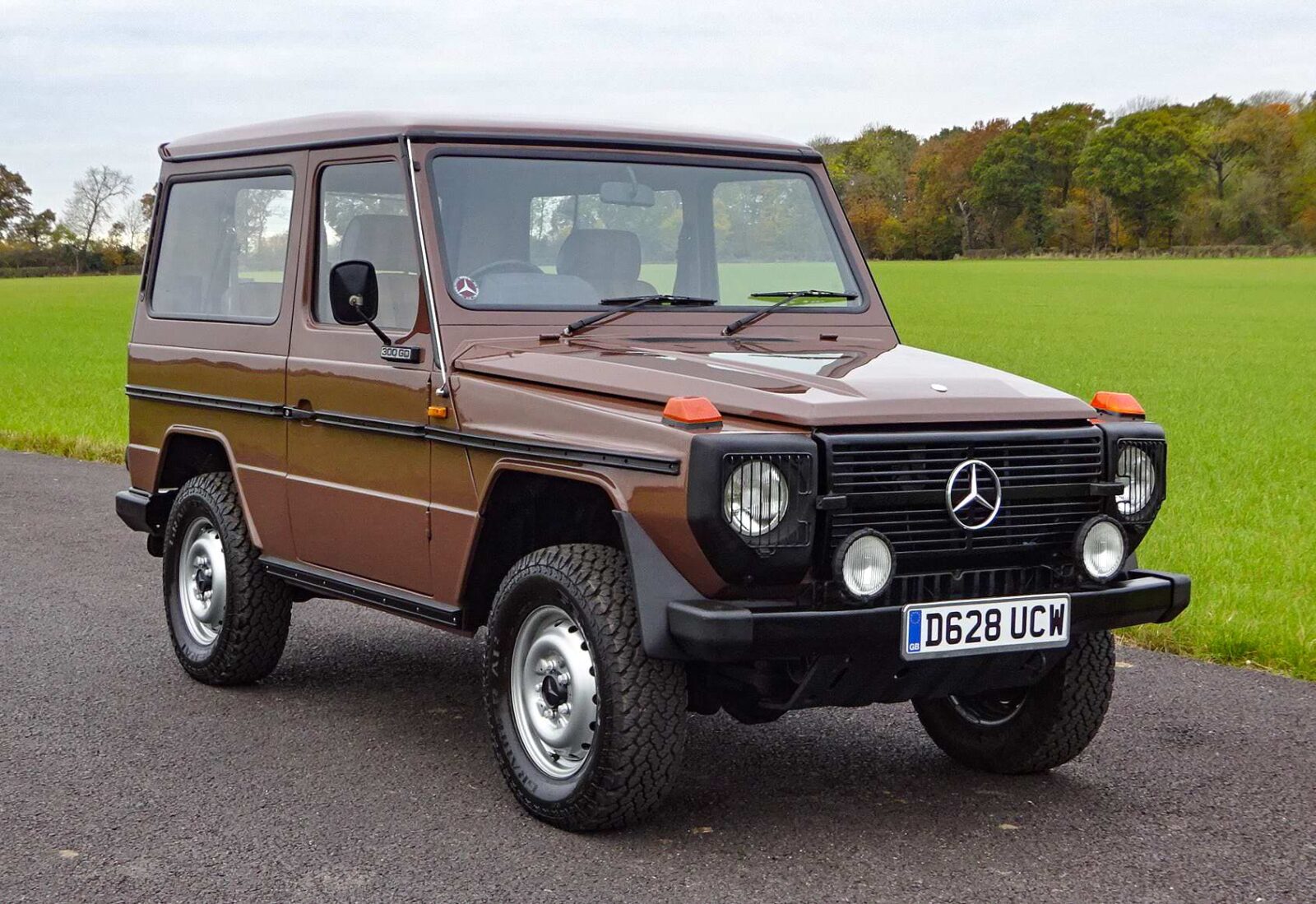 This is a restored Mercedes-Benz G Wagon 300GD from the first generation of the model family, known as the W460 series. The 300GD is generally considered the most desirable version, as it’s powered by one of the toughest internal combustion engines ever designed – the Mercedes-Benz OM617 diesel.

After its introduction in 1979 the G Wagon was used extensively by militaries, civilians, and overland adventurers who prized the vehicle’s reliability and off road prowess. Perhaps the most famous G Wagon of this period was the custom example built for the Vatican for use by the Pope – it became known as the “Papa G.”

The Shah, The Pope, And The G Wagon

Interestingly the idea to create the G Wagon, or G Wagen, wasn’t dreamt up in Germany but rather in Iran. The Shah of Iran conceived of the idea and as he was a significant Mercedes-Benz shareholder at the time the company listened to him. 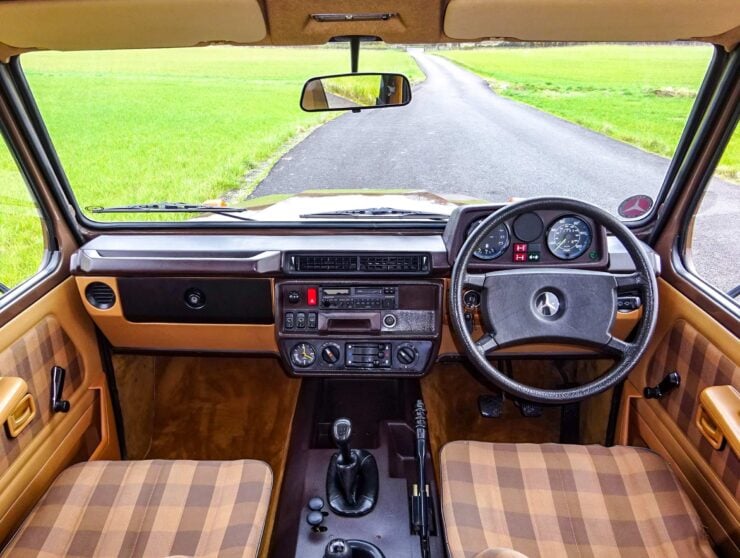 The interior of the W460 G Wagon has more in common with the Range Rovers of the period than the competing Land Rovers or Land Cruisers, with much more thought given to passenger comfort.

As it turns out, the Shah’s idea was a stroke of genius and the G Wagon (later named the G Class) would become Mercedes’ second longest running production vehicle, after its 4×4 sibling the Unimog.

Mercedes engineers worked on the G Wagon prototypes alongside engineers at Steyr-Daimler-Puch who had vast experience developing four-wheel drive vehicles of this type. Design work began in 1972 and they had drivable prototypes testing as far afield as the Arctic Circle and Sahara Desert by 1974.

After a few years of testing and design tweaks the final production G Wagon would be unveiled at a media event at the off-road proving ground in Toulon, France, in 1979. Initially the vehicle was offered with three engine options and five body variants, through these were expanded in the following years.

The utilitarian design of the G Wagon was developed to be reliable, highly-capable off-road, and as tough as possible.

Above Video: This short film from Mercedes gives you a speed run through the history of the G Wagon.

Though none of these engine options were particularly powerful they were over engineered and under stressed to ensure they would offer bulletproof reliability for both the military and civilian buyers.

By the time the next generation G Wagon was unveiled in 1992 it was clear that the vehicle was being targeted more at civilian buyers, and in 1994 the model line was officially renamed “G Class.”

The vehicle you see here is a 1986 example of the much sought after 300GD G Wagon. Though not powerful by any description, with 88 bhp and 127 lb ft of torque, the 3.0 liter inline-five diesel used in the 300GD has become legendary for its reliability. 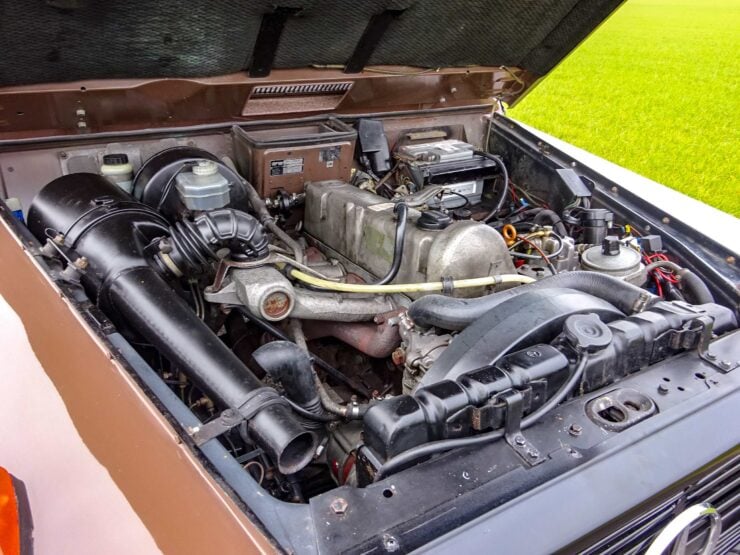 The 3.0 liter inline-five cylinder OM617 engine used in the 300GD is legendary for its longevity, with some examples lasting over a million kilometers before needing a rebuild.

The 300GD is powered by the Mercedes-Benz OM617 engine, these were used in a variety of Mercedes vehicles from the mid-1970s through to the early 1990s.

The OM617 engine is known for its ability to reach over 1,000,000 kms or 620,000 miles with just standard oil changes and maintenance being carried out.

The G Wagon pictured here was restored a number of years ago and is also now wearing a fresh coat of paint. According to the listing this vehicle has covered just 5,879 miles in the past 15 years and it remains in excellent condition throughout.

If you happen to be in the market for a nice original ’80s era G Wagon this one is currently being auctioned live by Car and Classic in the United Kingdom. Bidding is now underway and you can click here to visit the listing. 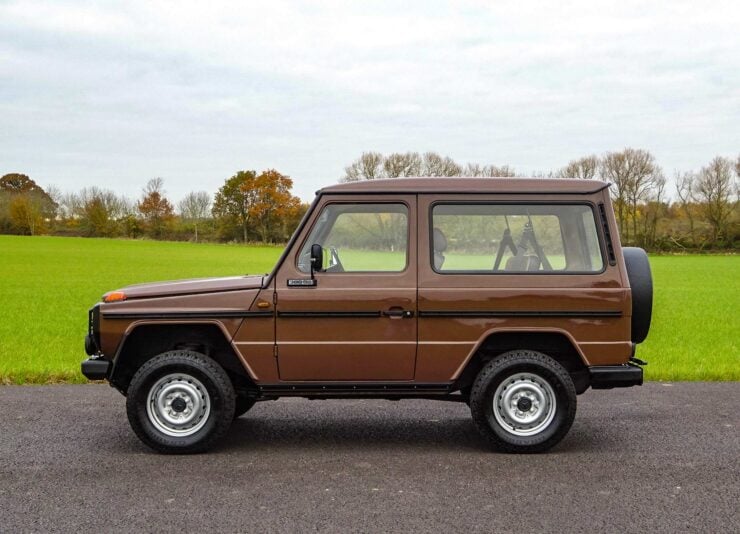 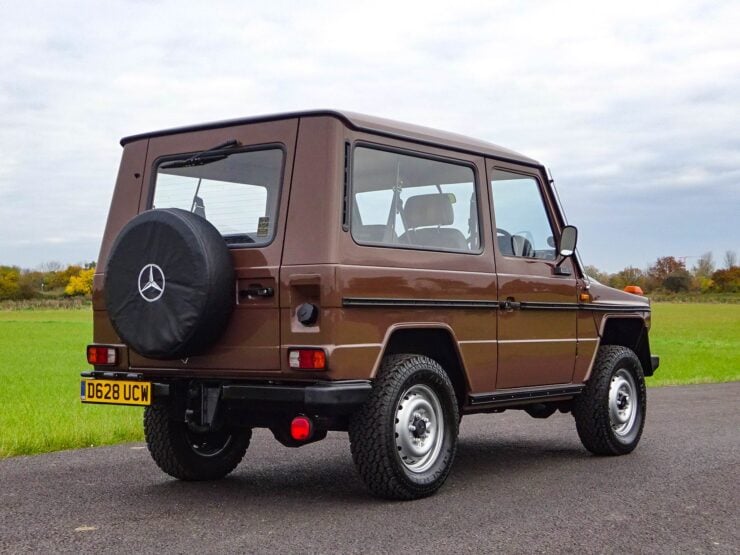 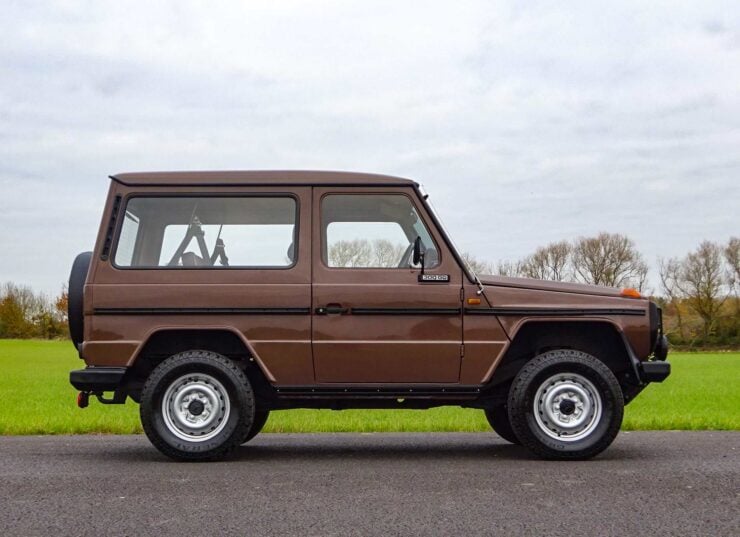 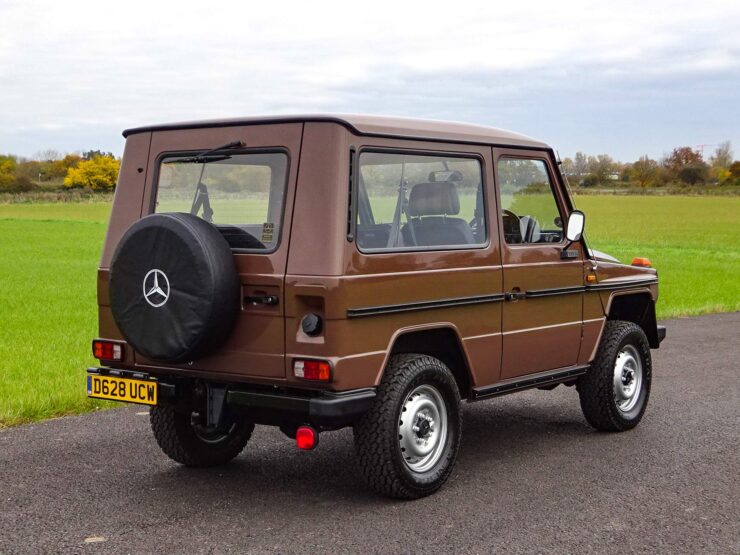 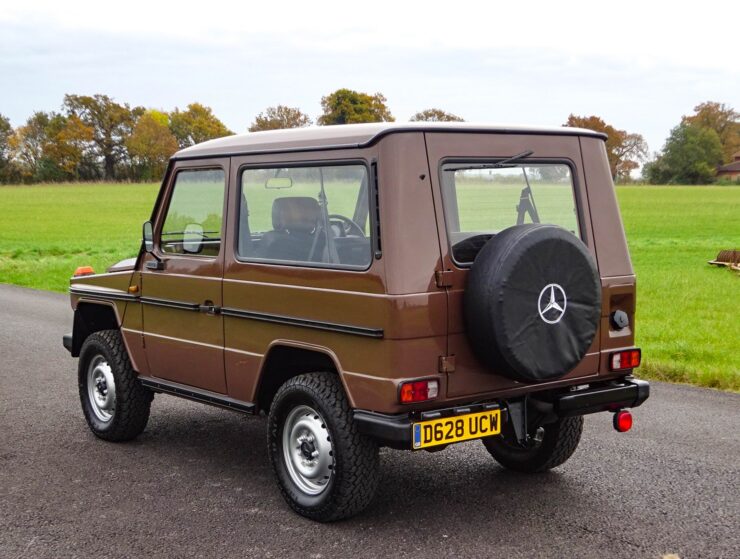 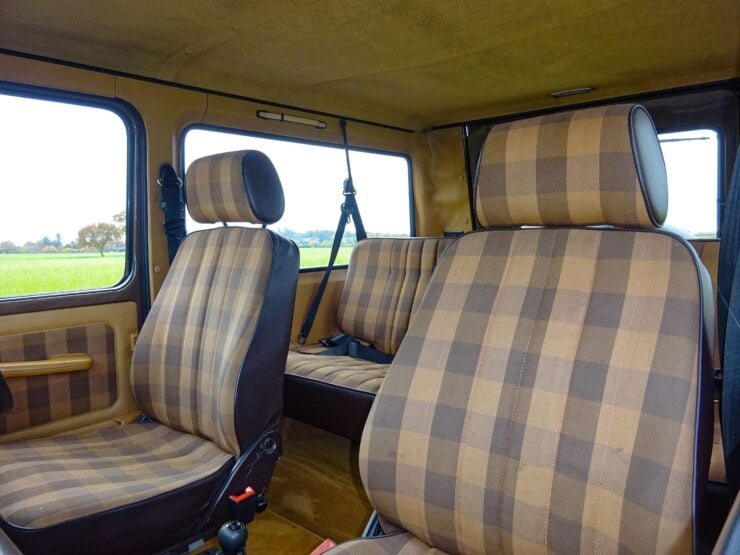 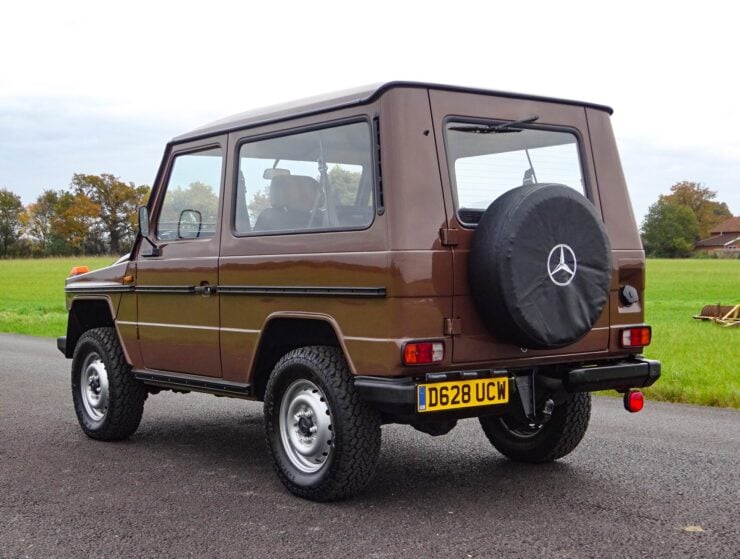 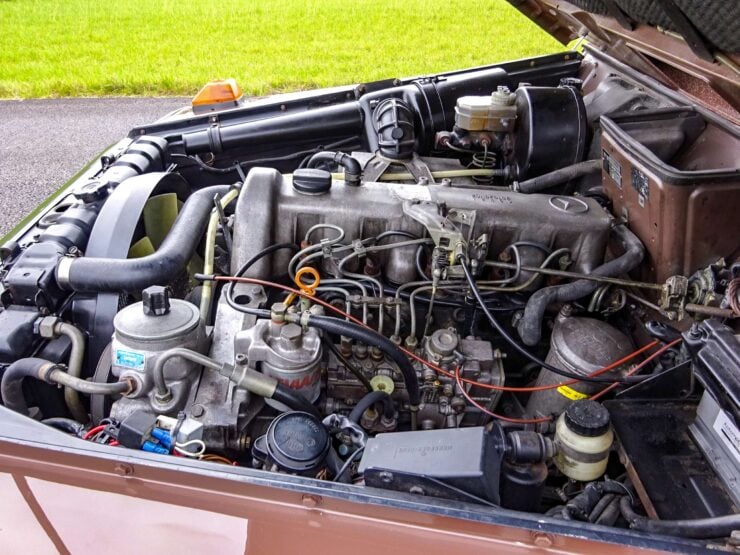 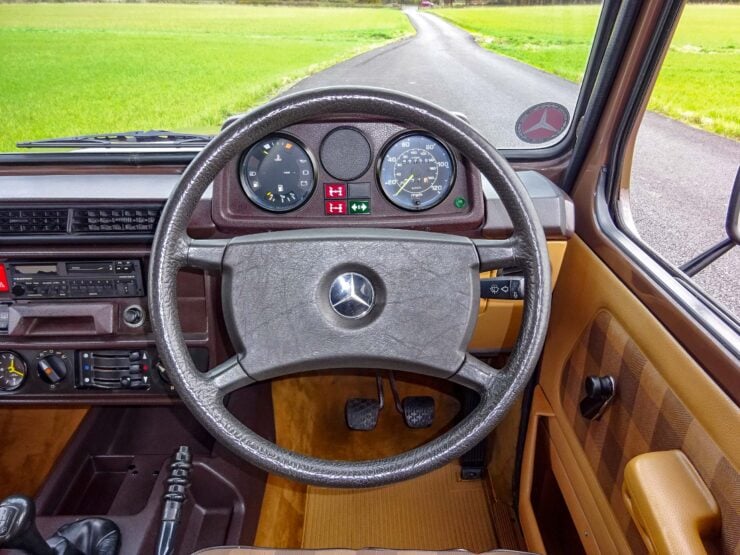 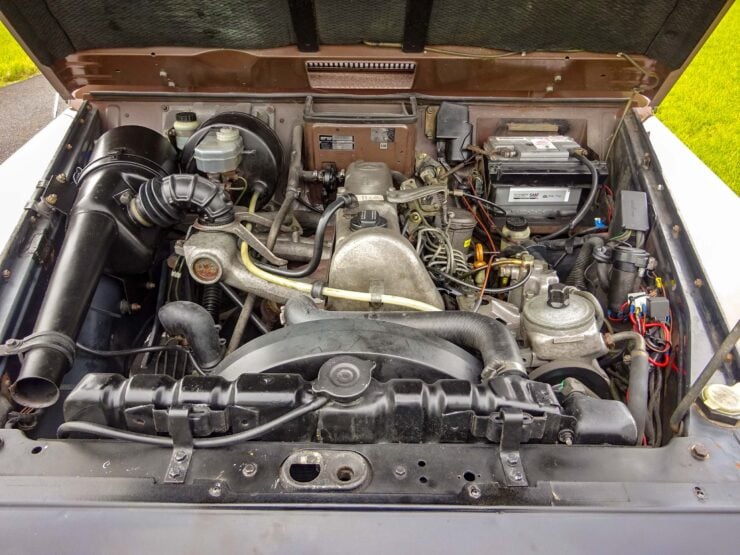 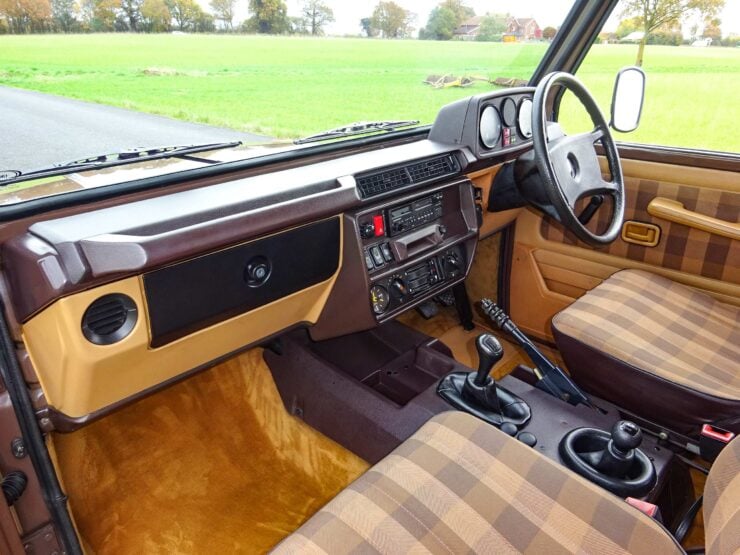 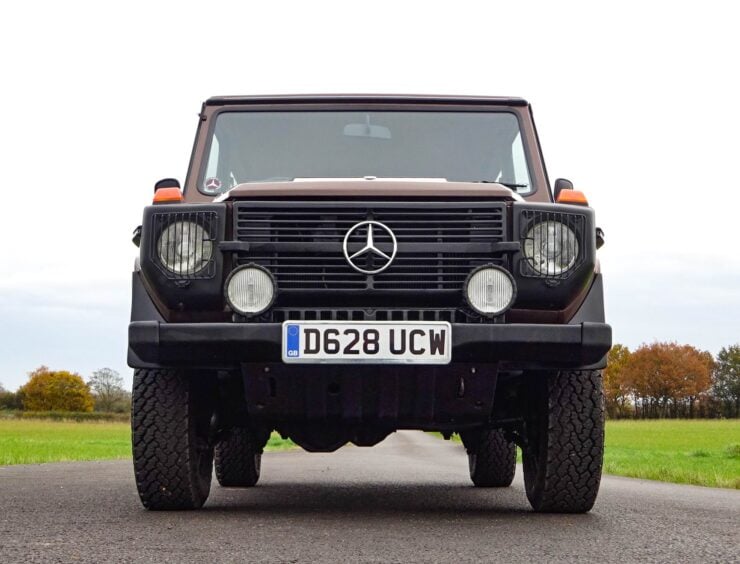 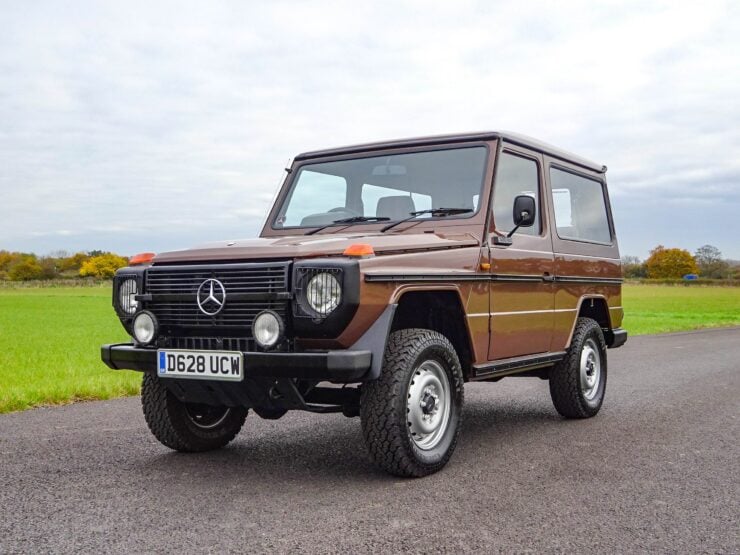 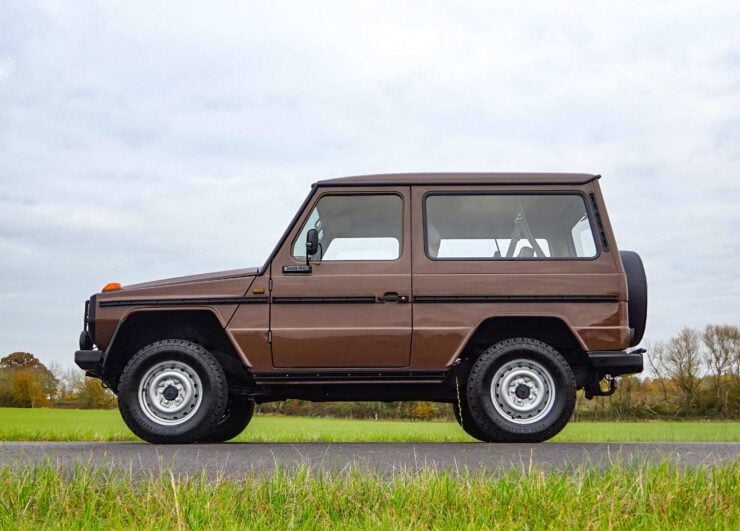