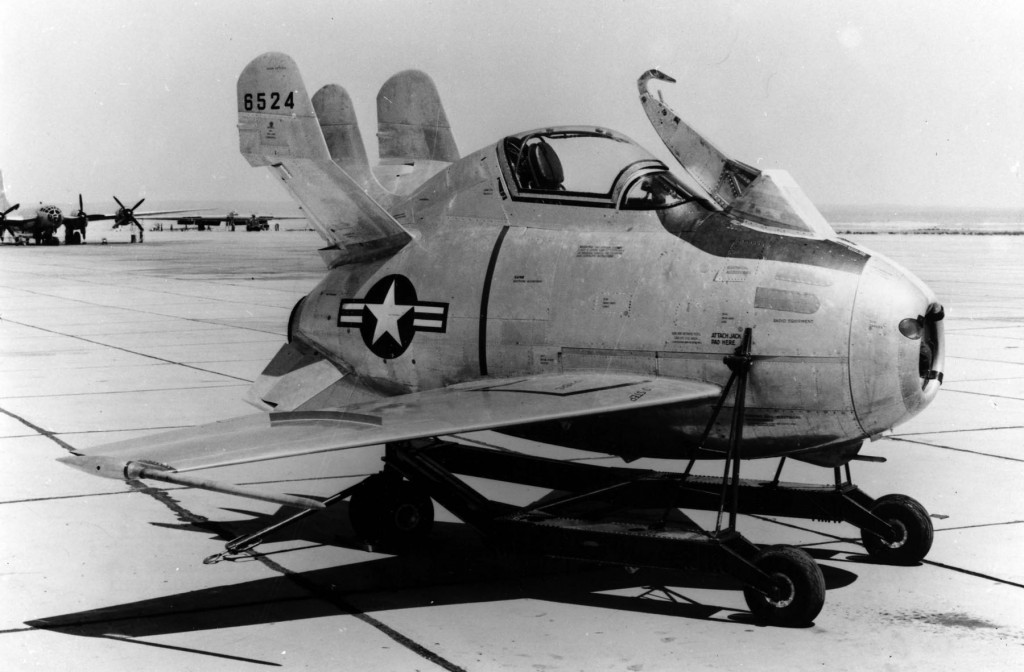 The remarkable looking McDonnell XF-85 Goblin was developed as a “Parasite-Fighter” and was designed to be carried and deployed from the bomb-bay of USAF heavy bombers to do battle with intercepting fighter jets. Sadly the performance of the Goblin wasn’t up to par with the jets it was set to do battle with and so it was discontinued after a few prototypes were built. 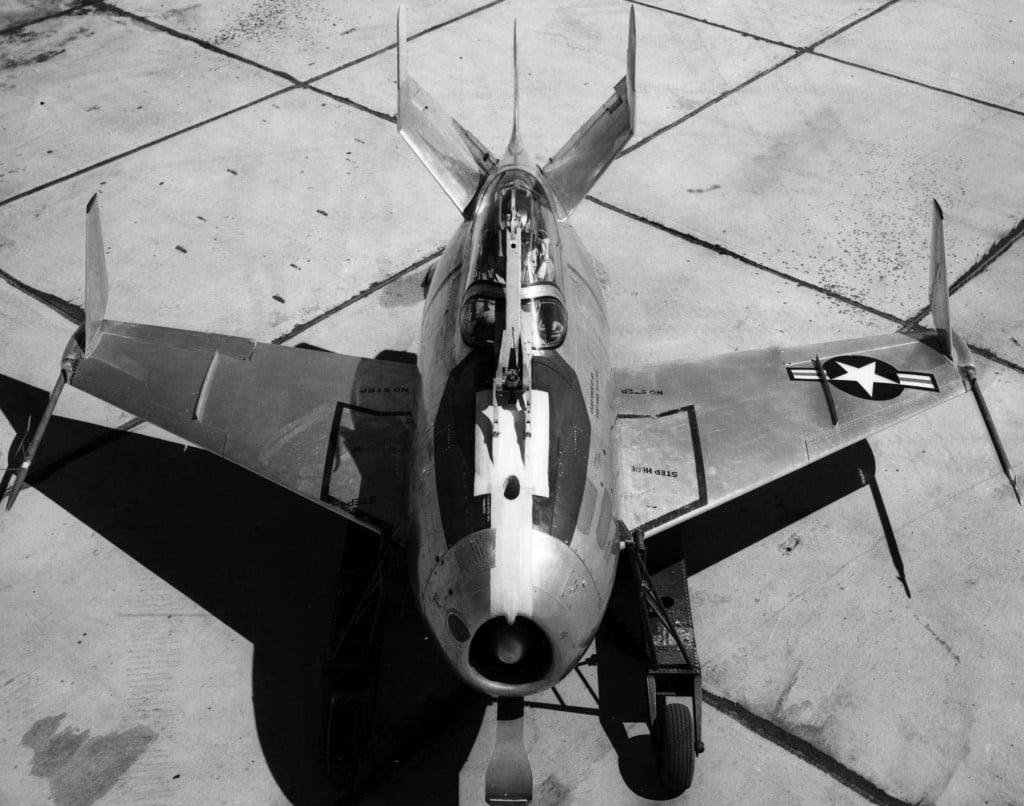 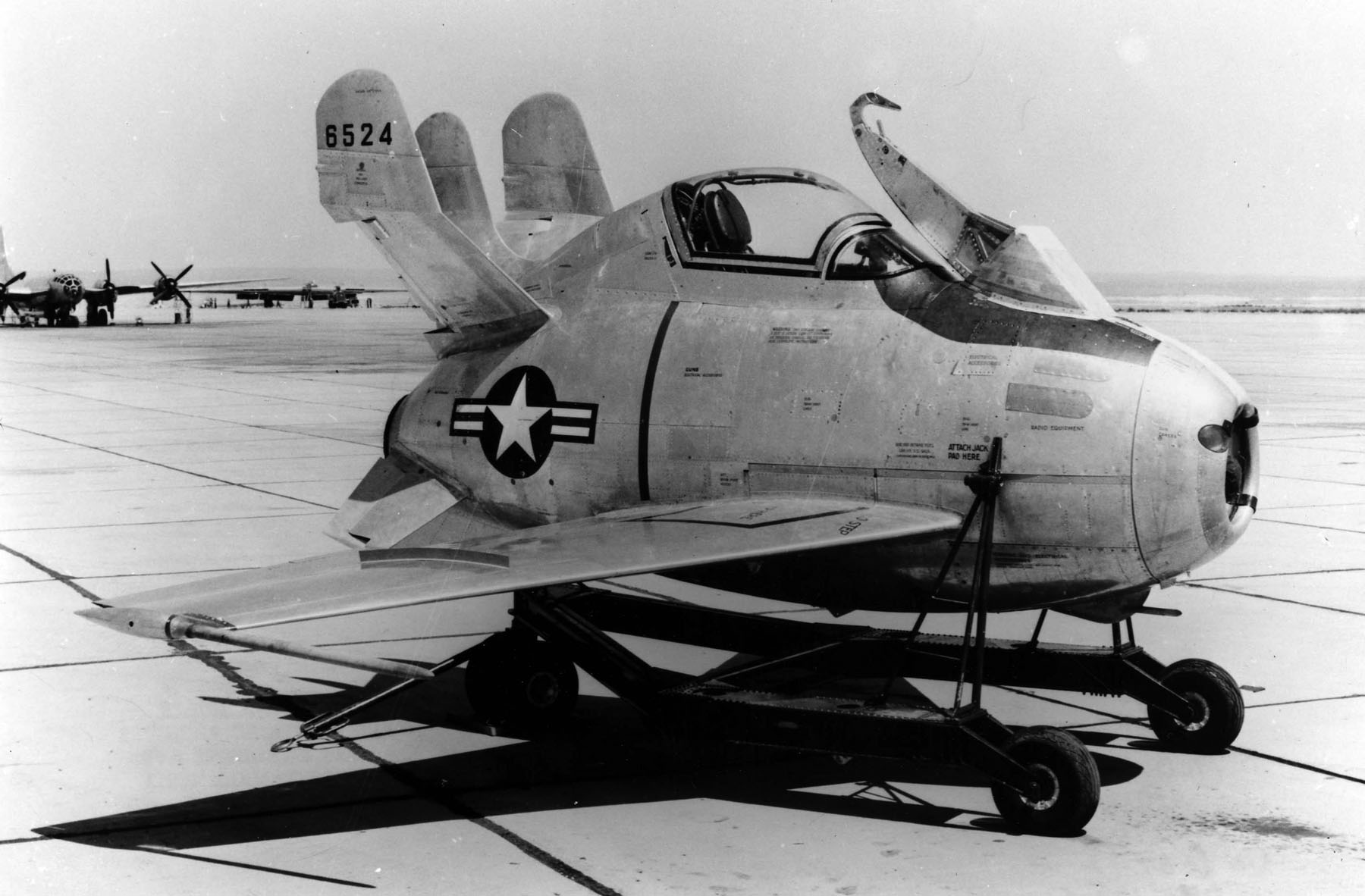 Published by Ben Branch - September 4th 2012
Related Posts
The Brockhouse Corgi: A Folding Motorcycle Based On A Design For WWII Commandos