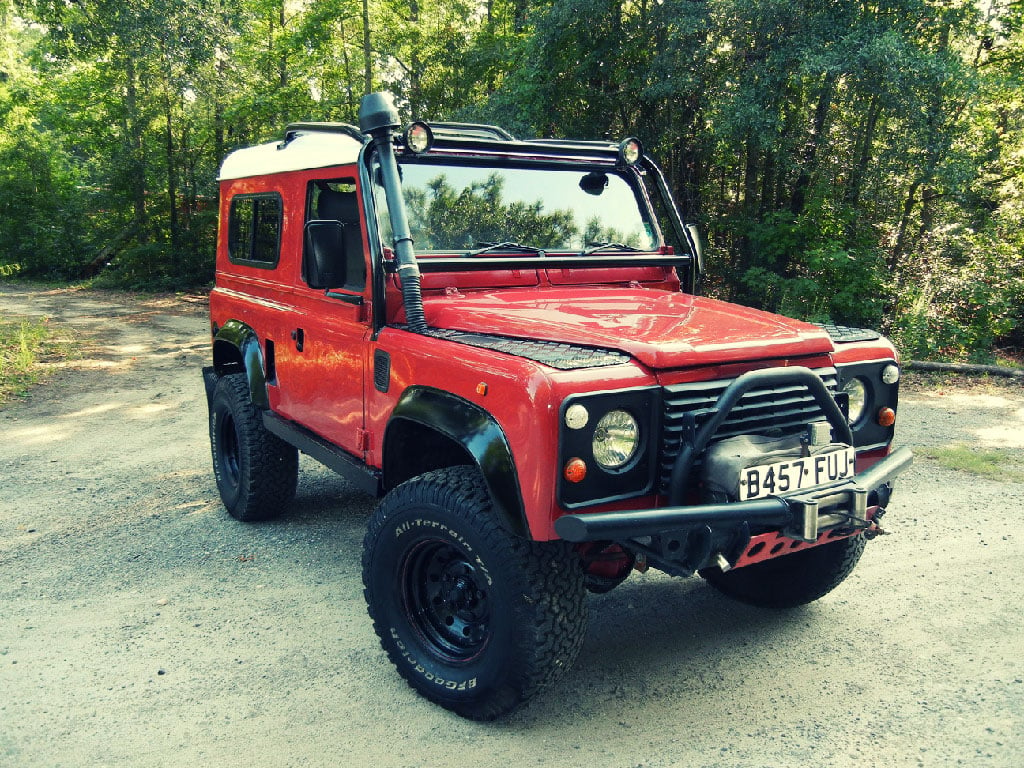 The Land Rover Defender 90″ is the short wheelbase version of the more common 110″ long wheelbase Defender, they’re tough, go anywhere 4x4s and although this may sound strange, I think they’re quite beautiful.

This Defender is being offered for sale by GB4x4.com, they’re a specialist Land Rover sales company based in North Carolina, I like the work they do with these older Landies, they pull them apart, galvanise the bejesus out of them and then put them back together with some modern touches. 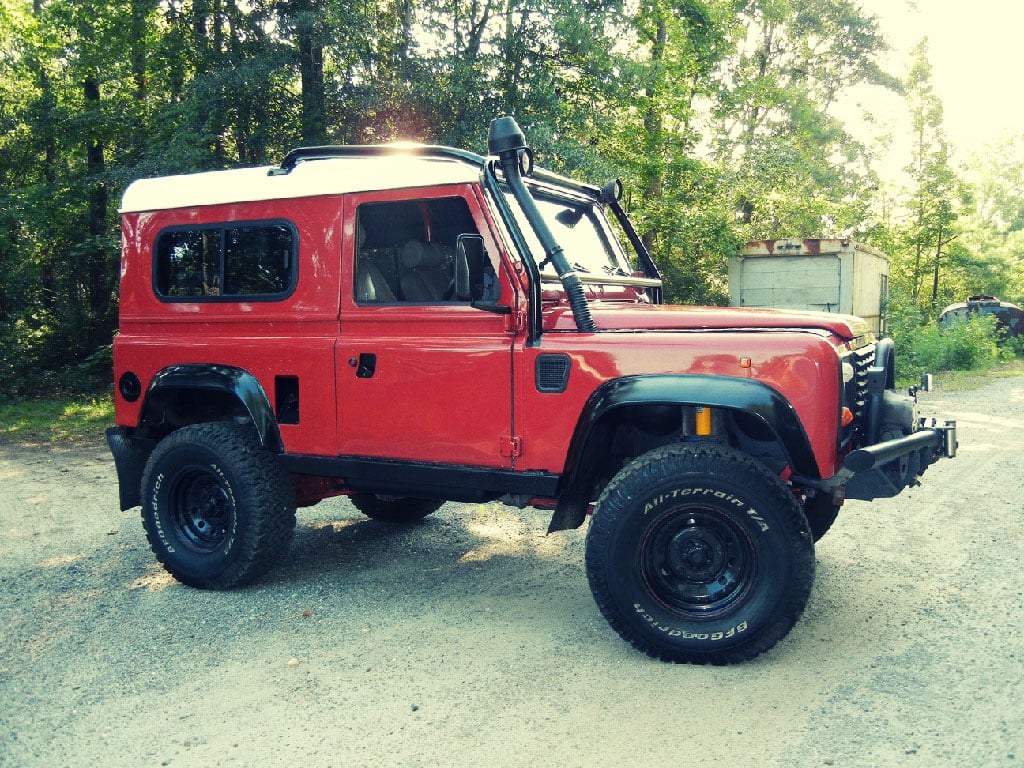 If you’re in the market for a 4×4 that’ll hand a Humvee its ass, this Defender is up for sale on eBay with the Buy It Now currently sitting at $29,950. 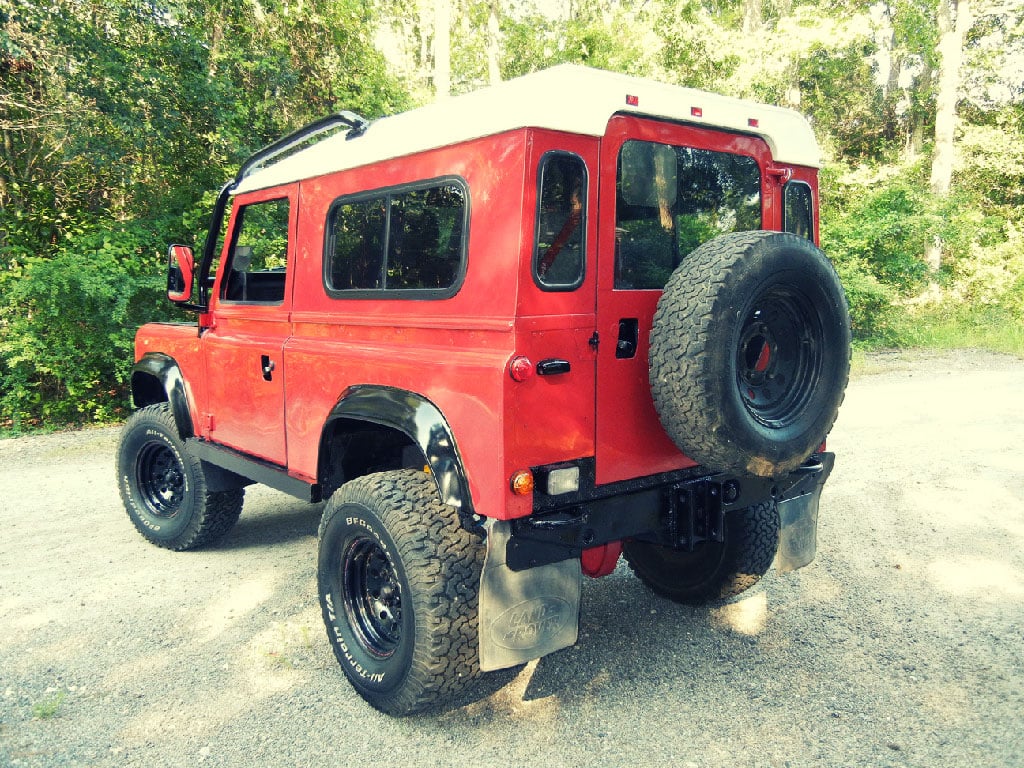 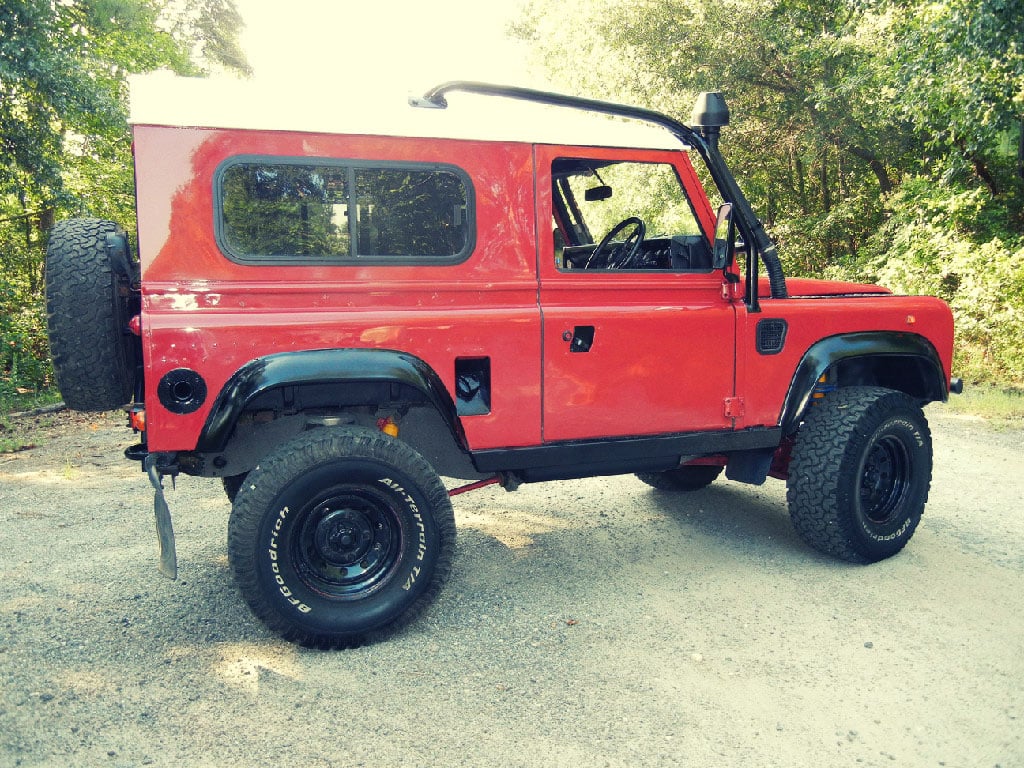 Published by Ben Branch - September 3rd 2012
Related Posts
1 Of 6 Ever Made: The Rolls-Royce Silver Cloud III By James Young