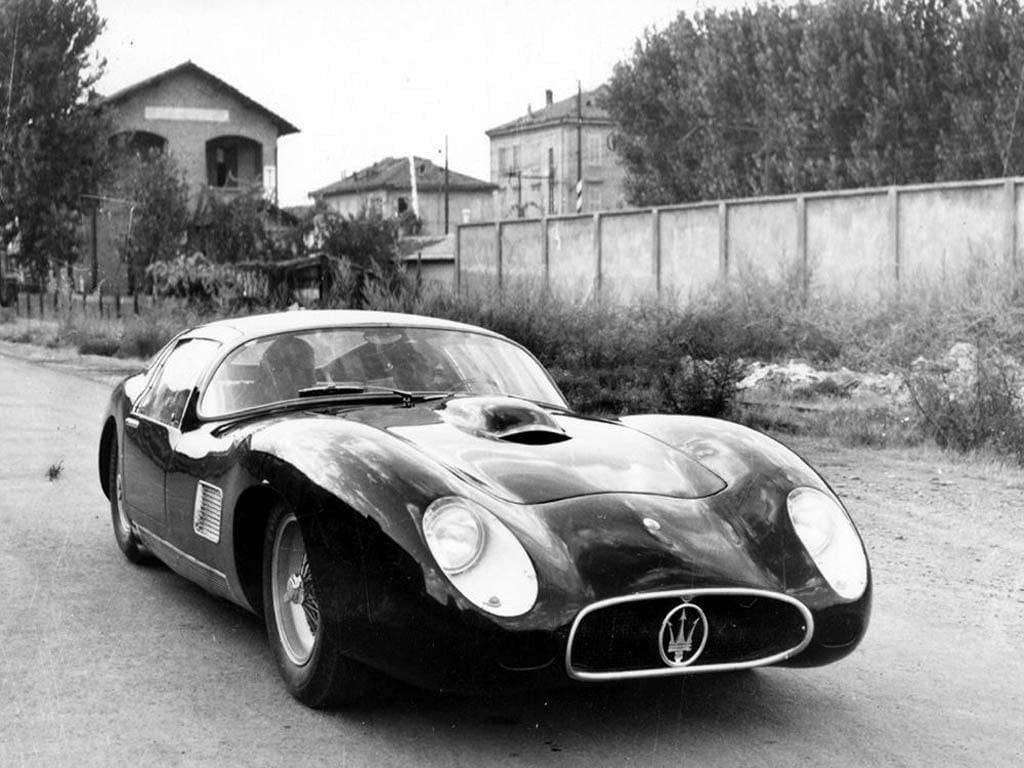 The 1957 Maserati 450S Costin-Zagato Coupé started life in 1956 as a convertible and was raced in Buenos Aires by Juan Manuel Fangio before being redesigned into a coupé in 1957 by Englishman Frank Costin. The car was hand-built to Costin’s specifications by Zagato in Italy (hence the hyphenated name) and was then raced at Le Mans by Stirling Moss, sadly the car failed to finish due to a mechanical breakdown.

Looking at this car, especially from the side, it’s hard not to wonder what happened to all this automotive design talent. Sure there are some great looking made cars made nowadays but nothing close to this. And remember, the 450S Costin-Zagato Coupé was hand drawn in 1957 by a man using nothing but a pencil and paper. 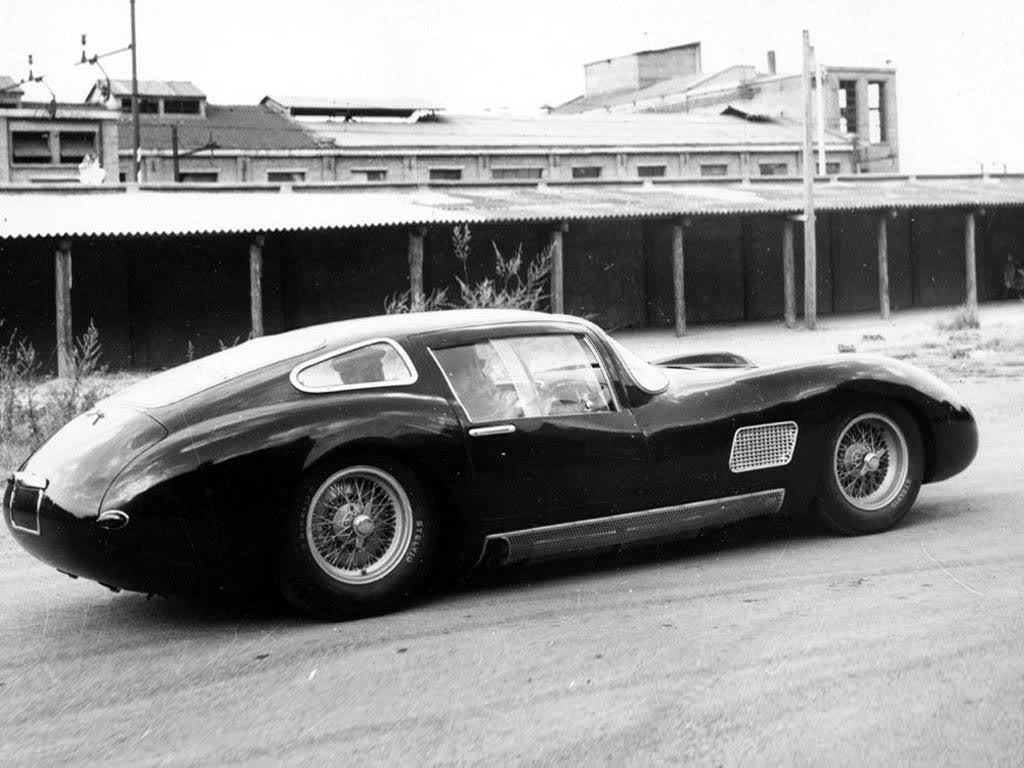