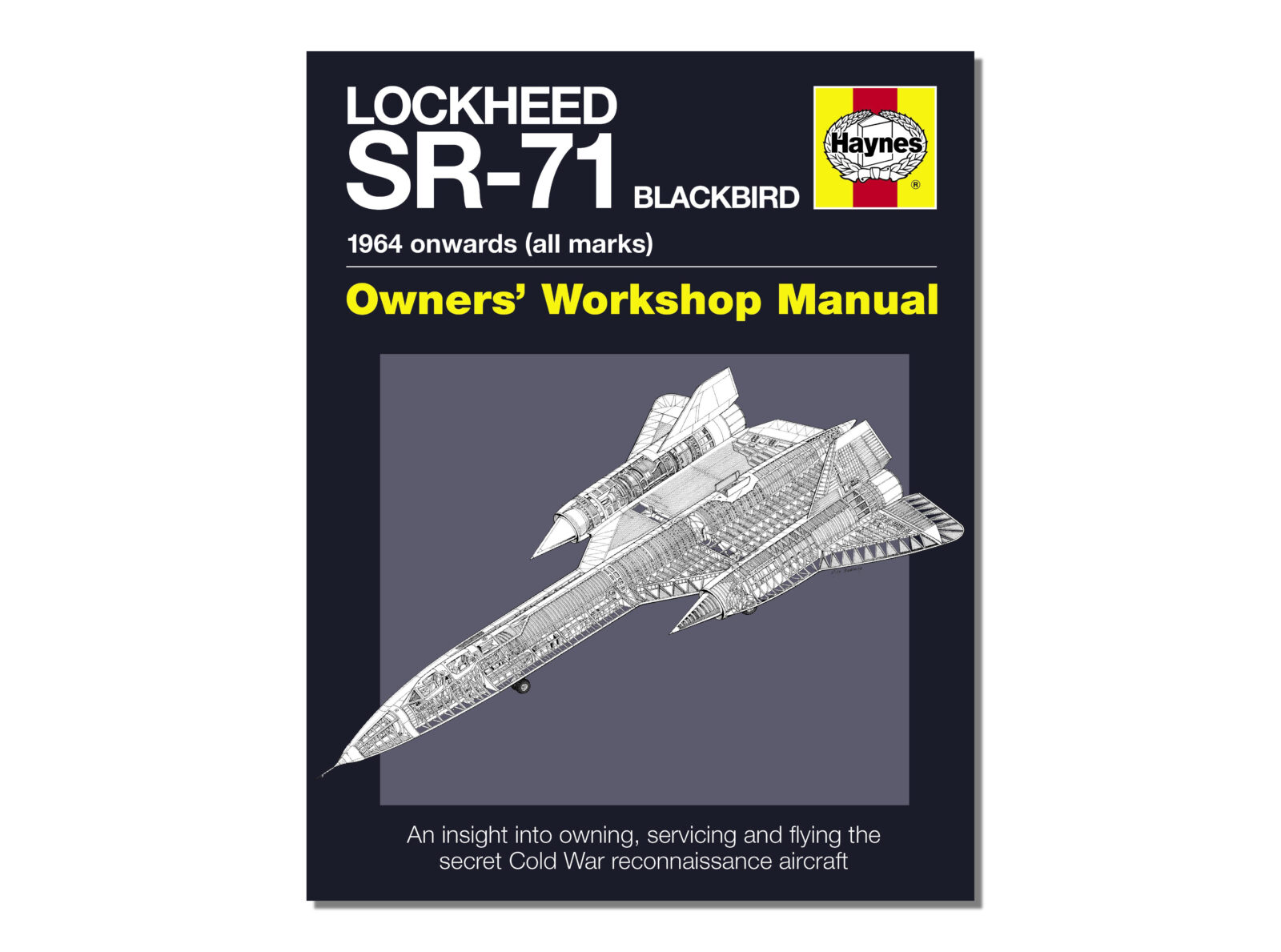 This is the Lockheed SR-71 Blackbird Owner’s Workshop Manual by Haynes, it’s an essential reference book for any SR-71 owner and it makes a good read for those of us who can’t quite afford the aircraft’s original $280 million USD purchase price (adjusted to 2020 dollars) or the $85,000 USD per hour that it costs to fly it.

The Lockheed SR-71 Blackbird still holds a world record for being the fastest air-breathing manned aircraft in the world, despite the fact it was designed in the early 1960s and first flew in 1964. The SR-71 was developed to fulfil a reconnaissance role in the USAF, “SR” stands for Strategic Reconnaissance, it was designed to fly higher and faster than enemy aircraft and if the pilot detected an enemy missile launch he could simply accelerate to Mach 3+ and fly faster than the missile.

In its remarkable 1964 to 1999 service life no SR-71 was ever lost to enemy fire. That said, it was challenging to fly and 12 of the original 32 aircraft were lost to accidents. The project to build the Blackbird was started by the CIA who approached Lockheed with a proposal for a fast reconnaissance aircraft with a low radar cross-section. The plane they developed was the Lockheed A-12, the immediate predecessor of the SR-71 and an aircraft from which much of the SR-71s design was taken.

This book, Lockheed SR-71 Blackbird Owner’s Workshop Manual, is a fascinating and well-written look into one of the most extraordinary planes of all time. It includes detailed history and information about the Skunk Works development process, not to mention some of the missions that the Blackbird flew for the CIA, the USAF, and for NASA. The book makes a great coffee table conversation piece and it’ll fit neatly into your SR-71’s glove compartment.

Throughout its 34-year Cold War career with the USAF and CIA, the top secret Lockheed SR-71 Blackbird spy plane was the world’s fastest and highest-flying operational manned aircraft. Dedicated to strategic reconnaissance, the Blackbird was so fast that no other aircraft could catch it. The co-authors are world authorities on the Blackbird and give rare insights into the secret world of the SR-71, its genesis, construction and anatomy (including its use of stealth technology), and its operation and maintenance in peace and war. 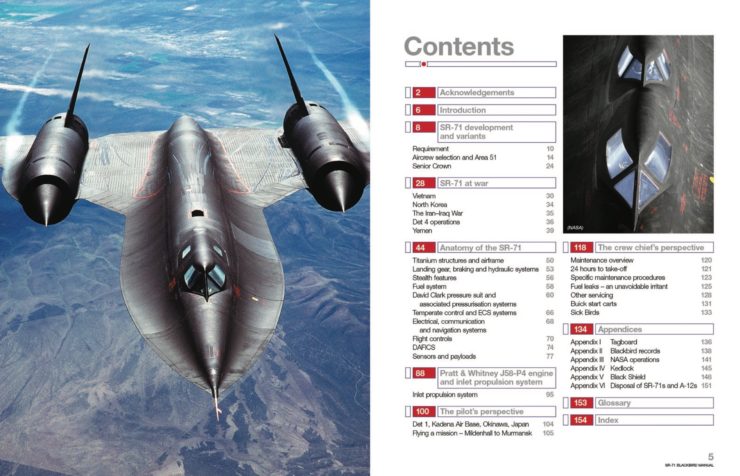 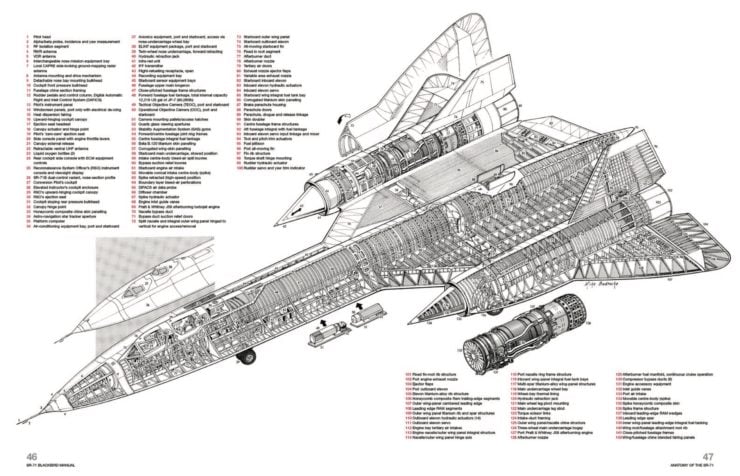 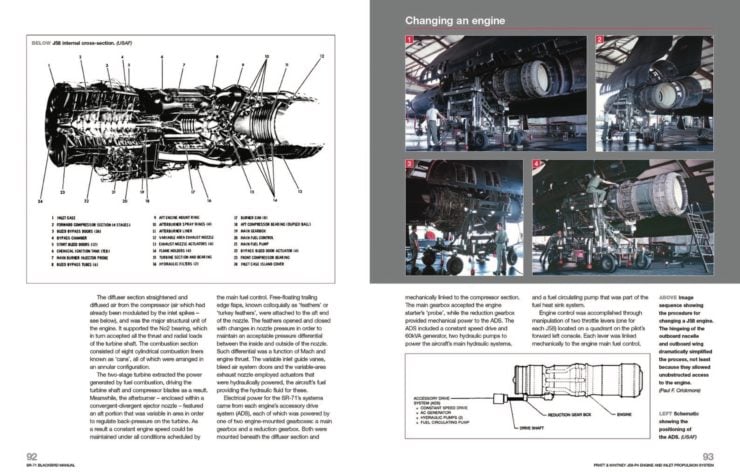 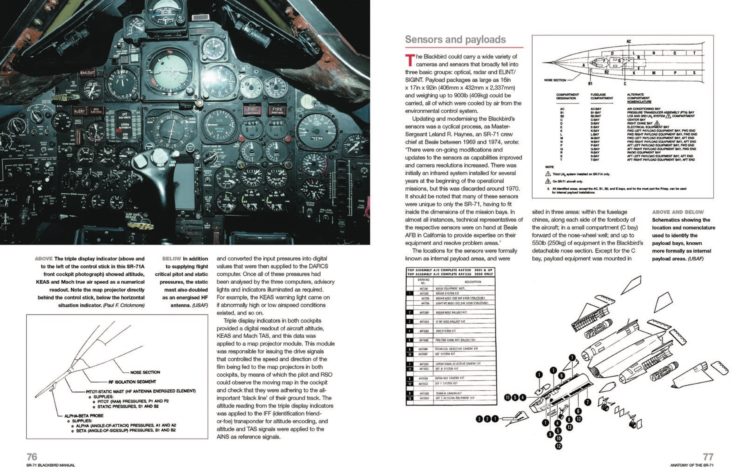 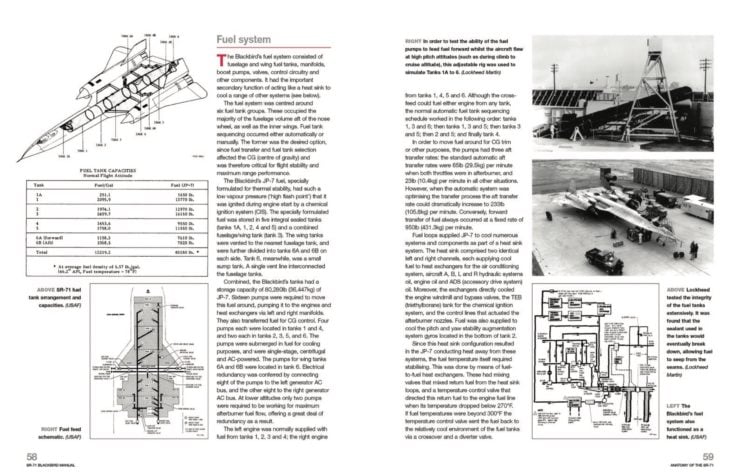 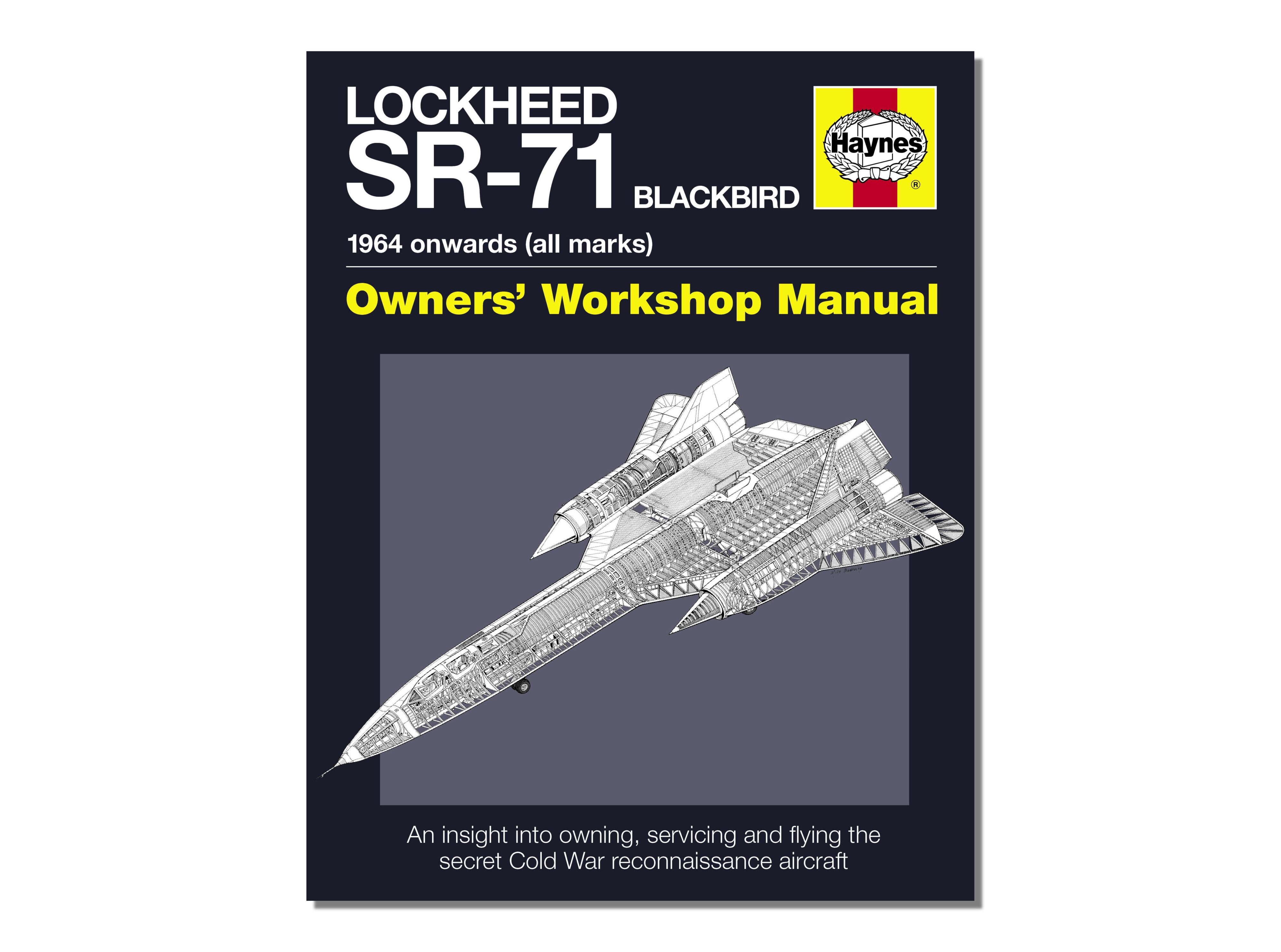