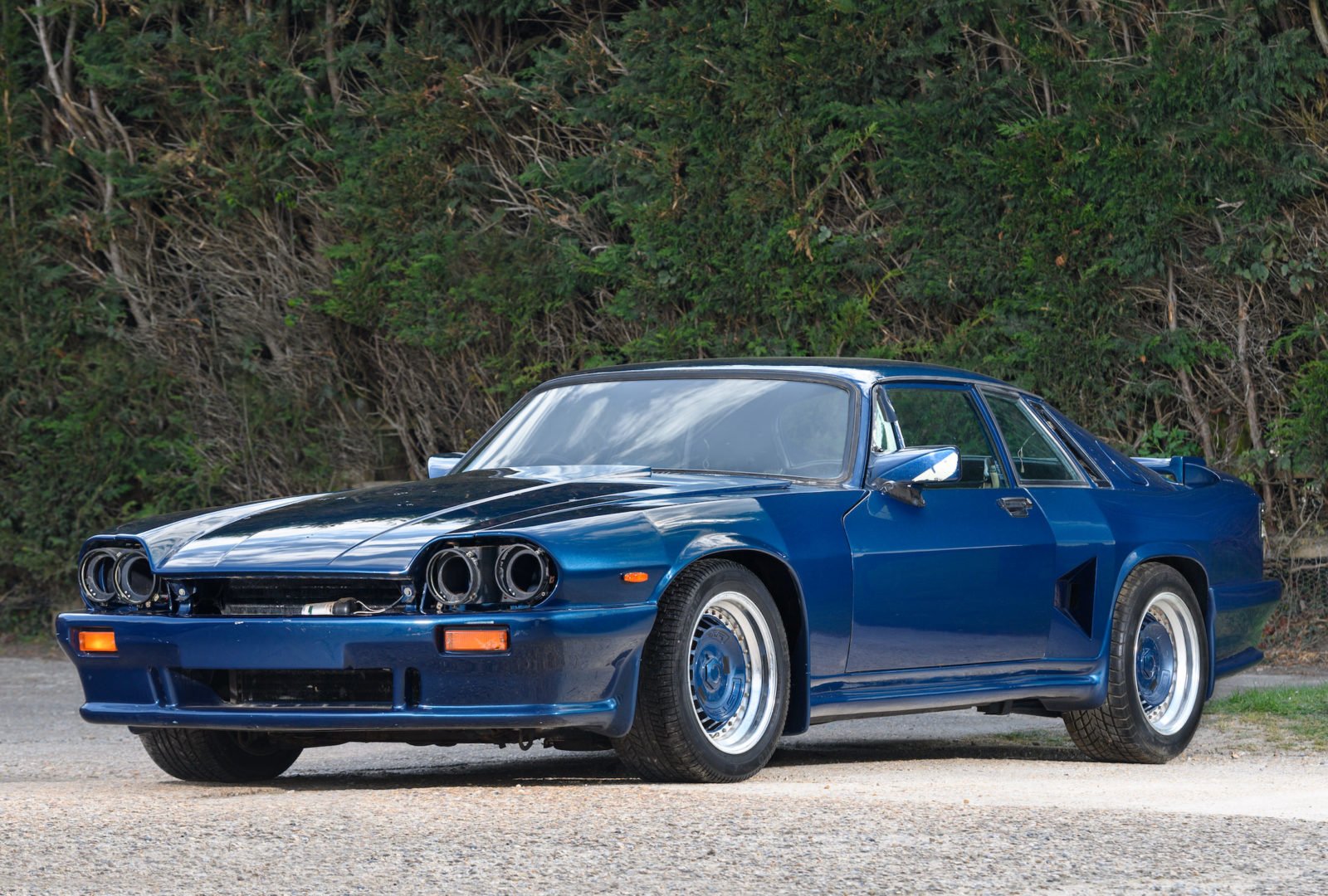 The Lister Jaguar XJS was one of the fastest road-going Jaguars in the world in its day, in fact it’s still among the fastest today over 30 years after it was introduced. It’s powered by a highly modified V12 that showed the world what the engine was truly capable of – in the hands of Lister that is.

Lister was acquired in 2013 by Andrew and Lawrence Whittaker – under their ownership it’s gone from strength to strength, building a line of both modern and classic Listers that have once again taken to the track alongside their forebears.

Lister Cars started out as a subsidiary of George Lister Engineering, a company that had been founded in 1890. Brian Lister began building cars in 1951 and incorporated the company in Brian Lister Light Engineering Ltd in 1954 in Cambridge, England. The company started out as many of its kind did, building and modifying cars for motorsport one by one, developing and improving them as time went on. 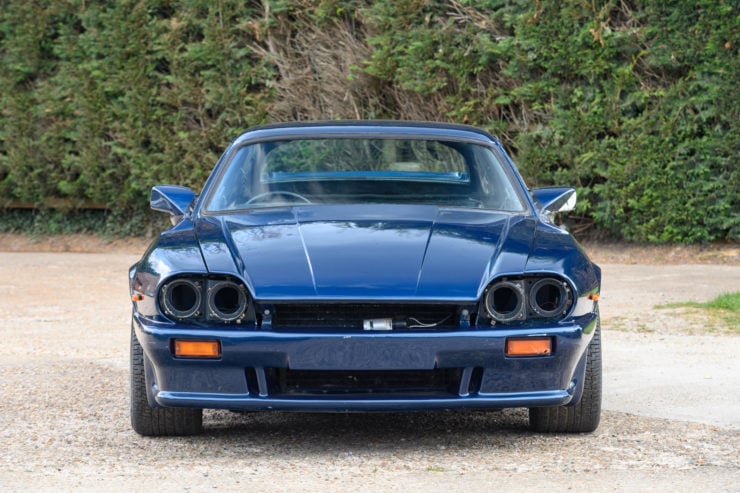 The Lister Jaguar XJS looks considerably more imposing than the standard XJS that it’s based on, thanks in large part to the new body kit and hefty flared wheel arches.

The best-known cars from this period were the Lister Knobby, so named because of its unusual “knobby” bodywork and the Lister Costin, an advanced, aerodynamic race car that was among the most beautiful of the era.

The company would remain in operation non-stop while many similar automakers around them failed, and in the 1980s they began building the now legendary Lister Jaguar XJS V12 – a car that was capable of over 200 mph at the highest specification level. The cost of over £100,000 (in 1980s money) put off all but the most well-heeled of clients.

Approximately 90 examples of the Lister XJS were built, they’re immediately recognizable due to their wide “Le Mans” bodykits, unusual wheels, and typically by the prodigious noise they make from their highly-tuned V12s.

Since 2013 Lister has been wholly owned by Andrew and Lawrence Whittaker, it now produces a line of both modern and classic cars, and they provide restoration services for Listers from the 1950s to the present day.

When Lister took the Jaguar XJS V12 and turned it into a 200 mph supercar in the 1980s the automotive world sat up and took notice. 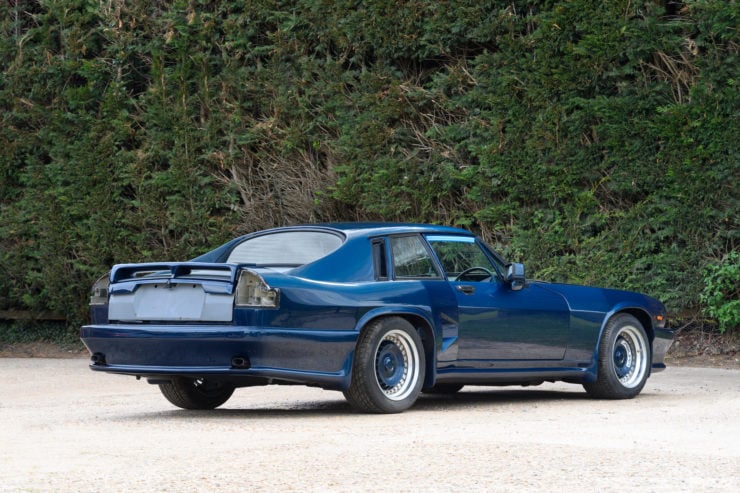 Although this car looks almost complete from the outside, it’s clear that it does require a significant amount of work to complete, largely as it’s been sitting for so long.

Current XJS owners could send their cars into Lister to have the conversion work done, though the cost was prohibitively expensive for most.

The example you see here was part way through the conversion when the following is claimed to have occurred:

“The car comprised essentially of an impressive rolling body shell with full ‘Le Mans’ widebody coachwork that had been recently refinished in dark metallic blue (believed to be Rolls Royce Royal Blue).”

“The car was situated within a paint booth at the WP Automotive HQ at the time of inspection and the engine had been removed; the majority of soft trim was not installed; some light units and the centre consul were not present.” 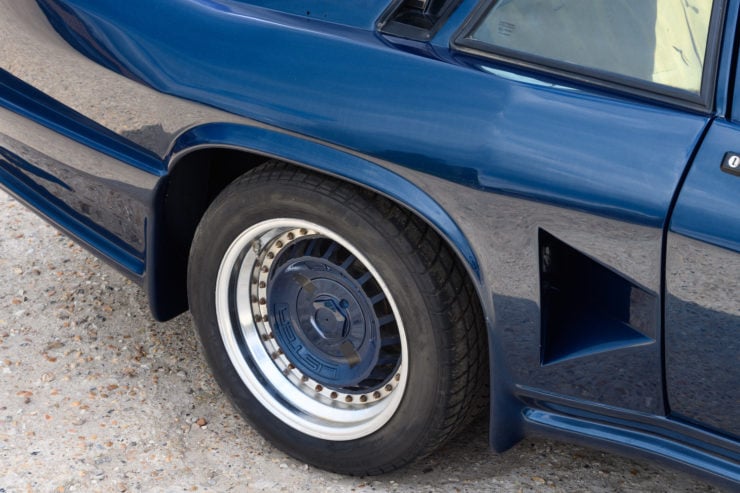 There are functional ducts before each rear wheel that channels cooling air into the brakes, to help avoid overheating when engaging in spirited driving.

The engine hadn’t been rebuilt to Lister specifications at this stage, so the new owner tracked down Jaguar development engineer Ron Beaty of Forward Engineering, the man who had built the original engines for Lister.

Beaty agreed to build a correct engine for the car, a naturally-aspirated 6.3 liter Jaguar V12, now capable of 395 bhp at 5,500 rpm and 404 lbs ft at 4,000 rpm. After 10 hours of dyno testing the engine was fitted to the car, and for reasons known the car was then placed into storage for over 26 years.

If you’d like to read more about it or register to bid you can find the listing here.

**Editor’s Note: An earlier version of this article said that Lister had gone bankrupt in 1994, this is incorrect and it has been updated. Lister has been in continuous operation and it has never been insolvent. 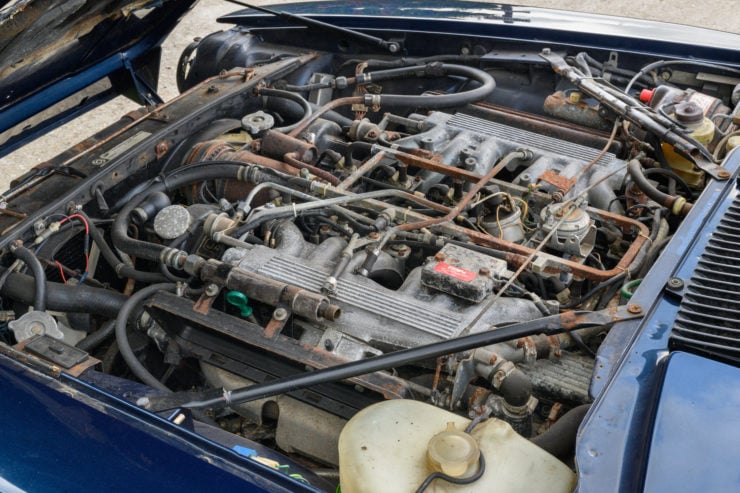 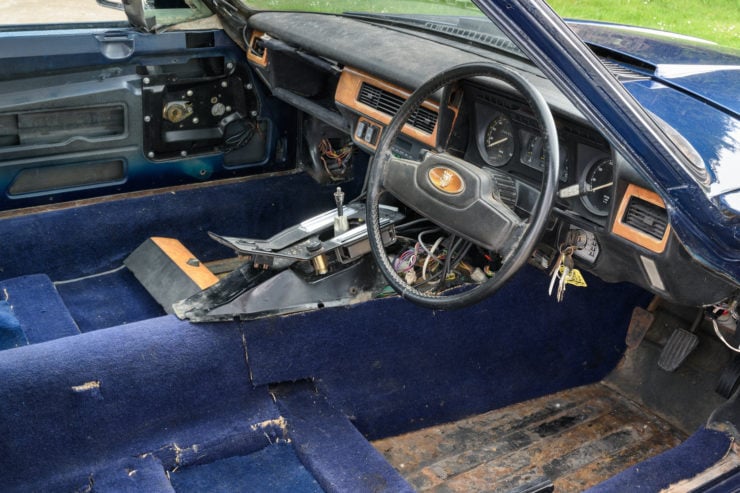 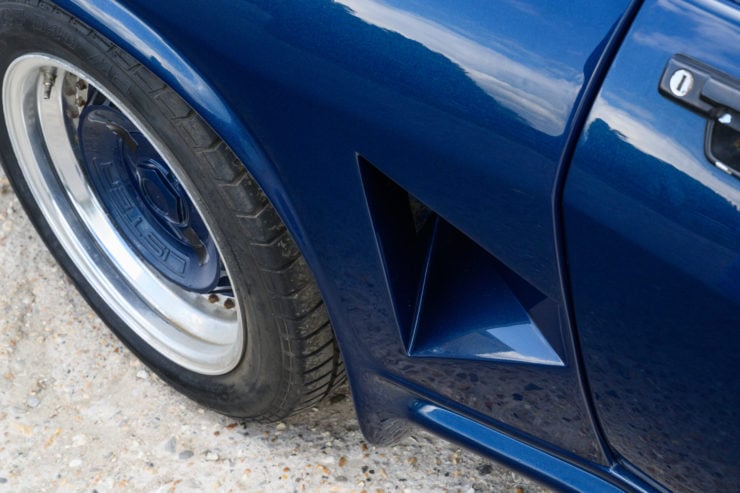 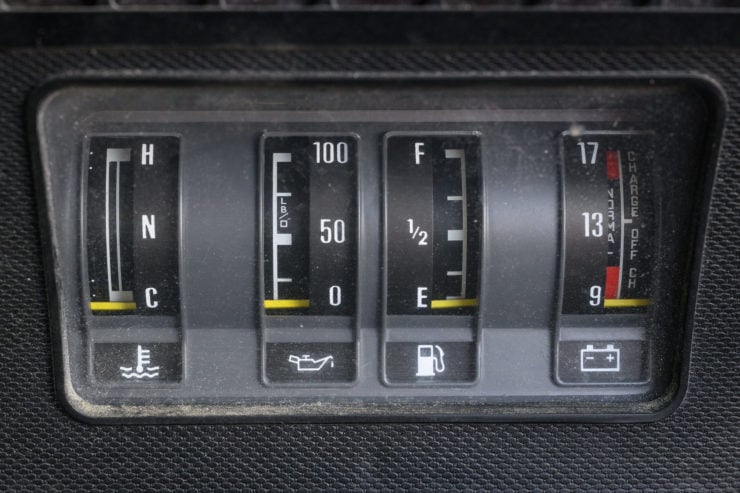 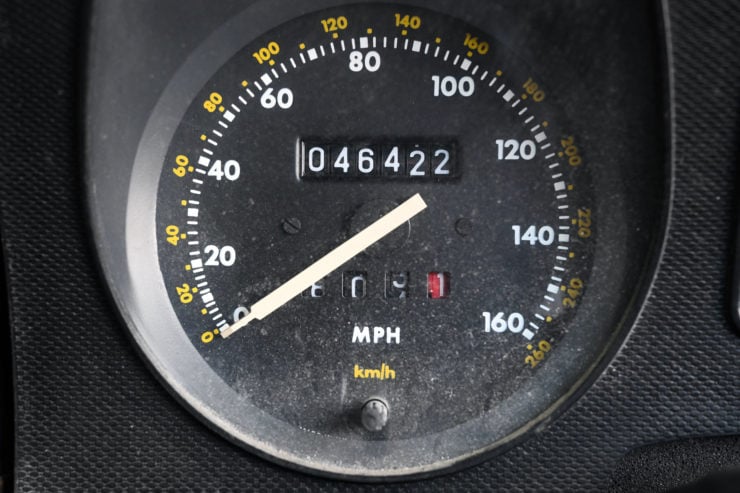 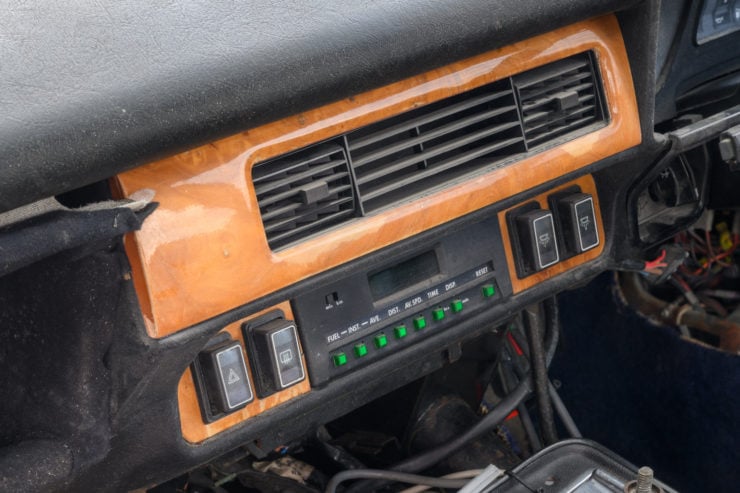 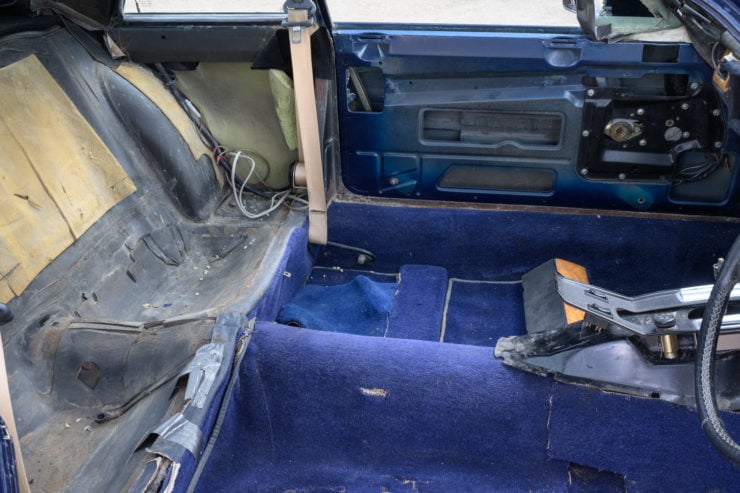 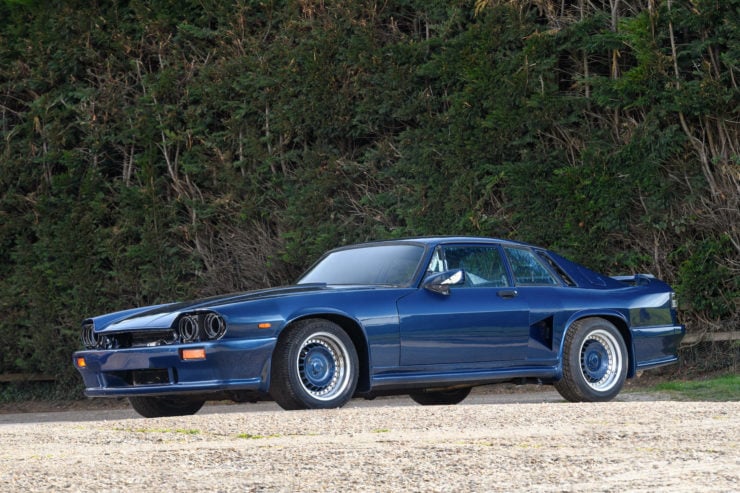 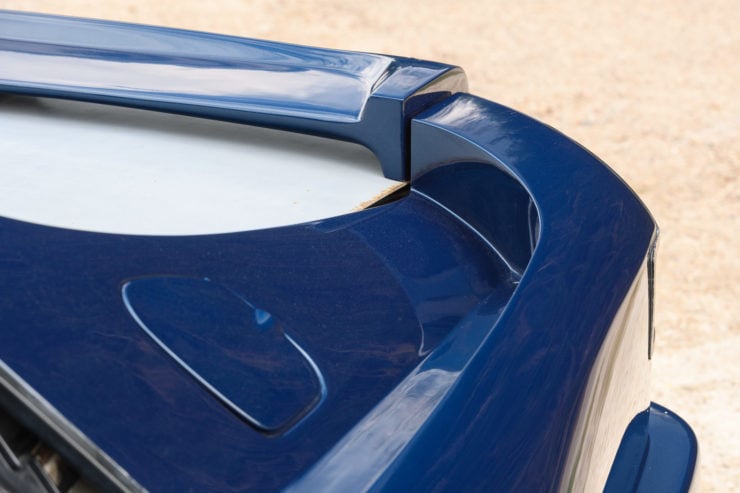 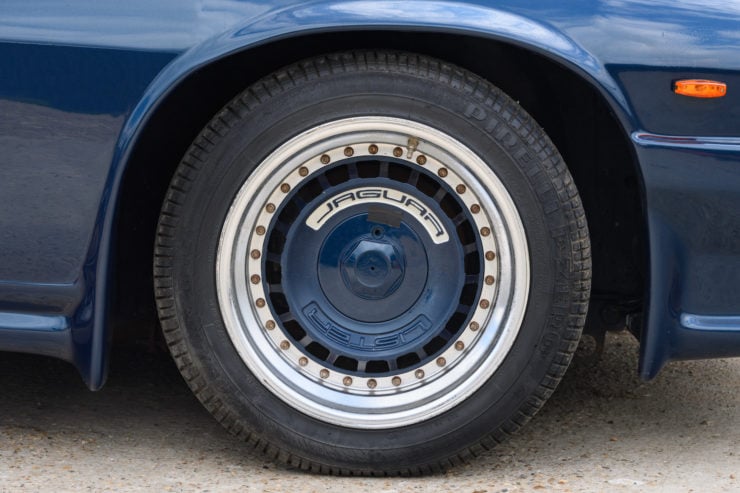 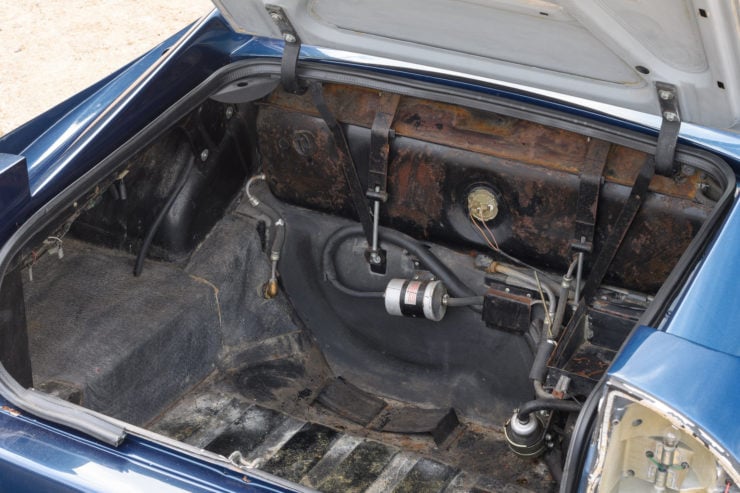 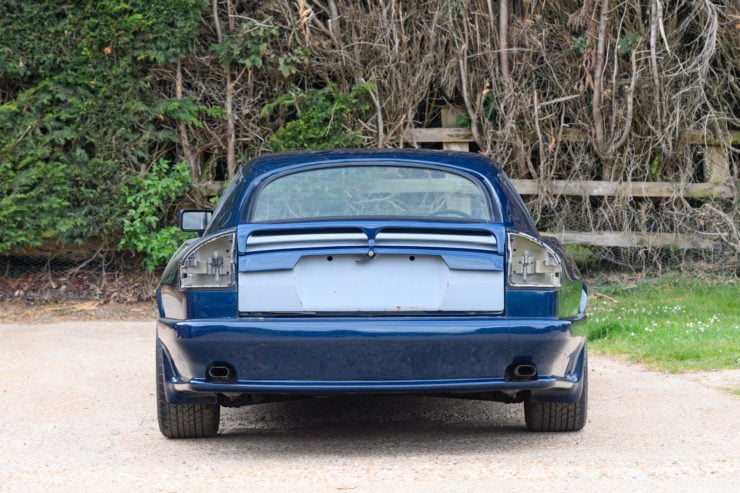 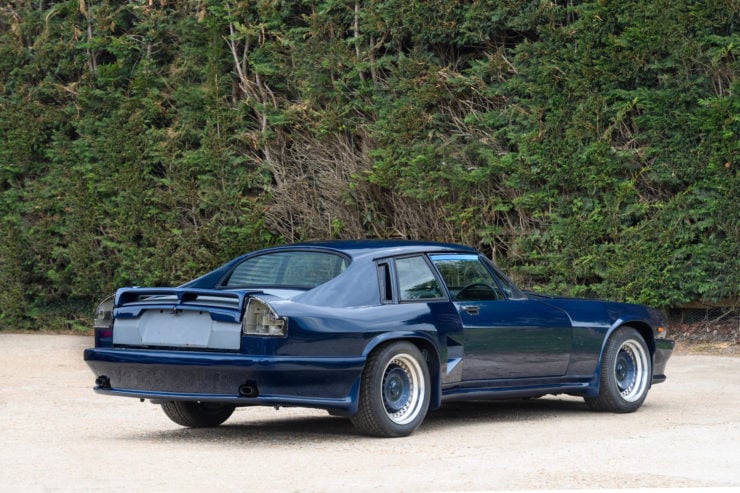 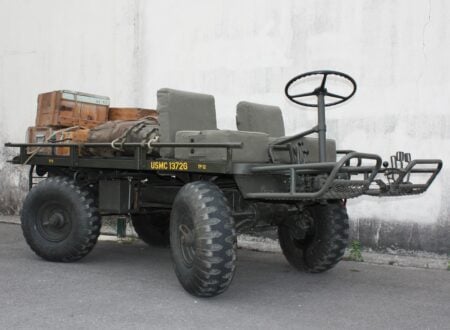 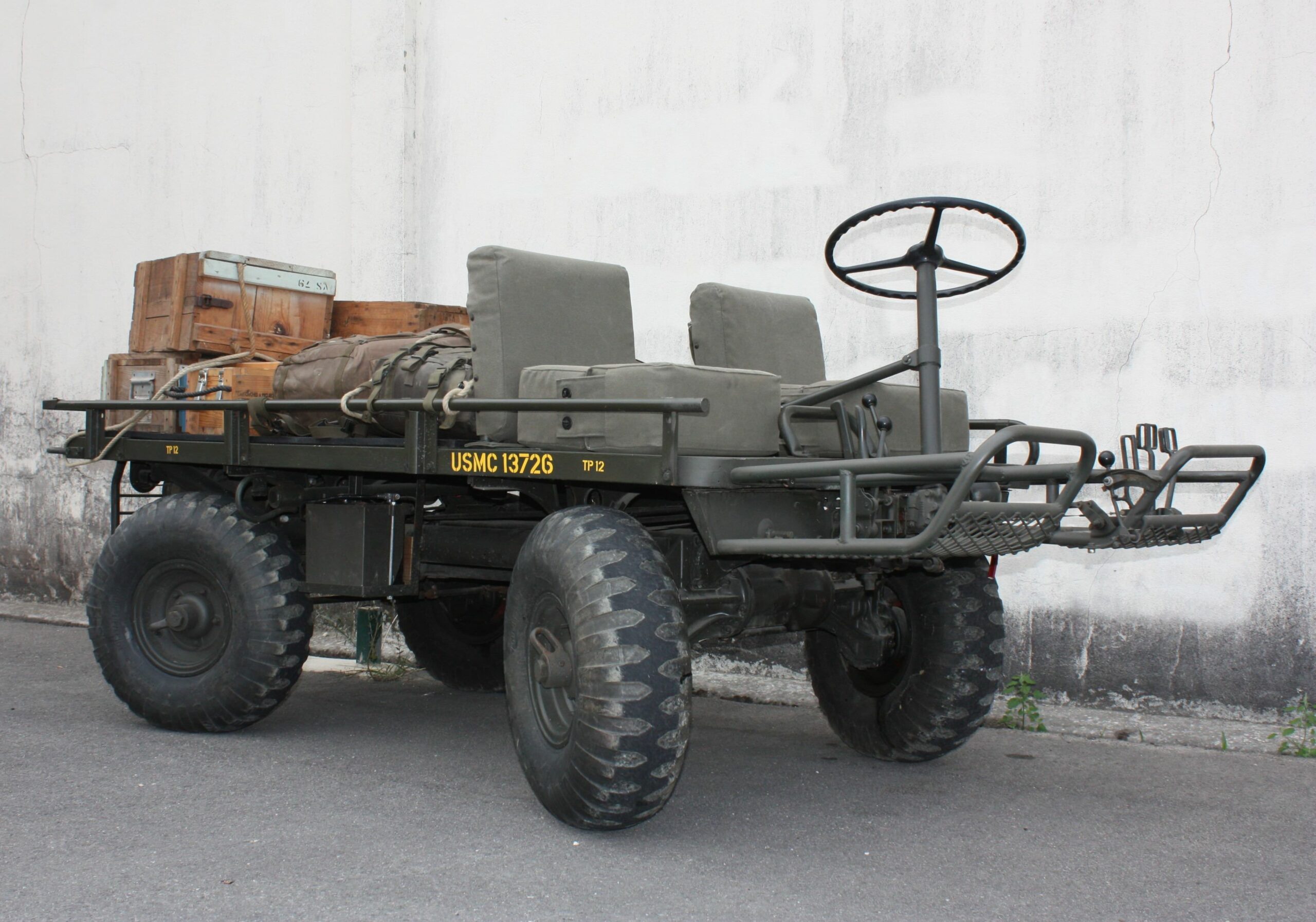