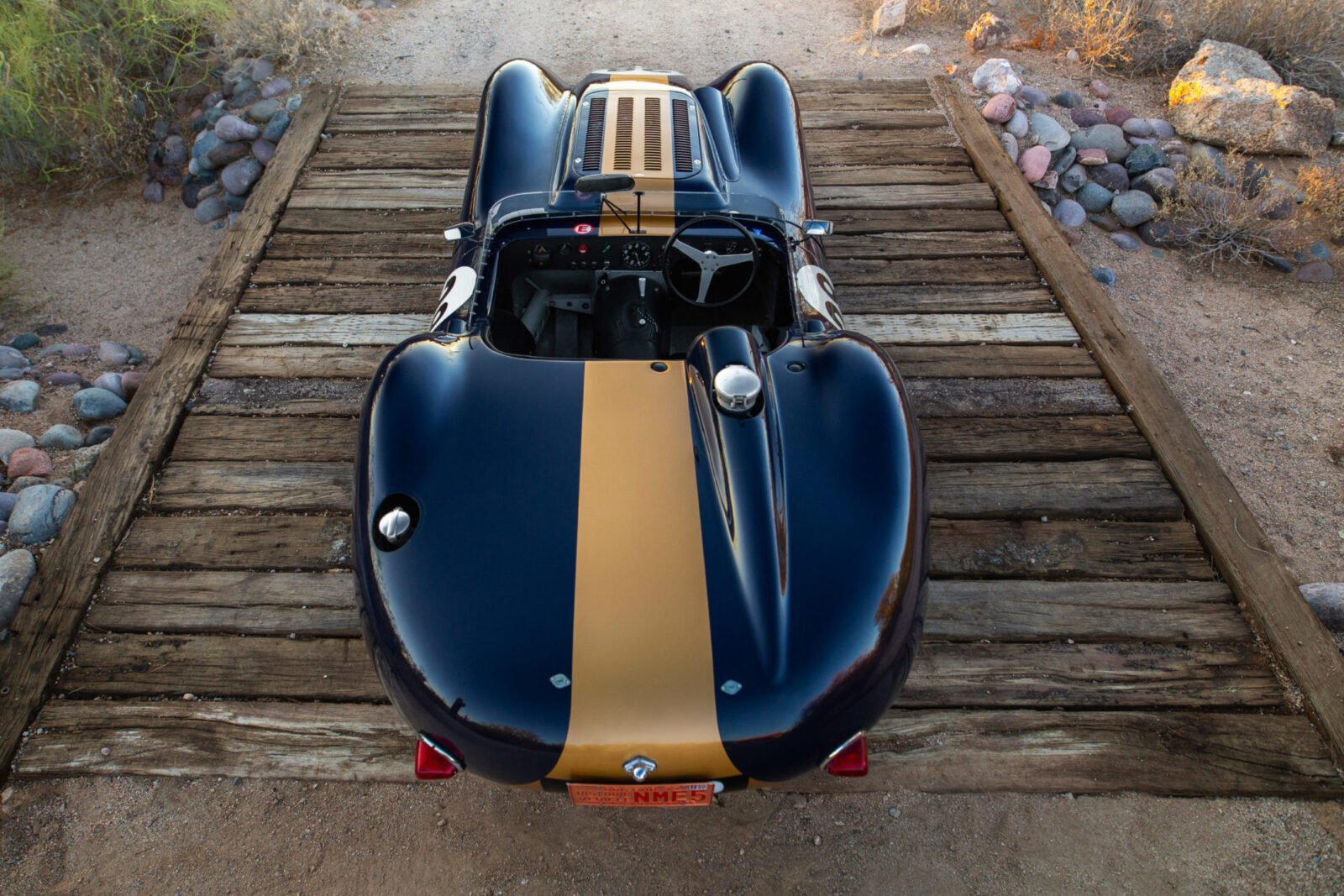 The Lister-Jaguar “Knobbly” was the most famous creation of Lister Motor Company, a small British sports car maker that was founded by Brian Lister in his father’s Cambridge wrought iron shop before going on to beat some of the fastest racing cars of the era.

Britain has long been home to plucky upstarts who approach racing car design with fresh ideas and typically very limited budgets. Enzo Ferrari used to derisively call them the “garagistes”, he didn’t like them because companies like Cooper and Lotus had committed the ultimate sin in his eyes – they had beaten Ferrari on the track.

Lister And The Legendary Knobbly

Brian Lister made a name for himself initially with an MG-engined Lister car of his own design before branching out and using engines from Bristol or Jaguar, or using those American V8s that could be bought for relatively little money and made to produce prodigious and reliable power. 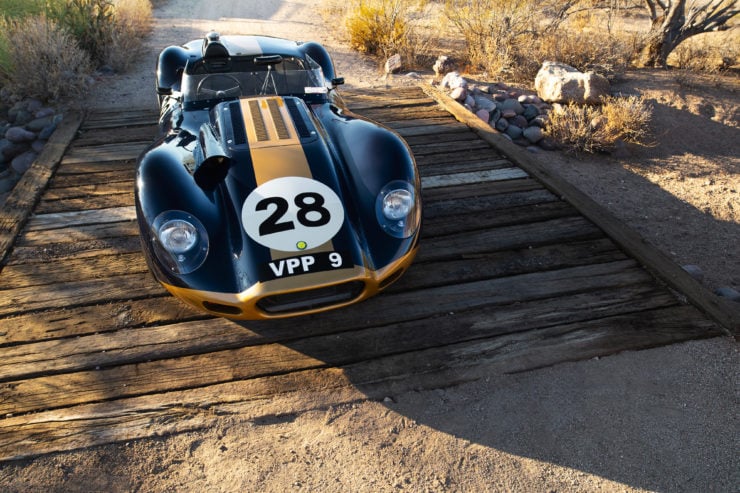 Various Listers would wreak absolute havoc throughout the 1950s, winning races against far larger and better funded teams and occasionally beating the likes of the Jaguar D-Type while being powered by the same engine.

Racing driver Archie Scott Brown is perhaps most famously associated with Lister however many other icons of the 1950s raced for the firm including Stirling Moss.

It’s likely safe to say that the “Knobbly” Listers were the company’s best known creation, they were so called due to the curved bumps across the car’s body which were there to accommodate things like wheels and engines while keeping the surface area of the car as low as possible. 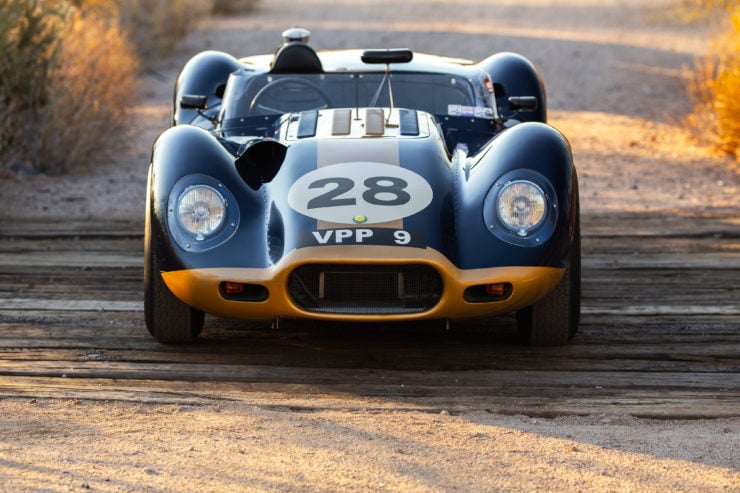 These cars were raced with great success in the late 1950s by Lister, other teams including those led by Briggs Cunningham, Jim Hall, and Carroll Shelby also used Listers, as did Ecurie Ecosse.

Perhaps the most famous achievement of the Listers of this era was the SCCA National Championship win in 1958, however there were a slew of race wins and podium places across Europe and the United States.

Lister had renewed successes under different owners over the years including popular runs at the 24 Hours of Le Mans.

In more recent years the company has released high performance versions the Jaguar F-Type and the Jaguar F-Pace, as well as an official continuation of the original Lister-Jaguar Knobbly under the directorship of Lawrence Whittaker.

The car you see here is an original Lister-Jaguar Knobbly from 1958, it’s believed to the the only surviving Jaguar-powered Works “Knobbly”. 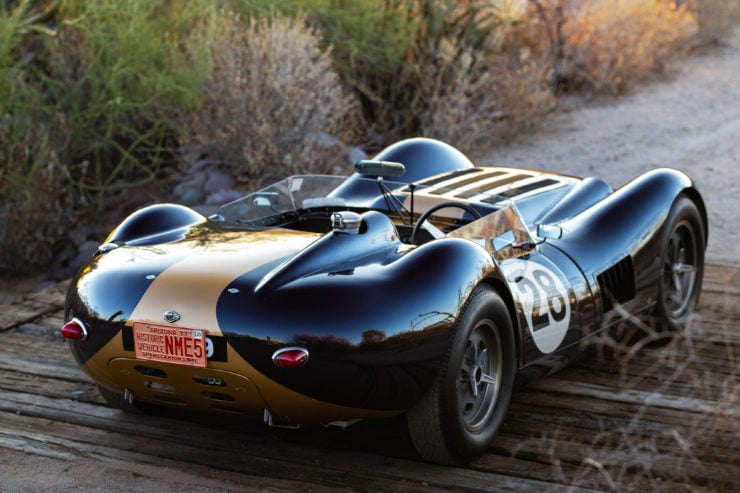 This car is powered by one of the most successful racing engines of the 1950s – a 3.8 litre wide-angle, dry-sump Jaguar D-Type straight-six capable of truly breathtaking performance in such a lightweight, aluminum bodied vehicle.

This car was the last of the three works Lister-Jaguars that were built in 1959 and it was raced by Walt Hansgen, Ivor Bueb, and Bruce Halford in-period.

In the years since the car has been restored and campaigned extensively in events including the Goodwood Revival and other historic motorsport events.

If you’d like to read more about this car or register to bid you can click here to visit the listing on RM Sotheby’s. It’s due to roll across the auction block on the 22nd of January in Arizona. 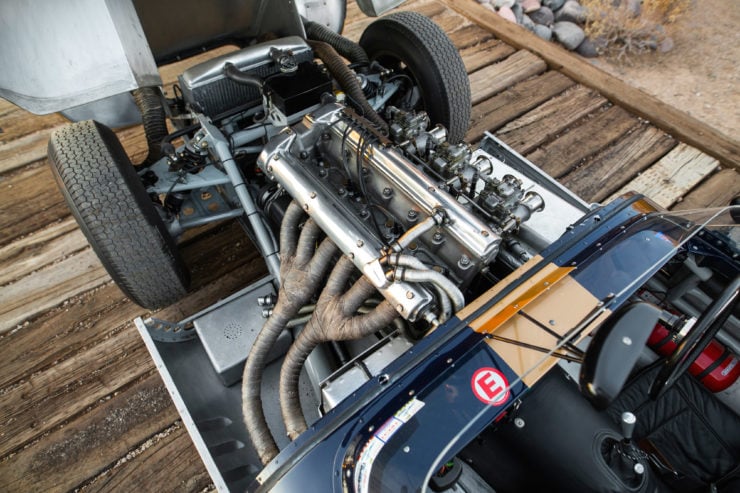 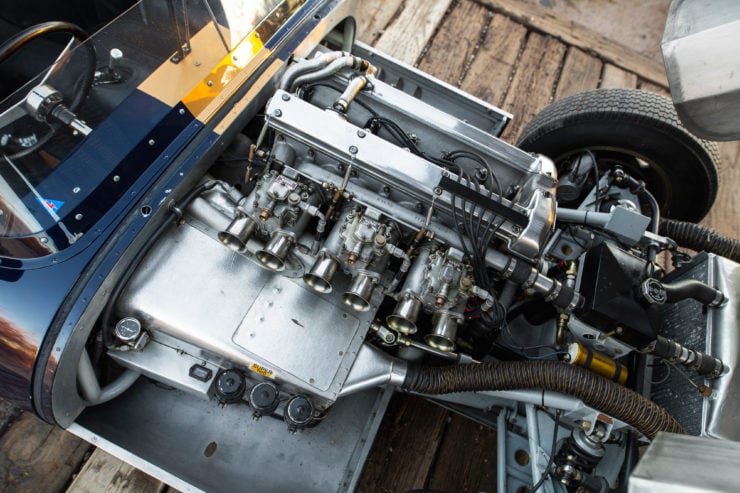 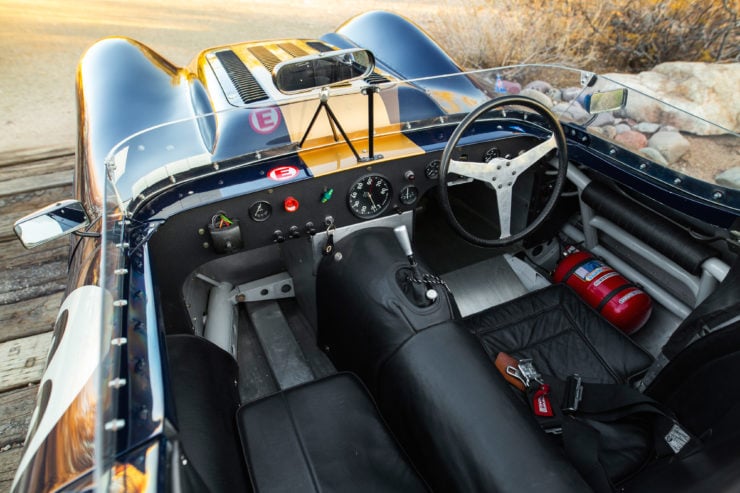 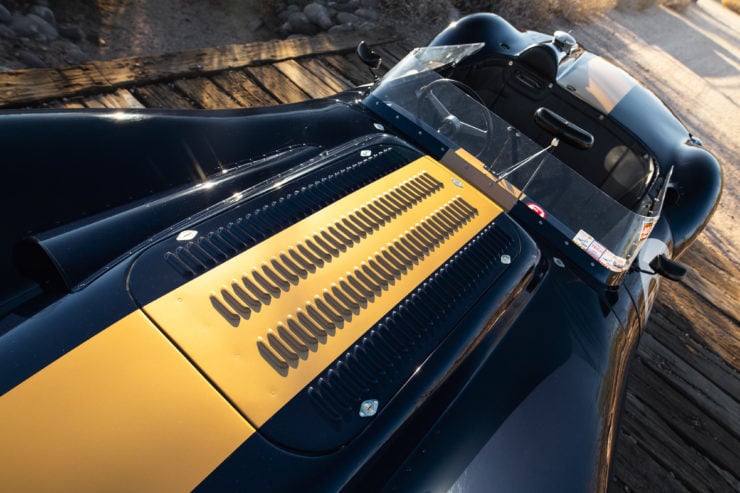 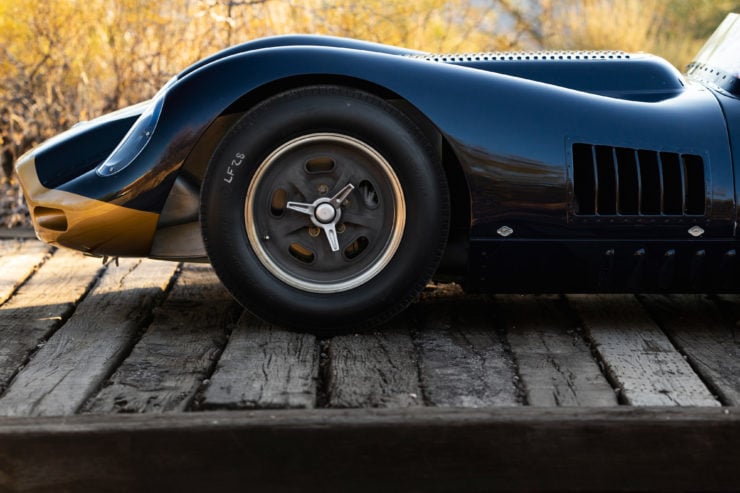 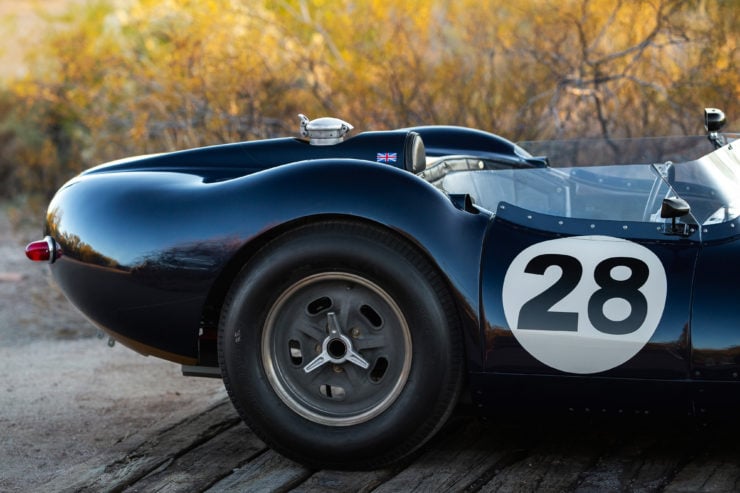 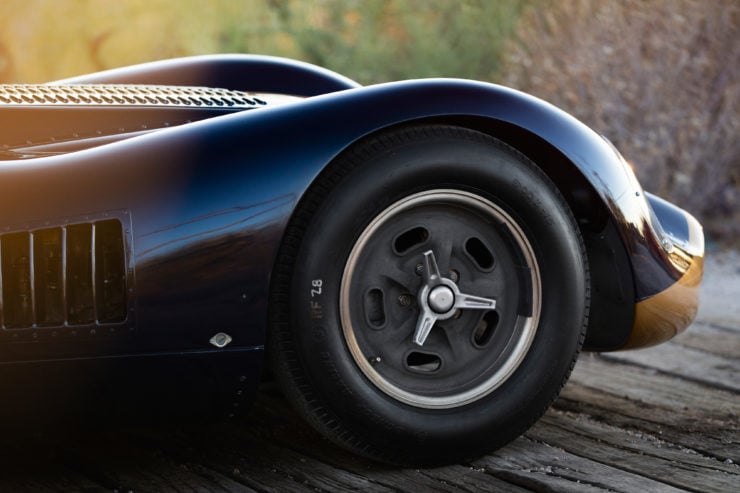 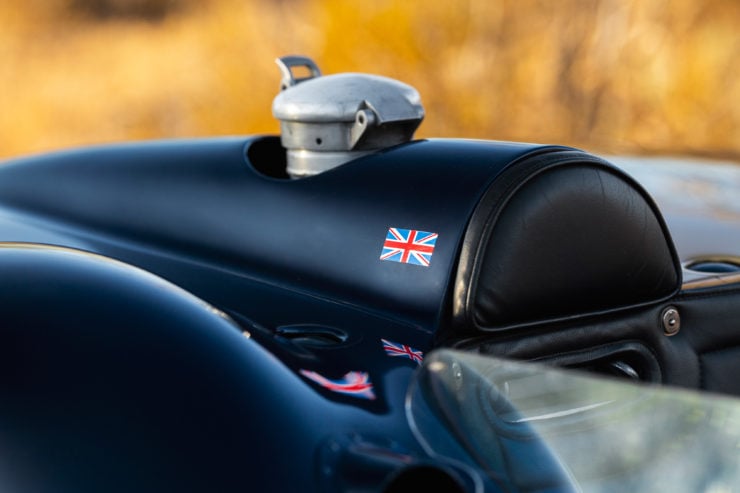 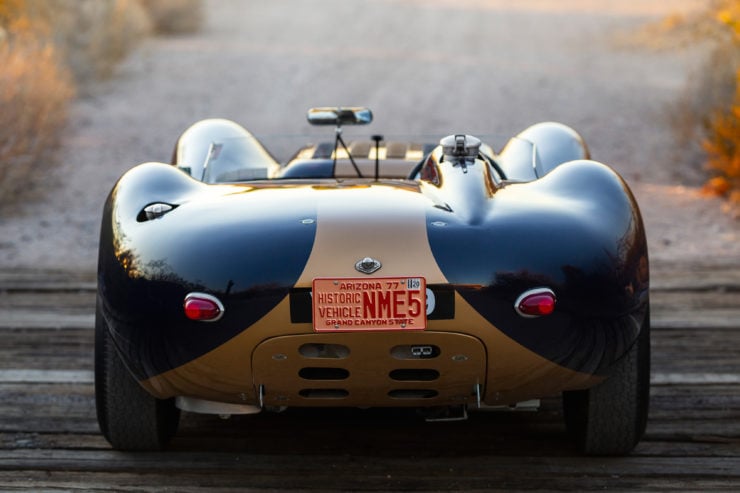 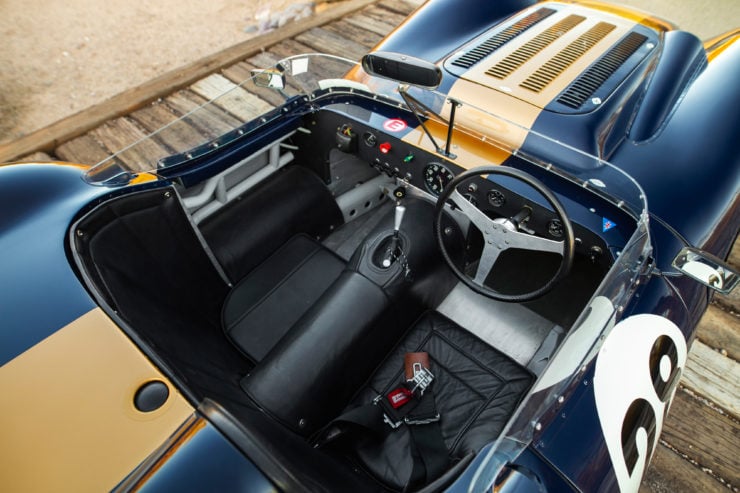