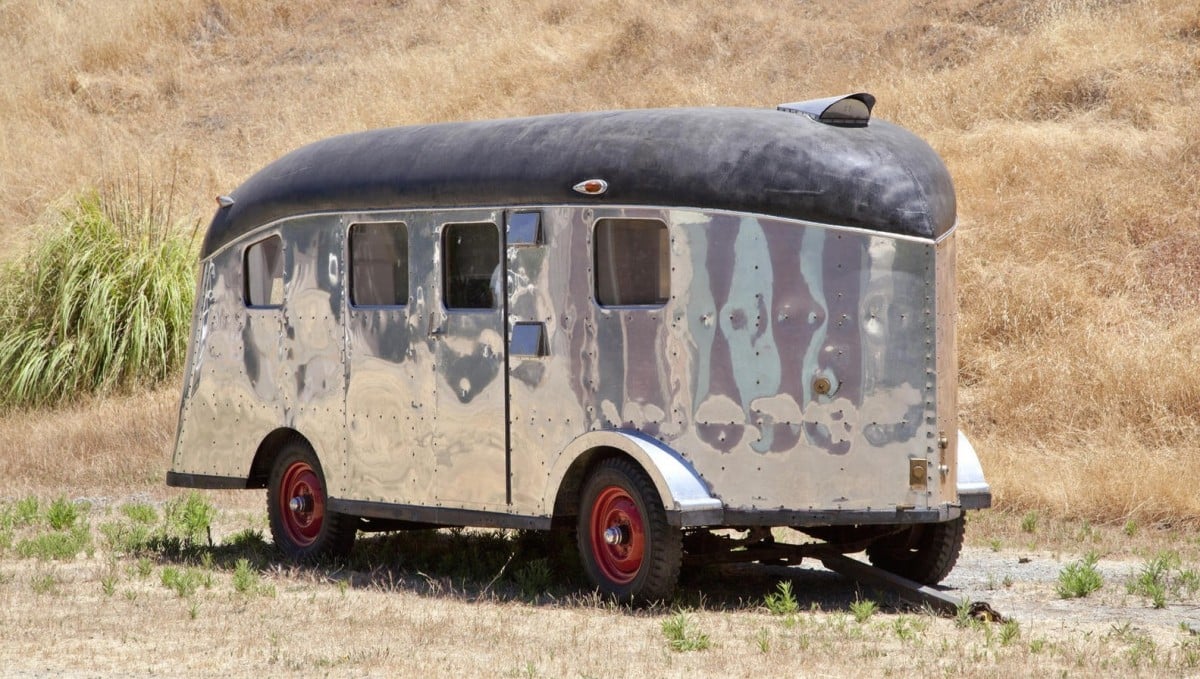 The Lindbergh Travel Trailer is a remarkable piece of four-wheeled American memorabilia, there weren’t many Americans more famous than Charles Lindbergh in 1939 – he had only just returned from voluntary exile in Europe after the tragic kidnapping and murder of his infant son in 1932 that had ignited an American media frenzy.

Lindbergh’s personal travel trailer was built by an engineer of the Sir Francis Drake Hotel, he designed it with twin-axels so that it could be free-standing without requiring a jack or lift. The exterior is lightweight aluminium and the interior is all wood-panelled and is still in well-kept original condition.

If you’ve been looking for a unique caravan for your summer holidays and feel that the Airstream is just a little too commonplace, you’ll want to click here to visit its listing on Bonhams. Lindbergh’s Travel Trailer will be auctioned at the Quail Lodge Auction on the 15th of August 2014, and is currently estimated to be worth approximately $150,000 USD – which is remarkably reasonable considering its history and provenance. 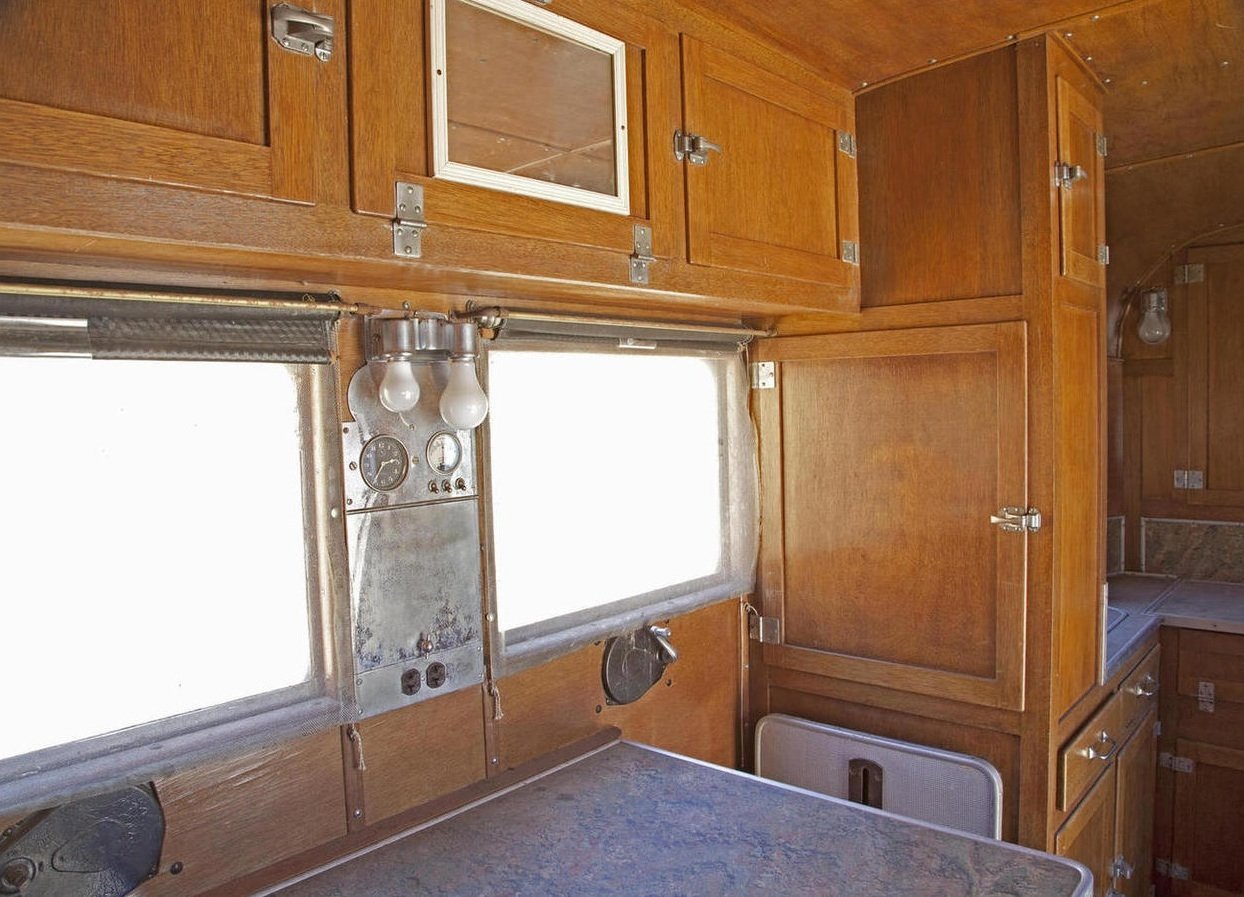 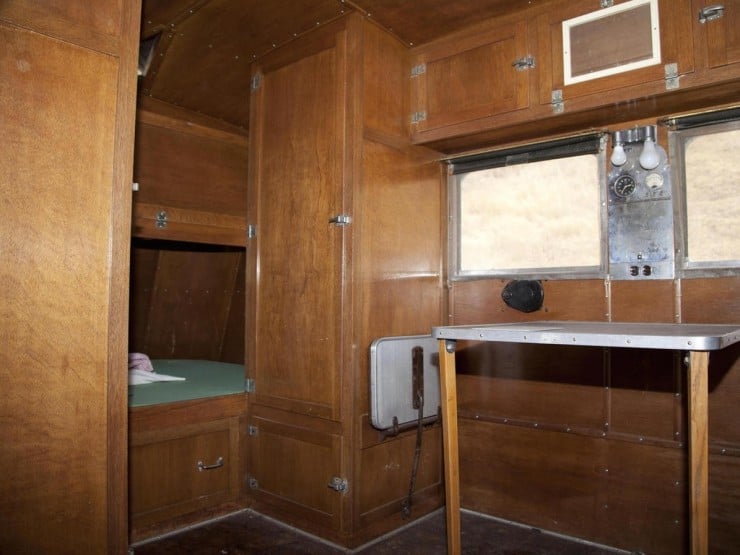 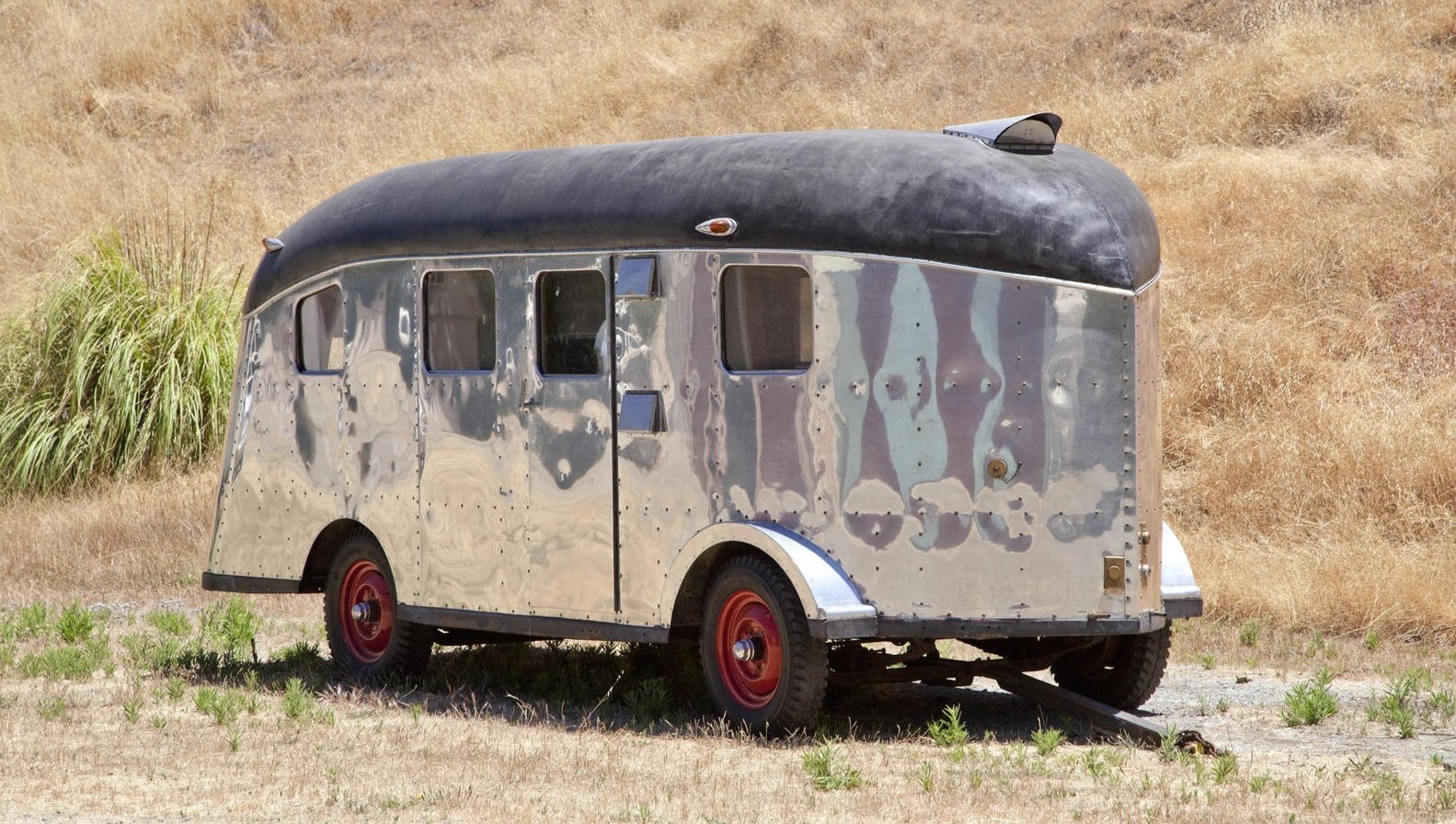 The Auto Red Bug was introduced back in the 1910s as the “Smith Flyer,” it had been developed to fill the need for an…