The LifeStraw works by filtering out 99.999999% of bacteria, 99.999% of parasites, 99.999% of microplastics, silt, sand, and cloudiness from water. You simply place the bottom of the straw in the water, and then suck through the other end – just like a regular straw. 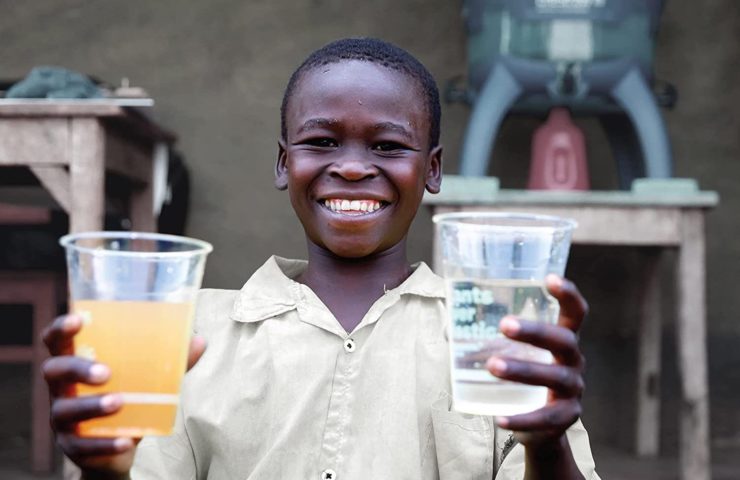 This image demonstrates the before and after effect using the LifeStraw, as you can see the cup on the left is unfiltered and the cup on the right is filtered.

This allows outdoors people to safely drink from a vast array of water sources that they otherwise might not want to risk, like rivers, creeks, and lakes for example.

While this reduces the amount of water than needs to be carried and adds convenience, the real life changing uses for the LifeStraw are happening in developing regions life sub-Saharan Africa.

The company behind the LifeStraw, Vestegaard, began working with The Carter Center in 1994, creating a simple mesh filter to remove Guinea worms from drinking water in Africa. 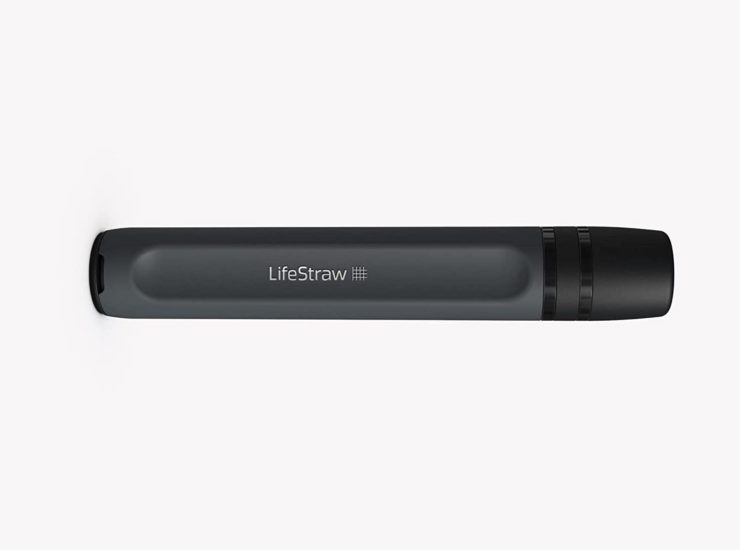 Though it was originally developed to make drinking water safe in developing countries, it’s also become popular with hikers, campers, hunters, and other outdoors people, as it makes sourcing drinking water far easier.

By 1999 the device had been developed into a simple straw-like device, and the mass-market LifeStraw was released to the general public in 2005. Millions of them have been sold in the 17 years since, and for every unit sold the company provides a child in need with safe water for a full year.

This new version of the LifeStraw is an evolutionary upgrade over its forebear, it still retails for $19.95 USD, but it now has enhanced microfilter performance, better durability, and an unlimited shelf life. 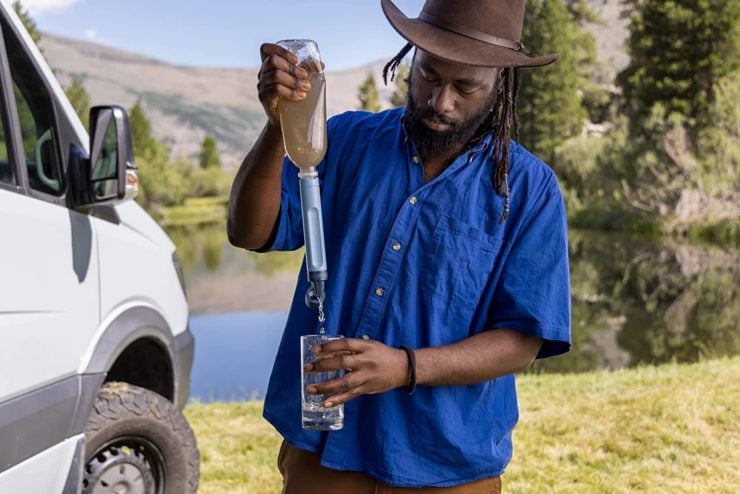 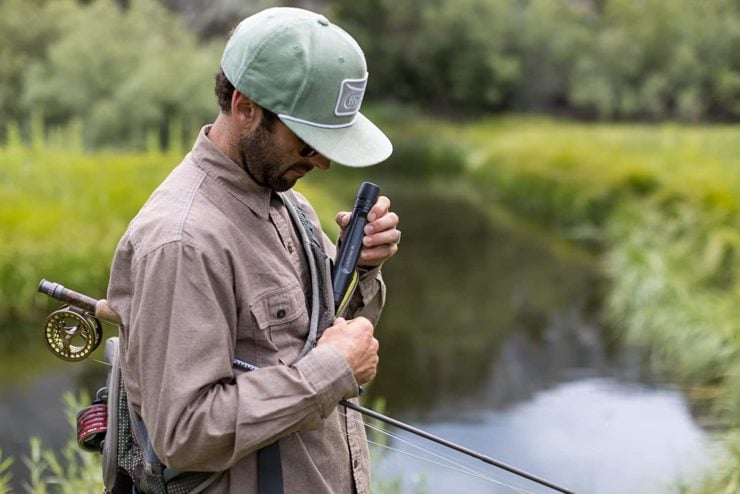