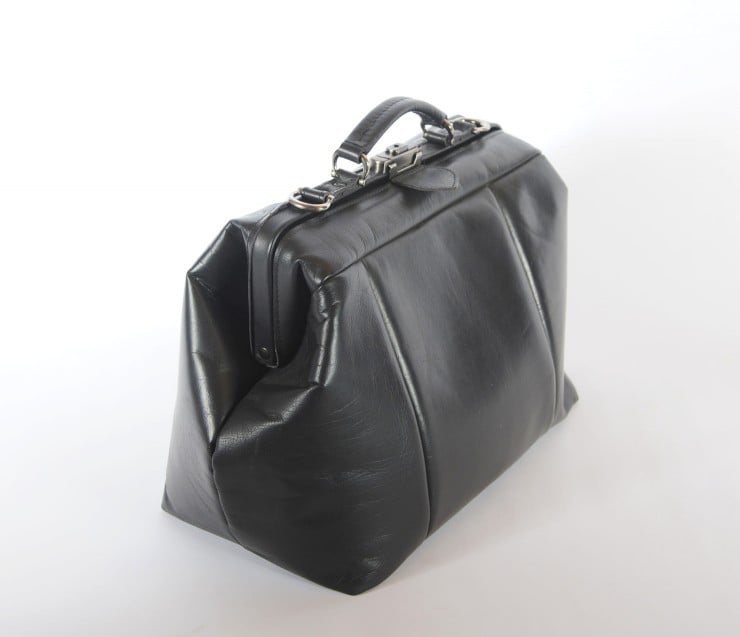 Langthaen is a relatively new company established to repurpose the leather interiors of old cars into useable, everyday bags. When old cars end up in the junkyard their leather interiors usually go to waste, which seems a damn shame considering the fact that most leather gets softer with age.

The Langthaen Bag you see here was made from a SAAB 900s V6 that was found in a junkyard in the Netherlands, it’s been fashioned into a tasteful Doctor’s bag by Wim Mutsaerts and is now listed for sale via the company’s Etsy store here. 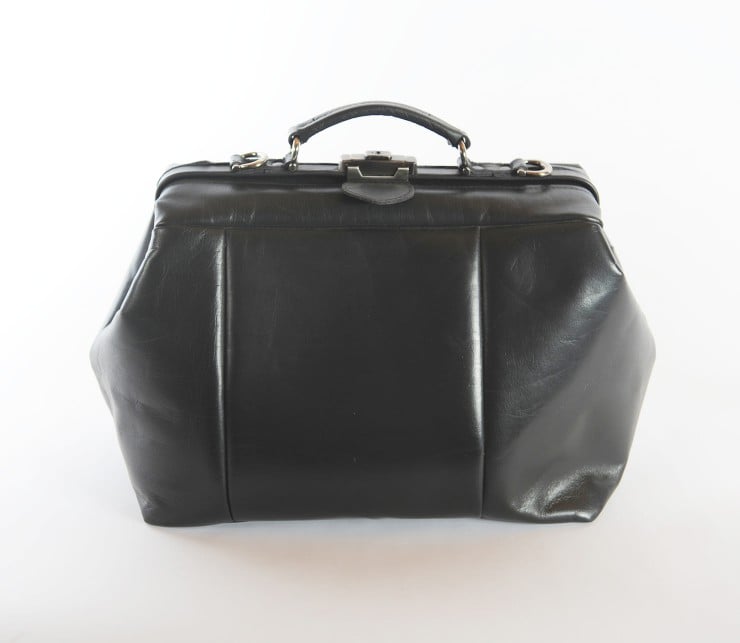 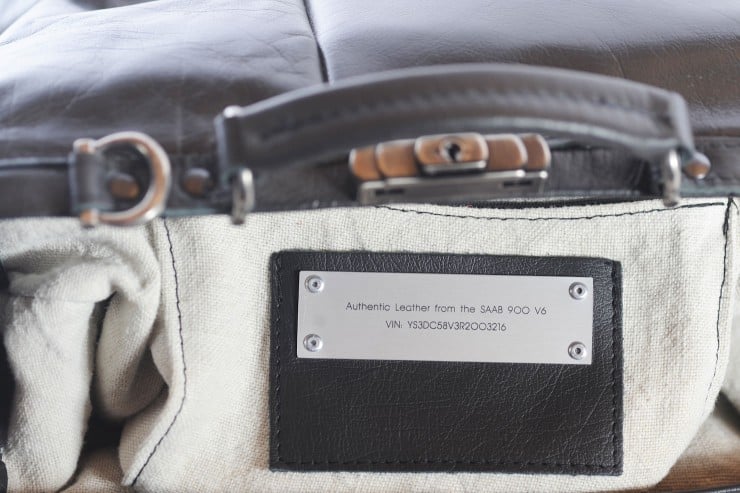 Published by Ben Branch - November 14th 2013
Related Posts
A Mystery $2,000 Motorcycle Gas Tank Toaster – Do You Know Who Made It?

This is the Judy Mover Max, it’s a one-bag survival kit designed to keep four people alive for a minimum of 72 hours during a catastrophe or natural disaster. Survival experts tell us that the…