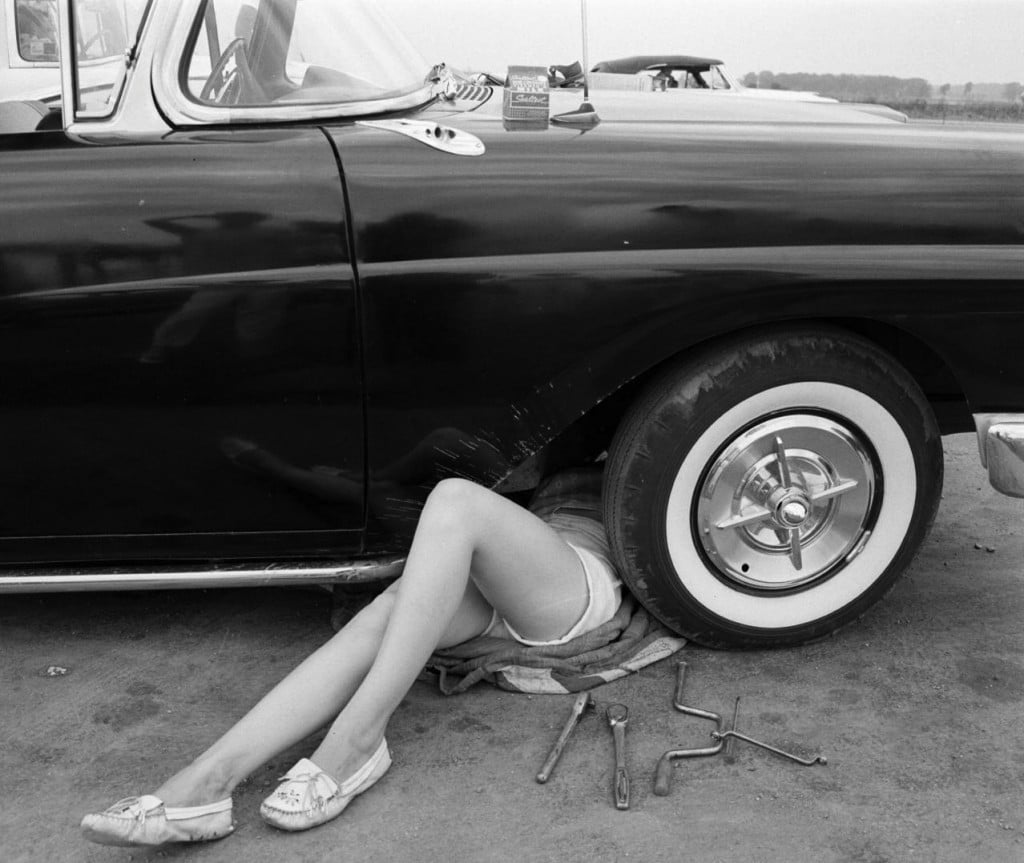 So an old friend of mine had a Mrs who treated him like her personal mechanic, this was more work than you might expect as she was the kind of lady who only changed up a gear when the engine was revving so high it was on the verge of creating a tear in space/time, she also liked to smush the brake pedal at the last possible moment, often creating so many forward-Gs that items in the back seat would end up embedded in the glove compartment.

As you can imagine, maintenance was a never ending job and he made sure she knew it. One day she decided to take the bull by the horns and top up the oil by herself. He gave her the oil with a wry smile and watched her disappear out the front door in the direction of the garage.

It was only after an hour went by that his curiosity got the better of him, he walked out to the garage and found the car with the hood popped open and his girlfriend meticulously pouring a stream of oil directly into the dipstick hole. 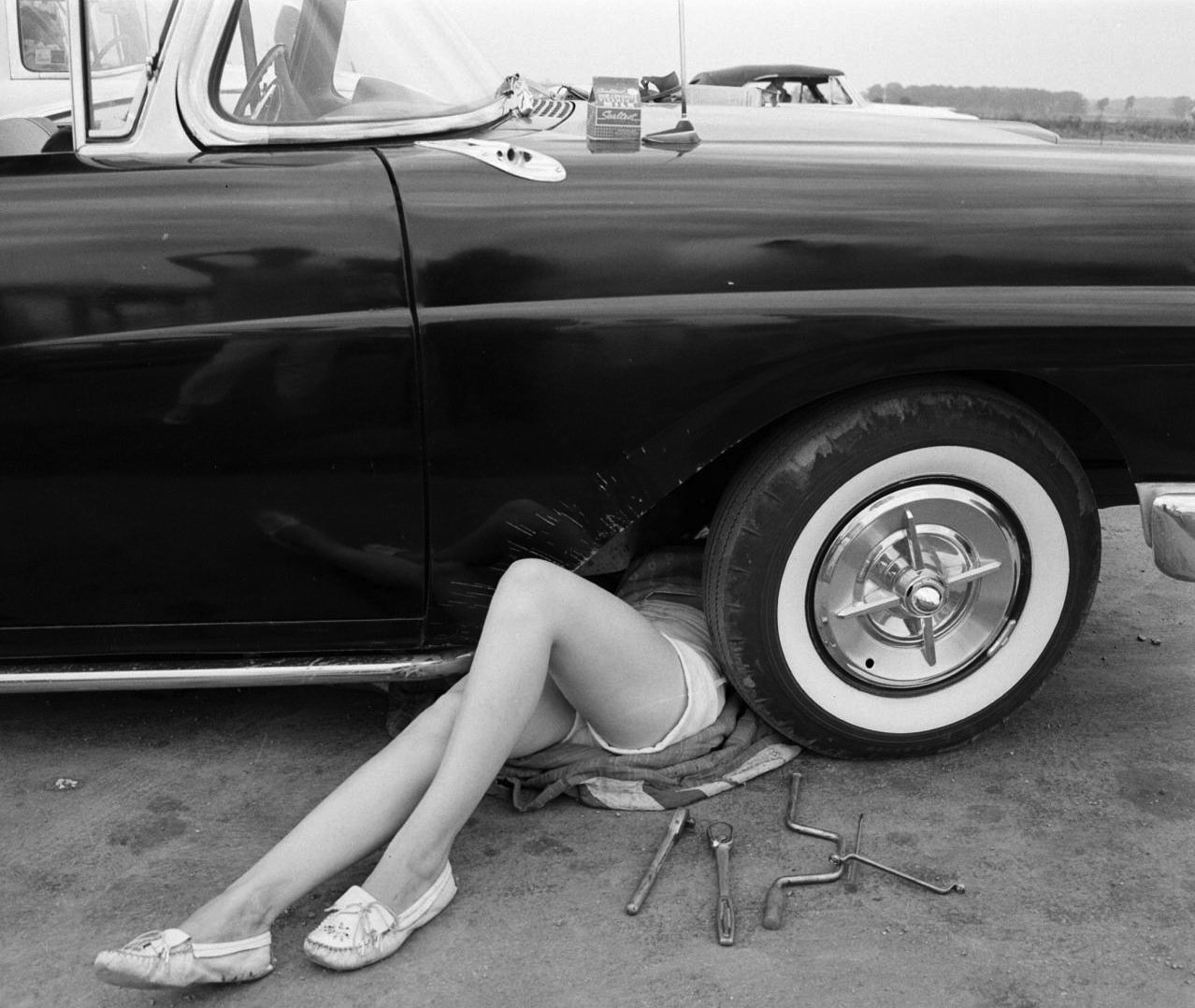