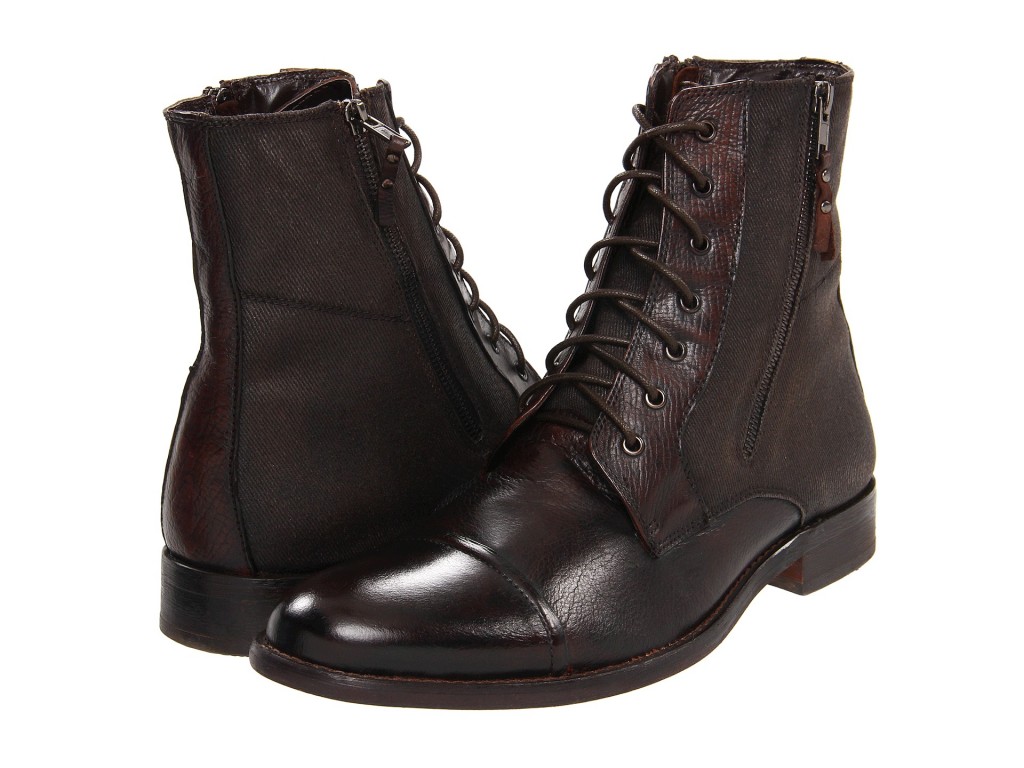 This boot by Kenneth Cole fits into that narrow zone between a motorcycle boot and a dress shoe, allowing it to be something you could wear with a suit (the boot comes in black and two shades of brown) and not be afraid to climb onto your motorcycle.

The boot is available here via Zappos for $138 USD with free shipping. 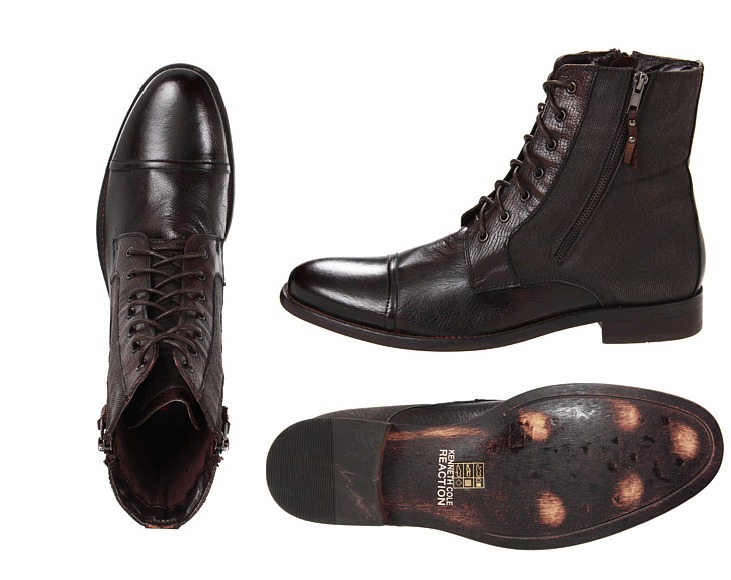