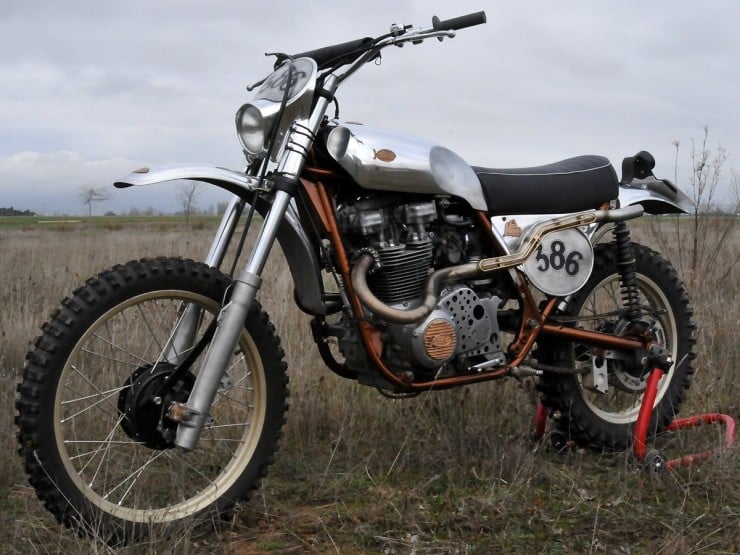 Valtoron is a Spanish custom motorcycle garage owned and operated by brothers Pablo & Carlos Delgado – the siblings have been professional metalworkers since 1995 and are the sons of well-known painter/sculptor/designer Rafael Muyor.

When not working in metal the Delgado brothers are in the saddle, riding and wrenching vintage motorcycles on the bustling streets of their native Madrid. It wasn’t long before the two men decided to apply some of their metal working ability to their motorcycles, and thus was born Valtoron.

The signature feature across the range of bikes already built by the brothers is the hand-cast aluminium fuel tanks, cowlings, seats and fenders. Always finished in a mirror-polish the aluminium elements to the bikes are both eye catching and functionally perfect for vehicles that spend most of their life outdoors – as aluminium doesn’t rust.

For this bike, the Delgado brothers began with an old Kawasaki KZ750 and decided to see if they could turn it into a authentic, off-road capable enduro motorcycle. They began by stripping the bike back to its bare essentials and discarding the tank, seat and the front and rear suspension. This left the frame and the 750cc engine as a foundation to build their new bike, KTM rims were added front and rear, a Suzuki GS 1000 swing arm was used, Husqvarna forks were bolted onto the front end and Ossa springs were added at the rear.

The Delgado brothers have ridden the new bike, dubbed “La Loma”, quite extensively and say it’s more than capable of mixing it up with modern, factory built enduros without breaking a sweat. 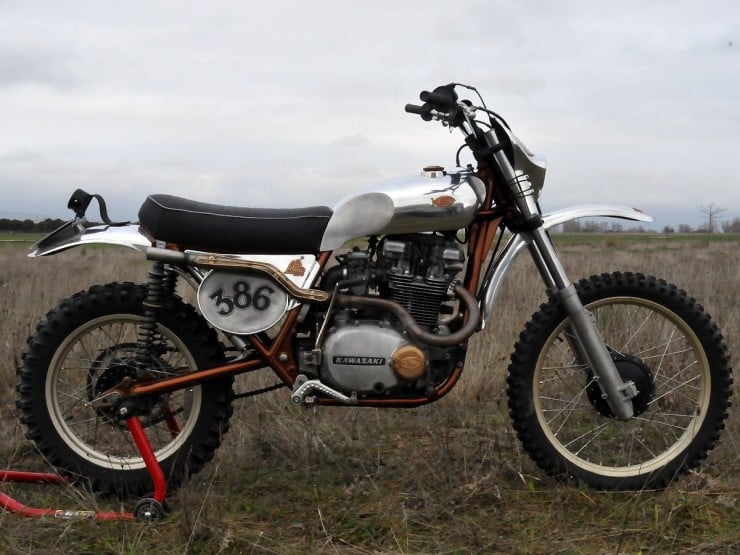 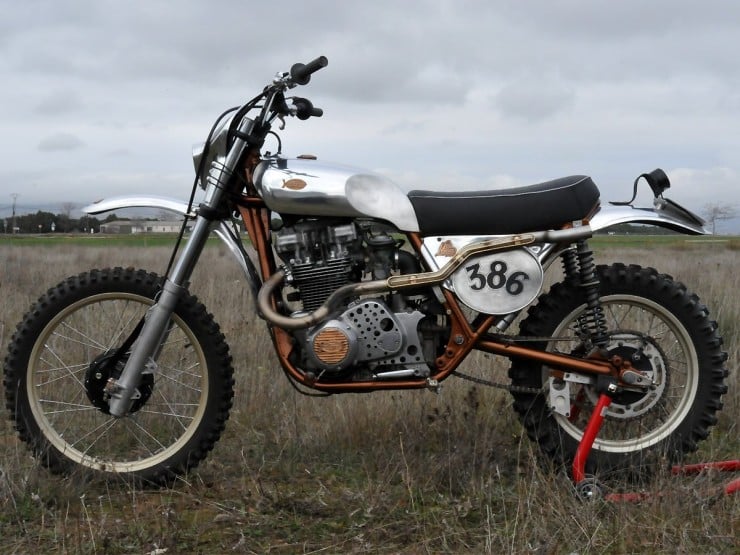 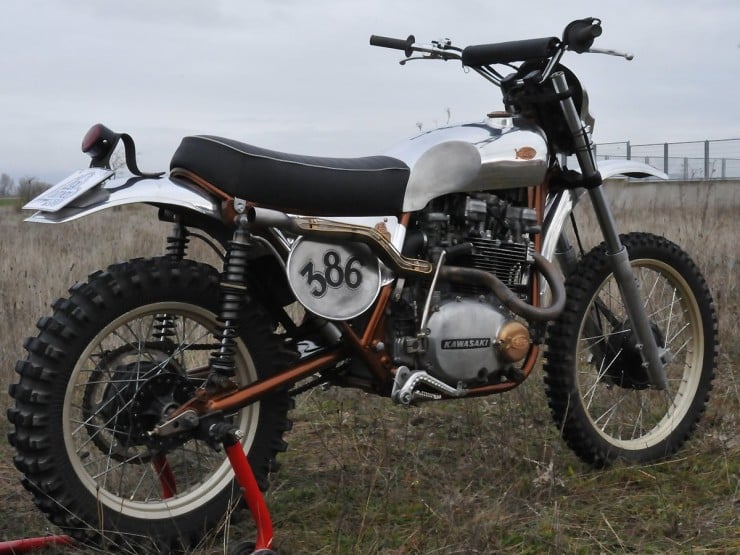 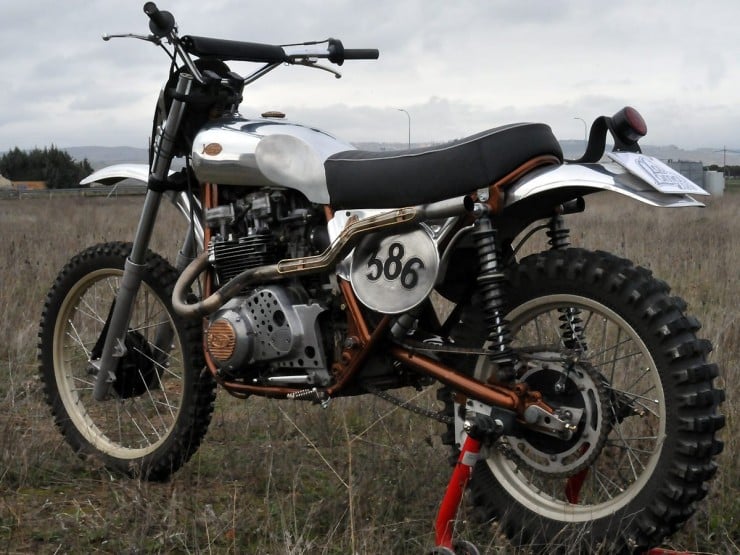 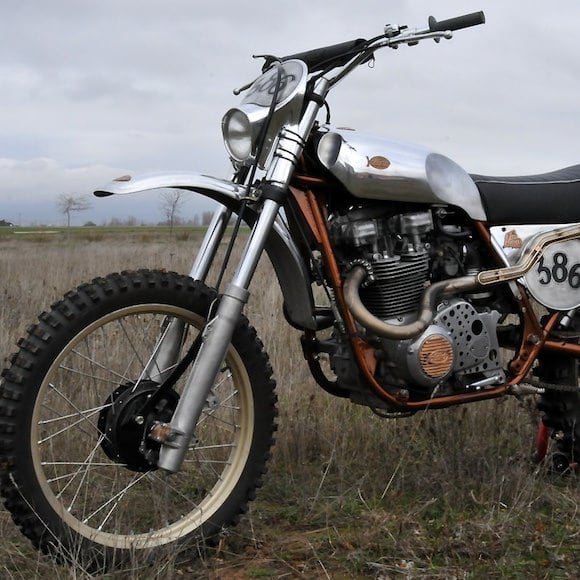