This short film from Stan Evans centers on Jeff Staple, a man who has spent decades working in the fields of graphic design, fashion design, footwear design, and brand marketing.

In this film Jeff discusses the similarities between automotive and sneaker design, offering unique insight from his decades of working in various design fields. 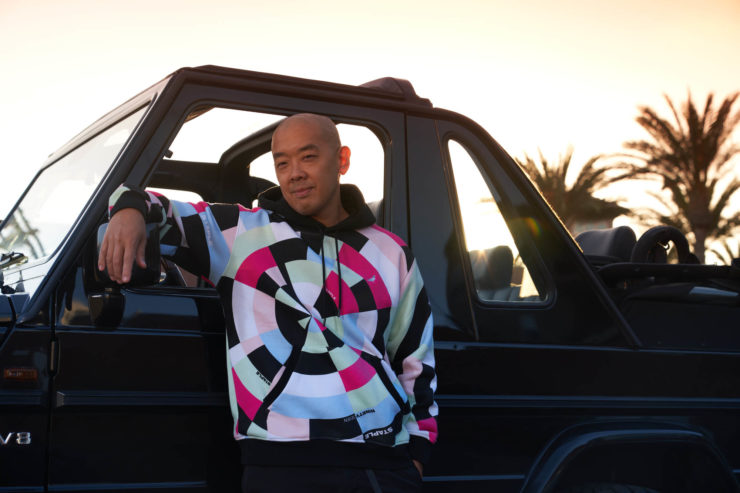 Jeff is the creator and host of HypeBeast’s popular podcast “The Business of HYPE,” and he’s a leading teacher on the SkillShare platform.

This film was created by Stan Evans, a regular contributor to Silodrome and the founder of the Social Studies Show podcast.

Stan is a celebrated photographer, writer, and filmmaker who has worked with a vast array of companies including Columbia, HBO, Red Bull, FOX Searchlight Films, Vans, Home Depot, and Coca Cola. 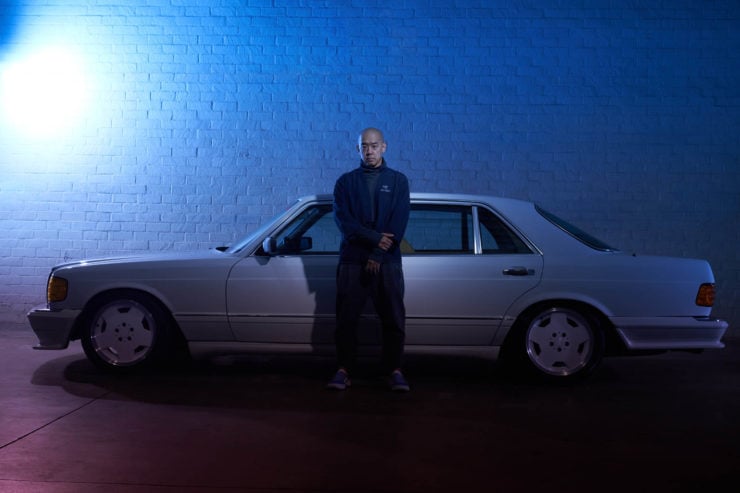