The Jack Pine from Hammarhead Industries is easily one of the top 10 custom production bikes in the world (in my humble opinion), built by James Hammarhead using a 2005-08 Triumph Scrambler the finished bike has drawn full throated 10/10 reviews from every motoring journalist who has ridden it.

The above video is, well actually I’ll let James tell you in his own words;

For the last stop on our Gasoline and Caffeine tour we decided to set up shop in San Francisco at the Triple Aught Design HQ where James built a Jack Pine motorcycle in just 3 days (typical production time is 90).

The 2011 allotment of Jake Pine motorcycles is all sold out however there are 2 spaces left if you want to order for the 2012 allotment. 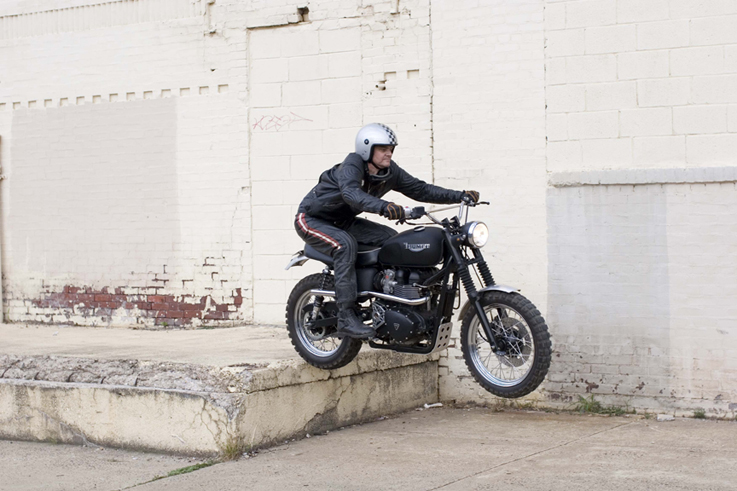