Ingenuity In Action is a 1959 film about drag racing that was produced by Hot Rod Magazine – a publication that’s still in print today.

The film is 27 minutes long and covers the story of a team of drag racers who take part in the NHRA Nationals, it’s a fantastic look back into the motor racing world of the 1950s, all set to the music of the era and narrated by a guy with a classic ’50s-Dad-voice.

Sit back and hit that play button, then try to stop yourself from taking up drag racing. 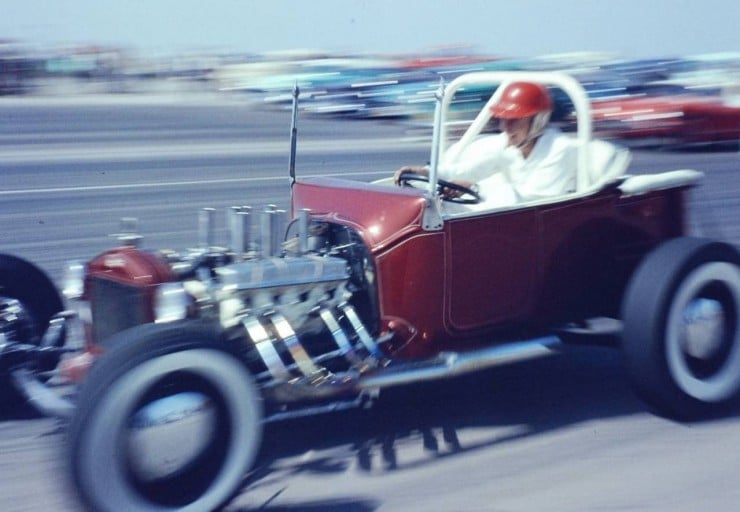 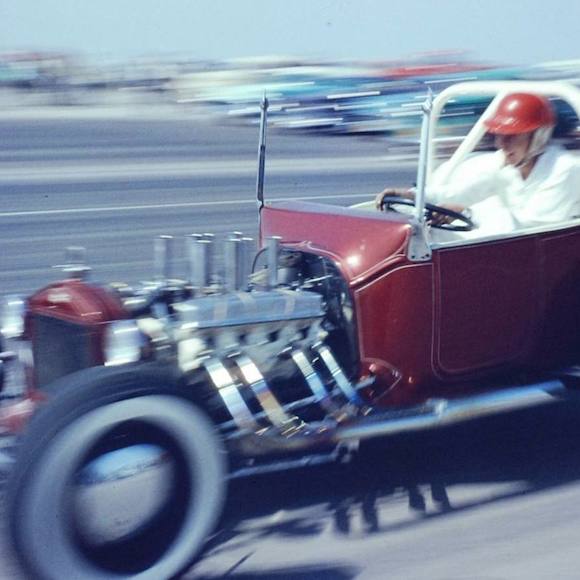