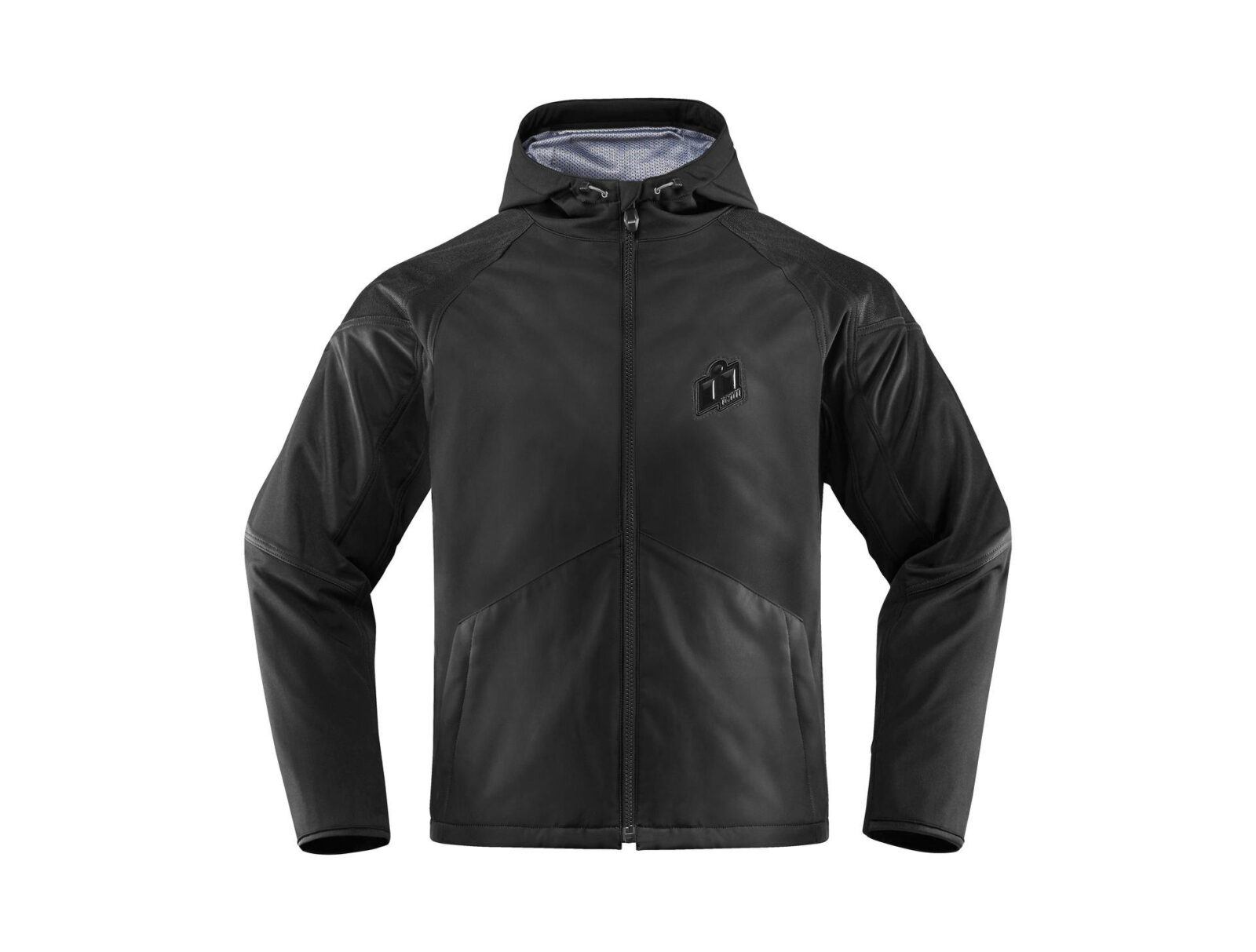 The Icon Merc Stealth Jacket has a subtle design that conceals a full assortment of D3O body armor in the elbows, shoulders, and back, as well as abrasion resistant nylon reinforcement panels on common impact areas.

The Merc Stealth is water resistant, for those surprise sun showers, with underarm zippers for ventilation, YKK zippers, a headphone pass though port, a three position elbow protector pocket, and thumb loops to keep your sleeves down. 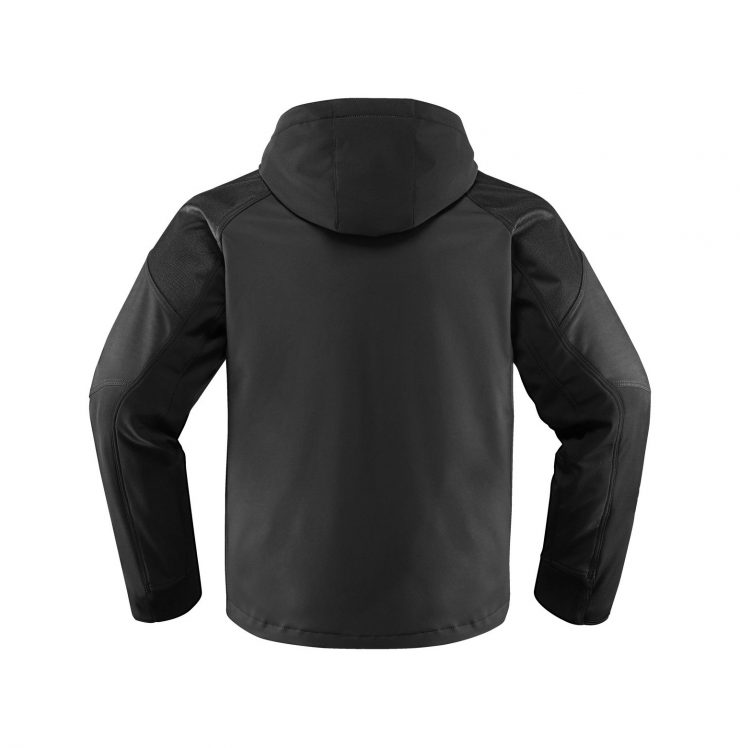 Published by Ben Branch - October 3rd 2016
Related Posts
For Sale: A 1963 Grand Sport Corvette From Fast And The Furious 5