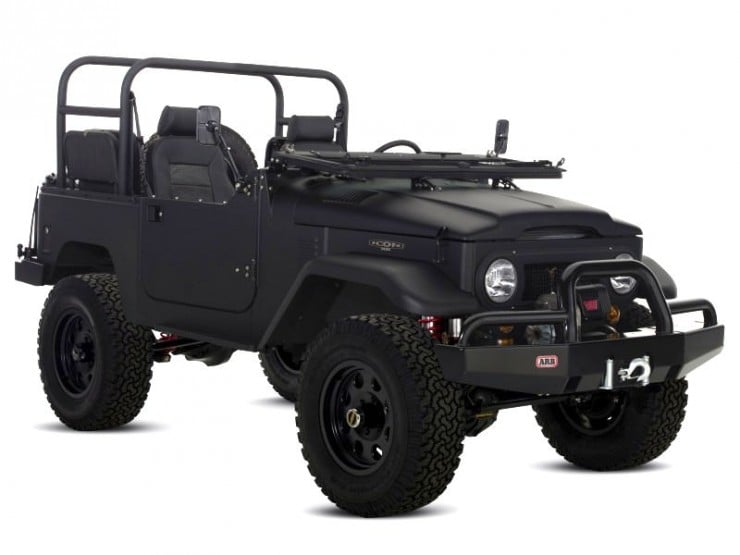 The ICON FJ40 is an automotive reboot of sorts, the engineering team at ICON took the traditional Toyota FJ40 and stripped it back to its bare essentials, then they went over it part by part and asked themselves how they could make it better, faster, more reliable and more modern.

ICON have been working on Land Cruisers since 1996 and they developed such a solid reputation for good work that Toyota approached them about creating a new 4×4 concept car based on the original FJ-series. The finished product became known as the Toyota FJ Cruiser and it’s been a major sales success for Toyota, despite the fact that it was launched just a year before the global financial crisis.

The engineers at ICON had originally wanted the FJ Cruiser to be a simpler, more retro automobile and so they set about creating their own FJ40 from scratch. The finished product rewrote the book on what could be achieved with older technologies like leaf springs, ladder chassis and bold on bodies.

There aren’t many, if any, modern 4x4s that can realistically keep up with a spec sheet like that. Most SUVs on dealer showrooms nowadays are designed for Soccer Moms and so they tend to perform far better on the asphalt than they do on the dirt.

If you’d like to read a more about the ICON FJ40 and/or place your order you can click here. 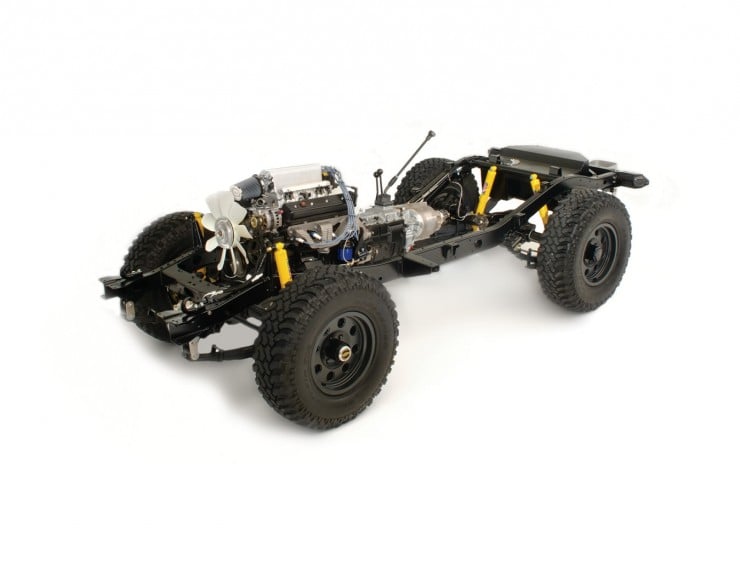 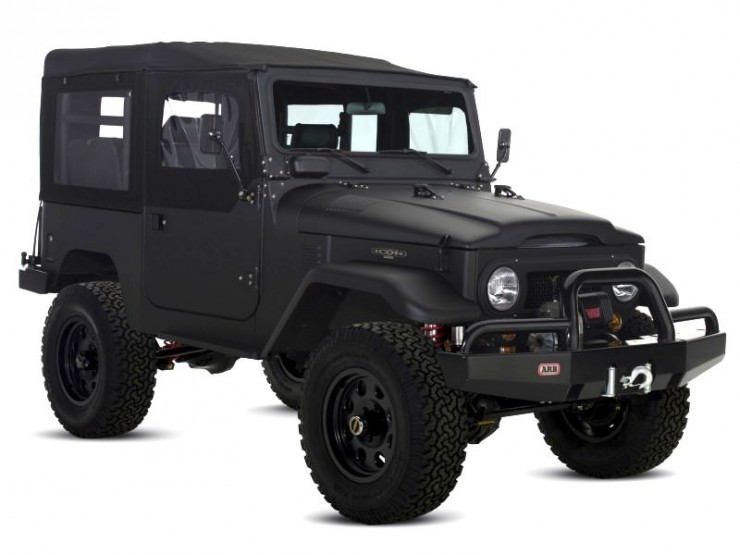 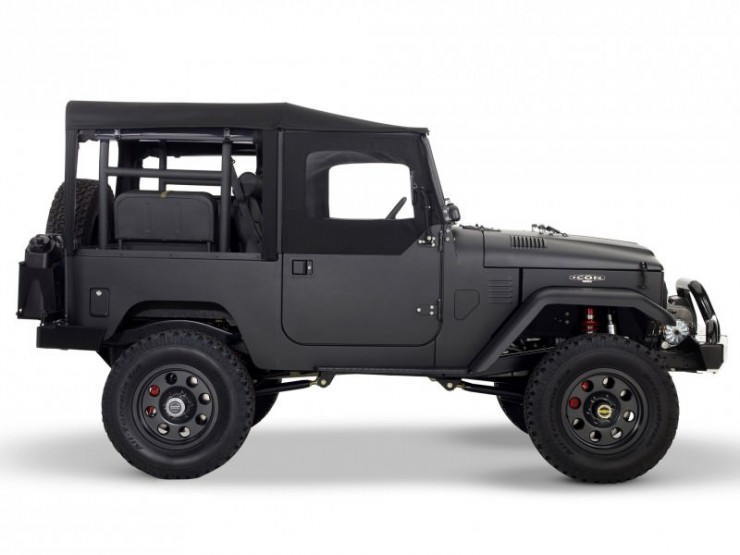 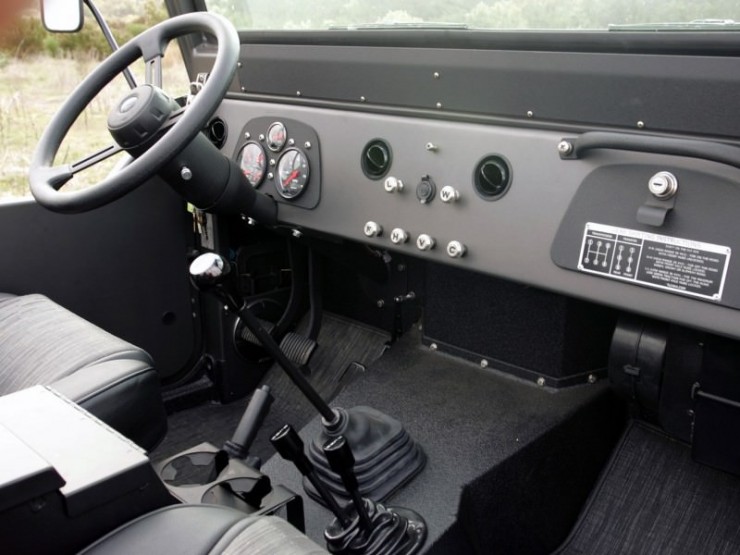 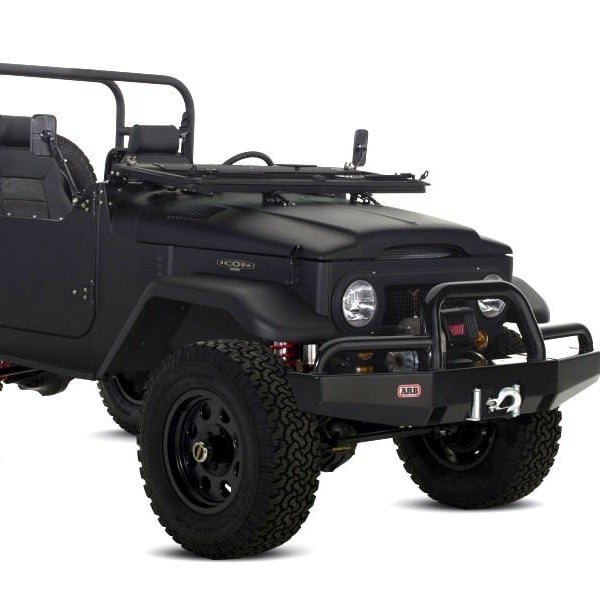